All 12 seasons of The Big Bang Theory are available to stream and download on Netflix now. In season two, US sitcom star Sara Rue appeared in a guest role as did, Carol Ann Susi, Mark Harelik, Brian George and Christine Baranski. Express.co.uk has everything you need to know about Rue’s time on the sitcom and why she was not seen after season two.

Sara Rue is an American actress from New York City.

She is best known for playing Carmen Ferrara on Popular and Claude Casey on Less than Perfect.

Rue also starred as Olivia Caliban in the second season of A Series of Unfortunate Events alongside Neil Patrick Harris and Malina Weissman.

Most recently, she appeared as Nell Forester in four episodes of The Rookie alongside Nathan Fillion, Alyssa Diaz and Eric Winter. 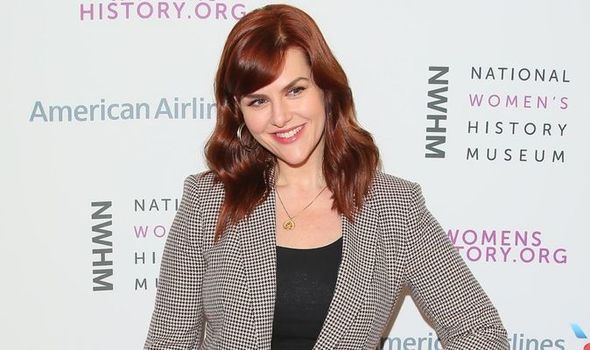 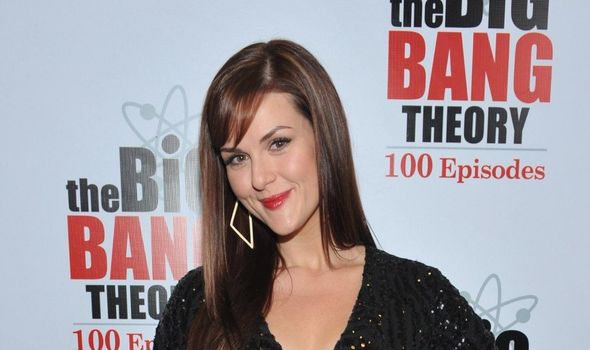 She starred throughout the second season as Dr Stephanie Barnett a surgical resident at Fremont Memorial Hospital.

Stephanie would go on to become the soon-to-be girlfriend of Leonard Hofstadter (played by Johnny Galecki). 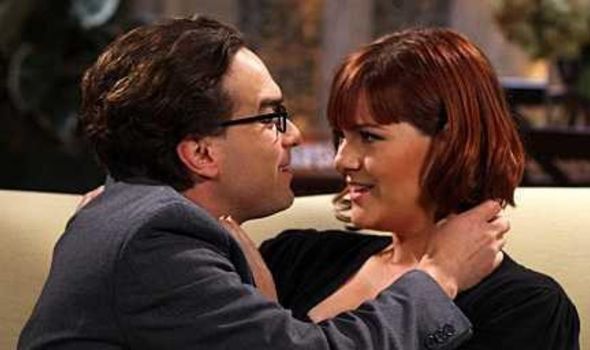 Originally, Stephanie was the love interest of Howard Wolowitz (Simon Helberg) after he promised her she could “drive a car on mars”, before catching Leonard’s attention.

By episode nine, titled The White Asparagus, Leonard and Sara had begun dating. However, it soon became clear Stephanie was very manipulative and used sex to her advantage.

She used her status as a doctor and gave Leonard fake medical advice in an attempt to squash his annoying habits.

By episode 10, The Vartabedian Conundrum, Stephanie moved into his Leonard’s apartment and he realised things may be moving too fast between them. 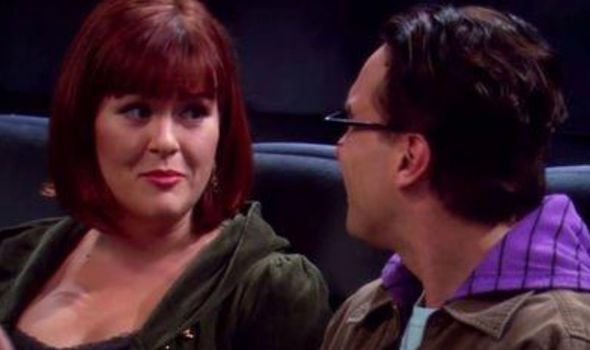 After a conversation with Penny (Kaley Cuoco), Leonard suggested they try and take things slower, which was met by a furious reaction by Stephanie.

As a result, Leonard ended their relationship and turned his attention to his neighbour Penny.

Rue’s time on The Big Bang Theory simply came to an end as her character’s story was over.

She had always been signed to for a “multi-episode run” and not in a recurring for main cast role.

However, Rue’s impact on the lives of Leonard and Penny lived on throughout the remaining 10 seasons.

Dr Stephanie is often credited as being the force which finally brought Penny and Leonard together.

Perhaps Rue’s exit was for the best as by season 10 of the show, Penny and Leonard finally got married.

The Big Bang Theory is streaming on Netflix now