The Big Bang Theory  has been a fan favourite for years but eagle-eyed viewers have spotted a mistake in season eight of the show. The episode called The Intimacy Acceleration is about Sheldon Cooper’s birthday (played by Jim Parsons). His friend Penny (Kaley Cuoco) makes a comment about his star sign, but dedicated fans have picked up on a script error.

According to Fandom Penny discovers it is Sheldon’s birthday in the episode.

She tells him “I never took you for a Pisces”, but this has been spotted as a contradiction.

Fans have spotted an error where in the season one episode The Peanut Reaction where Penny says he has a different star sign.

After an argument with Sheldon (Parsons), Penny (Cuoco) said: “You are a typical Taurus”. 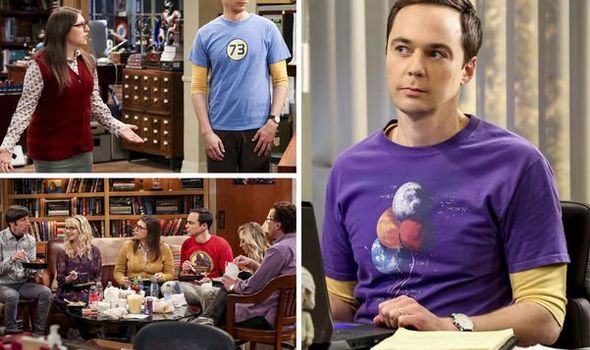 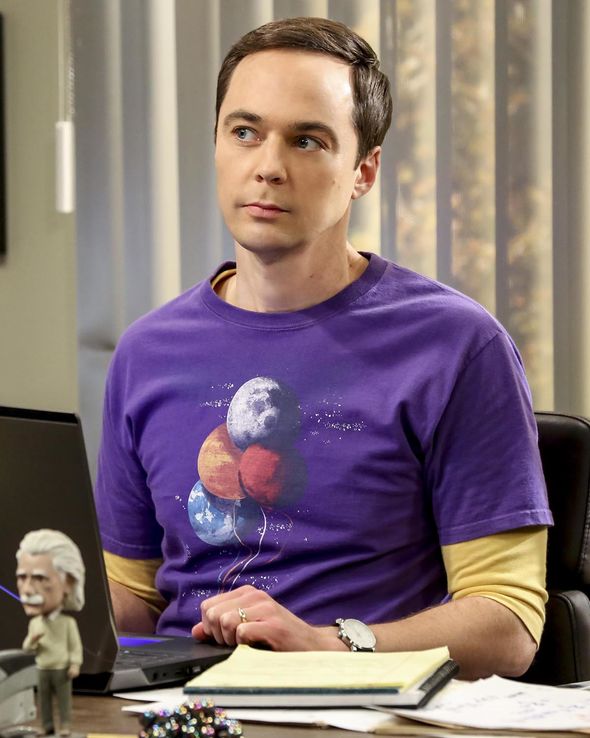 The Intimacy Acceleration is the sixteenth episode of the eighth season in the show.

The episode aired in February 2015 and fans are still talking about the oversight.

Mark Cendrowski, director, and the writing team have not spoken out about the plot hole.

Despite the error fans are still committed to watching the show for its character banter. 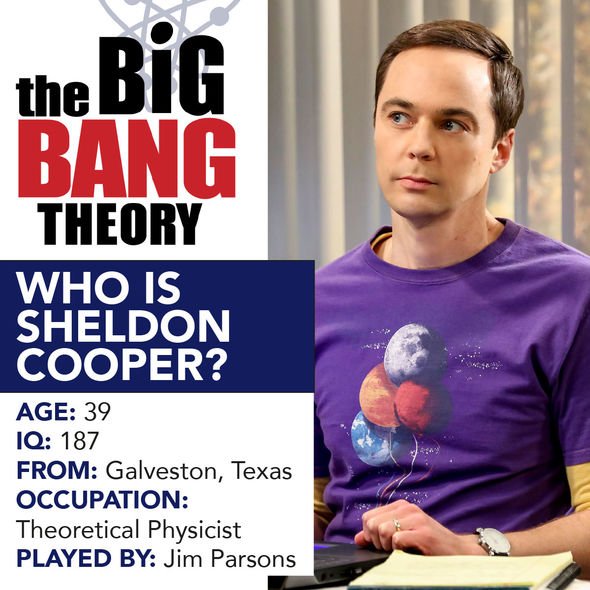 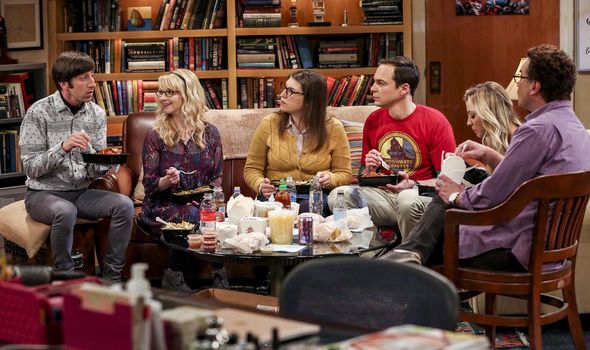 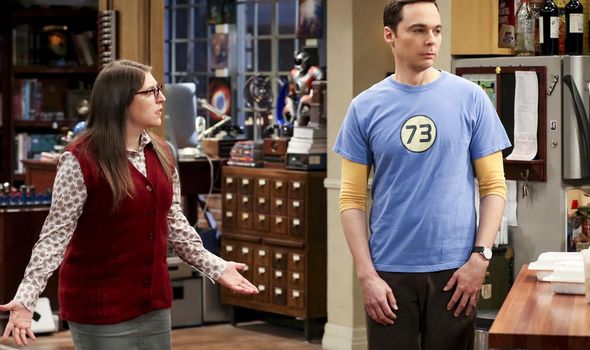 In the episode Penny asks if Sheldon were to die and could not communicate with anyone, what would he most regret not having told someone?

Sheldon then reveals to Penny how it is his birthday, something even his partner Amy (Mayim Bialik) does not know.

Wanting to be honest with each other as part of an experiment Sheldon reveals this secret and it touches Penny’s heart.

Penny promises not to tell anyone, though she would not have thought he was a Pisces.

Another plot hole from season eight has been spotted in The Maternal Combustion.

Amy (Mayim Bialik) did not attend a visit to see the families of Sheldon and Leonard (Johnny Galecki).

This was because the actor who portrayed her had to take some time off for a personal grievance.

Fans were confused as nobody questions why Amy is not there.

Further plot holes have been pointed out in the prequel to the show – Young Sheldon.

In the second season there is an episode which references something Howard Wolowitz (played by Simon Helberg in The Big Bang Theory) says.

Howard had said he still used bed rails until he was 17 years old.

However video evidence from the episode shows Howard’s bed without rails at the age of 10.