Murray will star in a recurring role opposite Dave Franco 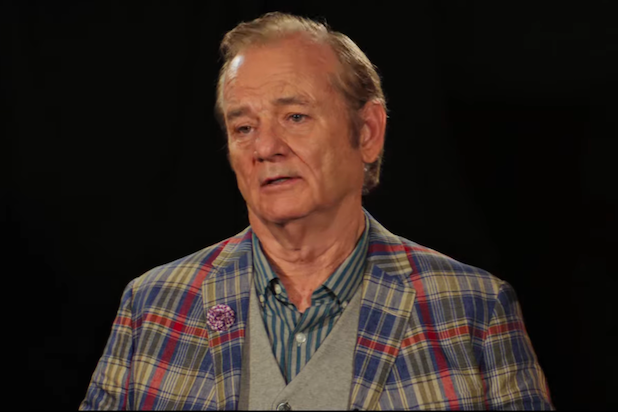 Peter Farrelly, Steve Leff and Pete Jones signed on to write, while Steve Golin and Jeff Okin will executive produce. The series will be produced by Anonymous Content.

Quibi is set to debut on April 6, 2020 in the U.S. The company, led by founder Jeffrey Katzenberg and CEO Meg Whitman, has spent much of 2019 greenlighting dozens of shows from a number of big stars, including Justin Timberlake, Jennifer Lopez, and Stephen Curry, among others. Los Angeles-based Quibi announced last month it had sold out its $150 million advertising inventory for its first year.

Quibi shows will only be available on mobile devices, with each episode running no longer than 10 minutes. The app will cost viewers $4.99 per month for ad-supported viewing, or run $7.99 for ad-free viewing when it debuts next spring.

You can check out TheWrap’s interview with Whitman on Quibi’s release strategy here.