Billie Eilish Grammys 2020 – what awards did the Bad Guy singer win? – The Sun SHE may only be 18-years-old but Billie Eilish has cemented herself into American music history.

The singer had an incredible night at the Grammys 2020 – and even broke a record.

Billie Eilish cleaned up at the Grammy Awards 2020.

The singer won five of the six awards she was nominated for.

This included four of the Grammys 2020 biggest prizes.

Here's what the 18-year-old star won: 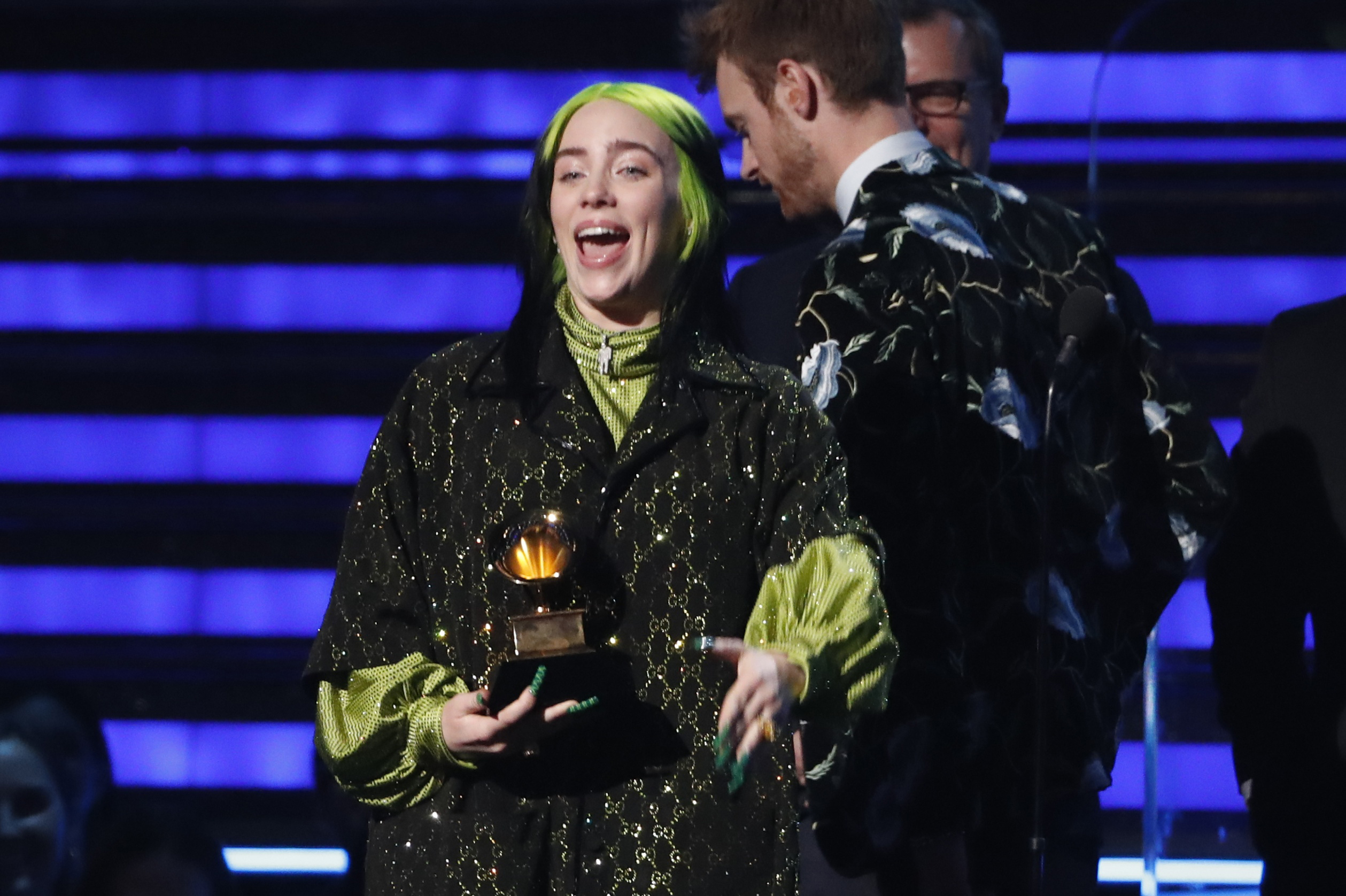 Billie won the award for her meteoric success over the last 12 months.

Collecting the award Billie recognised the fans who helped her rise to fame.

“I love all fandoms,” she said. “You guys make this worth it.” 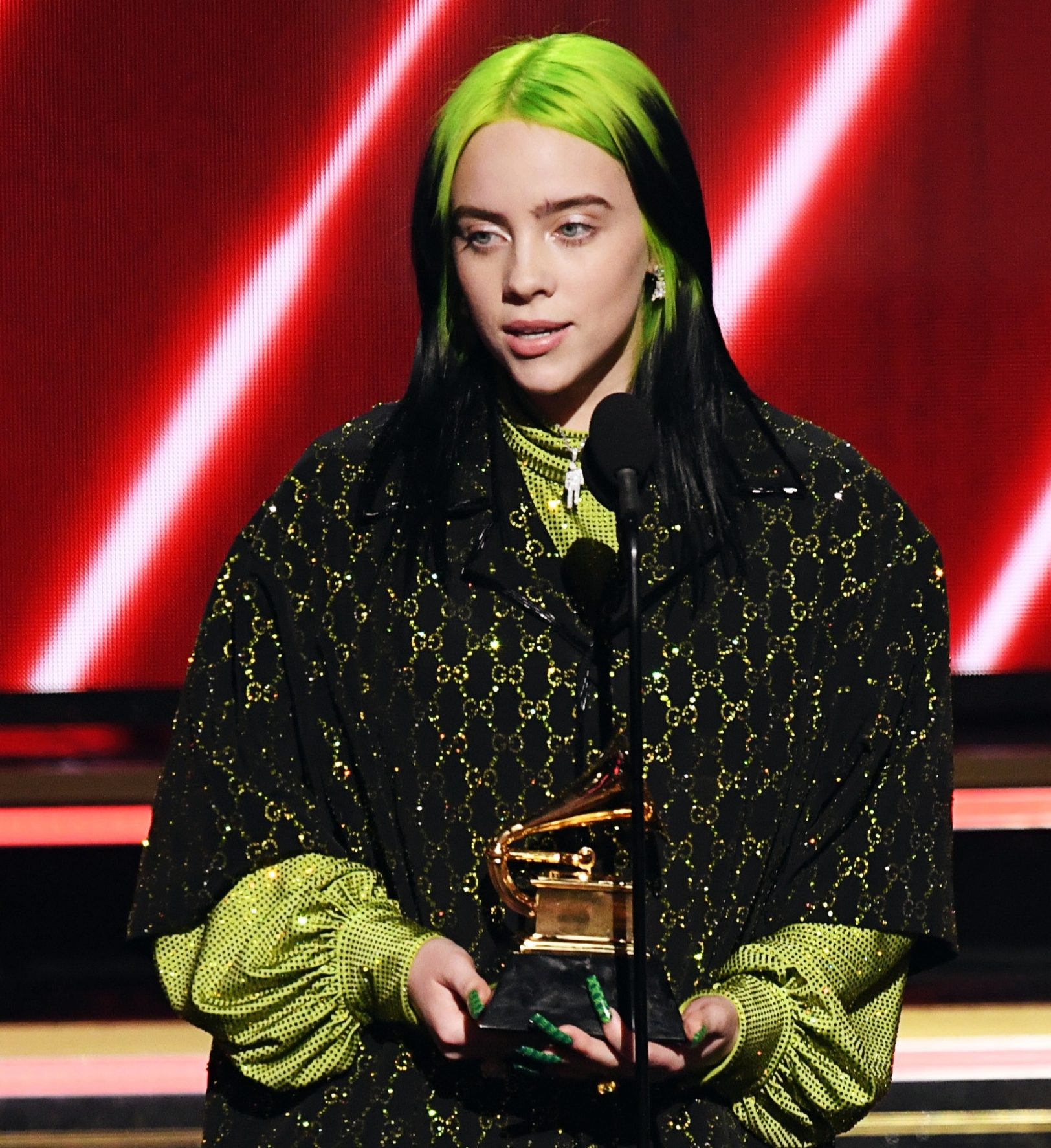 Album of the Year

Billie scooped this top award for her 2019 album When We All Fall Asleep, Where Do We Go?.

In her acceptance speech, Billie said Ariana Grande should have won instead.

"I think it [Thank U, Next] deserves [it] like more than anything in the world. I love you so much," she told the Sweetener star.

In response, Ariana shook her head from the audience and blew kisses at Billie to thank her.

Record of the Year

She accepted the award with her brother Finneas Connell – who co-writes and produces her songs.

They both appeared to be quite overcome and simply said a joint "thank you" when accepting the award. 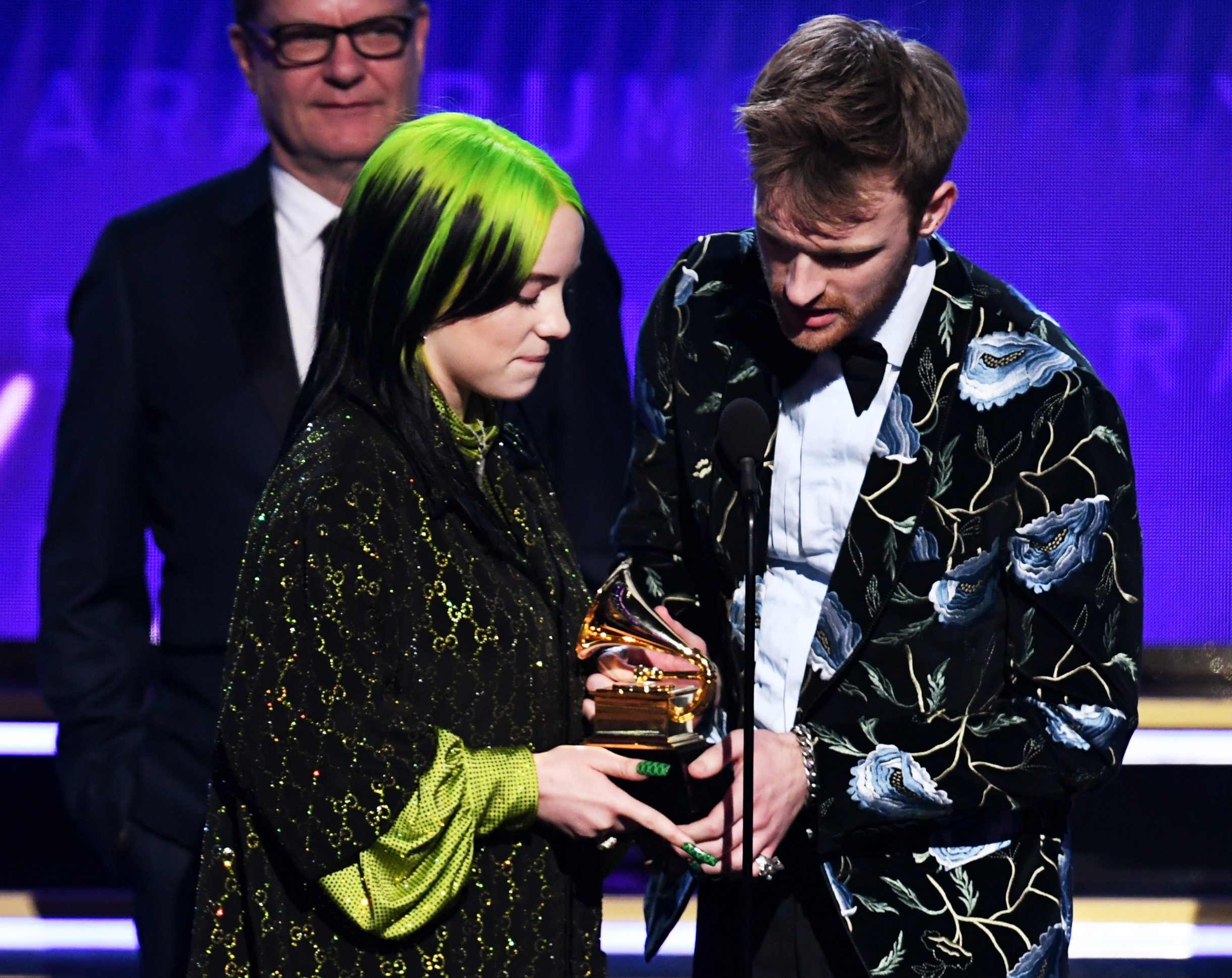 Song of the Year

She accepted this award with her brother Finneas.

He revealed that they recorded this song together in a bedroom in their family home.

“This is to all the kids that are making music in their bedroom today,” he said, holding the trophy. “You’re going to get one of these.” 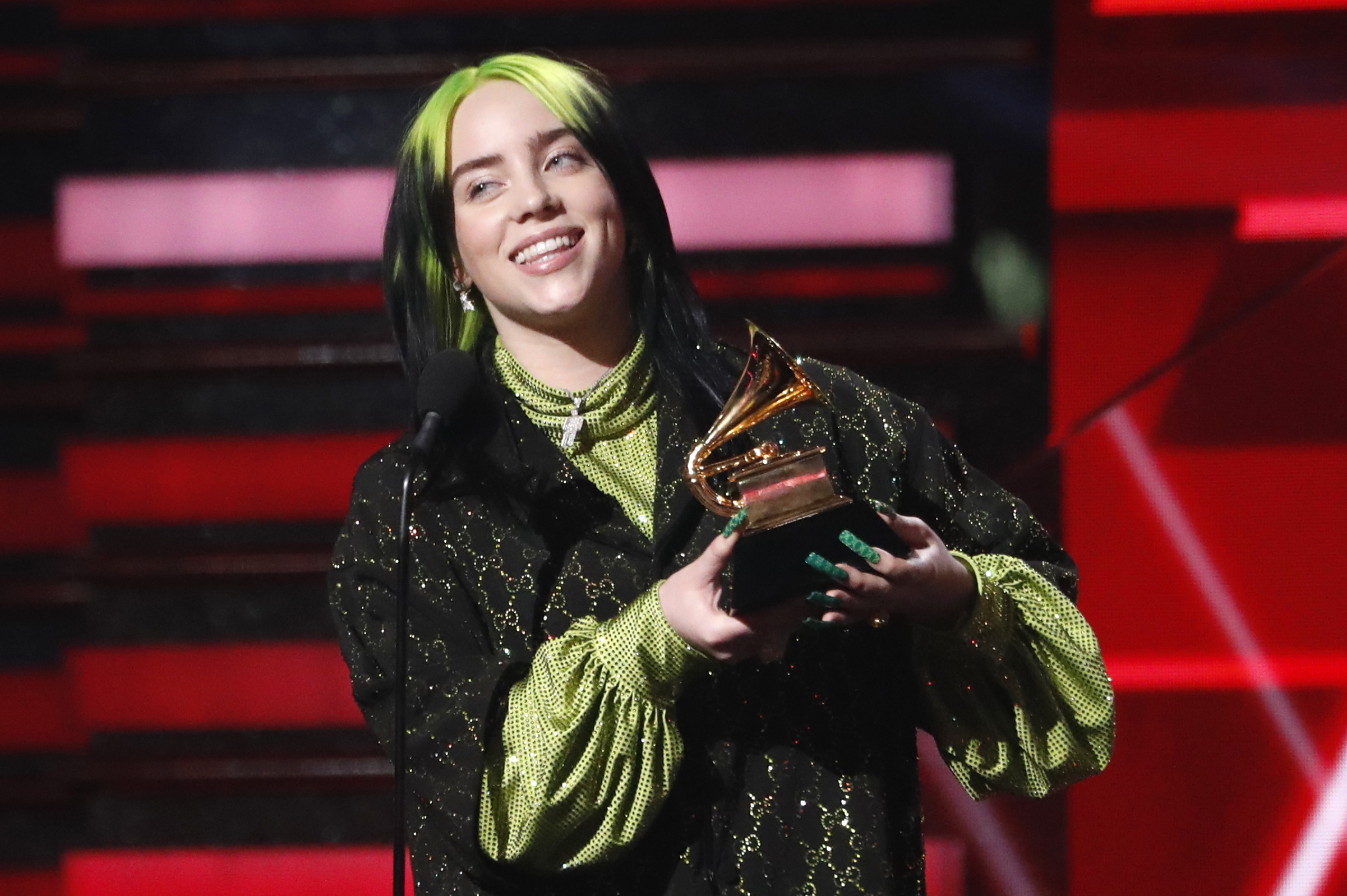 Billie again won this for her album When We All Fall Asleep, Where Do We Go?.

Before she released the album in March 2019, Billie had already assembled a fervent online following.

Fans can't wait to see what she will release next.

Billie knocked Taylor Swift off the top spot for being the youngest solo artist to win Album of the Year.

But as Billie is only 18, she now holds the record.