Black Mirror season 5 REVIEW: Miley Cyrus is the real star in Rachel, Jack and Ashley, Too

Charlie Brooker and Annabel Jones have done it again, bringing back Black Mirror for a fifth season.

This time around, we only get three episodes following on from the unexpected New Year release of Bandersnatch earlier in 2019.

With only three instalments, fans better expect a good batch, and it’s safe to say, the Netflix show has delivered just that.

Rachel, Jack and Ashley, Too makes for an adorable, yet harrowing, episode which sees Miley Cyrus front and centre.

Fans learn very quickly there’s a dark side to the image, as she ends up being controlled by her management team, who is also incidentally run by her aunt.

It all culminates in the creation of a very intelligent mini-robot, Ashley Too, who not only sounds like her, but is freakishly similar to a human.

What’s more, it becomes the best friend of sweet teenager, Rachel (played by Angourie Rice), who isn’t really fitting in at school and finds a new confidence because of Ashley.

It’s quite a sweet friendship that sister, Jack (Madison Davenport) completely disapproves of. While it’s sad to see Rachel struggle to find friends at her school, it’s a positive move to show what fandom can really do to enrich an individual’s life.

It’s almost like art imitating life for Miley, who famously made her name as alter-ego, Hannah Montana. When she wanted to reinvent herself, she came under fire for grinding on Robin Thicke while also sticking her tongue out in a seriously provocative outfit. 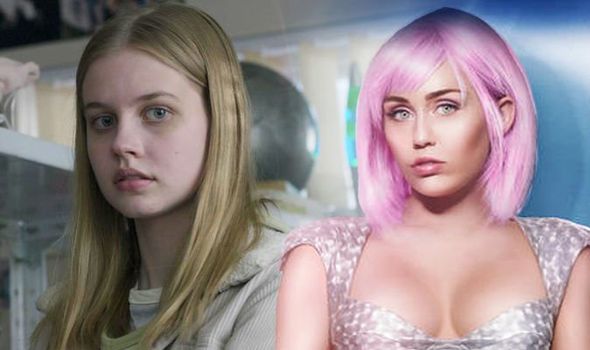 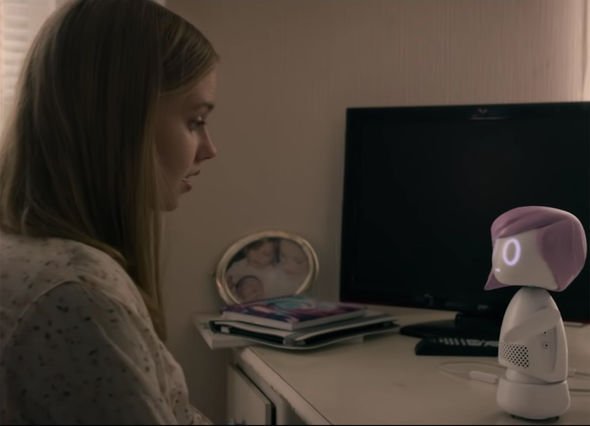 It worked out well for her in the end and is enjoying success as a woman who not only owns her decisions, but revels in her choices.

In the end of Rachel, Jack and Ashley, Too, whether the popstar gets her reprieve or not shall remain a secret, but as ever, there’s enough of what makes Black Mirror so popular to keep a viewer going.

Ashley Too is a weirdly creepy doll and honestly after the whole episode, I can’t decide if I want one or not.

Overall, Rachel, Jack and Ashley, Too makes for an unexpectedly fun and action-packed stormer of an episode, which sees the characters linked in a bizarre way.

Furthermore, the humour of the episode wasn’t only a shock, but it also just worked. One thing Charlie nails with his scripts is dark humour, and every single joke lands in this episode which is also peppered with seriously harrowing moments. 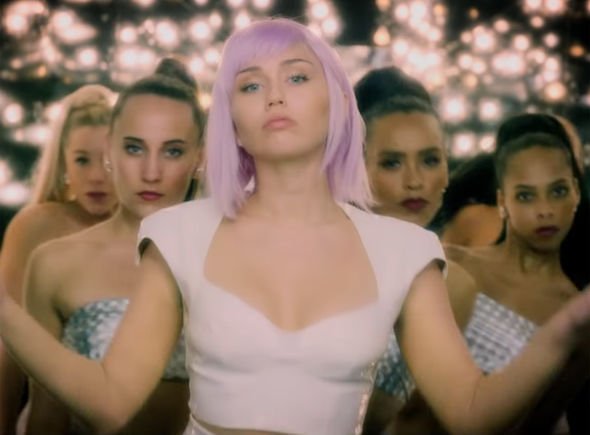 In terms of the rest of the episodes, Charlie and Annabel have tapped into very real fears. Smithereens looks at what happens when an app similar to Uber goes wrong, while Striking Vipers takes on something similar to Tinder.

Once more, Black Mirror viewers will be scared to go outside/inside/move at all thanks to these new episodes.

With no news just yet of season six, it seems Netflix would be hard-pushed to not commission more instalments, while Charlie and Annabel seem like they’re just getting started.

Like we needed anything else to be worried about in 2019, Black Mirror has gone and done it again.

Black Mirror is available to stream now on Netflix.