Netflix has released some striking new images of Ana de Armas as Marilyn Monroe in Netflix’s Blonde, which will debut at the Venice Film Festival.

Among the exclusive Vanity Fair images are one of de Armas with Adrien Brody, who portrays her husband Arthur Miller in the buzzed about feature.

Also released is an image of de Armas being filmed by director Andrew Dominik while she is alongside actor Bobby Cannavale as Joe DiMaggio. 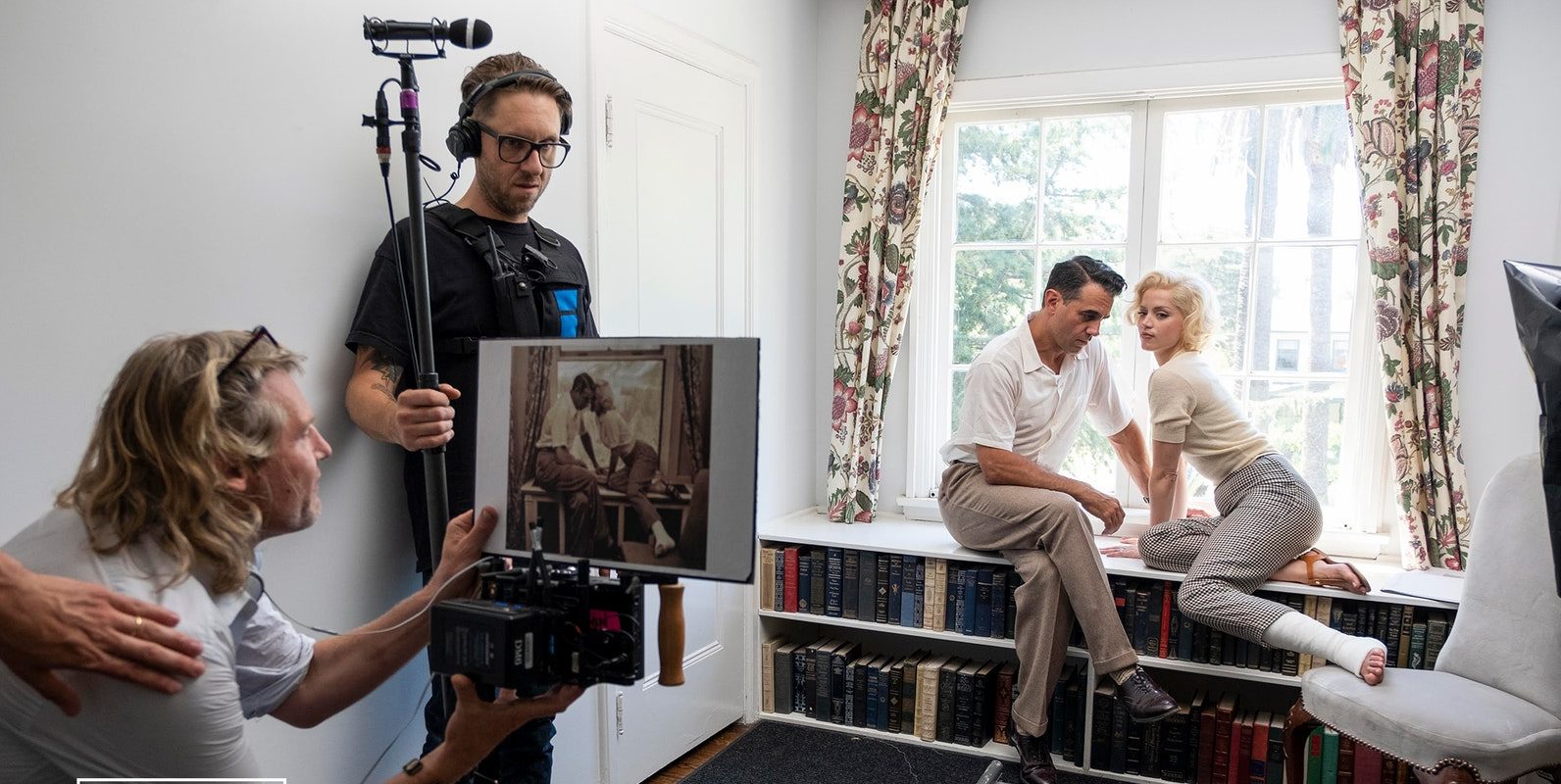 NC-17 rated Blonde is one of the most anticipated films of the fall season. Dominik wrote and directed the film based on the novel by Joyce Carol Oates, and the film blends fact and fiction to reimagine the life of the great Hollywood star, exploring the split between Monroe’s public and private selves.

Netflix has previously released multiple impressive images of Armas as Monroe. You can see some of them below. 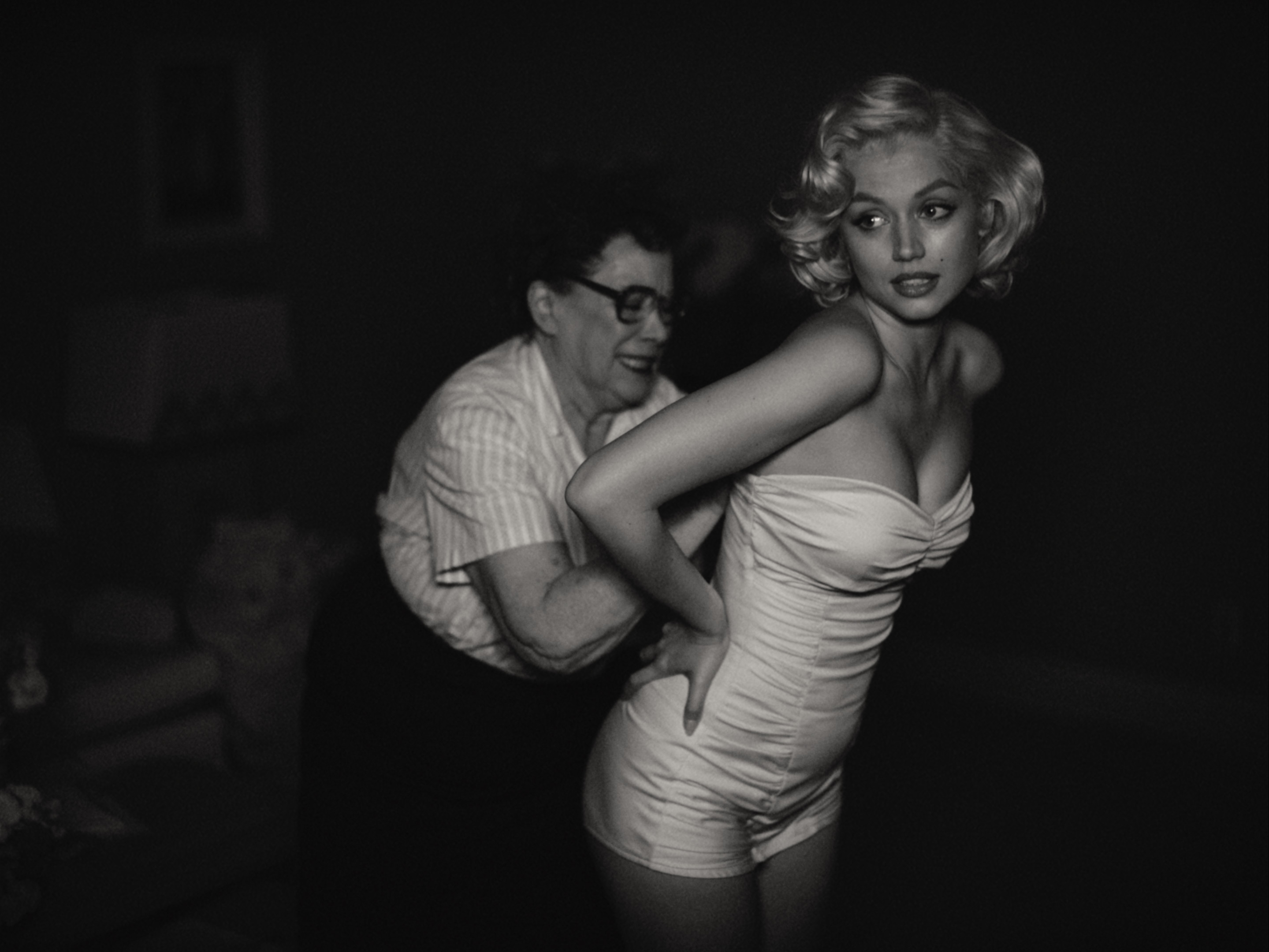 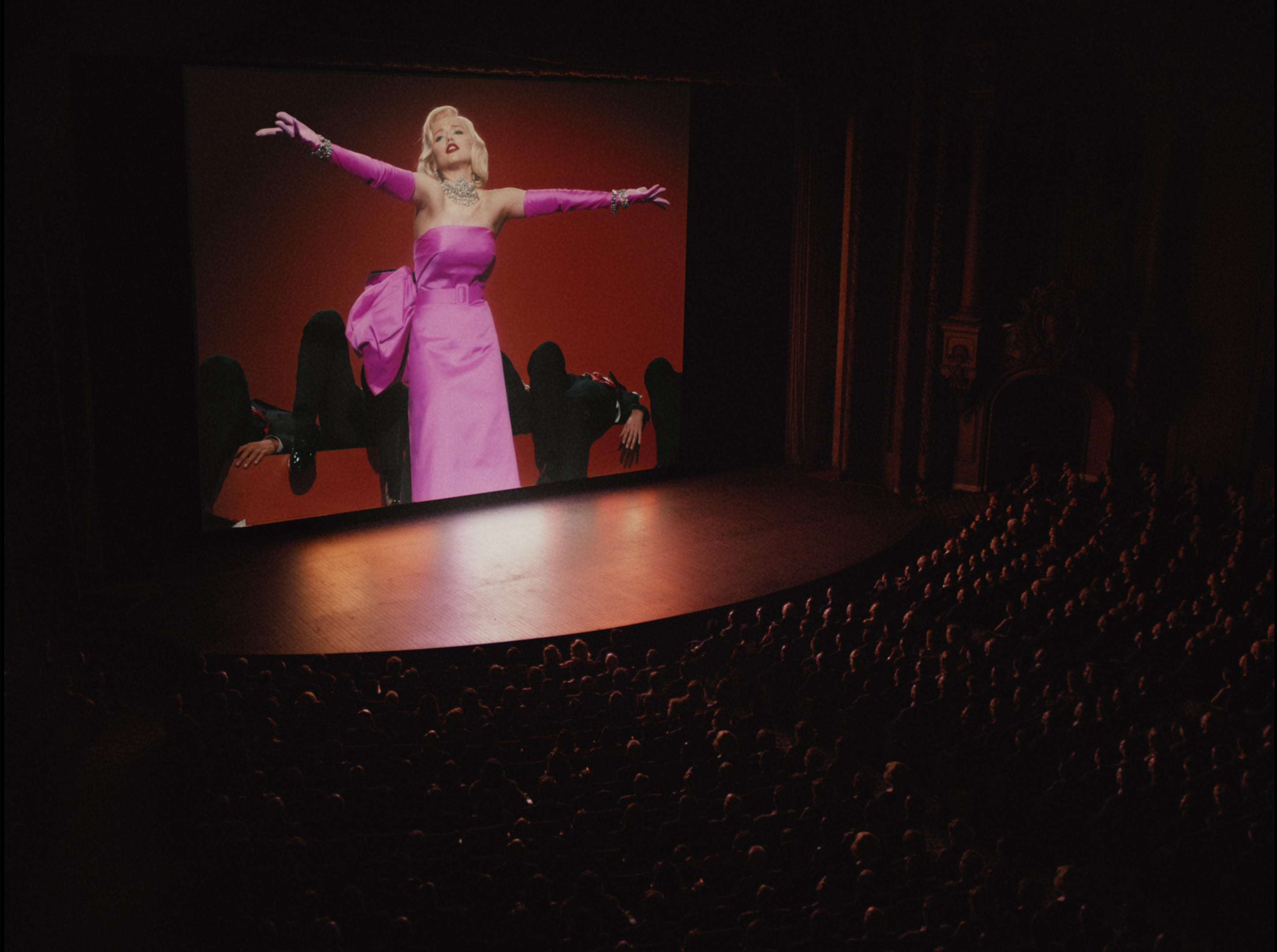 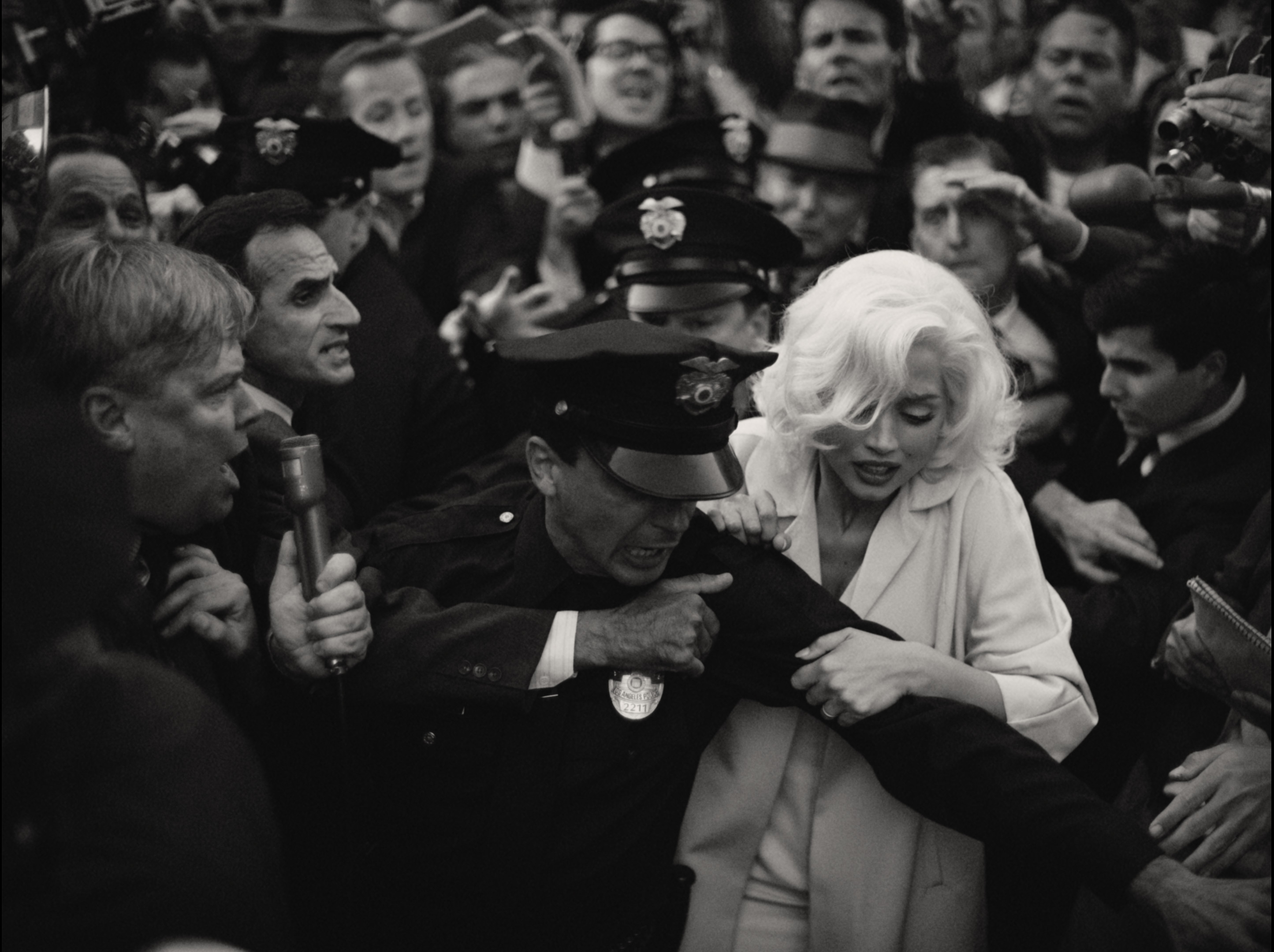 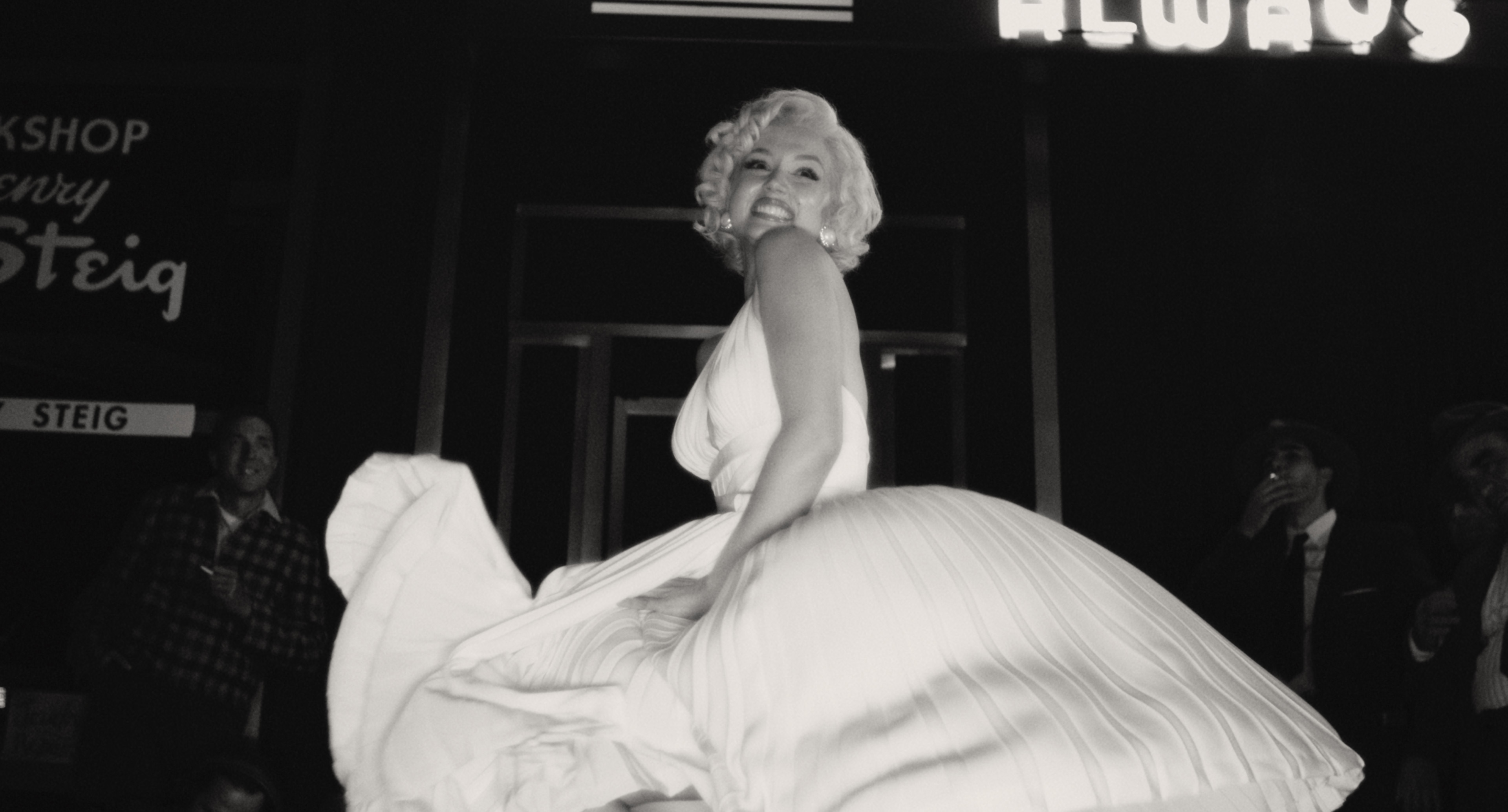 Apple Eyes Cannes Launch For ‘Killers Of The Flower Moon’; ‘Emancipation’ Still In Play For 2022

Netflix, Russo Bros & Ryan Gosling All In On ‘The Gray Man’ As Sequel & Spinoff In The Works