Despite much of the network’s airtime being devoted to procedurals, CBS has developed a recent tradition of devoting its summer programming slots to more out-there genre programming — shows that might defy expectations and represent more bonkers storytelling. (Rest in peace, “Zoo.”)

This year, look to “Blood and Treasure” as the latest show to follow in this tradition. A modern-day action thriller with touches of “Indiana Jones” and “National Treasure,” creators Matthew Federman and Stephen Scaia deliver an odd couple globe-trotting adventure about an antiquities expert and a cunning art thief who team up to take down a notorious thief/terrorist (played by “The Mummy’s” Oded Fehr.)

Federman and Scaia are no strangers to the CBS family, having previously worked together on the 2015-2016 adaptation of “Limitless.” Their other TV work includes “Human Target,” “Warehouse 13,” and “Jericho.”

Whether “Blood and Treasure” can deliver on the same fun that previous CBS summer experiments remains to be seen, but for those who are tired of waiting for a new “Indiana Jones” sequel and are looking for blockbuster-style action that doesn’t involve superheroes, it could be a welcome diversion during the quieter months of television. (And the chemistry between Barr and Pernas shows promise.) Check out the official trailer and first look photos below. “Blood and Treasure” premieres Tuesday, May 21 on CBS. 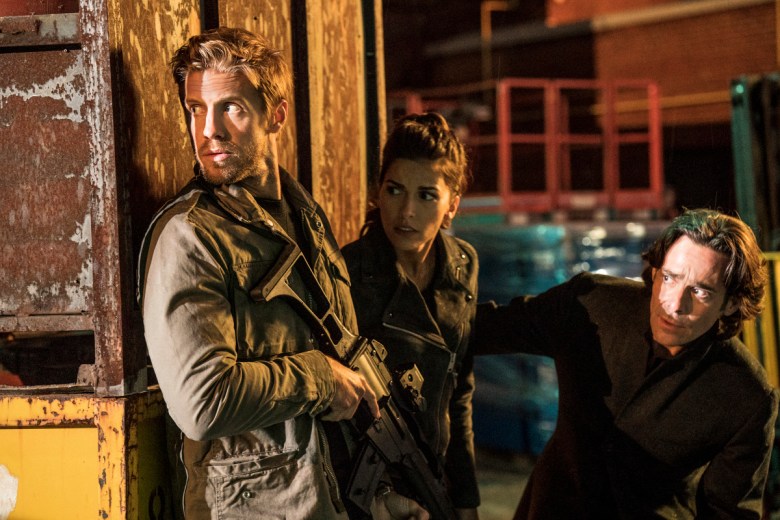 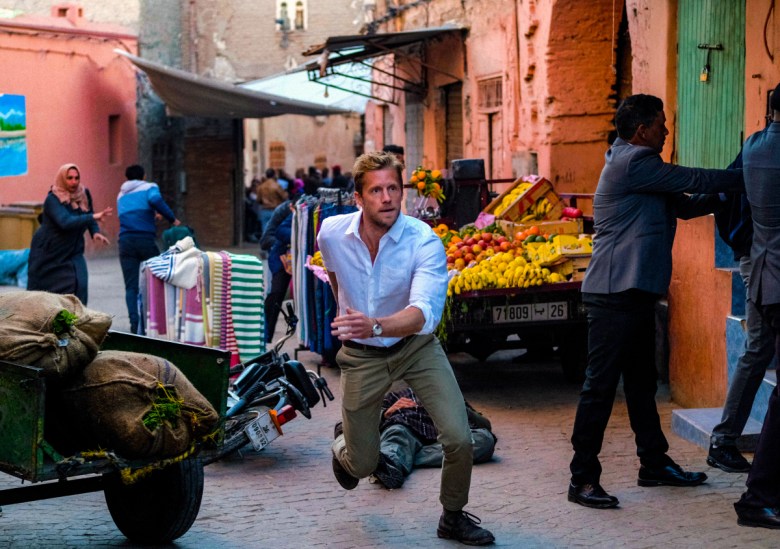 Matt Barr as Danny McNamara in “Blood and Treasure” 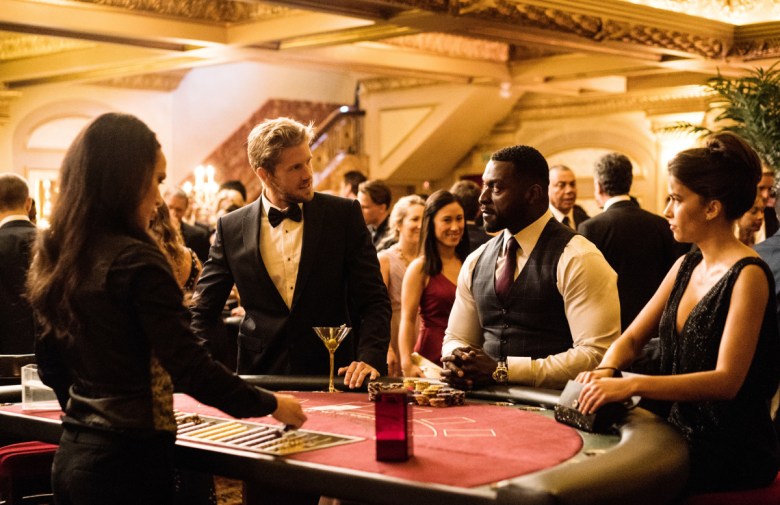 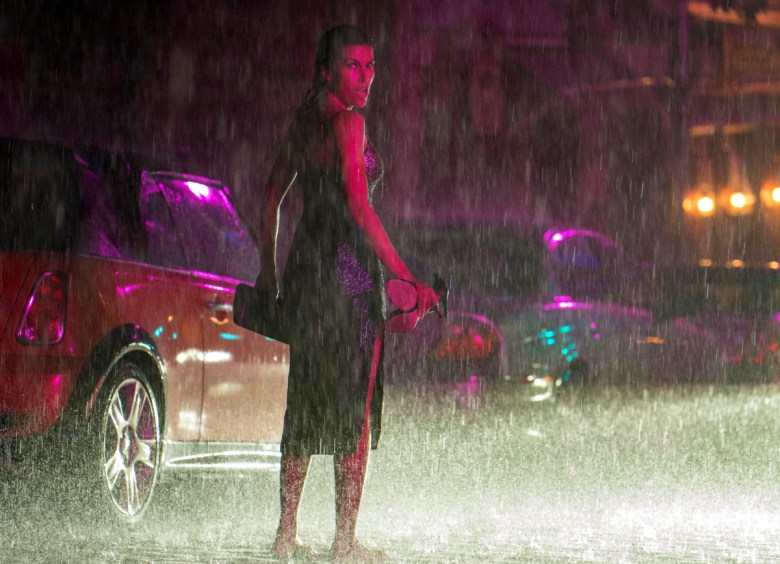 Sofia Pernas as Lexi Vaziri in “Blood and Treasure”