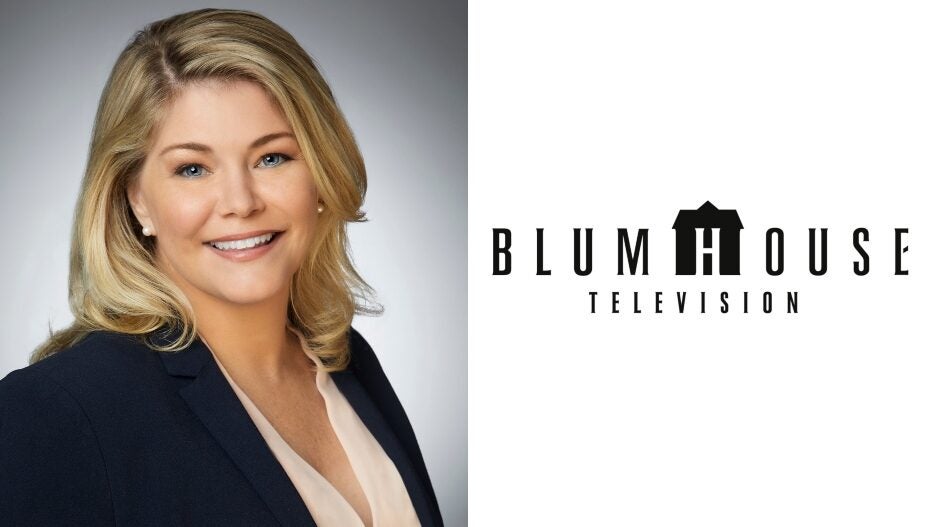 Gretchen Palek is joining Blumhouse Television as its head of alternative programming, where she will spearhead the studio’s collaboration with ITV America.

Palek is joining Blumhouse from ITV America’s Leftfield Pictures, so she’ll get to work with a lot of her now-former colleagues.

She will report to Blumhouse TV President Chris McCumber.

McCumber and ITV America CEO David George said in a joint statement, “This is one of those rare scenarios where the planets just aligned. With our new unscripted pact, Gretchen can hit the ground running, leading the stellar Alternative team at Blumhouse into an exciting new chapter while continuing to collaborate with the group at ITV America, where she’s been a respected creative. It’s a seamless transition for all of us.”

“This is an extraordinary opportunity to launch a creative endeavor with the incredible minds at Blumhouse, leaning into a style of storytelling I’m passionate about and working with insanely talented people, including my friends at ITV America. I look forward to jumping in at Blumhouse and to the work ahead with Chris and the entire team,” Palek added.

During her time at Leftfield Pictures, Palek oversaw development and production across the label’s slate, which includes reality series “Alone” and “Pawn Stars” for History, ESPN’s “30 for 30: Year of the Scab,” NatGeo’s “Brain Surgery Live” and HGTV’s upcoming “Table Wars” with Martha Stewart, as well as upcoming series for Peacock and Hulu.