Bobby disowns Mercedes in Hollyoaks after Wendy wins in court 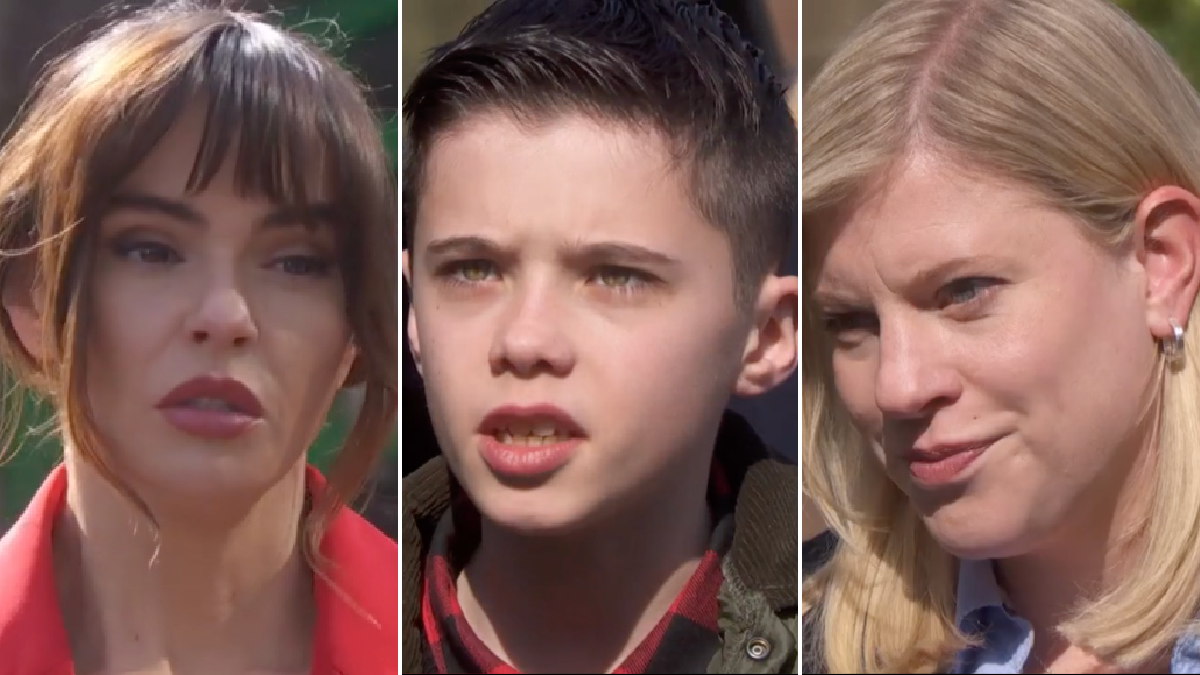 The former landlady of The Dog in the Pond, as viewers know, has been on a mission to secure Bobby’s trust, after Wendy manipulated him against her.

An incident earlier this week, however, had the opposite effect, after Bobby was left in the care of his mum, moments after she’d taken drugs.

Wendy showed up to find Bobby locked in his room, claiming Mercedes was to blame, as she called the police and reported her.

Mercedes has no memory of doing so, believing that being under the influence of drugs was the reason why.

A flashback in Wednesday’s (May 18) edition of the Channel 4 soap, however, revealed that Wendy had set the whole thing up in a bid to make Mercedes look like a bad mum in court.

The episode in question saw Mercedes and Wendy face off in court. James Nightingale (Gregory Finnegan) came to Mercy’s aid, arguing that an emergency protection order – which would see Bobby placed in Wendy’s care – was completely unnecessary.

Wendy, however, painted a very upsetting picture, as she lied about the events of the previous day. Her lied did the trick, as the judge placed Bobby in Wendy’s care, much to Mercedes’ horror.

Bobby, meanwhile, arrived in court in the hopes of seeing his mum, but he overheard her having a slanging match with Wendy, and proceeded to disown her, telling her he never wants to see her again!

Or can Mercedes convince Bobby – and everyone else, for that matter – that Wendy cannot be trusted?

Hollyoaks continues Thursday May 19 at 7pm on E4, or stream the next episode first on All4 from midnight.