Kwame Kwei-Armah is writing the script 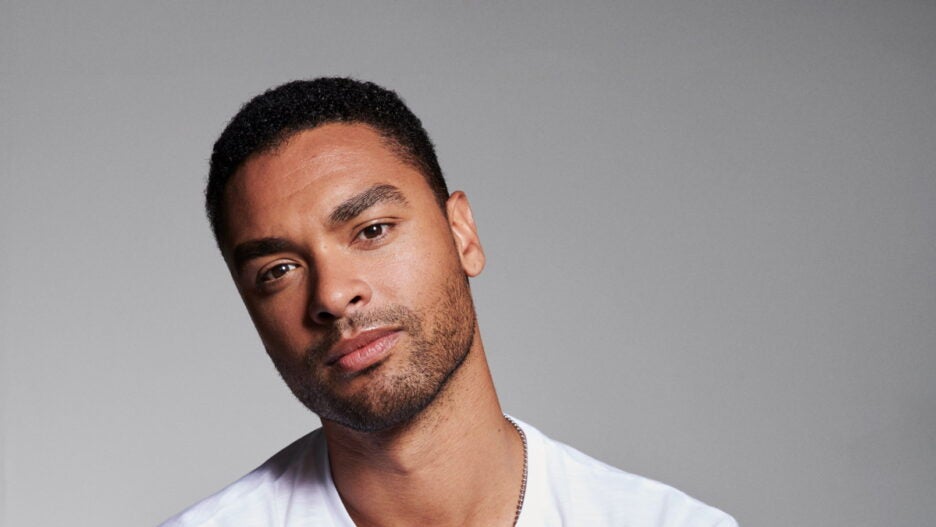 “Bridgerton” breakout Regé-Jean Page will star and executive produce a new, reimagined version of “The Saint,” a globe-trotting franchise-starter based on the 1920s novel series written by Leslie Charteris, at Paramount, an individual with knowledge of the project told TheWrap.

Kwame Kwei-Armah is writing the script. Paramount is hoping “The Saint” could kick off a franchise, as the film is based on the globe-trotting 1920s novel series by Leslie Charteris.

Philip Noyce directed the 1997 film that starred Kilmer as Simon Templar, a thief for hire also known as The Saint, who is hired to steal the secret process for cold fusion. But the latest job ends up putting him at odds with a man bent on toppling the Russian government, as well as the woman who holds the secret. The 1997 film grossed $118 million worldwide. 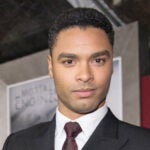 Lorenzo DiBonaventura is producing, and Brad Krevoy and the late Robert Evans are also listed as producers.

“Rocketman” director Dexter Fletcher, who is currently directing and executive producing The Offer for Paramount+, was previously attached to direct “The Saint.” It remains unclear if Fletcher will direct this new, reimagined version of the movie.

Page broke out as the Duke of Hastings on the Shonda Rhimes-produced period romance “Bridgerton,” which is now Netflix’s biggest series ever. According to the streamer, a record 82 million households around the world watched “Bridgerton” in its first 28 days of release — the time period Netflix focuses on when sharing its viewership statistics — making it the No. 1 show in Netflix history in that metric. Page also recently wrapped “Dungeons and Dragons,” which is also set up at Paramount.

Page is repped by CAA, Mosaic, The Artists Partnership and attorney Greg Slewett.

Kwei-Armah’s other credits include the Spike Lee musical “All Rise, Liberty Road” and “Marked Man” at Amazon.