Home » TV & Movies » Britain’s Got Talent 2019: ‘All about them’ Simon Cowell spills on most ‘annoying’ judge

Britain’s Got Talent 2019: ‘All about them’ Simon Cowell spills on most ‘annoying’ judge

Simon Cowell, 59 welcomes a number of champions from Britain’s Got Talent this weekend for the special The Champions series.

While he may be looking forward to seeing former contestants return, he may not feel the same about the judging panel.

The media mogul heads up the panel with Amanda Holden, David Walliams and Alesha Dixon.

And, ahead of the series launch, Simon has spoken out about which judge he finds the most “annoying”.

David has gotten into water fights with Simon, dropped his pants live on air and even joked about the head judge’s sex life love on TV.

It’s therefore not too surprising to hear Simon has complained of David’s wacky behaviour and his love of stealing the spotlight.

Speaking about his fellow judge, Simon said: “David is David .He just loves being the centre of attention.

“He’s like all comics, you know, they live for that attention. You’ll never ever change him.”

However, Simon admitted the show wouldn’t be the same with David.

“As annoying as he is if he wasn’t there, I think you’d miss him,” he commented. 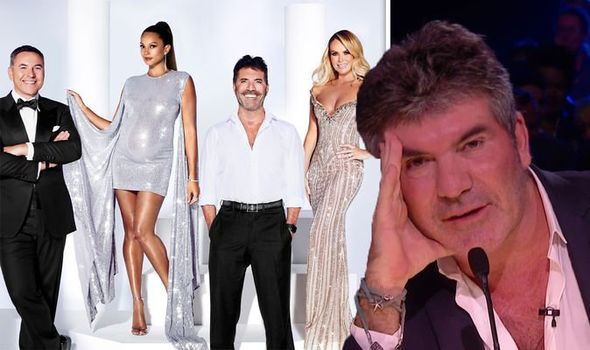 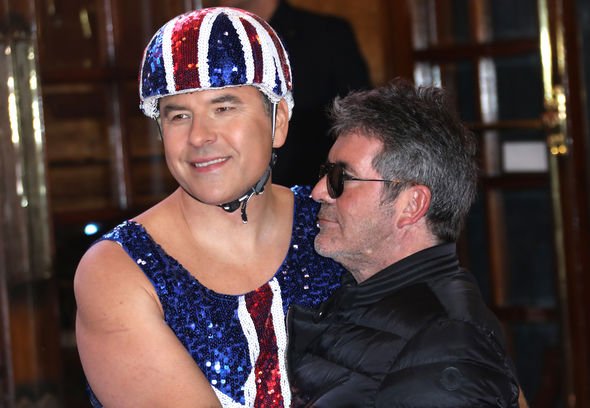 Simon went on to joke David doesn’t understand the Golden Buzzer is for the performer and not for him.

The father-of-one continued: “Even if he’s got the golden buzzer he’s parading up and down in front of the audience and I’m like, ‘When you press your Golden Buzzer it doesn’t mean it’s for you, you give somebody else the attention’, which he just doesn’t understand because it’s always all about him!”

His comments come after David spoke about Simon’s recent weight loss, complimenting his slimmed down figure.

When asked to compare footage from the early years at Britain’s Got Talent, he said: “Well, Simon looks younger now, which is curious. I don’t know how he managed that!”

This weekend will see the first group of returning champions battle it out to be crowned the ultimate winner. 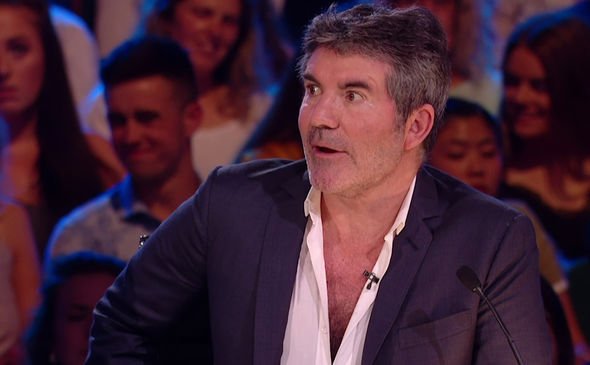 Two acts from each episode will make it through the finale, one being a Golden Buzzer act chosen by one of the judges or presenters and another is voted by fans in the audience.

The winner of the show will receive the champions trophy as well as a cash prize.

Some of the returning acts performing include Paul Potts, George Sampson, Boogie Storm and the dancing stormtroopers.

And it wouldn’t be the same without the Britain’s Got Talent presenters Ant McPartlin and Declan Donnelly who will be returning to host.

Britain’s Got Talent: The Champions starts Saturday on ITV at 8pm.