Britain’s Got Talent continues tonight with the live shows fast approaching. Tonight’s episode will see singers, dancers, choirs and magicians take to the BGT stage amongst many other acts. Ant and Dec  will host the show with Simon Cowell, Alesha Dixon, Amanda Holden and David Walliams judging.

What time does Britain’s Got Talent start tonight?

Britain’s Got Talent starts tonight at 8pm on ITV  and STV.

The episode will air for one hour and 15 minutes, finishing at 9:15 pm.

Britain’s Got Talent’s will be followed by the film Godzilla, starring Aaron Taylor-Johnson and Bryan Cranston from 9:15 pm until 11:30 pm.

On ITV2, BGT’s sister show, Britain’s Got More Talent, hosted by Stephen Mulhern will air from 9:15pm until 10:20pm.

To watch Britain’s Got Talent, you can catch the episode as it airs on ITV or you can stream it live via the ITV Hub.

Don’t worry, if you happen to miss the final audition round you can catch up via the ITV Hub shortly after the episode has finished airing on TV.

ARE THE AUDITIONS OVER? 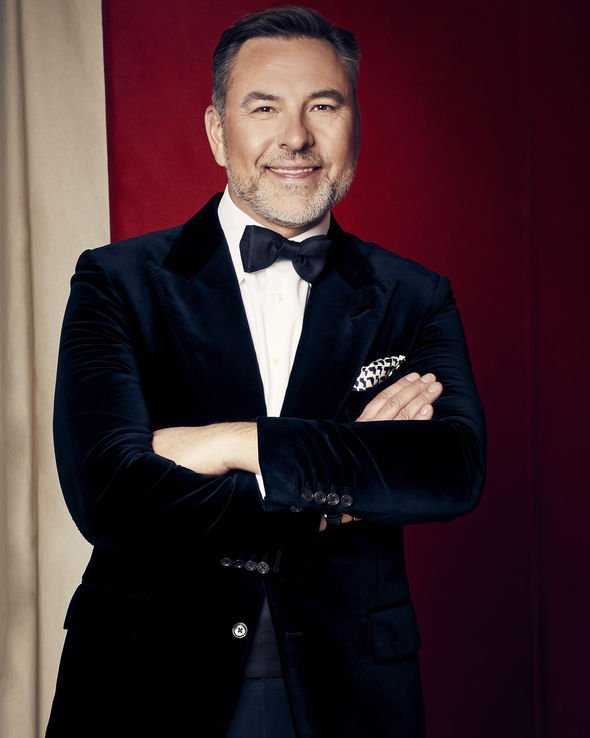 What will happen in tonight’s episode of Britain’s Got Talent?

Tonight’s episode of Britain’s Got Talent is the seventh and penultimate week of the audition stages.

ITV has confirmed that the live shows will begin on Monday, May 27.

The hopefuls will perform in front of the four judges – Alesha Dixon, Simon Cowell, Amanda Holden and David Walliams – with the hopes of making it through to the live semi-finals and performing at the Royal Variety Performance 2020.

However, contestants face being turned away as the judges are able to press their red buzzers to stop their audition and send them home.

All of the four judges and hosts Ant and Dec have used their golden buzzer’s, meaning no-one tonight will be sent straight through to the live shows. 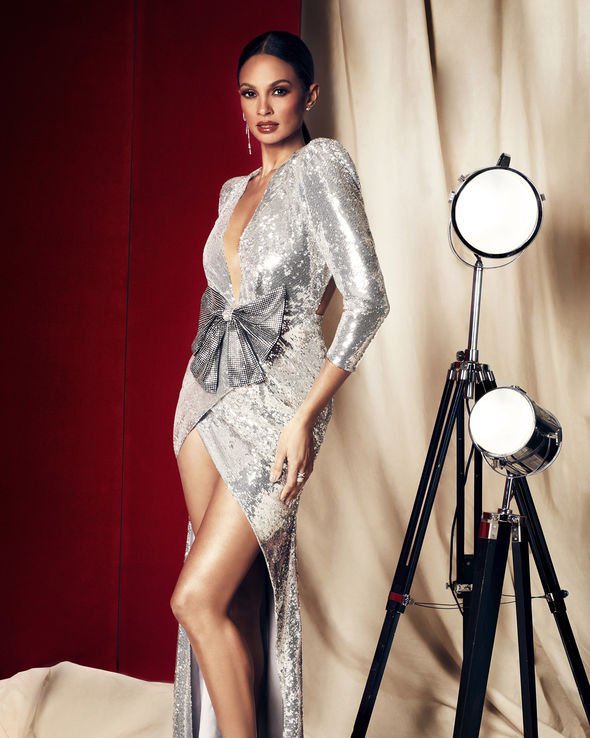 ITV has teased some information of what viewers can expect on tonight’s episode of Britain’s Got Talent.

One act you will not want to miss is young dancing duo, Libby and Charlie.

Truro Cathedral Choir will also perform, Can You Feel the Love Tonight, but will they make it through?

WHO WAS ANT AND DEC’S GOLDEN BUZZER ACT? 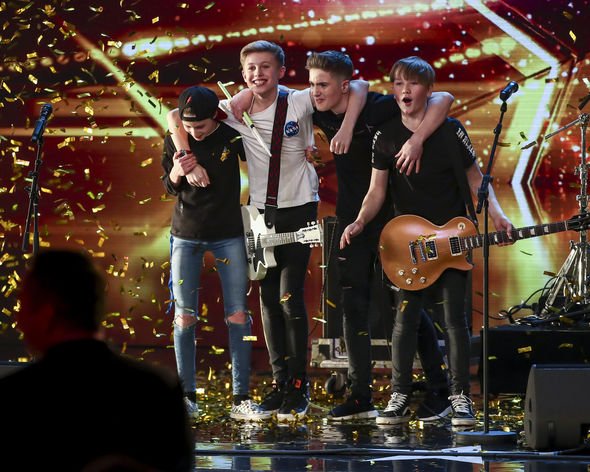 Who are the Britain’s Got Talent 2019 Golden Buzzer acts?

All five golden buzzers have been used but the judges this year, despite two audition rounds still to go.

Viewers should also look out for Britain’s Got Talent’s first ever on-stage proposal.

Giorgia is the youngest person to receive the golden buzzer.

Britain’s Got Talent airs tonight at 8pm on ITV