BRITNEY’S former bodyguard claims she was given a cocktail of powerful drugs once a week and would break down in tears while being bossed around by her dad.

Ex-cop Fernando Flores alleged her phone is monitored and she is never allowed out on her own. 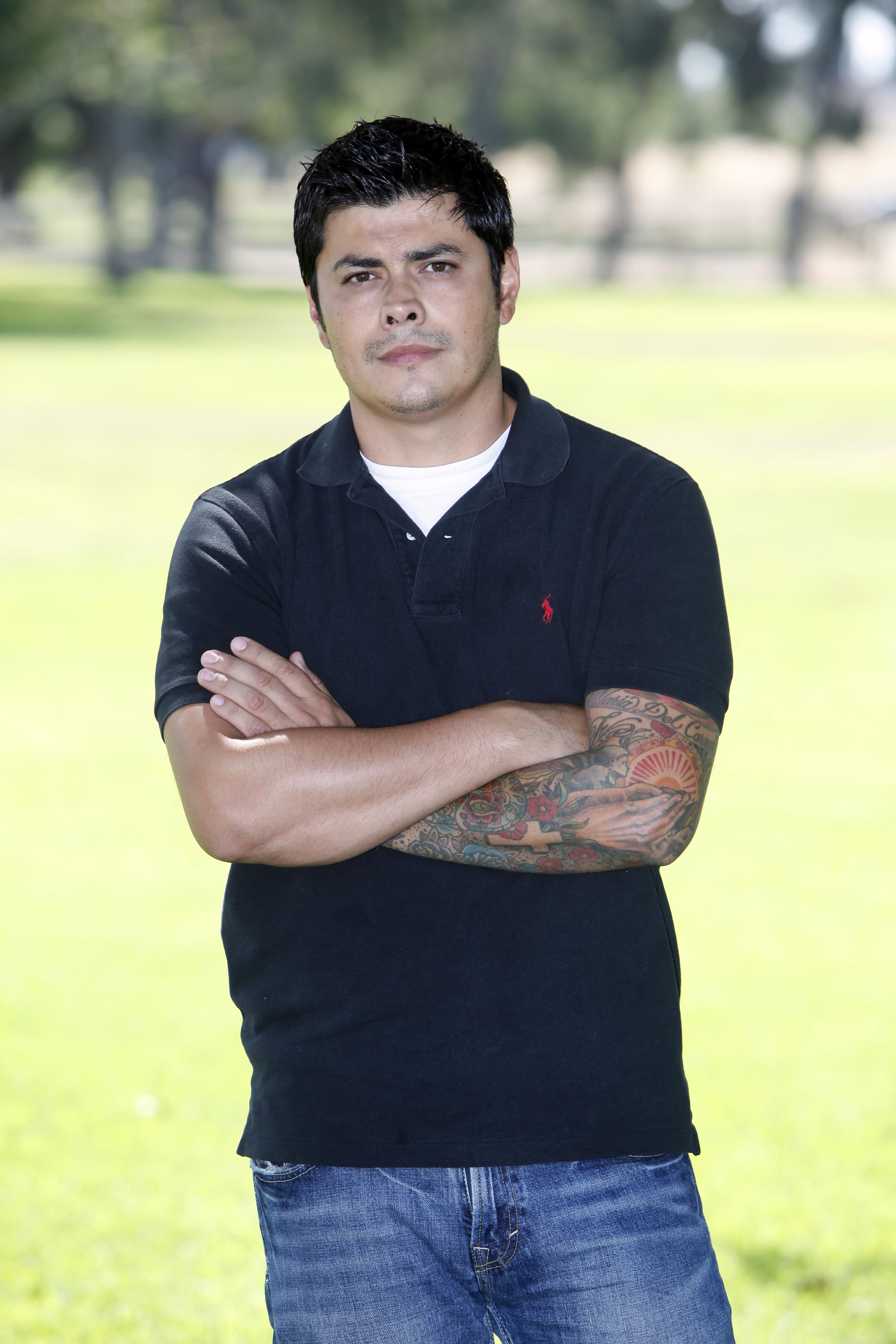 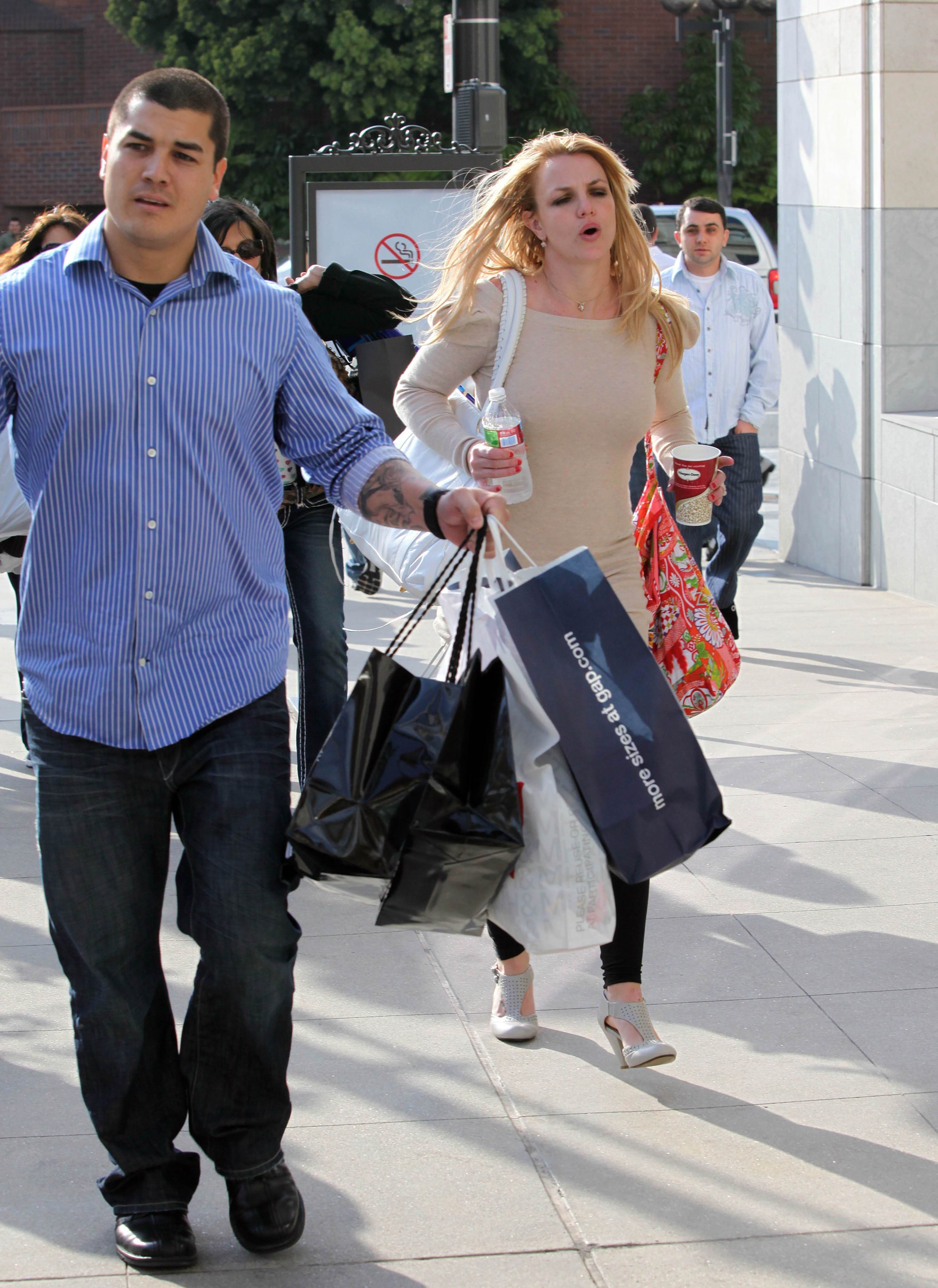 And visitors to her LA mansion have their bags searched.

Dad-of-four Fernando, 40, was hired as Britney’s minder in 2010 — a year after her father Jamie was made her conservator following her mental health breakdown.

Speaking exclusively to The Sun, he claimed that every Friday a woman arrived to hand over Britney’s medication.

He said: “I’d explain [to Britney] what everything was — three anti-psychotic medications and birth control pills.

“She’d go from sane to talking about parallel universes.”

Fernando, who quit after eight months, added: “Jamie would call three or four times a day to check what was going on.

“If she wanted something, she had to ask his permission.

“She spent her days watching TV, or working out.

“When down, she’d cry listening to [James Brown’s] It’s A Man’s World.”