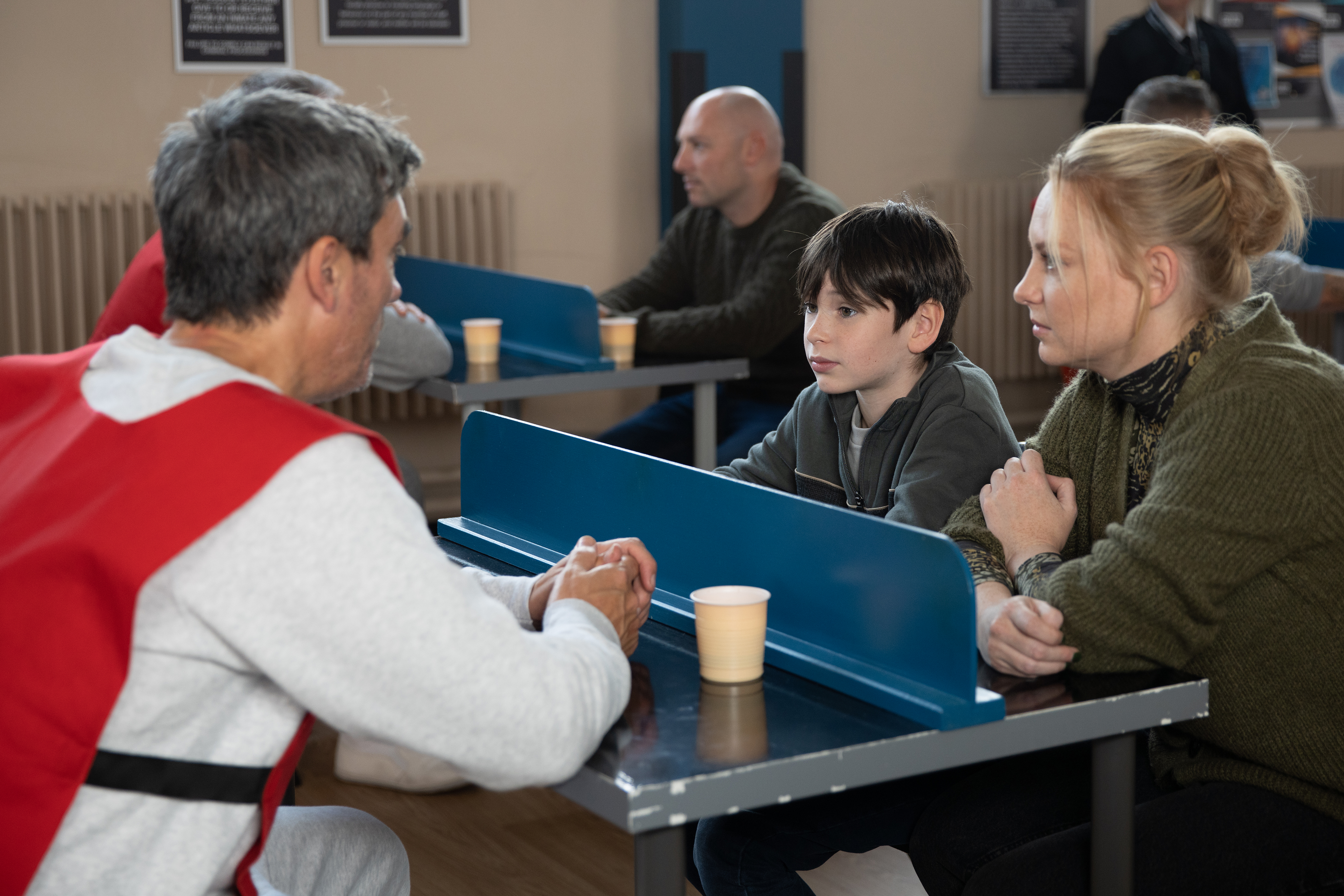 Cain (Jeff Hordley) has had his fair share of bad news over the past few months, as he’s spent time in prison after covering for son Kyle’s (Huey Quinn) murder of Al Chapman (Michael Wildman) in Emmerdale.

Kyle pulled the trigger on the gun Cain had brought into the barn where he fought with Al a few weeks ago. The ordeal only occurred because Cain had found out about Chas (Lucy Pargeter) and Al’s affair, but it’s spiralled into so much more.

Over the festive period, after a chat with Caleb (Will Ash), Kyle made his way to the station and confessed to his crimes, telling a police officer he has the jumper he wore when he shot Al.

Coming up, Cain is devastated when he discovers that the judge dealing with Kyle’s case is Judge Forsyth.

Solicitors have already told Amy (Natalie Ann Jamieson) that they’re concerned for Kyle with Forsyth as the judge, and Cain only adds to her fears when he admits that as soon as Judge Forsyth discovers that Kyle is his son, it is all over for him.

As Amy and Kyle head off to the hearing, will Cain’s fears come true?

Is it over for Kyle before its even begun?