After a decade on the air, Call the Midwife is still finding fresh stories to tell. The British drama recently returned to PBS for its 10th season. In the premiere episode, Dr. Turner (Stephen McGann) faced down a new medical problem — a baby whose father was exposed to radiation during nuclear testing — while Sister Julienne (Jenny Agutter) devised a controversial scheme to keep Nonnatus House going in the face of budget cuts.

So, how does such a long-running show keep churning out compelling episodes without going stale? The Call the Midwife cast and creator say there’s no shortage of stories to explore, especially as the show has moved from the 1950s to the mid-1960s. (The current season takes place in 1966.) 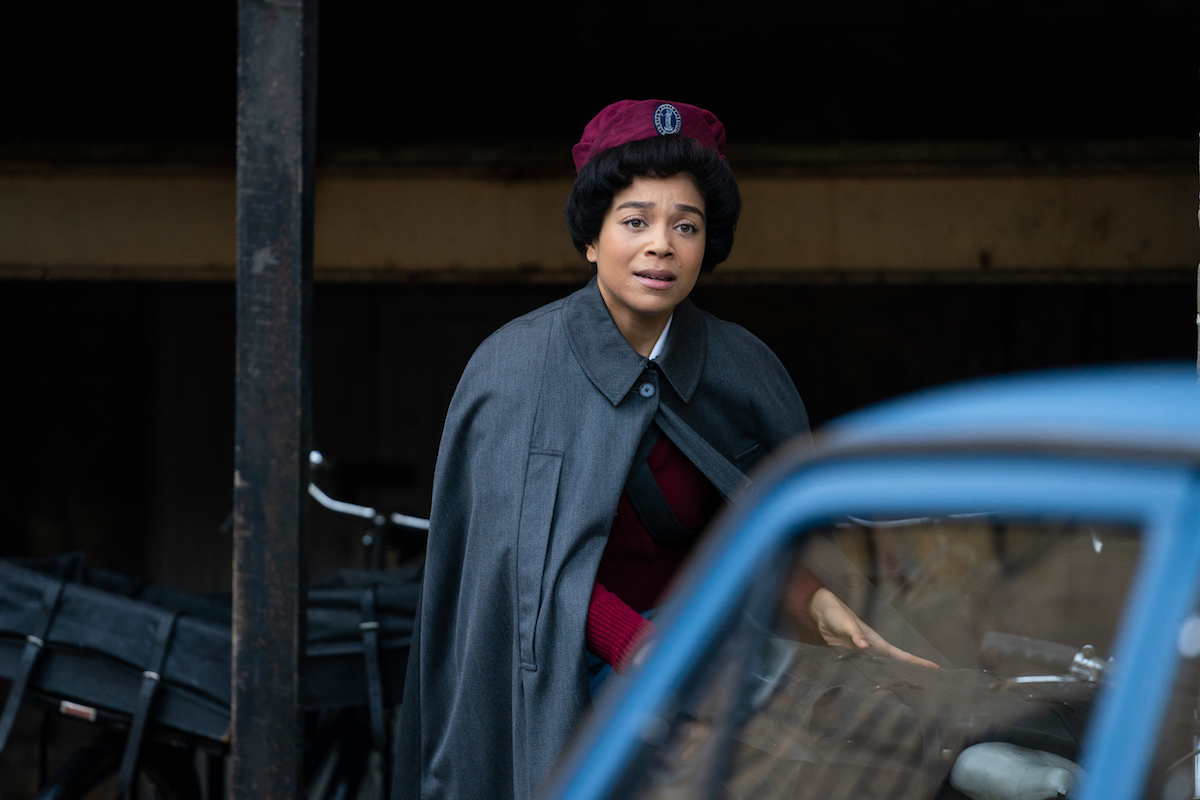 The Call the Midwife team reflected on the show’s longevity during a panel discussion at the TCA Summer 2021 press tour. Creator Heidi Thomas said when she started working on the show — which is inspired by the memoirs of real-life midwife Jennifer Worth — she had no idea it would last as long as it has.

“I think every year it takes us by surprise, to be honest,” Thomas said.

One reason for the show’s enduring popularity? It’s about more than just women having babies.

“I don’t think the show would have had such longevity if it had only been about midwifery,” she said. “We do stories about birth, death, and the things in between.” That approach also allows the show to explore stories that aren’t as female-focused.

“Although I think our spirit is female because our central cast are largely female … I don’t think we’re solely female-centric in the stories that we tell,” Thomas said.

“We have tried over the years to focus more on men, and I do think that’s why we’ve kept going for such a long time,” she added.

Every season of ‘Call the Midwife’ introduces new problems

While Call the Midwife has long since exhausted the material in Worth’s memoirs, the passage of time on the show means there are always new problems and issues to explore. Different seasons have tackled topics such as slum clearance in London’s East End, the thalidomide scandal, illegal abortion, and the increasing availability of contraception.

“I think some of the spirit, the modesty of that, comes through to the gentleness and compassion of the program,” he said. ​​”I think we share in that amazement [and] gratitude that we can still tell these stories after all these years.”

“Every single season is a new year,” McGann added. “So we’re relentlessly moving forward in what we do. And it keeps us fresh.”

New episodes of Call the Midwife air Sundays at 8 p.m. ET on PBS.