As Call the Midwife season 10 draws to a conclusion, fans are already speculating about what could be in store for the next series. Season 11 is set to air on BBC One next year, with yet more drama unfolding at Nonnatus House. While viewers are wondering which cast members may be returning for another season, one star has spoken out about the future of the programme.

2021 marks a big year for Call the Midwife, as the drama series is celebrating its tenth anniversary.

The BBC also revealed earlier this year Call The Midwife has been commissioned for a further two seasons on BBC One.

As a result of season 12 and 13 being given the green light, the BBC drama is currently set to be on air until 2024.

Lots of drama has unfolded in season 10 which was set in the year 1966, but viewers are now wondering what’s next for the show. 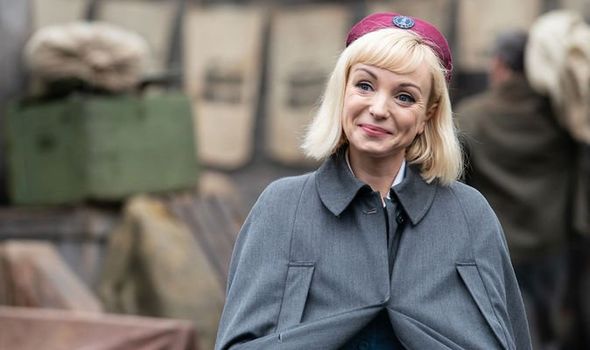 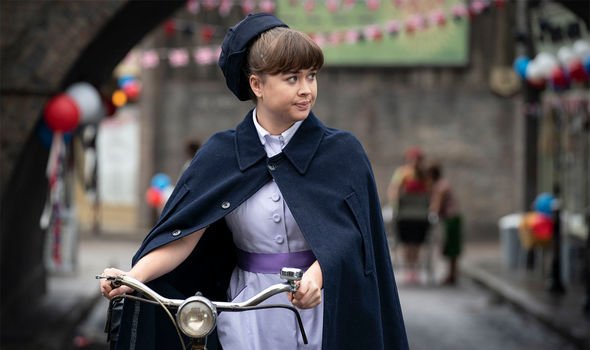 Pupil midwife Nancy Corrigan burst onto the Call the Midwife scene a few weeks ago and audiences discovered she had a painful secret.

In recent scenes, Nancy revealed she is a single mother who had to leave her illegitimate daughter with nuns in Ireland.

She had to leave the child behind while she moved to Poplar to train at Nonnatus House.

New cast member Megan Cusack, who plays Nancy on the long-running BBC drama, opened up in a recent interview about her role on the show. 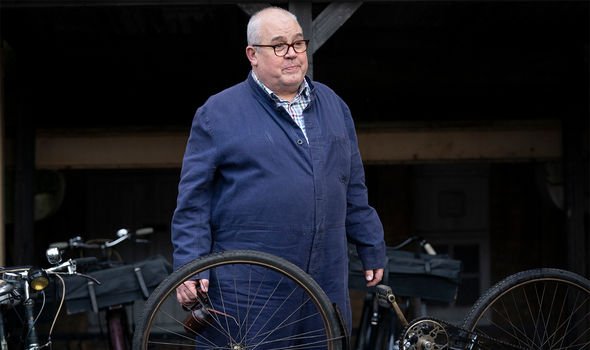 The star revealed she’s looking forward to getting even more stuck into the gritty storyline.

When asked if her character will be returning for another season, Megan revealed: “Yes! I can say that now.

“I know we’ll be tackling some big subjects and looking into Nancy’s backstory even more.

“I’m gagging to see the scripts and find out what happens next for her,” the actress told Radio Times.

Megan’s not the only star who’s spoken out about their future on the show, as Cliff Parisi recently opened up in an exclusive interview with Express.co.uk

Cliff, who plays Fred Buckles on the show, has been a member of the Call the Midwife cast for a number of years, having joined in 2012.

While chatting about the upcoming Call the Midwife seasons, Cliff revealed he had no plans to leave the show anytime soon.

The actor joked: “Well look, you know, unless my daytime cop show comes up, which is going to run for the next 20 years, I can see myself being at Call the Midwife.

“Even if it does come up – my lead cop show comes up – I am still going to stay there. I’ll do Call the Midwife for six months.

“I’m very loyal like that, so they’ve been great to me and there’s no reason why I shouldn’t work for them.

“I love them all very dearly and we are a family,” Cliff added.

Call The Midwife airs on Sundays at 8pm on BBC One.