Film will be released Sept. 3 on Amazon Prime 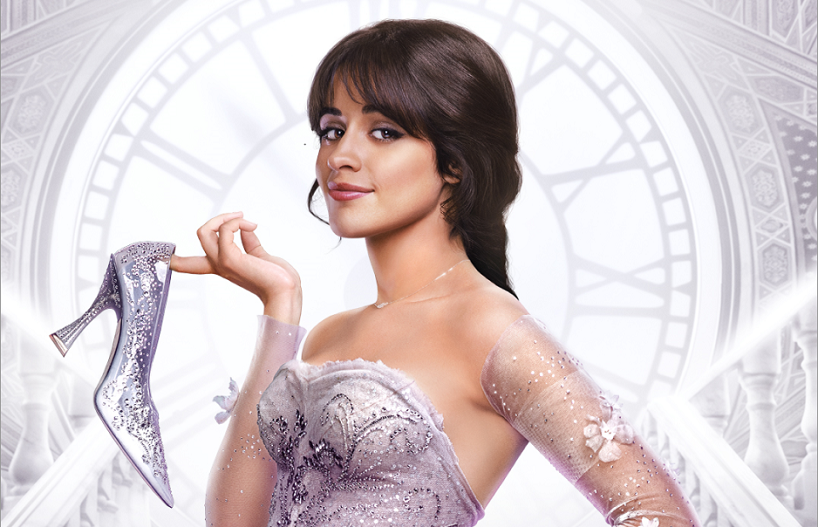 Camila Cabello sings she is “going to be that one” in the first trailer to the upcoming “Cinderella.” Cabello starsin the musical adaptation of the classic tale in her debut feature role and which had previously been set for release by Sony Pictures.

Amazon Studios has also set a release date for the musical film, slating “Cinderella” to open this September. Cabello, along with Idina Menzel, wrote original songs for the movie, and the two star alongside a cast that also includes Nicholas Galitzine, Minnie Driver, Billy Porter and Pierce Brosnan.

Kay Cannon directs “Cinderella,” which was originally a theatrical release from Sony but will now be released by Amazon. Cannon also wrote the script that stars Cabello as the ambitious Cinderella and Billy Porter as her “Fab G” who hopes to make her dreams come true. 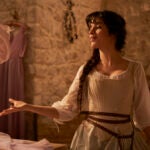 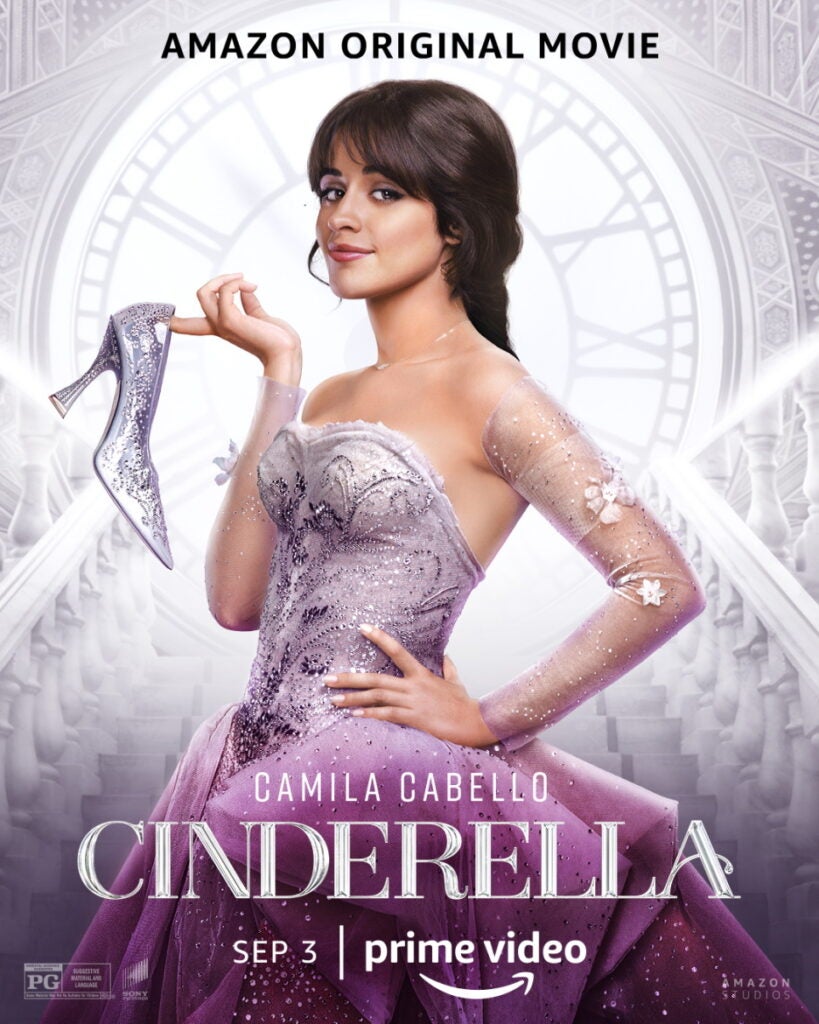 “‘Cinderella’ is a classic we all know and love, but this time with a modern unique twist and starring the sensational Camila Cabello and an all-star cast. Producer James Corden and the filmmaking team have taken this beloved fairytale and revamped it with a fresh, empowering perspective that will resonate with audiences and families around the world. We couldn’t be more excited for our global customers to sing and dance along to director Kay Cannon’s reimagination of this classic story,” Jennifer Salke, head of Amazon Studios, said in a statement.

James Corden is also a producer on “Cinderella” along with Leo Pearlman, Jonathan Kadin and Shannon McIntosh. The executive producers are Louise Rosner and Josephine Rose.