Home » TV & Movies » Cannes Film Festival 2019 – what are the dates, when does it finish and how much are tickets?

Cannes Film Festival 2019 – what are the dates, when does it finish and how much are tickets?

CANNES Film Festival 2019 will see 18 films battle it out for the prestigious Palme d'Or award, with some of the biggest names in movies descending on the French Riviera. 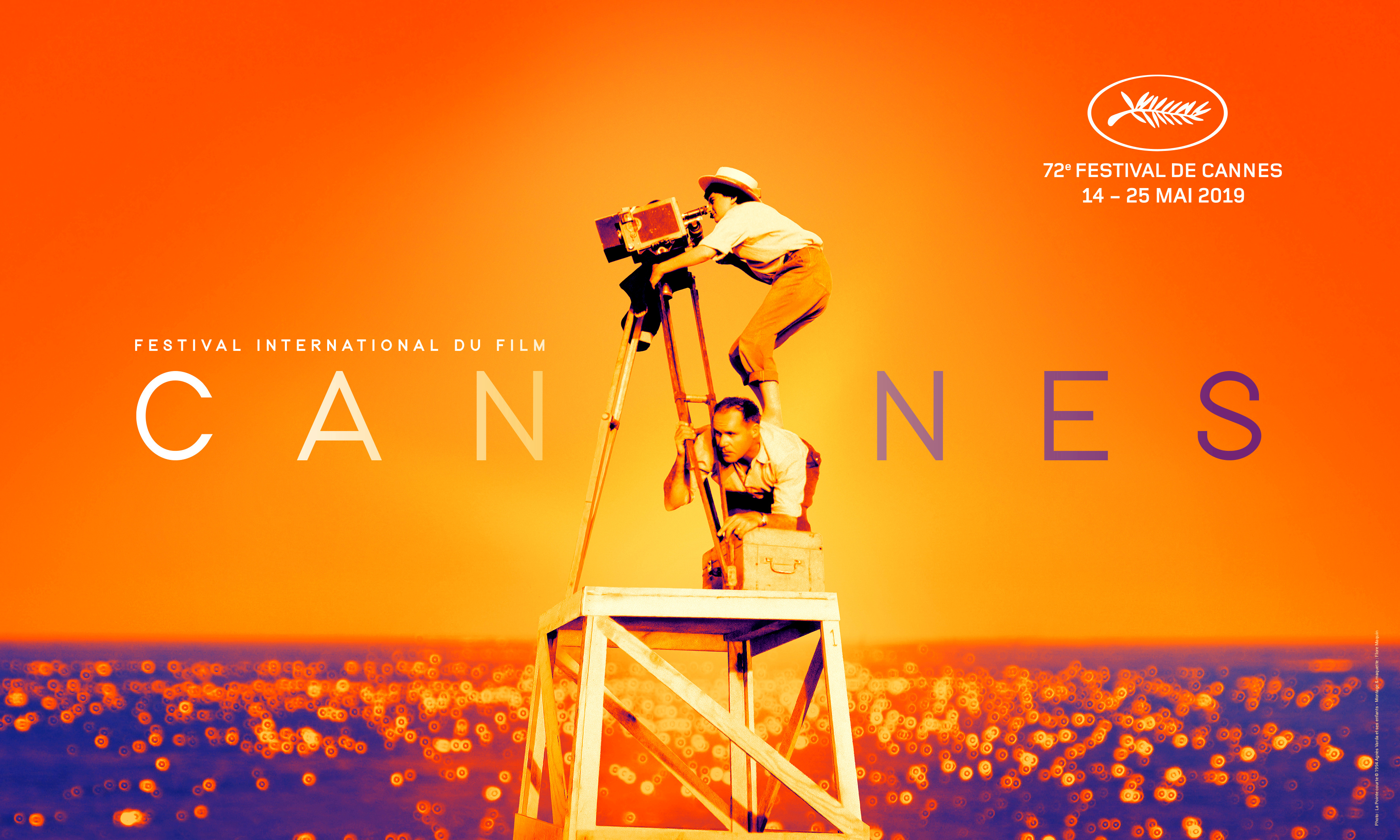 When is the Cannes Film Festival 2019?

It is an annual event held in Cannes in the south of France which previews the best new films from around the world.

The festival was founded in 1946 and is held at the Palais des Festivals et des Congres and in 2017 the Cannes Film Festival celebrated its 70th anniversary.

A full list of scheduled films can be found on the official website, though some are kept under embargo until their premiere.

What is the Palme d'Or?

The Palme d'Or is the biggest prize awarded at the Cannes Film Festival and was first introduced in 1955.

Other awards handed out include the Jury Prize, Special Palme d'Or and the Short Film Palme d'Or.

But there is also the chance to win a non-competitive Honorary Palme d'Or.

This is awarded to directors (and, very occasionally, actors) who have never won a competitive Palme d'Or but have achieved a notable body of work. 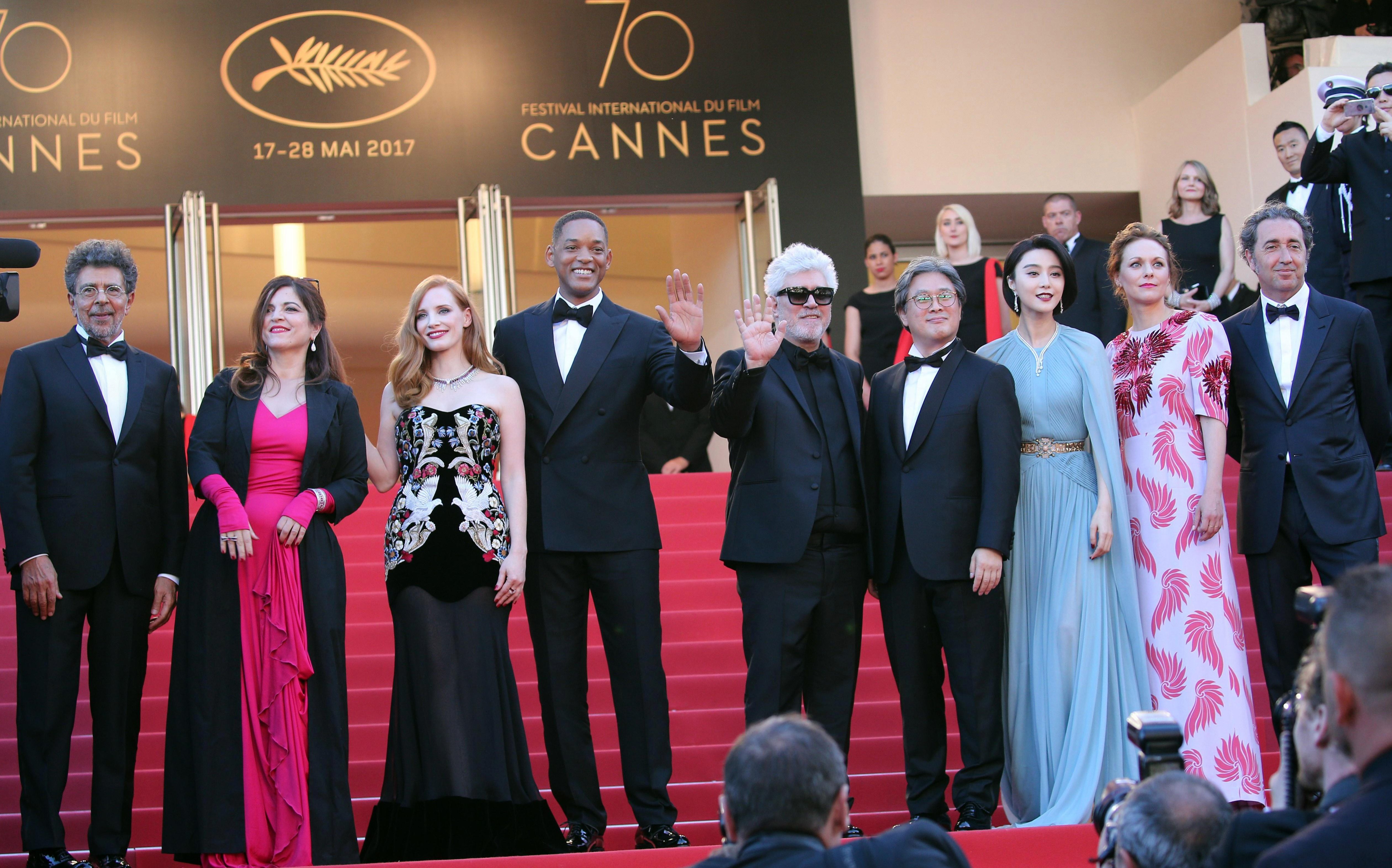 Which films are in the Cannes Film Festival 2018 line-up?

Here is the full line-up:

How much are Cannes Film Festival 2019 tickets?

Most access to the festival is only available for accredited members of the film industry.

Professionals such as journalists, photographers and guests are given special badges to gain entry.

However, every evening offers free open-air screenings of classic films for films fans to watch.

As well as the fact the Cannes Cinephiles also put on free films in four different cinemas in Cannes.

Guests can visit the tent on the Pantiero between 9am and 5.30pm during the festival to bag a ticket.

once upon a time in hollywood
World News