New fantasy-fiction series Carnival Row will be released on Amazon Prime tomorrow (Friday, August 30) and excitement levels couldn’t be higher. With an A-lister cast and breathtaking aesthetic, the debut season is bound to be streamed by thousands around the world. With anticipation and hype surrounding the series building up in the days prior, many fans are keen to know exactly when they can start streaming on Prime Video.

What time is Carnival Row released on Amazon Prime?

Every episode of Carnival Row season one will be released at once on August 30.

With eight action-packed episodes to binge, the new series promises to be the perfect weekend watch.

While Amazon has announced the release date, mystery surrounds the exact time the debut season will drop online. 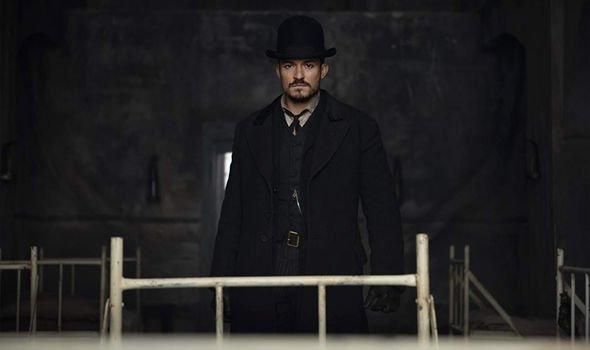 An Amazon spokesperson told Express.co.uk that the streaming service never give exact times for release but there are a few clues to suggest when it will arrive online.

Rival streaming platform Netflix, for example, releases all its original content at the same time.

Netflix drops its series online from 8am BST (British Summer Time) to coincide with a midnight release in California, USA.

If Amazon follows suit, fans may be able to start streaming from tomorrow morning.

Carnival Row fans will have to keep their eyes peeled and the refresh button clicking to find out exactly what time the series is released. 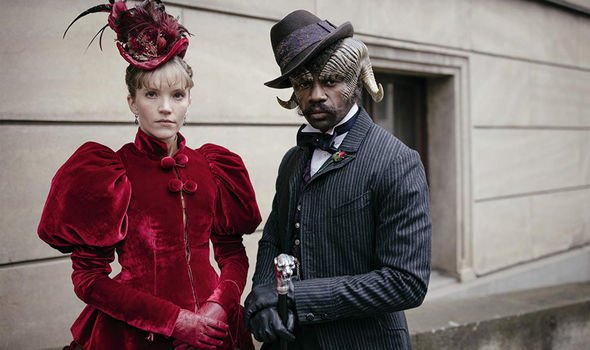 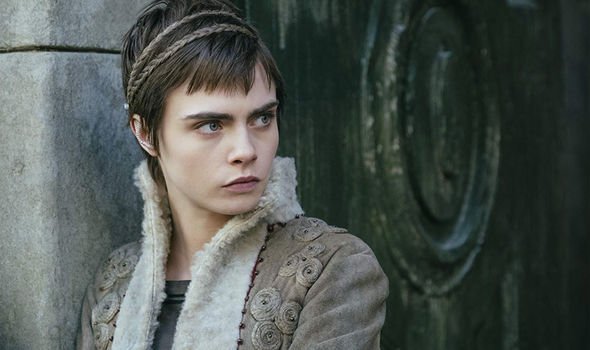 When the series is released, fans will get to see Orlando Bloom and Cara Delevingne in action as Rycroft Philostrate and Vignette Stonemoss, respectively.

If the talented ensemble isn’t enough to convince subscribers, the gripping storyline undoubtedly will.

Amazon’s official synopsis for Carnival Row reads: “With a serial killer loose on Carnival Row, and a government that turns a blind eye to the deaths of its lower-class citizens, Rycroft Philostrate, a war-hardened investigator, is the only person willing to stop the murders and maintain the fragile peace. 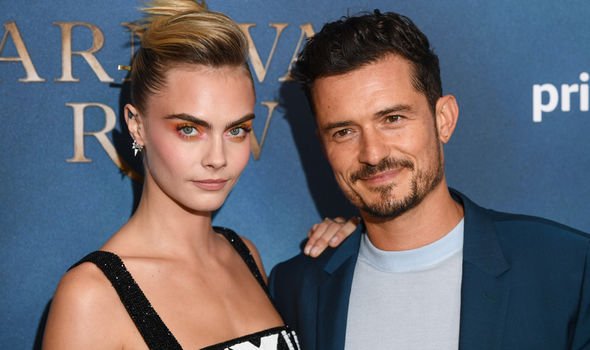 “But when Vignette Stonemoss, a faerie refugee, turns up in the Burgue, she forces Philo to reckon with a past he’s tried to forget.”

Carnival Row plays out over the course of eight episodes.

Once it’s over for viewers, they have the prospect of season tow to look forward to.

Amazon confirmed another series of Carnival Row prior to the first season’s release.

Carnival Row is available to stream on Amazon Prime from Friday, August 30.