JASMINE Waltz has Stacy Francis’ cards marked after the singer gave her an "evil glare" in the Celebrity Big Brother house.

The model exploded into a fit of rage in the diary room and went on an expletive-filled rant about the X Factor star following the evening's task. 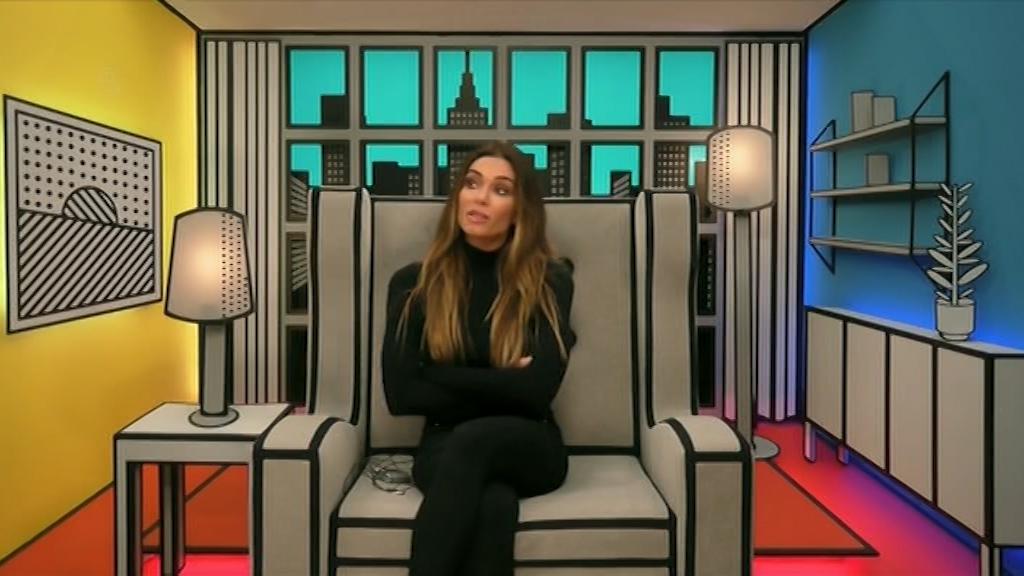 Sitting in the diary room during Saturday's episode, Jasmine said: “I kind of do want to strangle the b****, I’m not going to lie.

“Tonight what really set me off was when we were doing our task and immediately, Jamie said, ‘Bianca, I want to save Bianca,’ and I looked over at Bianca and she was smiling.

“Right next to Bianca was Stacy and she just looks at me like, the most evil glare. Like I felt like, because I’m happy that someone made it you’re going to look at me with a look of death.

“Like, calm down. It was evil, you know when someone is looking at you – it was evil.

She continued to rant, saying: “I don’t like that s***, she’s so negative. 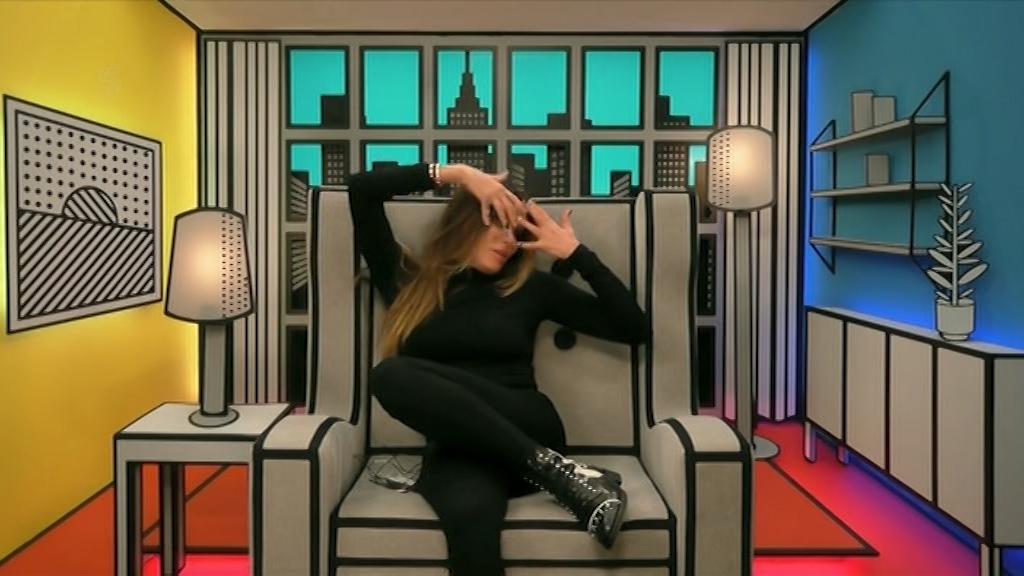 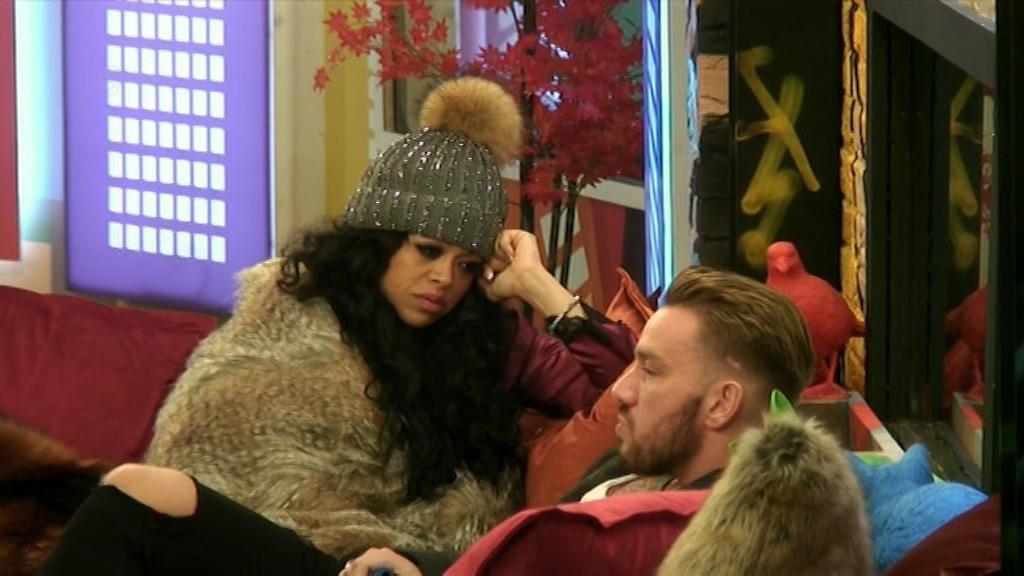 “Every move makes she’s got this f****** frown and wants to talk about drama.

“And why does she always choose to sit right next to me?

“I think she wants to sit next to me because she’ll get more camera time because I’m cuter than her – I truly believe that because she’s an a*******.” 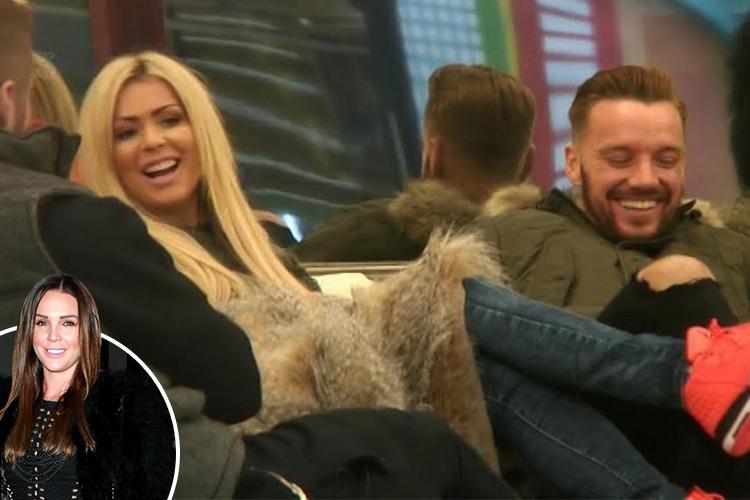 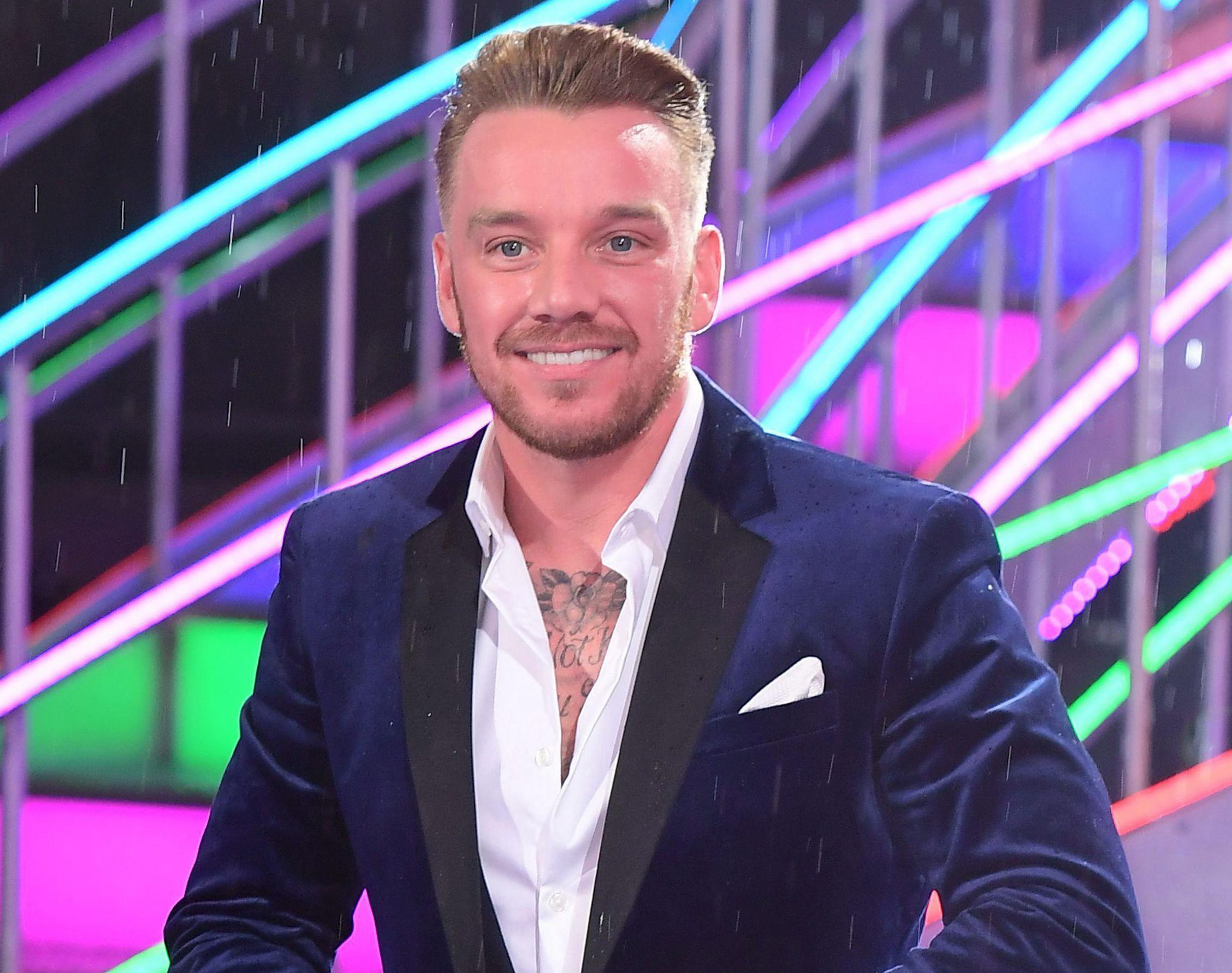 FROM SPURS TO CBB 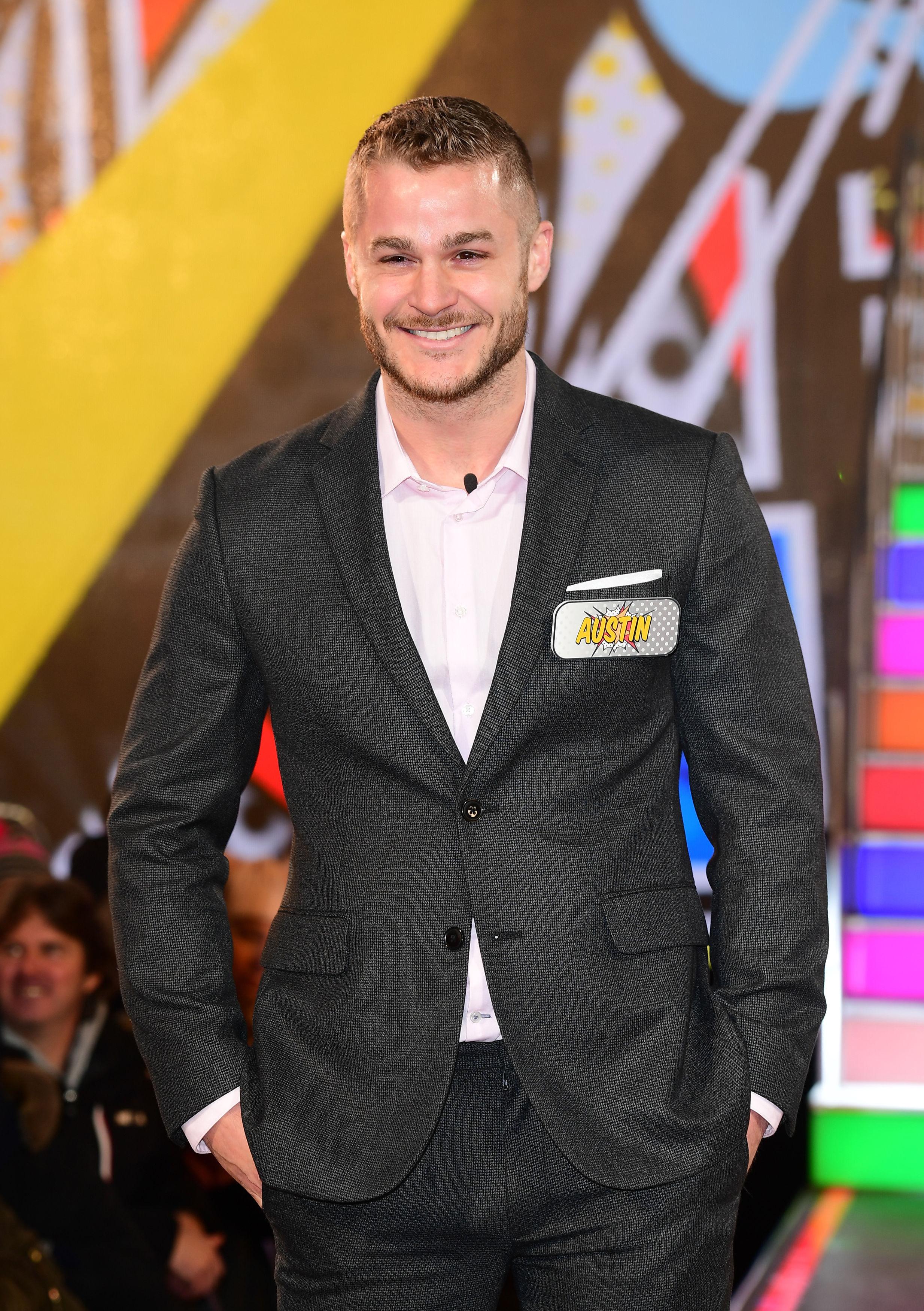 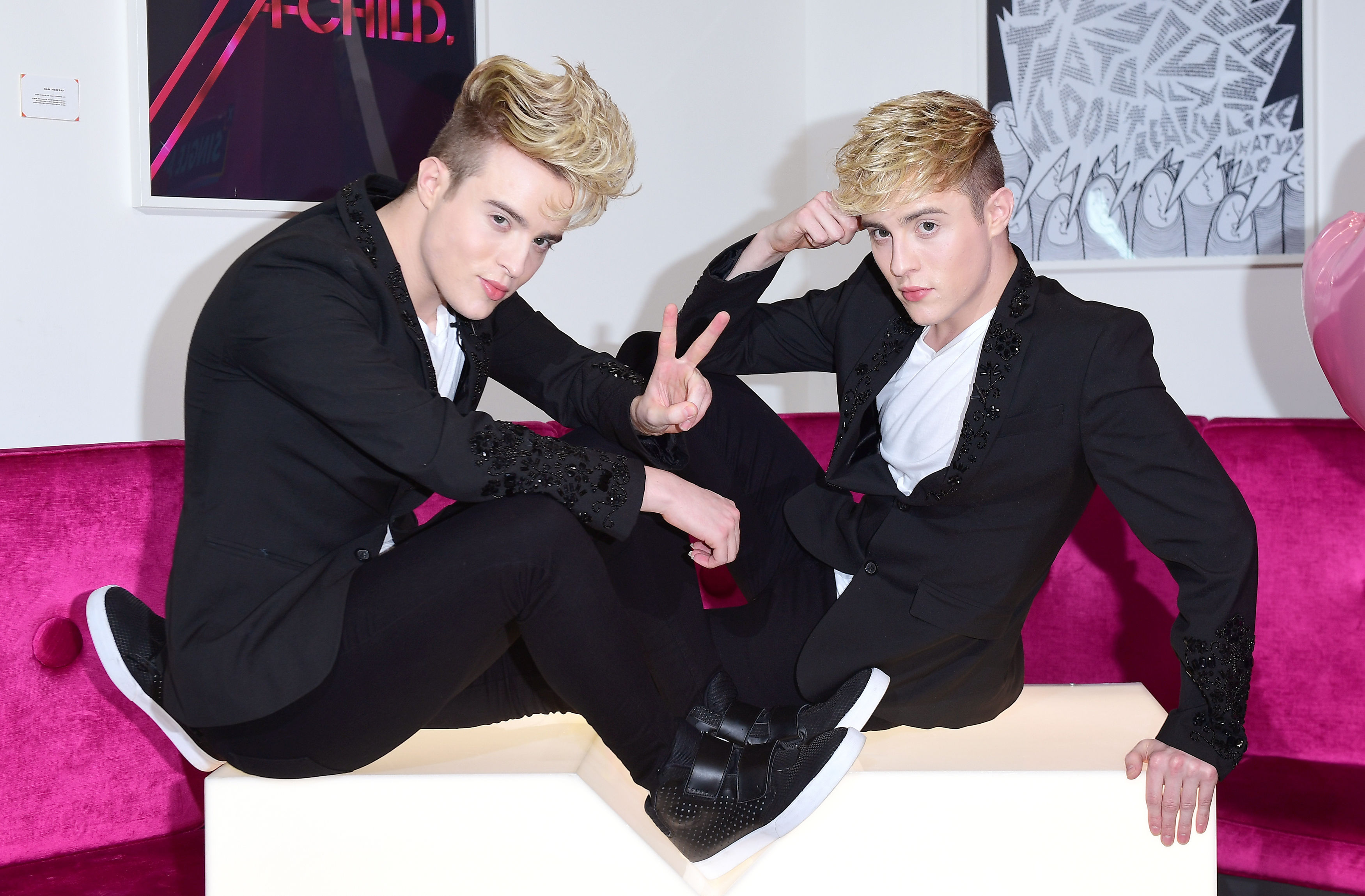 IT'S A TWIN THING

The lowdown on Jedward who are rumoured to join The X Factor: All Stars

It’s not the only drama to come out of Saturday’s episode, with Austin Armacost left in tears after another run-in with Spencer and Heidi Pratt.

The bust-up started after Austin got annoyed at the French doors to the CBB house being left open. 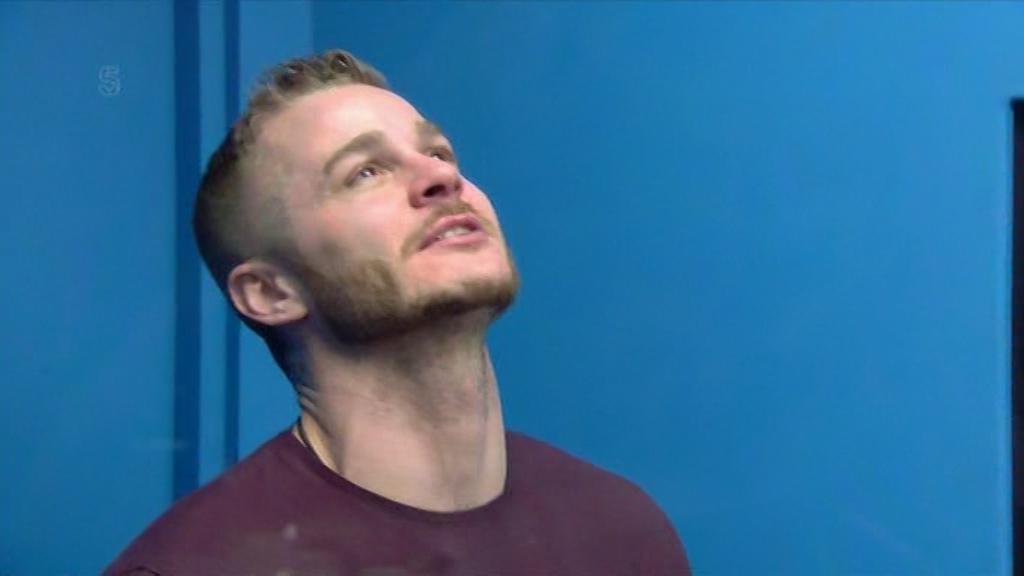 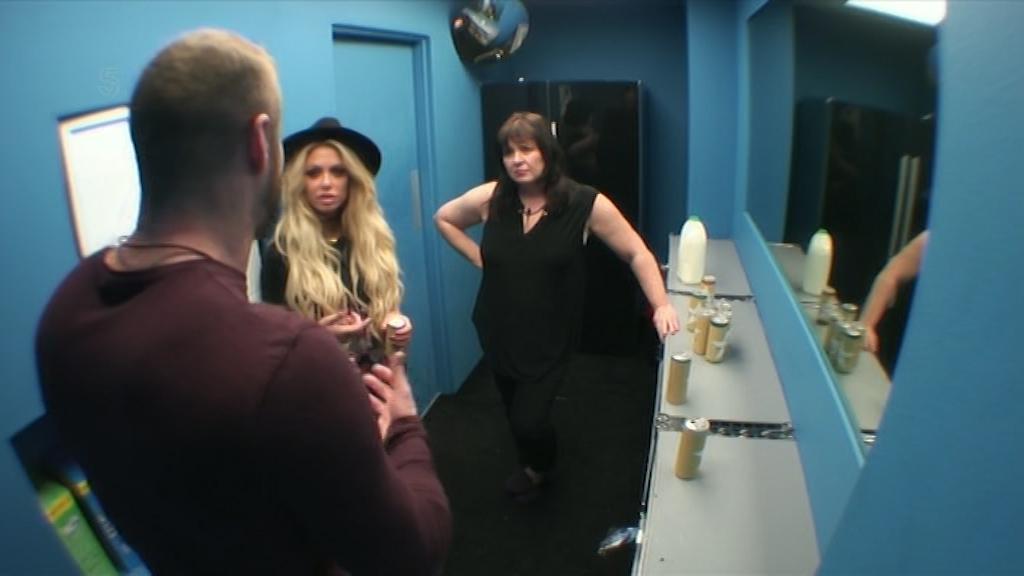 He shouted: “We don’t want air in here. I mean, what are you actually doing?”

The US star then turned his attention to Spencer and a row broke out – leaving Austin running away into the store room.

His fellow housemates Bianca Gascoigne and Coleen Nolan tried to comfort him, with Bianca telling Austin: “Try and enjoy yourself.”

Austin then explained: “From the start I’m not having a good time. This is so unlike me.”

Coleen also tried to calm him down, pleading with him not to walk, but Austin didn’t seem convinced, telling them: “I can’t say that won’t be a possibility at this point…”

Austin and Speidi clashed earlier this week over bottles of water, leading to Austin being removed from the CBB living room.