Home » TV & Movies » Cersei Lannister: What colour eyes does Cersei have? Will Arya kill Cersei next?

Cersei Lannister: What colour eyes does Cersei have? Will Arya kill Cersei next?

Cersei Lannister (played by Lena Headey) has been out of the frame in Game of Thrones season eight for the last couple of episodes with the focus on the North. But episode four will see the story now concentrating on the mad queen and her machinations down South in King’s Landing. Many fans have been speculating about Cersei’s death in the HBO series with some suggesting she could meet her death at the hands of Arya Stark (Maisie Williams).

What colour eyes does Cersei have?

WARNING: This article contains spoilers from Game of Thrones season 8

Cersei has green-coloured eyes which could spell her downfall – if red priestess Melisandre’s (Carice van Houten) words are to be believed.

Back in season three, Melisandre told Arya: “I see a darkness in you. And in that darkness, eyes staring back at me.

Last week, Melisandre and Arya did indeed encounter each other again with the young Stark remarking: “You said I’d shut many eyes forever. You were right about that too.” 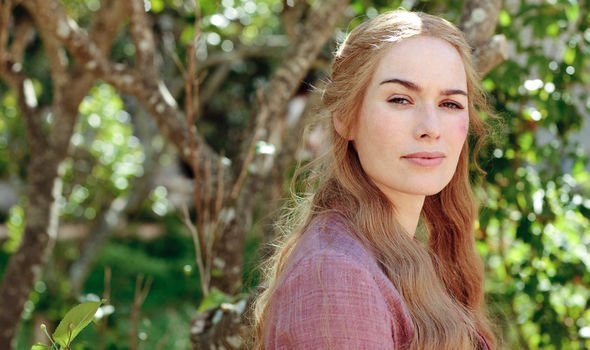 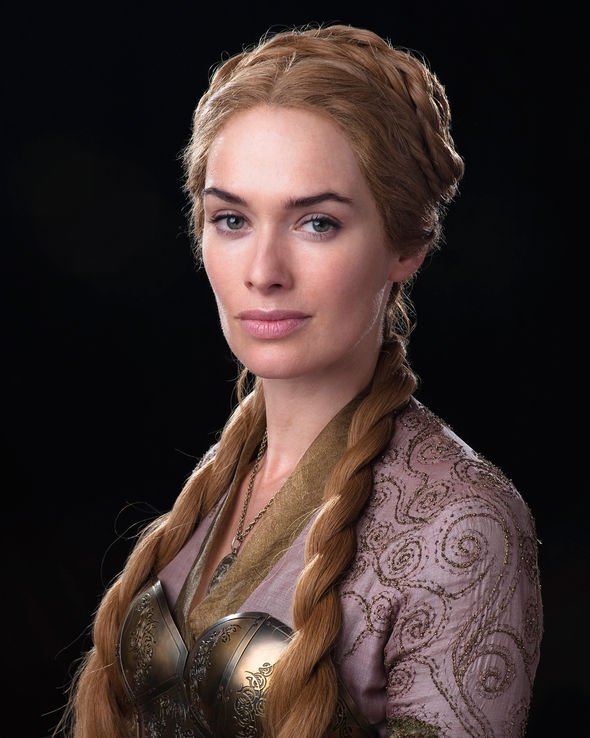 Most of the people on Arya’s kill list have either died or been killed by her. The only people now left are Ser Ilyn Payne (Wilko Johnson), The Mountain (Hafþór Júlíus Björnsson) and of course Cersei.

The character of Ser Ilyn Payne was phased out after actor Johnson was suffering from ill health.

But he has since recovered and announced he was cancer-free in 2014, so perhaps we could see the character making a comeback and facing off against Arya.

Meanwhile, The Mountain already seems to be dead after he was poisoned by the Red Viper Oberyn Martell (Pedro Pascal) and resurrected by Maester Qyburn (Anton Lesser).

Given his zombie status, will Arya leave him be or slay him once and for all?

The Hound/Sandor Clegane (Rory McCann) has apparently been given a pass by Arya, who was seen actually trying to save him during the Battle of Winterfell.

HOW MANY EPISODES ARE IN GAME OF THRONES SEASON 8? 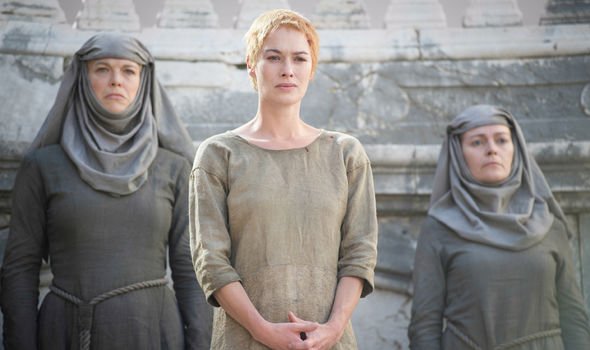 Will Arya kill Cersei in Game of Thrones season 8?

With only a handful of names remaining on the list and three more episodes in season eight, it looks highly likely Arya will kill Cersei.

She has had Cersei on her kill list for many years which she has been known to recite before she goes to sleep.

The two women and intertwined given Cersei’s dark deeds over the years to the Stark family, including her betrayal of Ned Stark (Sean Bean) which ultimately led to his death.

In season seven, Arya even told a group of Lannister soldiers that she intended to kill the queen only for them to think she was cracking a joke.

Arya also made quick work of the Night King (Vladimir Furdik), so killing Cersei is unlikely to be any trouble at all.

However, Arya, Jon Snow (Kit Harington) and Daenerys Targaryen (Emilia Clarke) are going to have to contend with Cersei’s hired army the Golden Company and their fearsome leader Harry Strickland (Marc Rissman).