Fans, rival quiz host and even the contestants themselves had questioned why “p***fter", which was spelled out in the words round, was not edited out. 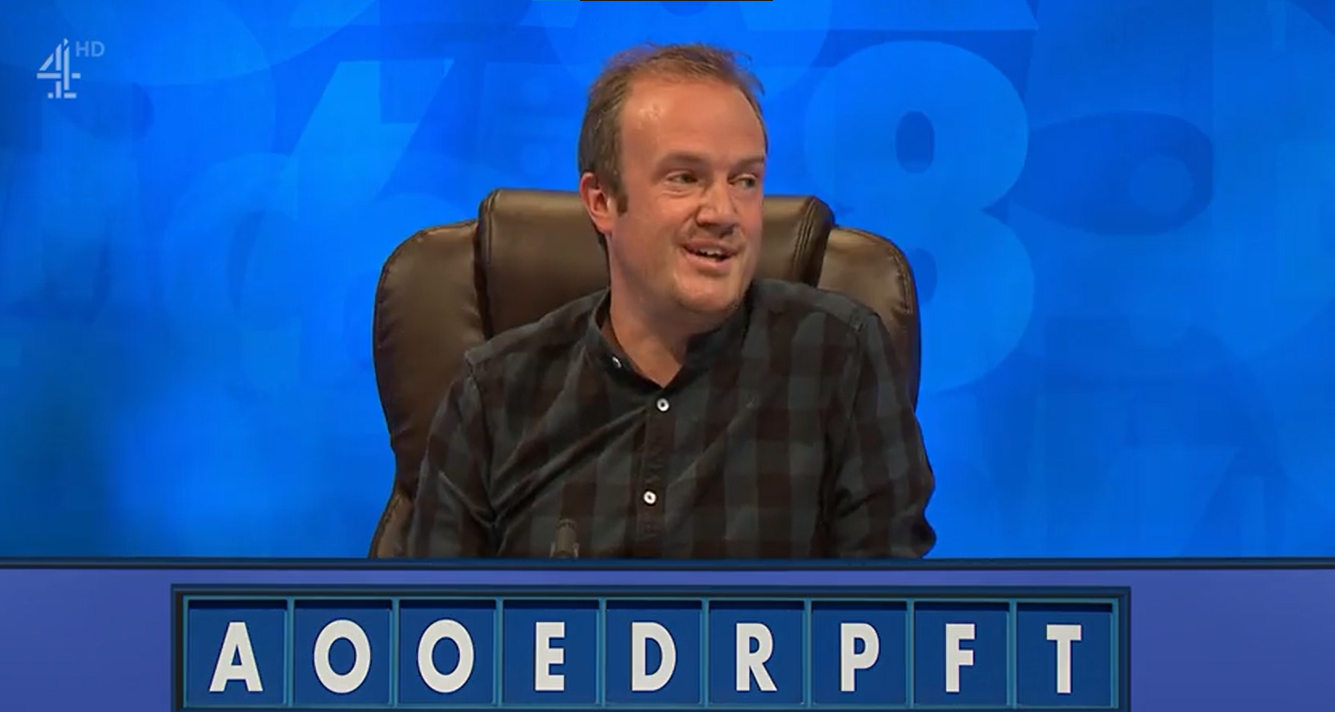 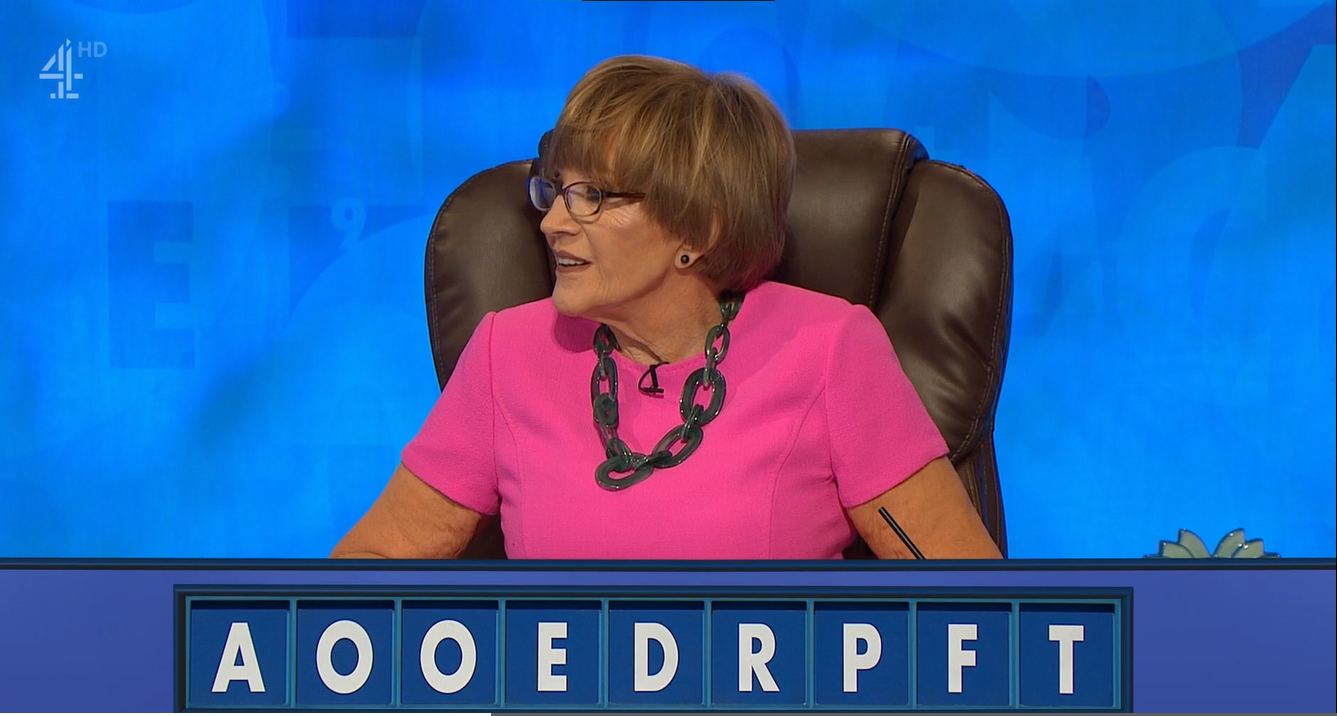 Channel 4 have also apologised for an "error of judgement".

It came after it was blasted for being "homophobic".

TV critic Scott Bryan said:  "As someone who was called a 'p***fter' by homophobes on a daily basis, why on earth is Countdown allowing it to be said cheerfully as an answer on daytime television?

"Yes, I know it is in the dictionary.

"But having been at the receiving end of that word as abuse for years (along with f***ing), then hearing it casually as an answer on a quizshow."

Pointless host Richard Osman asked why it was not edited out, saying: "The contestant was embarrassed to be saying it, but in that situation the easy solution is to all agree he scored seven points and to retake with a different answer.

"We’ve done that a couple of times with ‘correct’ answers."

He added: "A very easy fix, and not an uncommon one."

The contestant who said the word even agreed.

Matt Gould, from Whitley Bay, said: "I apologise for my part in this. I thought it might be edited differently.

"At the time I said ‘I have an inappropriate 7 that I know is in the dictionary or a riskier 7 that I’m less sure about’.

"I thought that bit would be reshot with a non-offensive 7 letter word.”

Apologising, Channel Four said: “The airing of the word was an error of judgement. It does not align with our values and we apologise for any offence caused.”

The row comes after Anne Robinson has previously come under fire for using gay innuendo to belittle some contestants on The Weakest Link.