Charles Barkley Drags 'Selfish' Athletes Who Won’t Get Vaccine: 'It Ain't Just About You, Fool!'

“We should be at the forefront of trying to help get this thing back to normalcy,” NBA analyst says 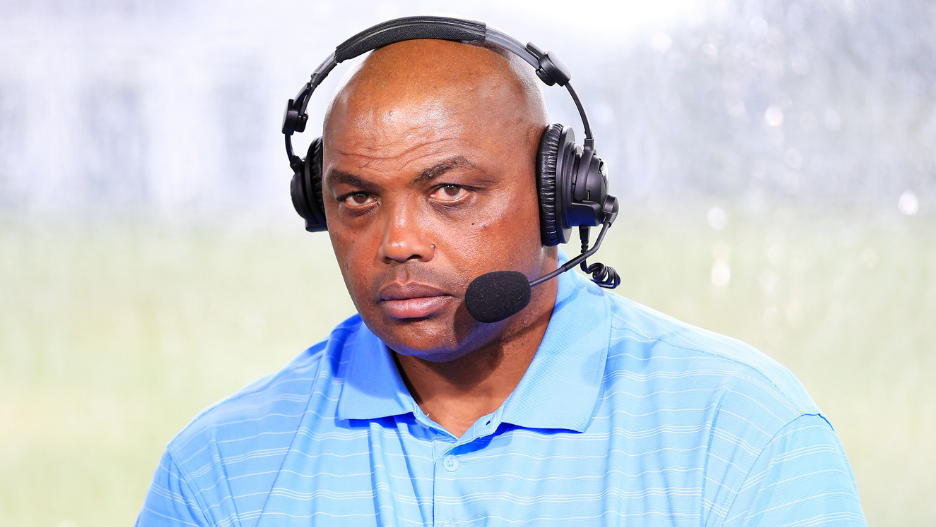 Charles Barkley threw some shade at the athletes who have chosen to keep their thoughts on the COVID vaccine to themselves — and those who have come out against it altogether.

The NBA legend and Turner Sports analyst joined “Waddle and Silvy” on Chicago’s ESPN 1000 to talk local sports as well as to promote a vaccine rally he’s headlining in his home state of Alabama this weekend.

After the hosts and guest shared stories of unvaccinated friends and colleagues that had died of the virus, Barkley stressed the importance of athletes not just getting the vaccine but encouraging their legions of fans to do the same.

“As jocks, we should definitely get the vaccination,” Barkley said. “I think it’s selfish if we don’t get it. If you look at the world – who are the only people who have never missed a paycheck? Professional athletes. Think about that. Everybody’s been laid off or fired, jocks have been paid every single dime they’re owed.” 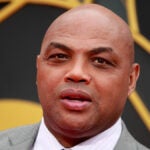 “We should be at the forefront of trying to help get this thing back to normalcy,” Barkley continued. “Instead of having a couple of idiots saying, ‘Well I don’t want to get the vaccine.’ It ain’t just about you, fool! It’s about everybody, we’re in this thing together.”

A number of pro athletes have vocalized their stance against the vaccine, namely Kirk Cousins, Cole Beasley and Lamar Jackson. Superstars like Lebron James and Tom Brady have also been criticized for their decision to keep mum on the subject altogether.

Barkley also expressed disappointment in Alabama for having one of the lowest vaccination rates in the country. Although he acknowledged that many Black Americans are justified to feel some hesitance toward vaccines following the tragedy of the Tuskegee Syphilis Study, he insisted that getting the COVID vaccine is the right thing to do for the community.

“I’m getting the vaccine just in case some kid runs up to me and asks for an autograph or a picture,” Barkley concluded. “I wish people would be like, ‘hey ya know what? I don’t really want to get the vaccine, but I’m gonna do it for the people around me.”