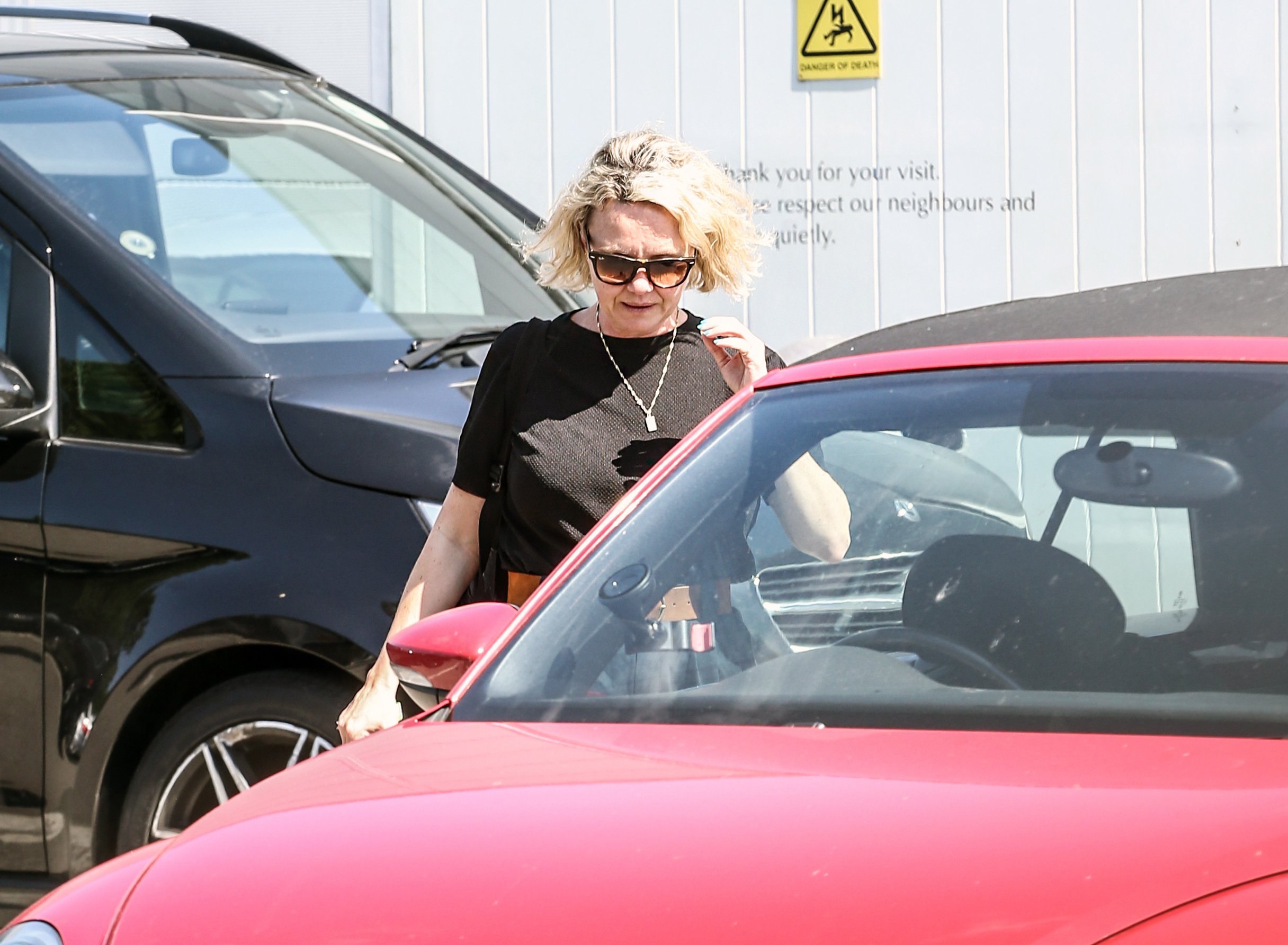 Charlie Brooks has been sighted on the set of EastEnders, confirming Janine Butcher’s comeback.

The 40-year-old actress is expected to return to the BBC One serial drama in her iconic role as Janine later this year. Now she has been spotted arriving at the soap’s Elstree studios.

Charlie was seen returning to her car and driving home after a few hours of filming in London, where her car was hidden.

She was photographed with her wavy blonde hair out, wearing sunglasses and a black short-sleeved top.

‘Bosses have a huge story planned for Charlie’s return,’ a source told the paper.

‘They are keeping tight-lipped about whether Janine will come back as a reformed character after all the chaos she has caused in the past.

‘But she certainly has a lot of history in Albert Square so whether she will be welcomed back with open arms or not remains to be seen.’

When she previously spoke to Metro.co.uk she spoke about the rumours of her return to the soap.

‘There are [rumours] and I couldn’t possibly say anything about that! All I can say is I always wonder what she’s been up to and I’m in a really lucky position where one day that might be able to be explored. I was blessed with Janine,’ she said.

Charlie quit the role in 2004 after Janine murdered her husband Barry Evans. Her character was wrongfully arrested for the murder of nemesis Laura Beale.

She returned to the soap in 2008 before leaving programme once again in 2014 after being declared not guilty of Michael’s murder.

Janine was last seen heading to Paris to be reunited with daughter Scarlett.