Home » TV & Movies » Chernobyl: Why have plants and trees survived around Chernobyl?

Chernobyl: Why have plants and trees survived around Chernobyl?

Chernobyl on HBO and Sky Atlantic examined the fall-out of the nuclear power plant explosion in the Ukranian town of Pripyat. However, while people have not been able to live in the area since, plant life and foliage have been thriving. Here’s what you need to know about the science behind this.

Why have plants and trees survived around Chernobyl?

Chernobyl is an HBO and Sky co-production that examines the lead up to and the aftermath of the nuclear disaster.

The show stars Jared Harris and Emily Watson and attempts to tell the true story of the accident.

On April 26, 1986, there was an explosion at the Chernobyl nuclear power plant.

One of the reactors exploded during a safety test and released a great amount of radiation into the air.

This led to the death of some workers and firefighters within weeks and also led to radiation sickness impacting many people.

As a result on April 27, the entire population of the surrounding Pripyat was evacuated from the area.

WHO IS IN THE CAST OF CHERNOBYL ON HBO? 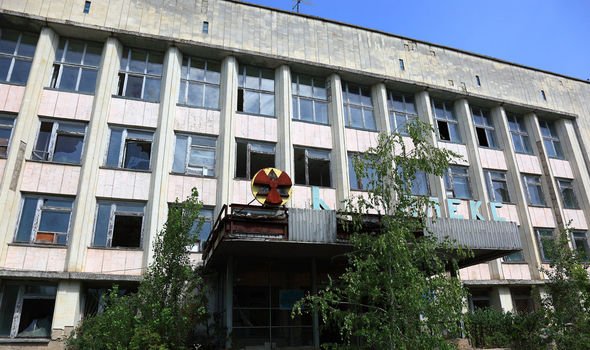 An exclusion zone of 2,600km squared was set up, which remains to this day in the Ukranian town.

The high levels of radiation that remain in the area are thought to have made it uninhabitable for 20,000 years, according to some experts.

The town of Pripyat today is mostly uninhabited save for a few residents who returned to live in the town.

However, the town is not devoid of life as there is wildlife in the area as well as many plants and vegetation.

This includes the large woodland of the Red Forest, which is within the exclusion zone.

According to a report by the Centre for Ecology & Hydrology, after the 1986 nuclear disaster, between four and six square kilometres of forest was killed by high levels of radiation.

As a result of being left, the Red Forest regenerated with deciduous trees, which were less sensitive to radiation.

WILL THERE BE ANOTHER SERIES OF CHERNOBYL ON HBO? 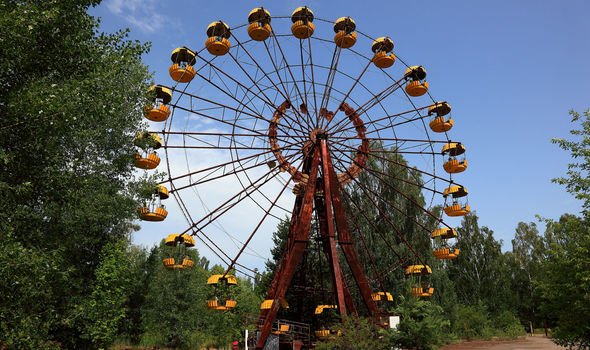 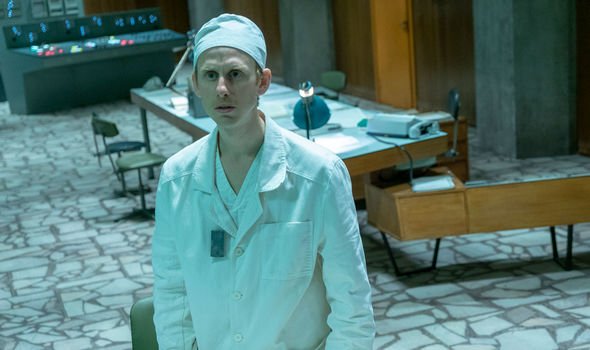 Given that the high radiation levels have made it very difficult for humans to live there, many might wonder how foliage can thrive in the area.

One of the major reasons that plants have survived in the exclusion zone is because radiation affects plant cells differently to humans.

According to The Conversation, the reason that radiation in Chernobyl is so dangerous is because it damages DNA.

In an article, Stuart Thompson who is a senior lecturer in plant biochemistry, writes that this causes cells to die and can have a fatal effect on humans and animals.

In smaller doses, this also causes mutations of how cells function, which can lead to cancer.

WHY DO THEY SPEAK ENGLISH IN CHERNOBYL ON HBO? 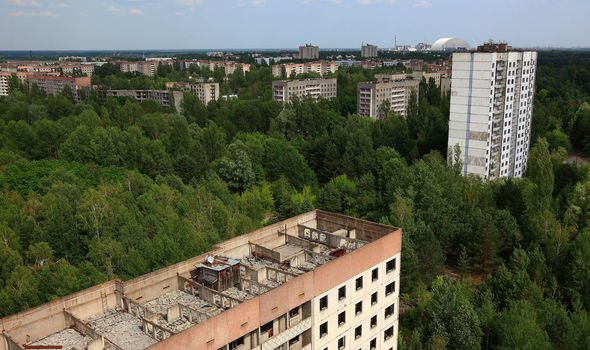 In comparison, plants develop in a more flexible and organic way and are able to create new cells of whatever the plant needs.

Scientists in the Environmental Science and Technology journal even found that the plants near Chernobyl have developed mechanisms to survive.

To conduct research, scientists planted soybean and flax seeds a few kilometres from the site of the explosion.

One of the scientists who worked on this was Martin Hajduch from the Slovak Academy of Sciences.

He told BBC News: “It is just unbelievable how quickly this ecosystem has been able to adapt

“[There must be] some kind of mechanism that plants already have inside them. Radioactivity has always been present here on Earth, from the very early stages of our planet’s formation.”