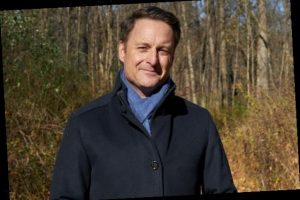 “Just as I taught my children to stand up, and to own their actions, I will do the same,” Harrison says 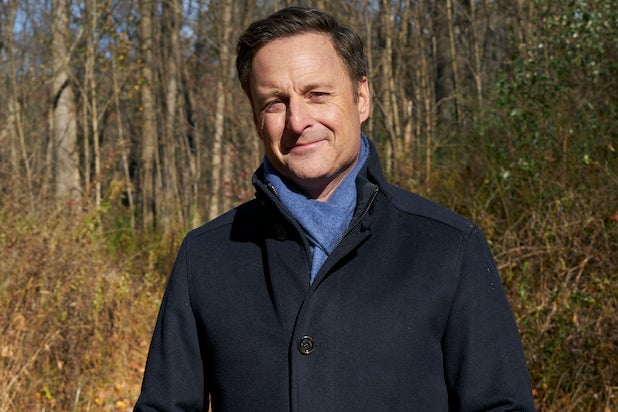 Chris Harrison is “stepping aside” as host of “The Bachelor” after excusing a contestant’s racism.

“Just as I taught my children to stand up, and to own their actions, I will do the same,” Harrison says in a statement posted on Instagram.

“The historic season of The Bachelor should not be marred or overshadowed by my mistakes or diminished by my actions. To that end, I have consulted with Warner Bros. and ABC and will be stepping aside for a period of time and will not join for the After the Final Rose special,” added Harrison. “I am dedicated to getting educated on a more profound and productive level than ever before.”

Harrison’s statement comes after he defended Kirkconnell — who is a frontrunner on Matt James’ currently airing season of “The Bachelor” and the first to feature a Black bachelor — for a resurfaced photo in which she appears to be attending a plantation-themed fraternity formal in 2018, and previously “liking” Confederate flag-related TikToks.

In his Wednesday remarks, Harrison also apologized directly to “Bachelorette” Rachel Lindsay, with whom he had done an ExtraTV interview on Tuesday in which he said there was need for “a little grace, a little understanding, a little compassion” in regards to Kirkconnell.

“I also apologize to my friend Rachel Lindsay for not listening to her better on a topic she has a first-hand understanding of, and humbly thank the members of Bachelor Nation who have reached out to me to hold me accountable. I promise to do better.”