COLDPLAY frontman Chris Martin was left cringing after an old clip of him boasting about the band's future success surfaces on The Ellen Show.

The singer, 42, is set to appear on today's instalment of the popular daytime talk show alongside his bandmate and guitarist Jonny Buckland. 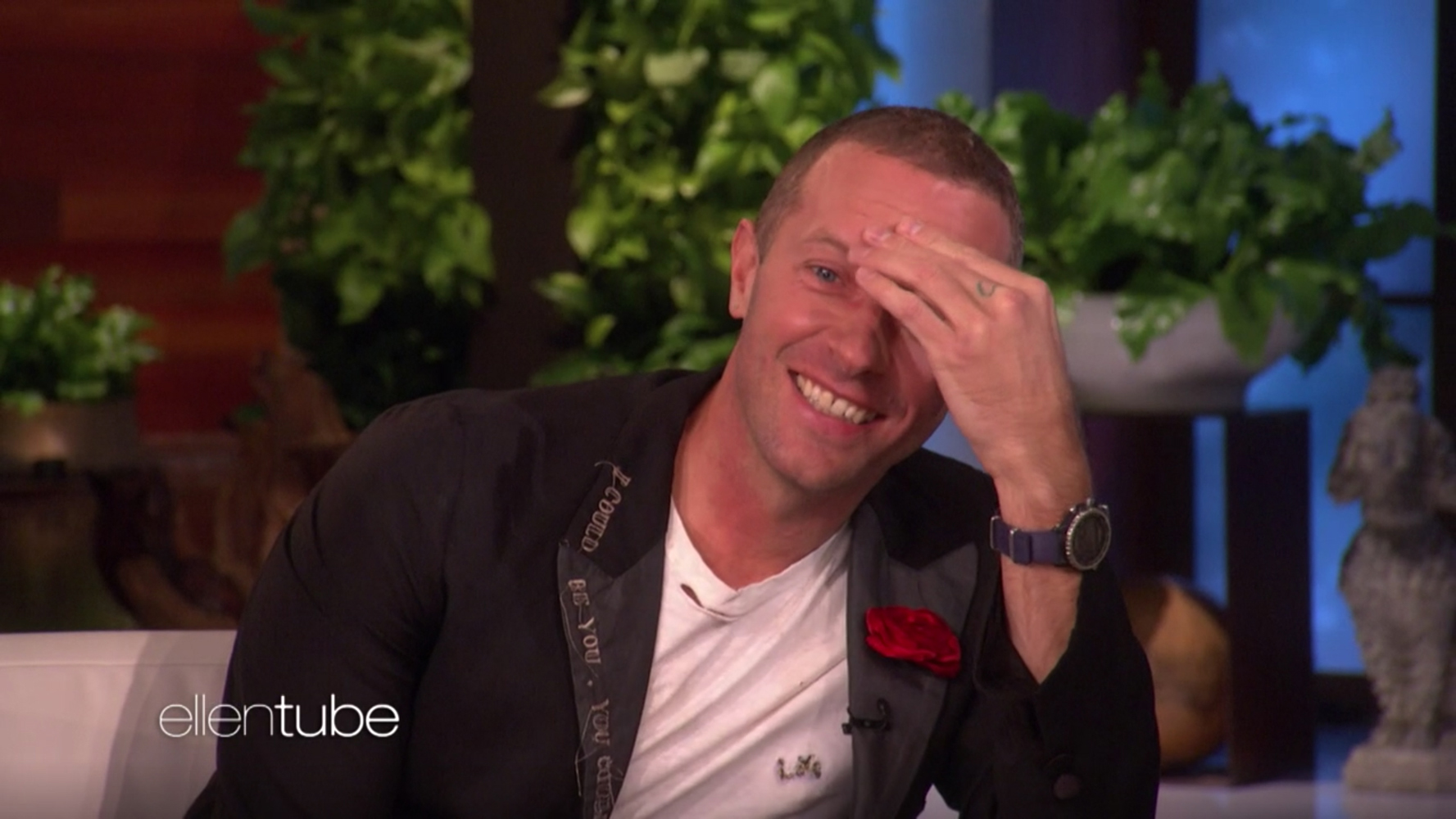 During the interview, the TV host played a video of a bright-eyed Martin, insisting that his band Coldplay would be so "huge", that the clip he spoke on would be on national television in four years.

Recorded in June 1998, two years before their debut album Parachutes was released, Chris talked to the camera and said: "Act of the Coldplay, they're going to go on to be such a huge band.

"This will be on national television within four years, four years. It's now the 26th of June 1998. 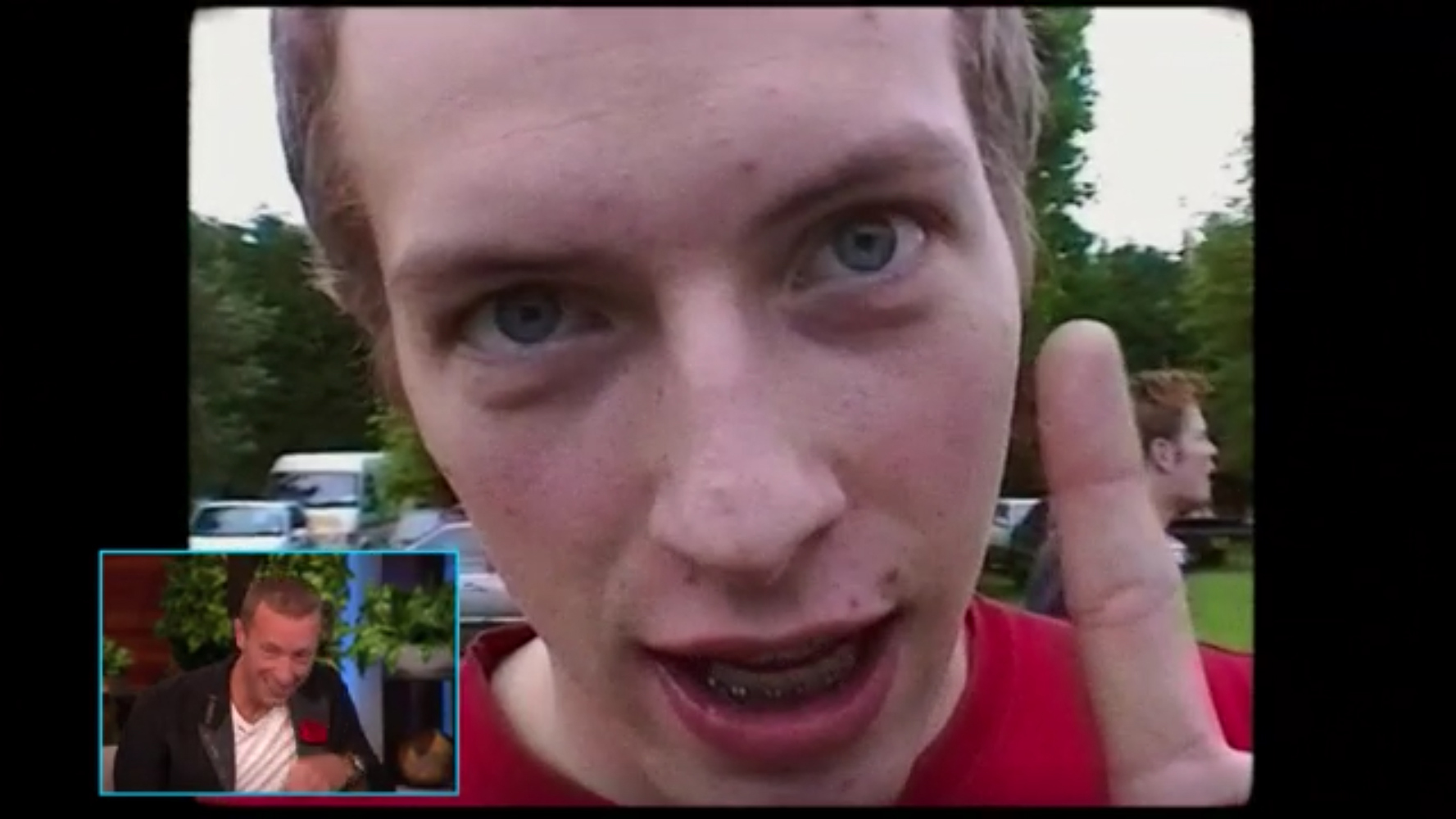 Hiding behind his hands in the clip, Martin joked, "this is the worst day of my life" as Ellen said he was ultimately right, since his band went on to earn widespread acclaim.

In the same interview, Chris reveals that he almost embarrassed his daughter Apple, from his marriage to Gwyneth Paltrow, on her first day at work.

The Yellow hitmaker shared: "It's her first job and she's about to be 16 and she's making her way in the world and I'm so proud of her.

"I didn't tell her and I went to surprise her and I thought I better buy something so I took a t-shirt from the rack and I lined up in the queue and she was at the checkout and there were two checkouts and she saw me and she went like this (mouthing) 'Dad get out!' 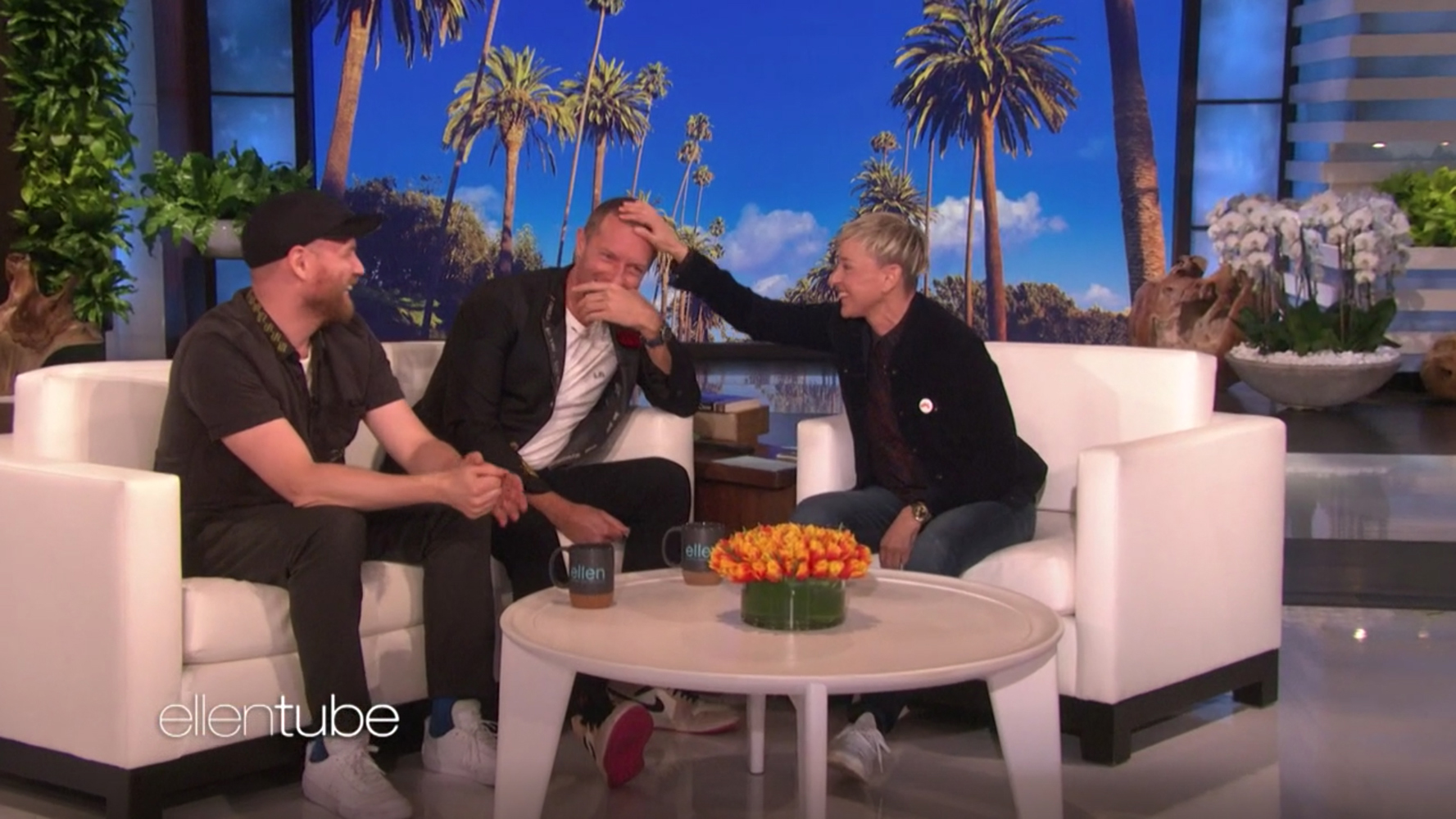 "I felt terrible, so I moved to the other line, holding my t-shirt and I'm really scared of my daughter," he continued.

Not wanting to embarrass her further, the songwriter said that while he paid for a T-shirt, he asked another member of staff to give Apple a box of fudge he had bought her.

He explained: "I told the lady 'Could you just give this to my daughter?' and then added, "As I was leaving, she shouted, 'I love you dad!'".