Christopher Nolan’s The Dark Knight has a well-earned reputation as one of the greatest comic book movies ever made. Managing to outclass many of its contemporaries and stand as the best of all three entries in an impressively solid trilogy, it reinvented the character of Batman and his stories in ways audiences hadn’t really seen on the big screen before. While Christian Bale‘s portrayal as the Dark Knight received a ton of praise, it turns out the actor was actually not quite as pleased with it as most of the fans — and it had a lot to do with one of his co-stars.

‘The Dark Knight’ was a genre-defining hit

The Dark Knight needs little introduction. Premiering in 2008, it became an instant classic, as it furthered the dark and contemplative story of Bruce Wayne that began (fittingly) in Batman Begins. Batman not only grapples with crime lords and supervillains, but with the moral limits of his job as a vigilante.

Of course, all of this has become somewhat secondary to what really cemented the movie’s place in film history: Heath Ledger as the Joker. Though far from the first person to play the role, Ledger completely reinvented the character from the ground up, setting himself apart from every other iteration of him from any medium. Ledger’s performance stole every scene he was in, invoking fear and awe in the characters, audience, and even other actors that truly changed the game. 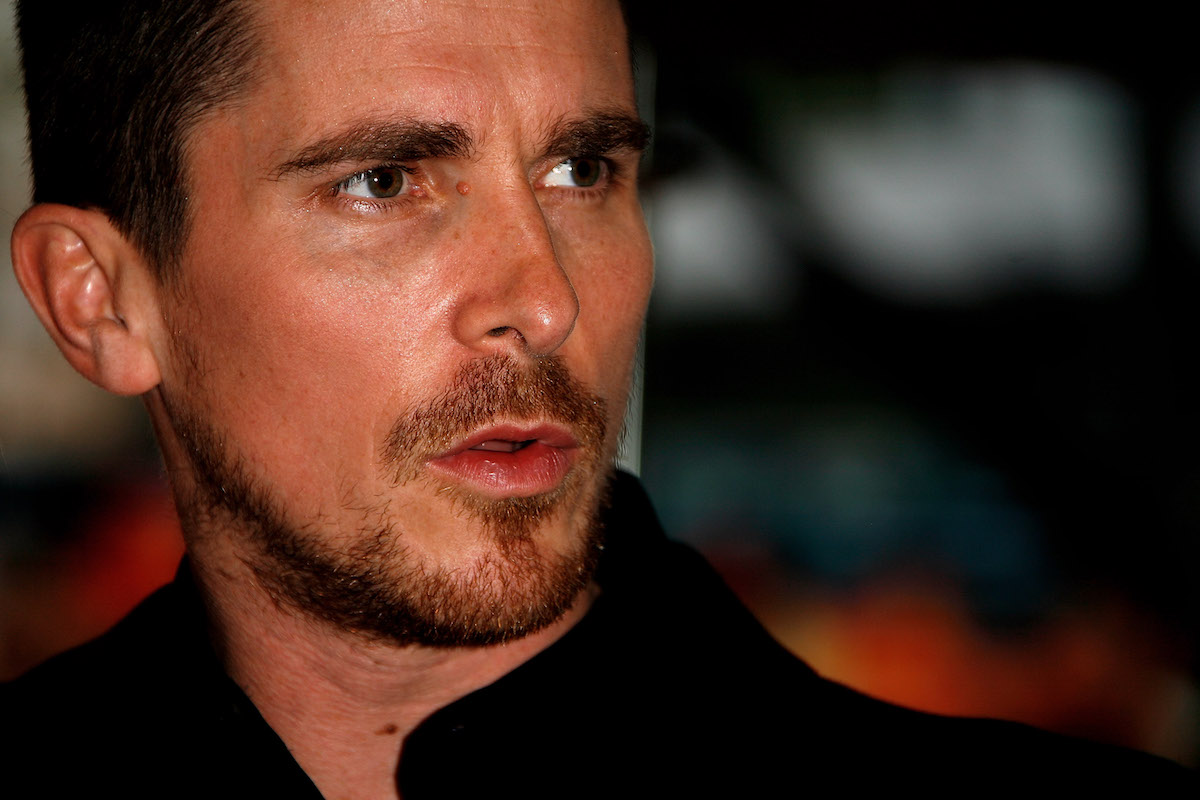 All of this is actually why Bale is retrospectively a bit disappointed with how he fared in these movies. In an interview with Yahoo!, the Batman lead revealed that he wasn’t entirely happy with his performance in the trilogy. “I didn’t quite manage what I hoped I would,” he explained.

For the most part, he points to Ledger’s incredible performance for this. “Heath turned up, and just kind of completely ruined all my plans.” He went on to say how much more interesting he found the Joker and Ledger’s performance compared to his own, seemingly to the point of shaking his confidence. (Fitting, given that this is exactly the Joker’s plan for Batman in the movie itself.)

Overall, Bale’s dissatisfaction with how he handled the role was likely the reason for turning down a lucrative opportunity to reprise the character.

The movie’s two stars earned Oscars, though not for the same film

Bale’s mixed feelings about his legacy as Batman shouldn’t make him doubt his skills as an actor, though. After all, the man is an Oscar winner. While it wasn’t given for his time as the Caped Crusader, Bale took home the Academy Award for Best Supporting Actor for his work as boxer Dicky Eklund in the biographical film The Fighter. On top of that, he was nominated for three more Oscars for American Hustle, The Big Short, and Vice, two of those being Best Actor.

Ledger, however, still got the last laugh. As Bale seems to feel, his performance in The Dark Knight was considered the stronger of the two, being posthumously nominated for and winning the Best Supporting Actor award for his role as the Joker.

It was a history-making moment for a number of reasons, one of them being that it marked the first time such a major Oscar was given to someone for playing a comic book character. He was also one of the youngest people to ever receive the award, similar to his Best Actor nomination for his work as cowboy lead Ennis in Brokeback Mountain.