Each year for over a decade, the Cinema Eye Honors selection committees, comprised of filmmakers from the documentary community, help to whittle down an increasingly overwhelming list of must-see non-fiction film and television. The 2020 nominees for Outstanding Feature Film are lead by Oscar frontrunners “American Factory” (Steven Bognar and Julia Reichert, Netflix) and “Apollo 11” (Todd Douglas Miller, Neon), with five nominations each, and “For Sama” (Waad al-Kateab and Edward Watt, PBS), “Honeyland” (Ljubomir Stefanov and Tamara Kotevska, Neon), “Midnight Family” (Luke Lorentzen, 1091), and “One Child Nation” (Nanfu Wang and Jialing Zhang, Amazon Studios), with three apiece.

Three of this year’s Editing nominees are returning to Cinema Eye after having been previously nominated in the category: Lindsay Utz (“American Factory”), who won the award in 2018 for “Quest,” documentary veteran Alan Berliner (“Letter to the Editor”), who was previously nominated for “First Cousin Once Removed,” and Jennifer Tiexiera (“17 Blocks”), who was nominated for her work on “Dragonslayer.” They are joined by Billy McMillin (“Mike Wallace is Here”) and Todd Douglas Miller (“Apollo 11”), who leads all individuals this year with four nominations. 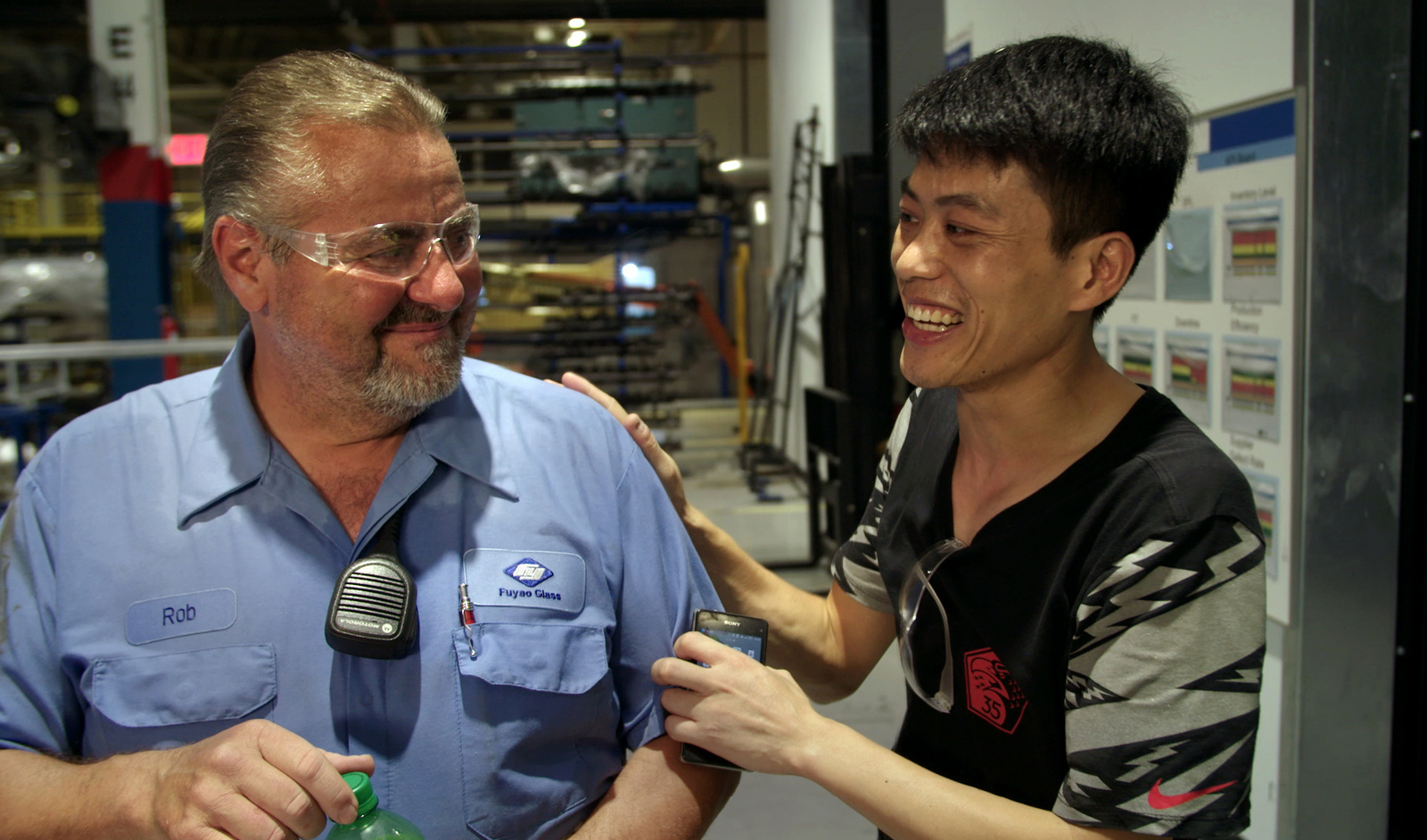 For the first time in the Outstanding Production category, Sigrid Dyekjær scored two nominations, for “Aquarela” and “The Cave,” respectively. Theo Anthony, who was nominated in 2018 for his debut feature “Rat Film,” is one of six nominees up for Outstanding Nonfiction Short Film for ESPN’s “30 for 30” film “Subject to Review,” and is joined by Isa Roa’s “Crannog,” Alex Lazarowich’s “Fast Horse,” Bassam Tariq’s “Ghosts of Sugar Land,” Sandra Winther’s “Lowland Kids,” and Shuhan Fan and Luther Clement’s “Stay Close.”

The vast majority of this year’s honorees are nominated for the first time; women filmmakers and craftspeople comprise a record 40 percent of this year’s nominees, and make up five of this year’s six nominees for Outstanding Debut.

Cinema Eye has recognized director Alex Gibney’s documentaries with nominations a record seven times. His film “The Inventor: Out for Blood in Silicon Valley” (HBO) landed a Graphic Design nomination. No other filmmaker has had more than four films nominated.

Nominees for this year’s Broadcast Film and Series Award as well as the Heterodox Award (recognizing work that blurs the line between fiction and nonfiction) and the year’s Unforgettables (noteworthy documentary subjects) were already unveiled.

Winners will be announced at the 2020 Awards Ceremony, to be held on Monday, January 6, 2020 at the Museum of the Moving Image in Astoria, Queens. The Museum will also be hosting screenings throughout the weekend of Cinema Eye nominated films, including a special screening of the 2020 Legacy Award Film, “Koyaanisqatsi,” followed by a conversation with filmmaker Godfrey Reggio, on Saturday, January 4.

The full nominations list is posted at the Cinema Eye Honors site.