The abuser – who is played by actor Ian Bartholomew in the ITV soap – is going to go full force in attacking the thorn in his side on the cobbles. 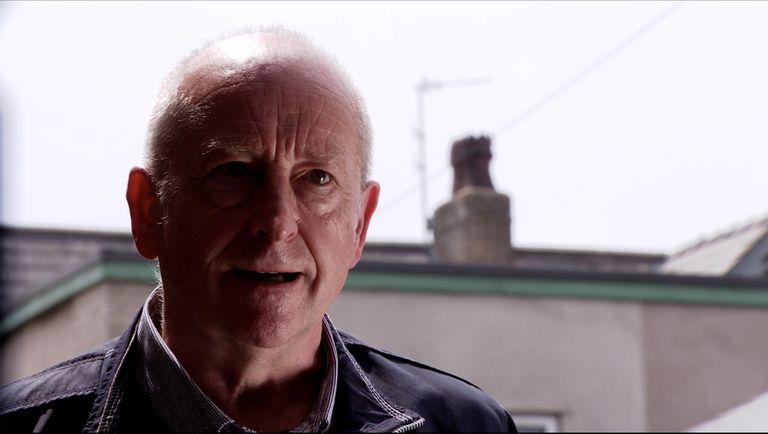 With her grandmother Yasmeen out of harm's way with Geoff unable to contact her, he decides to target his manipulations on Alya, but will she be able to stand up to him?

Elsewhere three residents find themselves facing ghosts from the past returning to haunt them.

Rovers landlord Johnny Connor, factory boss Nick Tylsley and local vicar Billy Mayhew have all had their fair share of problems – and they are about to find out that you never erase your past.

Each of them head into the autumn with ghosts from their past causing them more than a little trouble. 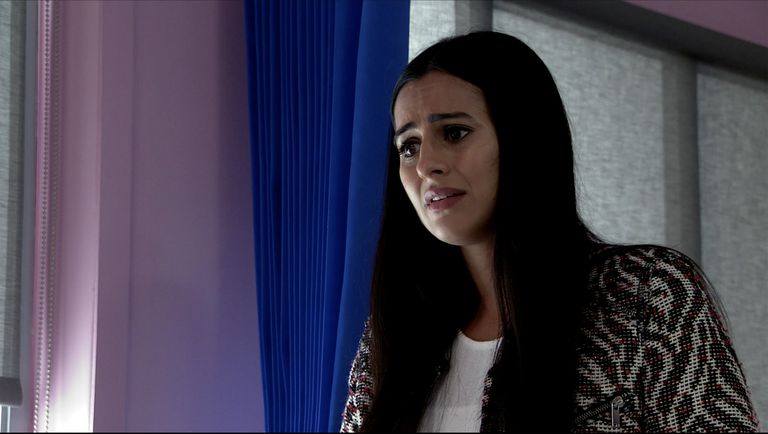 It has already been announced that Nick's ex Natasha Blakeman is returning, as is Billy's ex Todd Grimshaw.

And with Johnny's friend Scott lurking around the cobbles – what hell is planned for him?

Daniel’s feelings for sex worker Nicky are growing, much to his family’s dismay, but can he persuade them and Nicky that they belong together?

Meanwhile, the cracks in David and Shona’s relationship are growing, despite his attempts to save the marriage.

And things go from bad to worse when a giant sinkhole opens up in the Platts family garden causing issues for them and their neighbours.

Determined to give her dying son Oliver the best possible chance, Leanne resorts to desperate measures which threaten to tear the family apart.

There is no cure for Oliver's condition but Leanne will stop at nothing to prove the doctor's wrong – but will she do more harm than good?