CORONATION Street fans were all left wondering the same thing during the latest instalment of the show.

On Monday, viewers saw Kelly Neelan and Aadi Alahan come up with a plan to win a free holiday as part of the local ‘Win a Dream Wedding’ competition.

Corrie viewers were quick to point out however that the scenes appeared to be a re-hash of a previous storyline.

In the episode, teenage characters Kelly (Millie Gibson) and Aadi (Adam Hussain) we’re enjoying a meal in ‘The Bistro’ before finding themselves coming up with a cunning plan after meeting one of the organisers of the contest ran by the local newspaper.

In the scenes, viewers saw the pair pretend they were getting married in order to enter the contest to win the free honeymoon holiday that came with it.

Kelly reassured Aadi that they would not have to get married but would simply stall the wedding process at the last minute once the getaway trip was already booked and finalized. 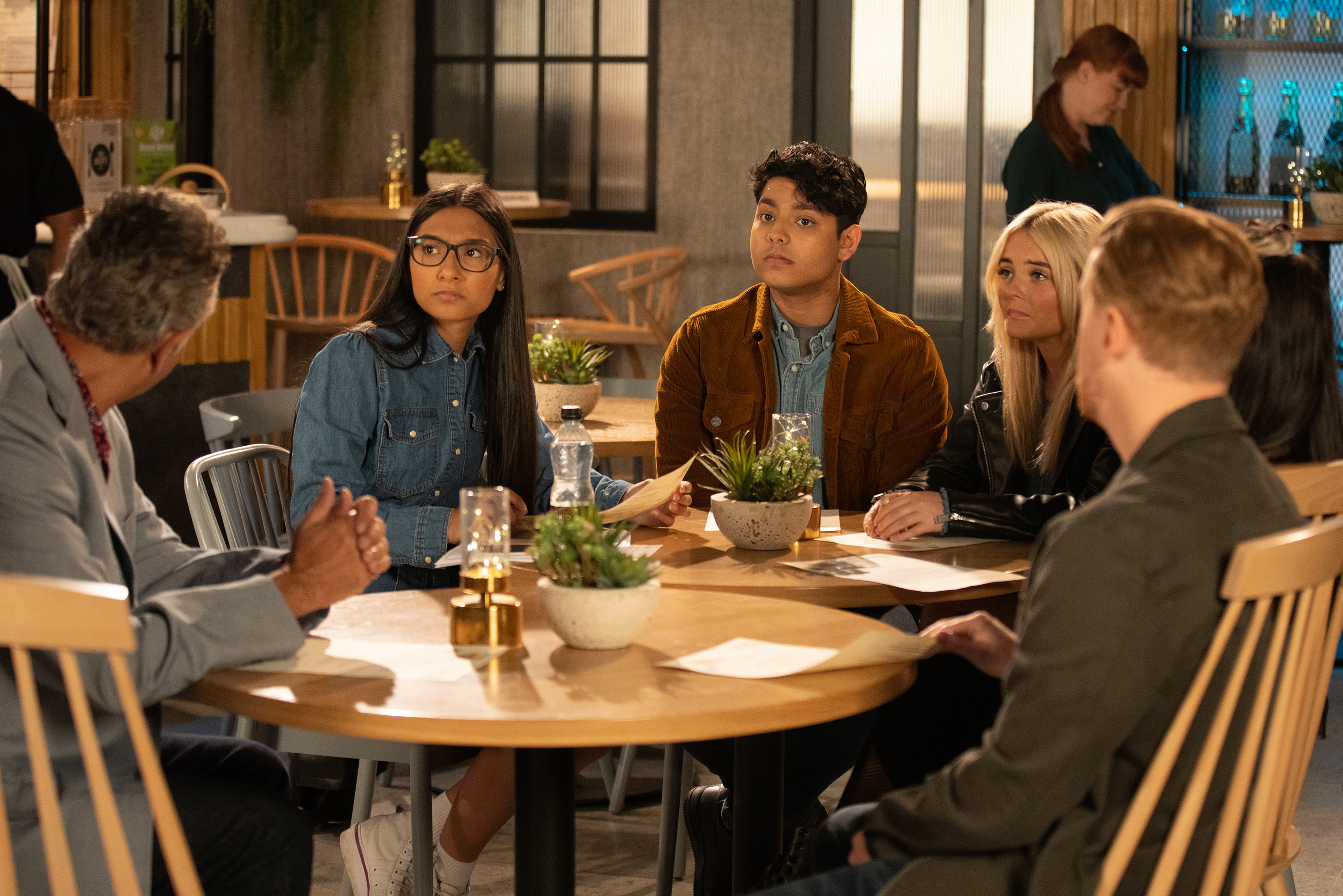 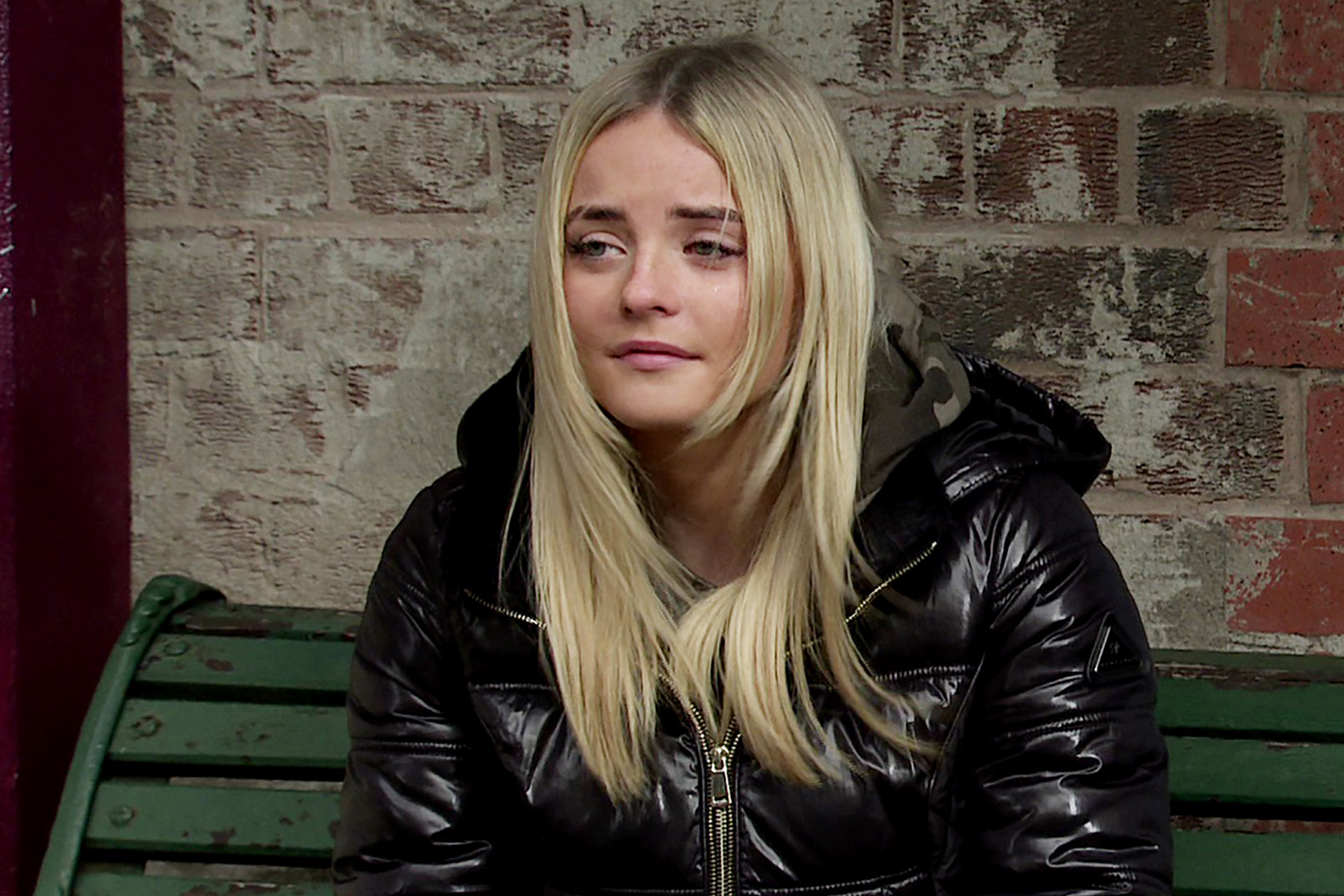 But many viewers we’re questioning the soap’s decision for the storyline as a result of it directly mirroring a previous story arc involving Mary Taylor and Norris Cole.

One unimpressed viewer commented: "#Kelly and #Aadi using a recycled script from #Norris and #Mary come on writers we deserve so much better than this #Corrie."

A further disgruntled fan wrote: "Didn't Norris and Mary do something similar to this with Aadi and Kelly? #Corrie." 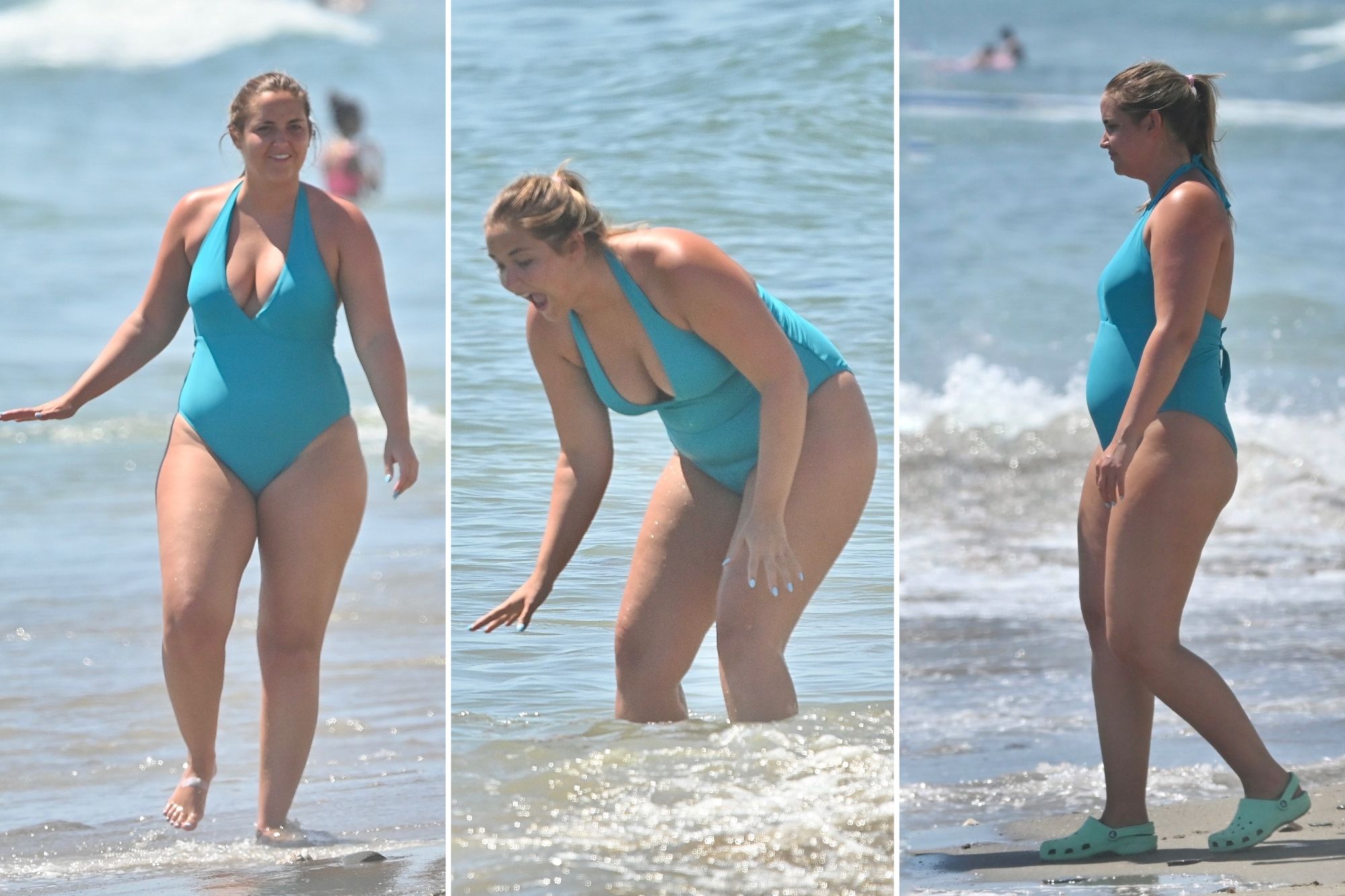 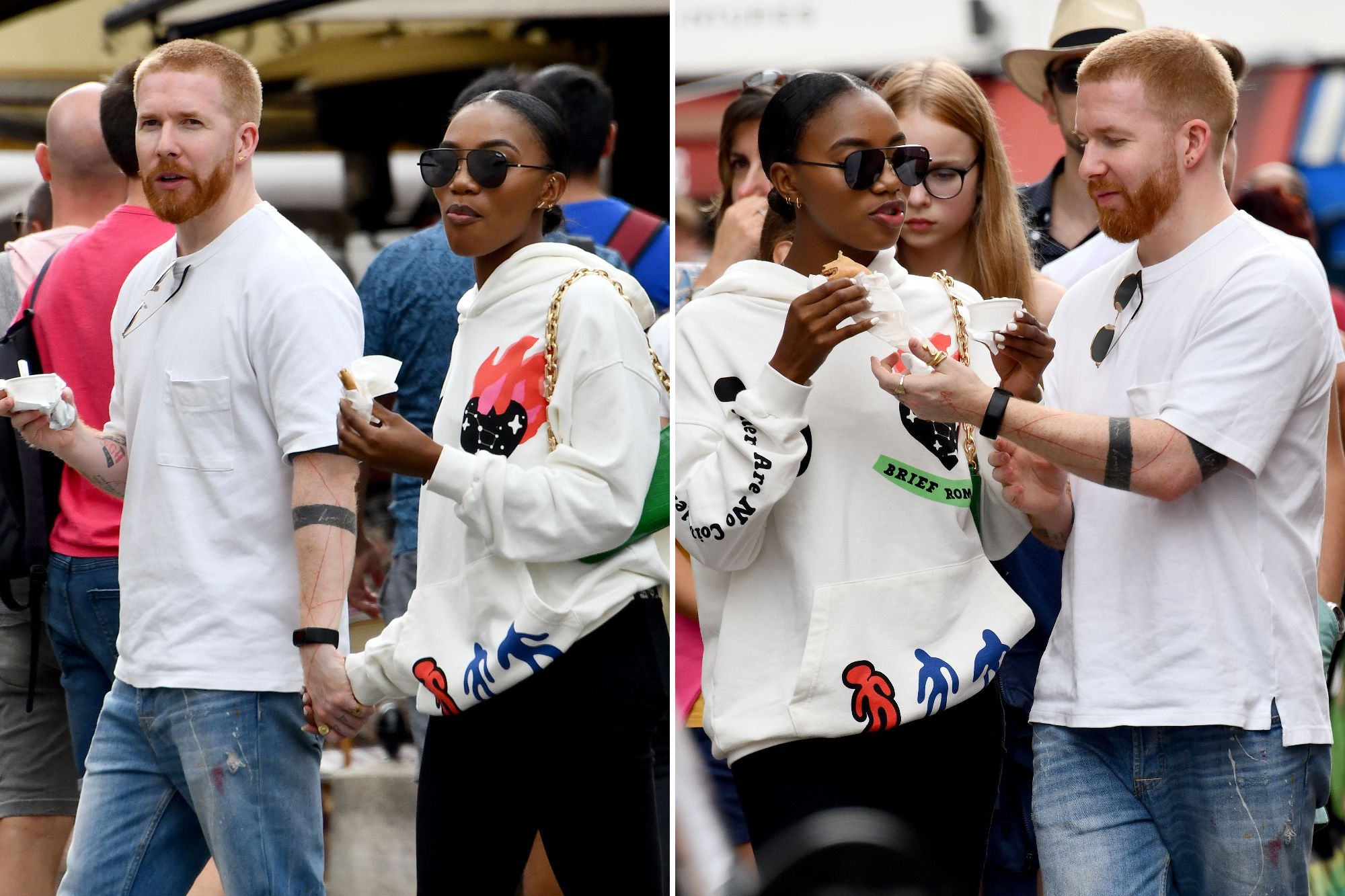 The storyline in question involved Norris (Malcolm Hebden) and Mary (Patti Clare) entering a contest that saw them win a free honeymoon so that Mary could visit her long-lost son, Jude.

Norris and Mary we’re not in a relationship and only got married in order to win the prize at the end, much like Kelly and Aadi.

This latest storyline comes as it was announced that Kelly actress Millie had quit her role on the show and would be departing this year.

An insider revealed the dramatic storyline could even see wayward teenager Kelly being killed off.

"She has loved her time on the soap but there’s a lot of excitement about what she’s going to do next.

“Everyone has been sworn to secrecy over her exit storyline.

"It’s going to be explosive.

"Millie’s not even telling people if the door has been left open for her.”