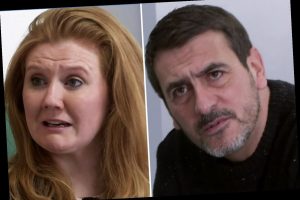 CORONATION Street fans are heartbroken after Peter Barlow decided to reject all potential ways to save his life.

The alcoholic – who is played by actor Chris Gascoyne in the ITV soap – had a run in with a woman with advanced liver failure in the hospital. 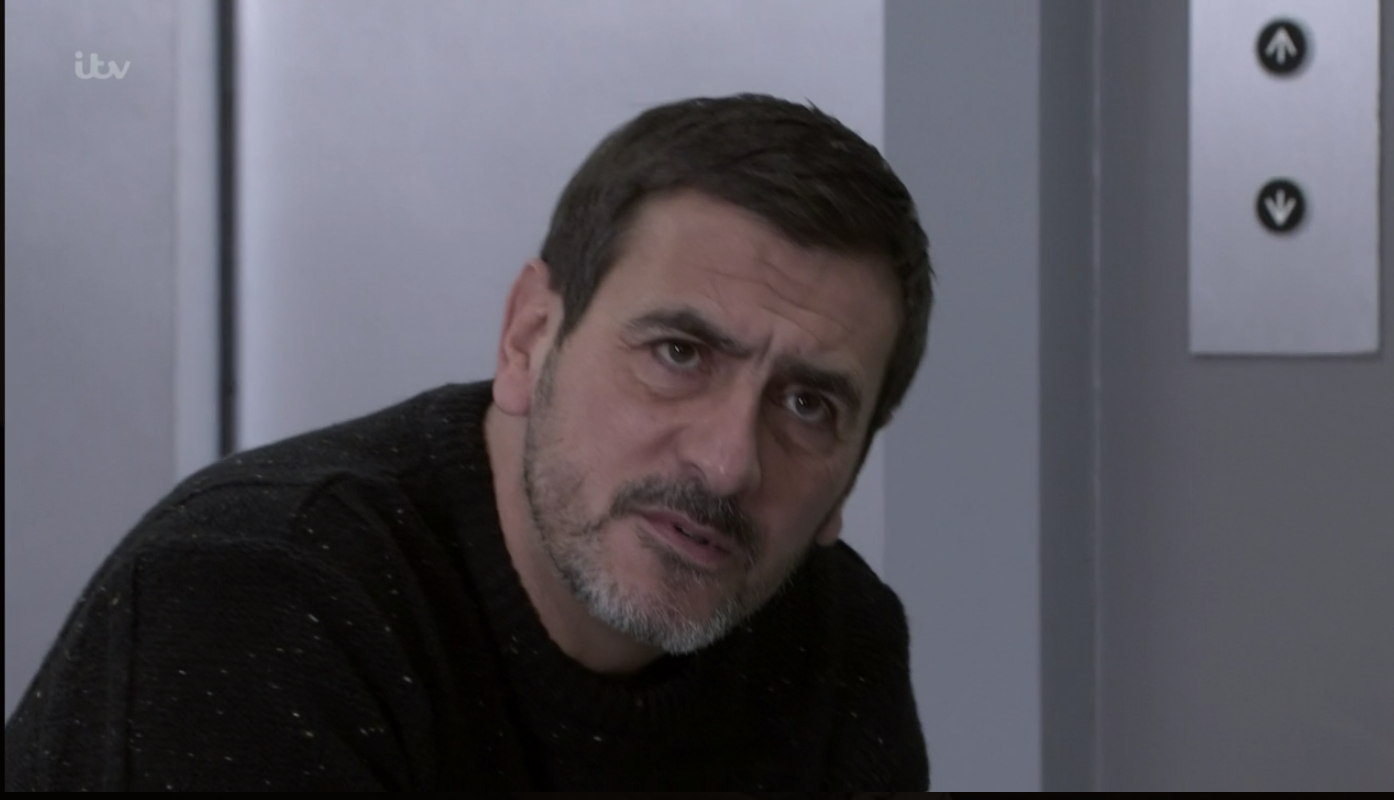 After she told him about her condition and discovered that he could be higher on the transplant list than her, Peter decided against treatment.

And even when his brother Daniel offered to be a living donor, Peter refused to back down.

He visited Adam to demand that he write him up a legally enforceable document ensuring that his liver disease would kill him.

Peter said: “I just want to put it in writing that if I’m unconscious or no matter what state I’m in I don’t want anyone doing anything rash. 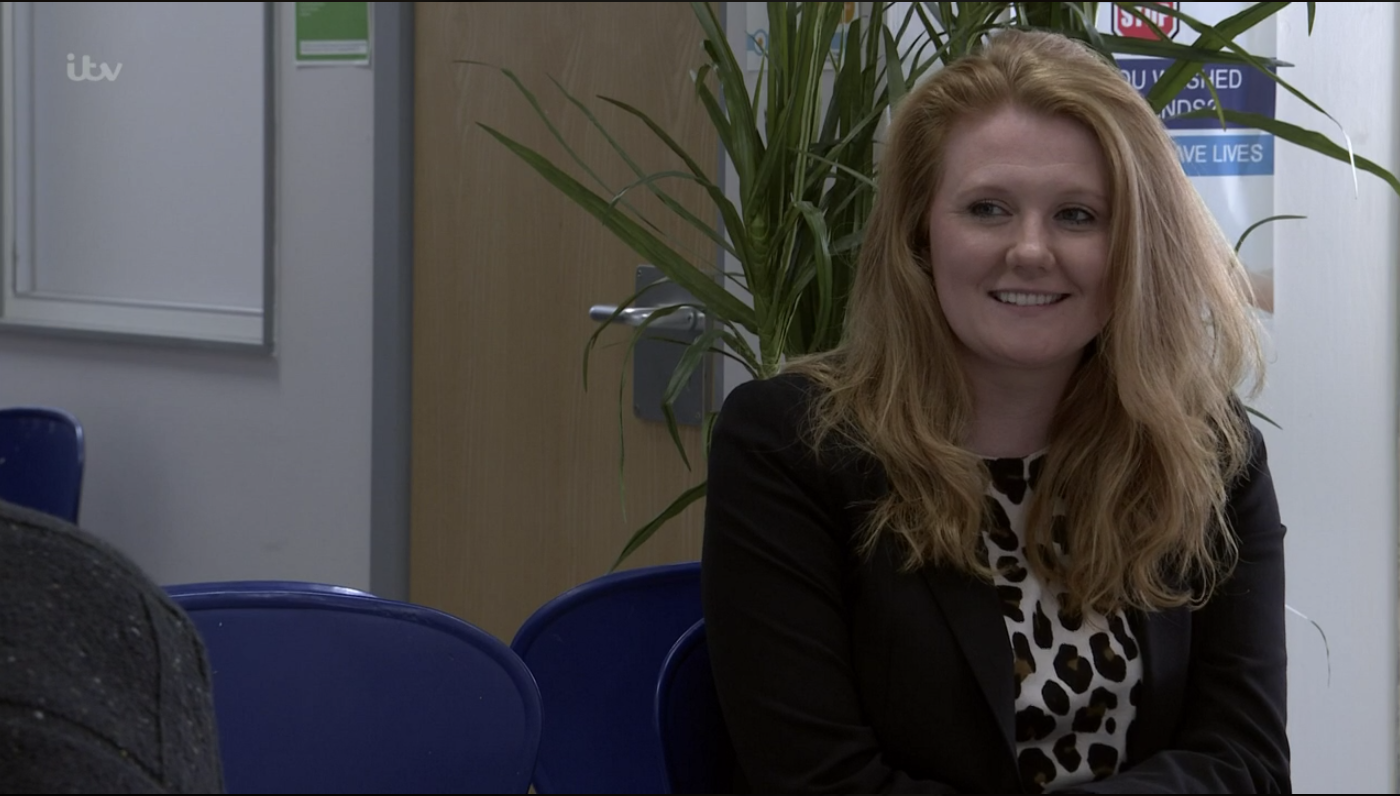 “There must be a standard form I can sign for that. Something like a Do Not Resuscitate type of thing.

“You’re doing this – you don’t get a say. Maybe a few months back I might have listened to your advice but not any more.

“I just don’t want to be on the transplant list – it’s as simple as that.” 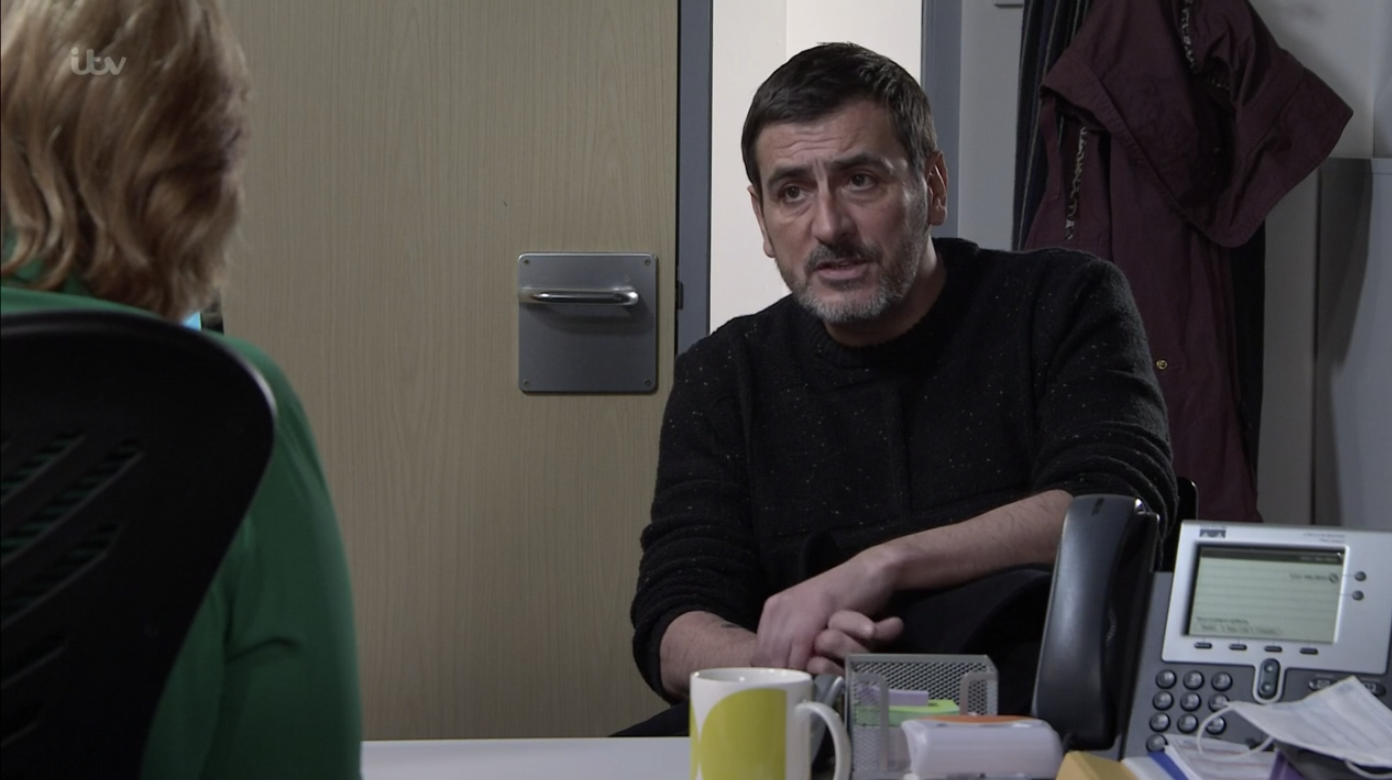 As Adam tried to put him off, Peter became enraged.

“Why will nobody respect what I want?” thundered Peter.

“I’m not discussing this. It’s done, I’m not interested, so are you going to prepare the paperwork for me or what?” 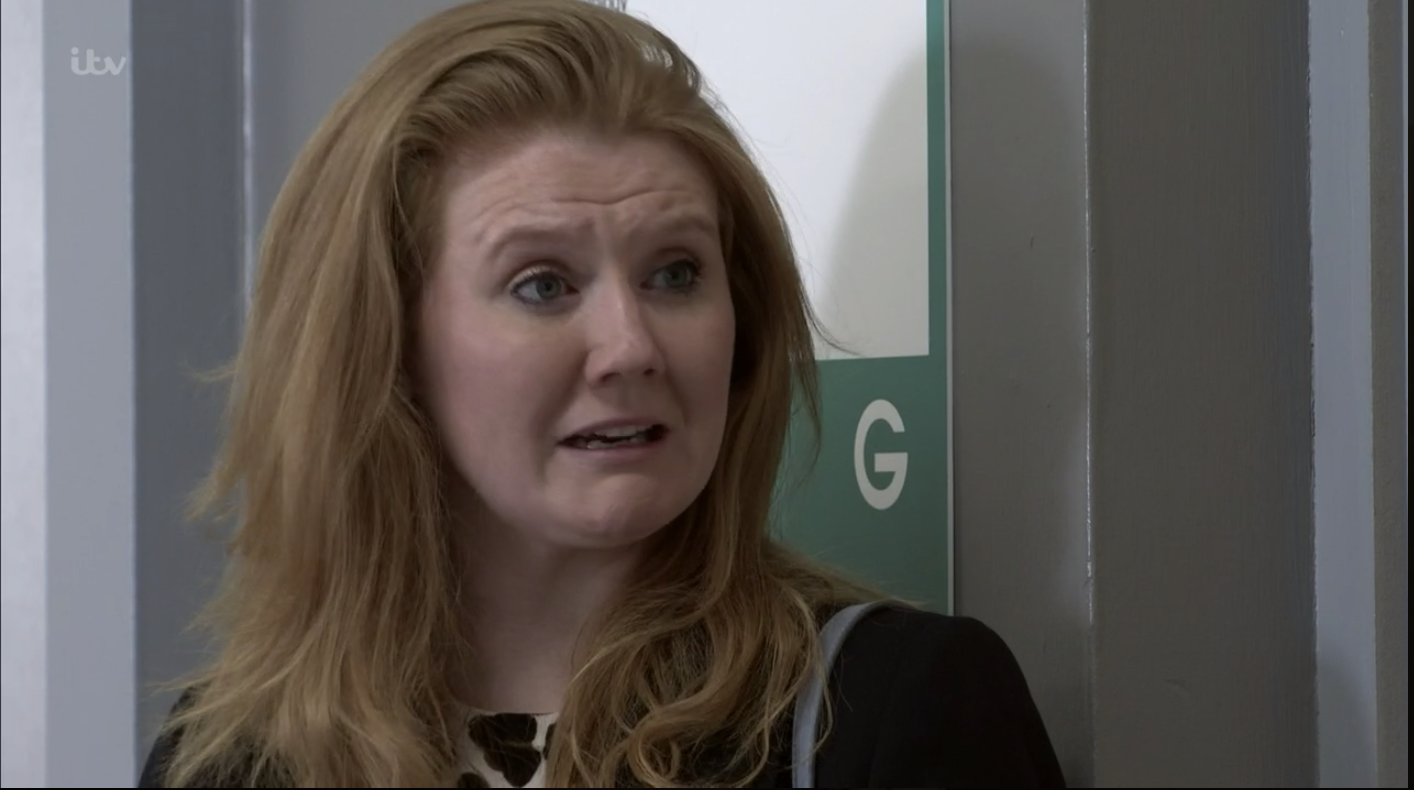 Later, Ken confronted Peter and begged him to reconsider but he refused and it left fans in tears.

A second said: "Don't give up Peter it isn't too late."

Another added: "My heart is actually breaking for peter."