CORONATION Street viewers were distracted by a grown up Jack Webster while Liam Connor fights for breath.

Maria Connor rushed to her son's aid as he collapses while he's playing football with Jack in the ITV soap on Monday. 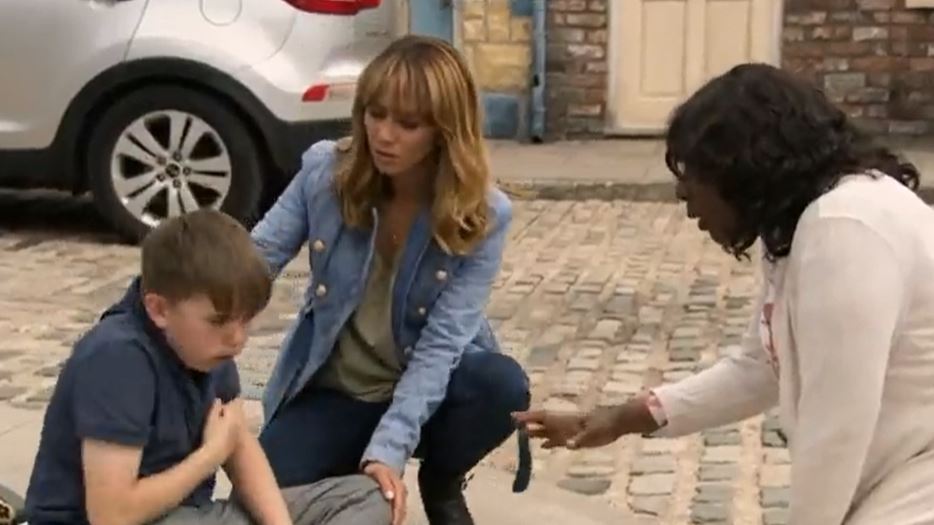 The mum was arguing with Sally over parking permits until Jack shouted for Maria to come over to them as Liam continuous coughed.

Jack replied: "I don't know, we were playing football and he just started coughing. Now he's saying he can't breathe."

Despite the dramatic scenes of Liam struggling to breathe, fans were distracted by Jack's very grown-up appearance.

One viewer said: "Has Kevin been feeding Jack on miracle Gro for the last few months? He's huge."

A second wrote: "When did Jack Webster get so old?"

Another penned: "Has Jack got a new head he looks different?"

Later in hospital, a doctor informed Maria that Liam suffered from an asthma attack due to stress and air pollution on the street.

Maria has been arguing with ex Gary about finances and Maria worries whether that has impacted Liam.

The hairdresser also stormed into the factory about their van releasing harmful fumes in the street.

But, when Sarah refuses to comply to Maria's demands to help the environment, Maria took a crow bar and smashed the van's headlights and windows in anger.

Will Maria be able to educate others about traffic fumes and air pollution?

Coronation Street airs on Mondays, Wednesdays and Fridays on ITV at 7.30pm and 8.30pm. 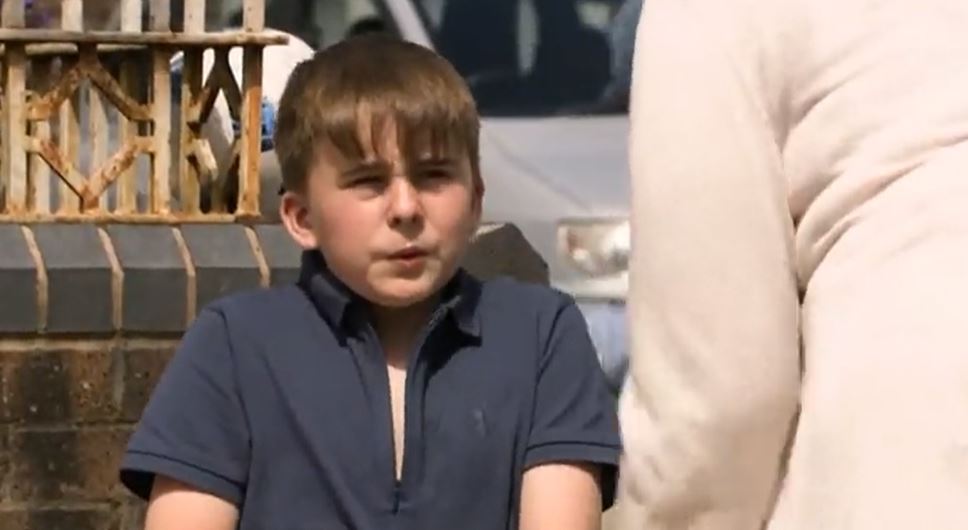 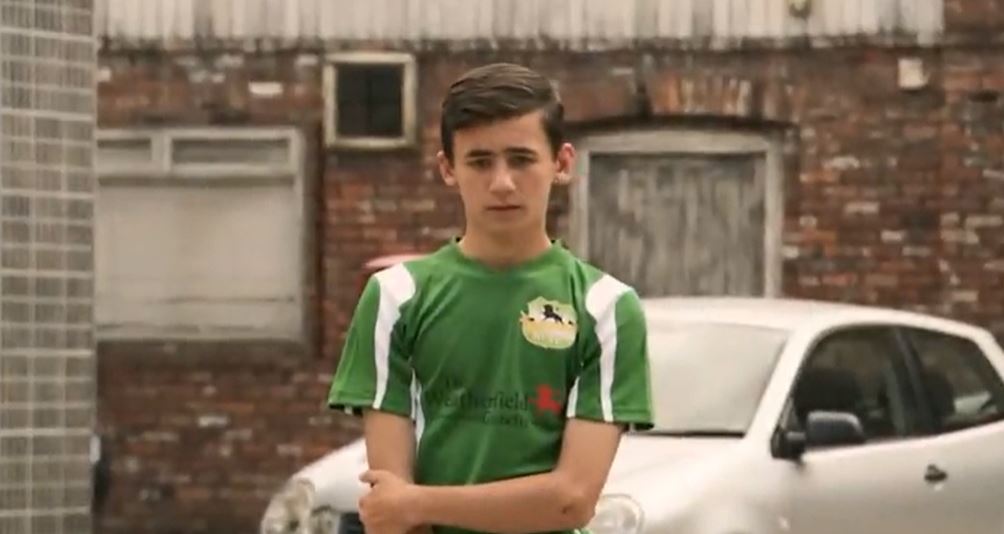