CORONATION Street fans are terrified for Leanne Battersby after Harvey Gaskell SURVIVED being swallowed by the sinkhole.

The Bistro manager – who is played by actress Jane Danson in the ITV soap – was held captive by evil Harvey tonight as he begins his revenge plan for being put in prison. 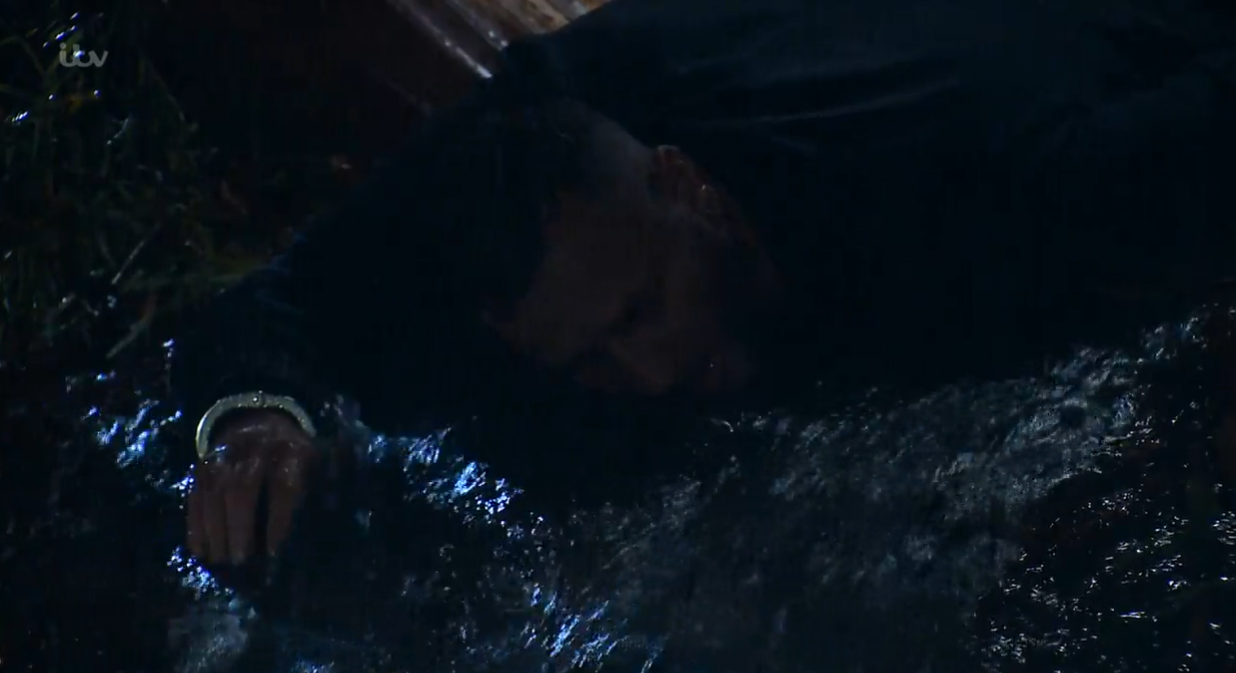 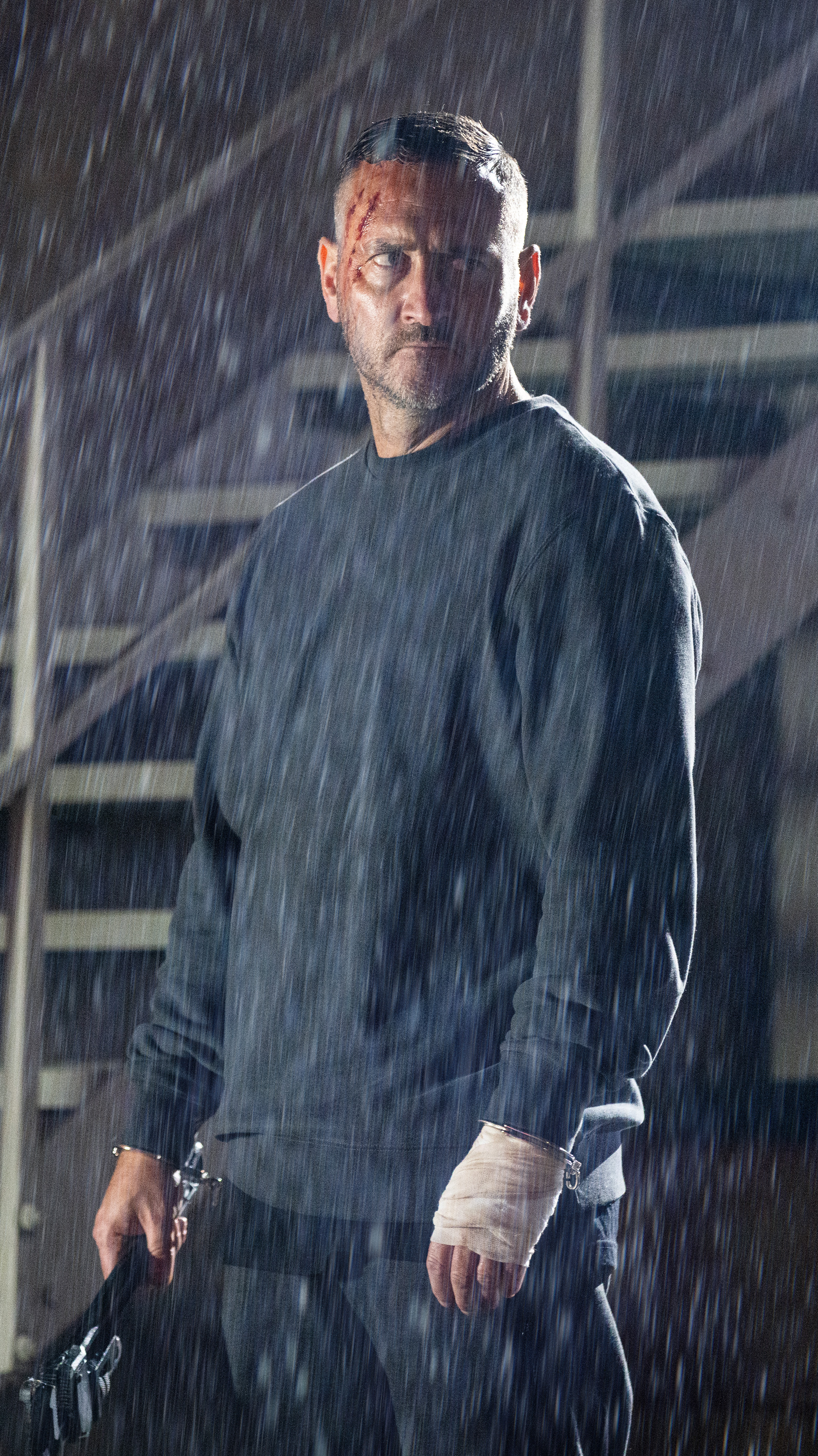 He tries to force her to summon her sister Toyah and son Simon to the Bistro so he can kill all of them, but his plan fails.

And when the power fails Leanne makes her escape – all with her hands tied behind her back and her mouth taped up.

Catching her outside, he told her: “I hate the rain, you know that? Not ideal when you live in Manchester is it?”

He added: “We could have done this inside, civilised, but oh no – you wanted to be here in the rain.

“So here we are. At least it’ll wash away your blood and make it cleaner.”

Leanne fled into the night but tied up and gagged she couldn’t get far.

Cornering her, Harvey said: “It’s over. For what you did to me, I’ve waited a long time for this.”

But as he went to strike her with the wrench, the ground gave way and he fell into the collapsed sewer.

Leanne stood in shock, safe at last, as Harvey was washed away.

However later when the emergency services went to rescue Jenny Connor – Leanne overheard and realised Harvey had survived.

Viewers then saw him wash up at the end of a sewer pipe.

And he wasn’t alone – the gun Abi had bought to kill Corey had been washed down with him.

He picked it up and readied himself to return to Weatherfield.

And fans are terrified Leanne will be killed.

One wrote: "Of course Harvey ends up with the gun. The guy should buy himself a lottery ticket."

A second said: "Harvey coming out the drain like The Shawshank Redemption!"

Another added: "That Corey has nine lives!" 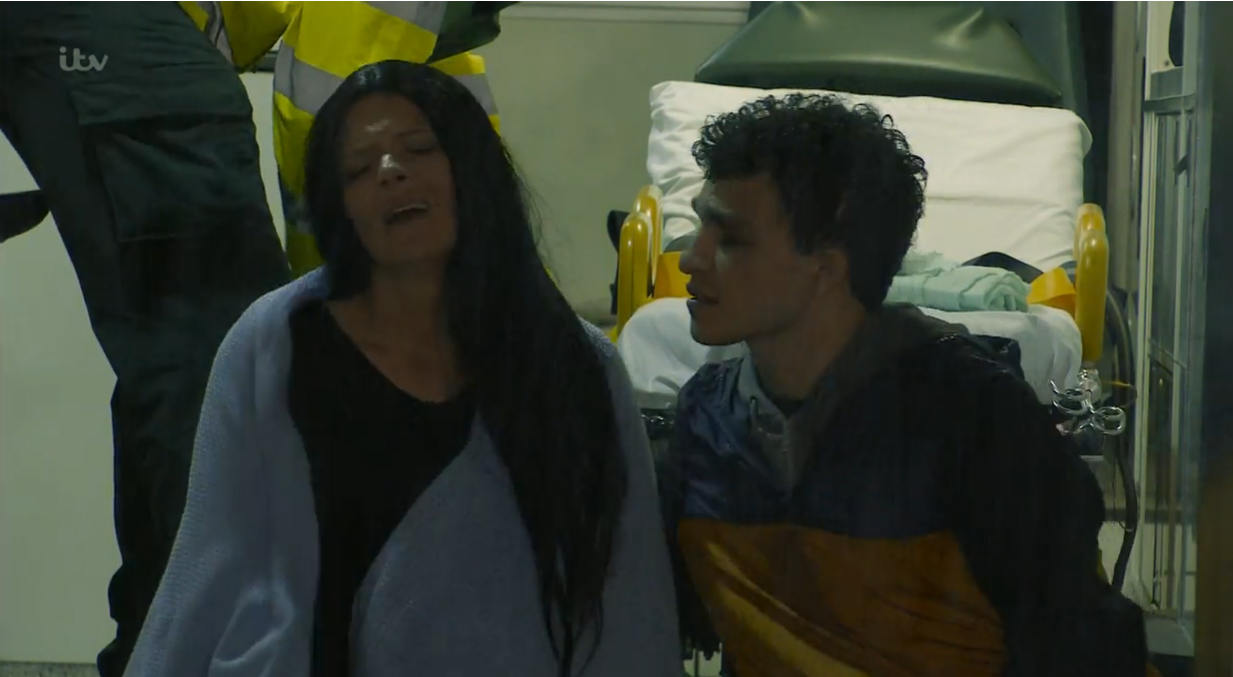 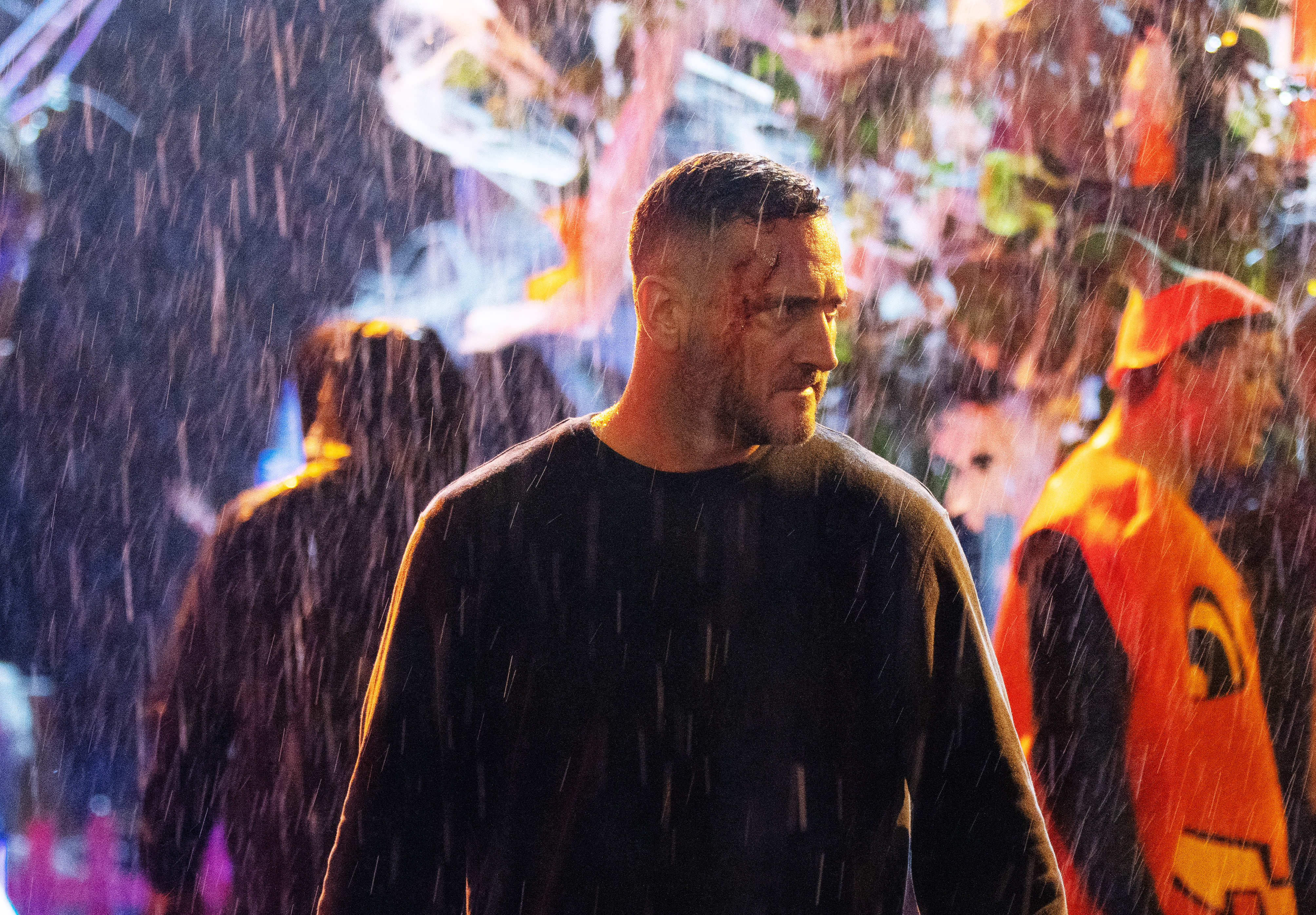