SAM Blakeman finally gets his wish in upcoming scenes and pays Harvey Gaskell a visit in prison.

But according to Coronation Street star Will Mellor, things won't go as planned and the killer is set to lash out. 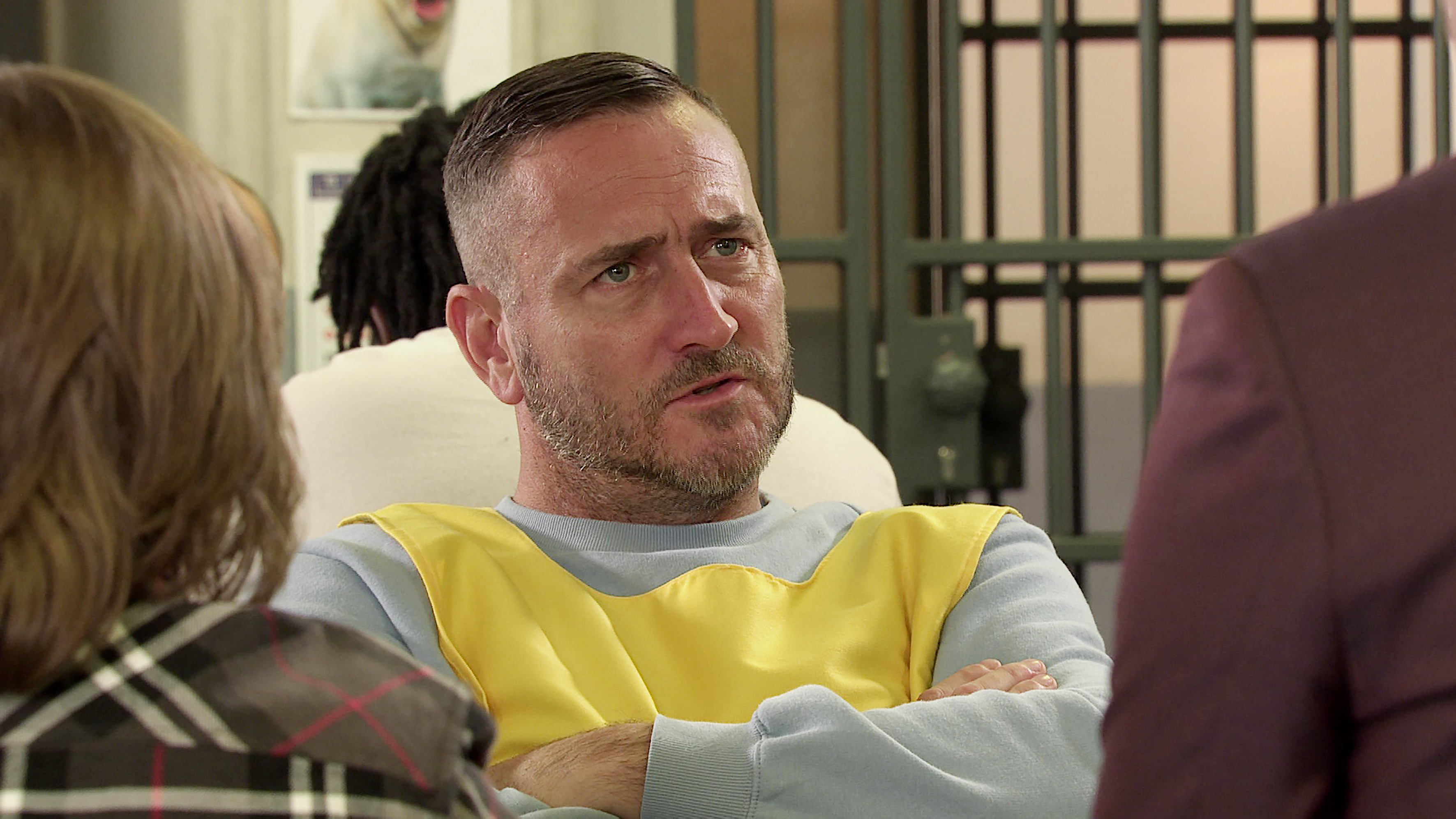 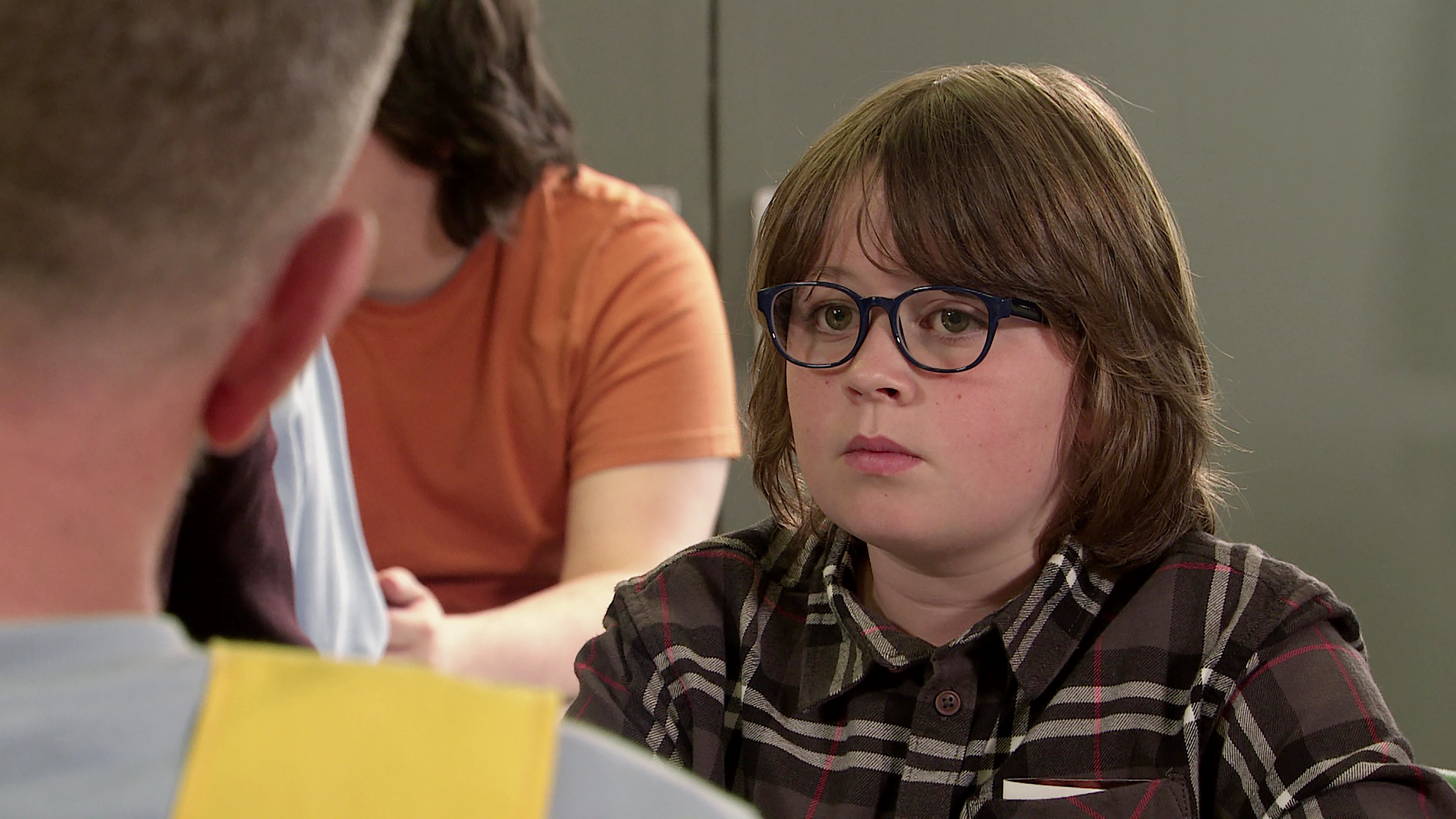 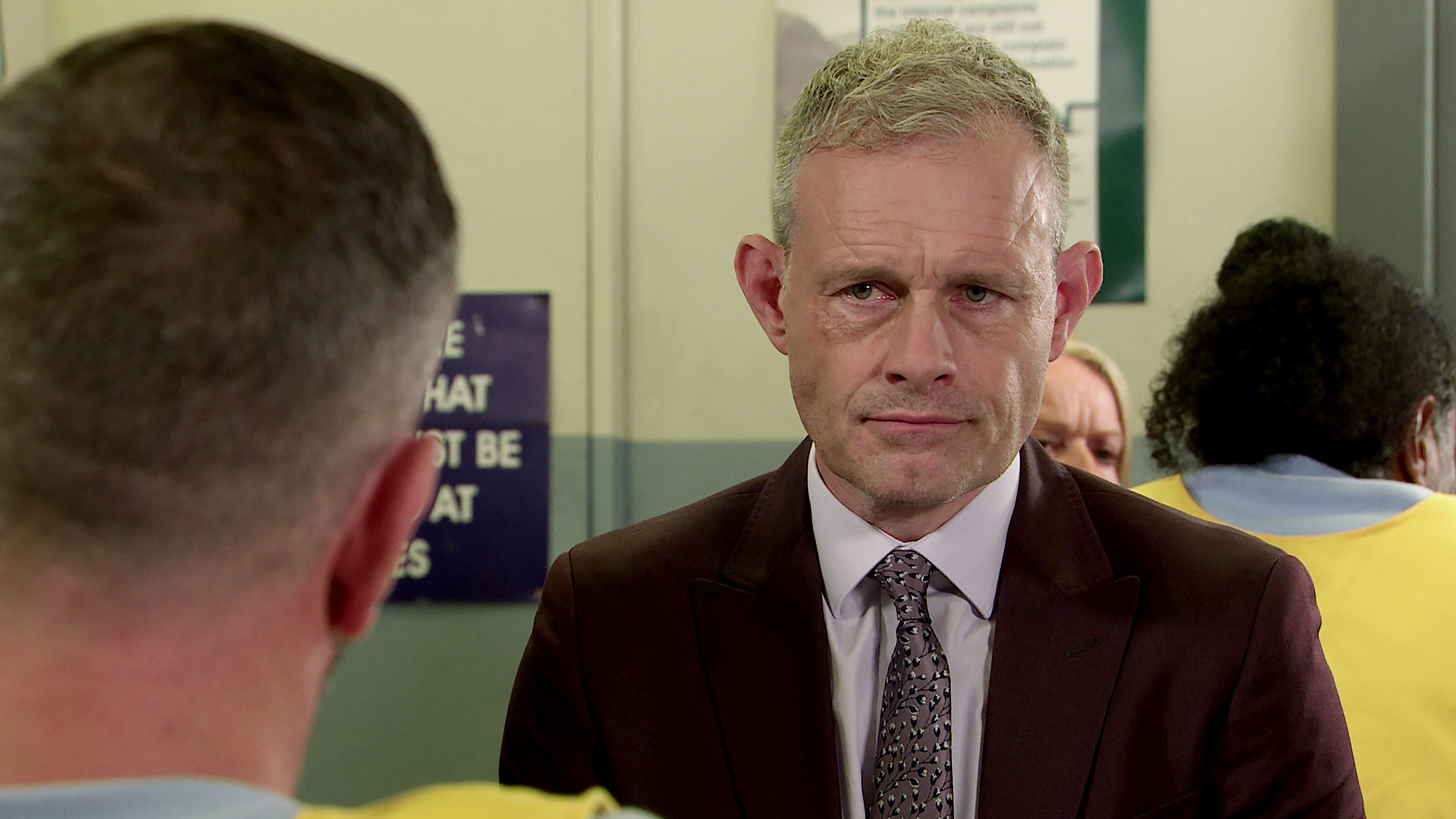 When he first found out Sam Blakeman wanted to see him, Harvey Gaskell perhaps expected it to go smoothly.

However, facing a boy as bright as Sam (portrayed by Jude Riordan) is no easy feat as he'll soon realise.

Ready to get the answers he wants about his mother's death, Sam will be brought to Harvey by his father Nick Tilsley in scenes due to air on ITV.

The restaurateur was reluctant to take Sam to see Harvey until Leanne Battersby told him it could be a form of closure for his son. 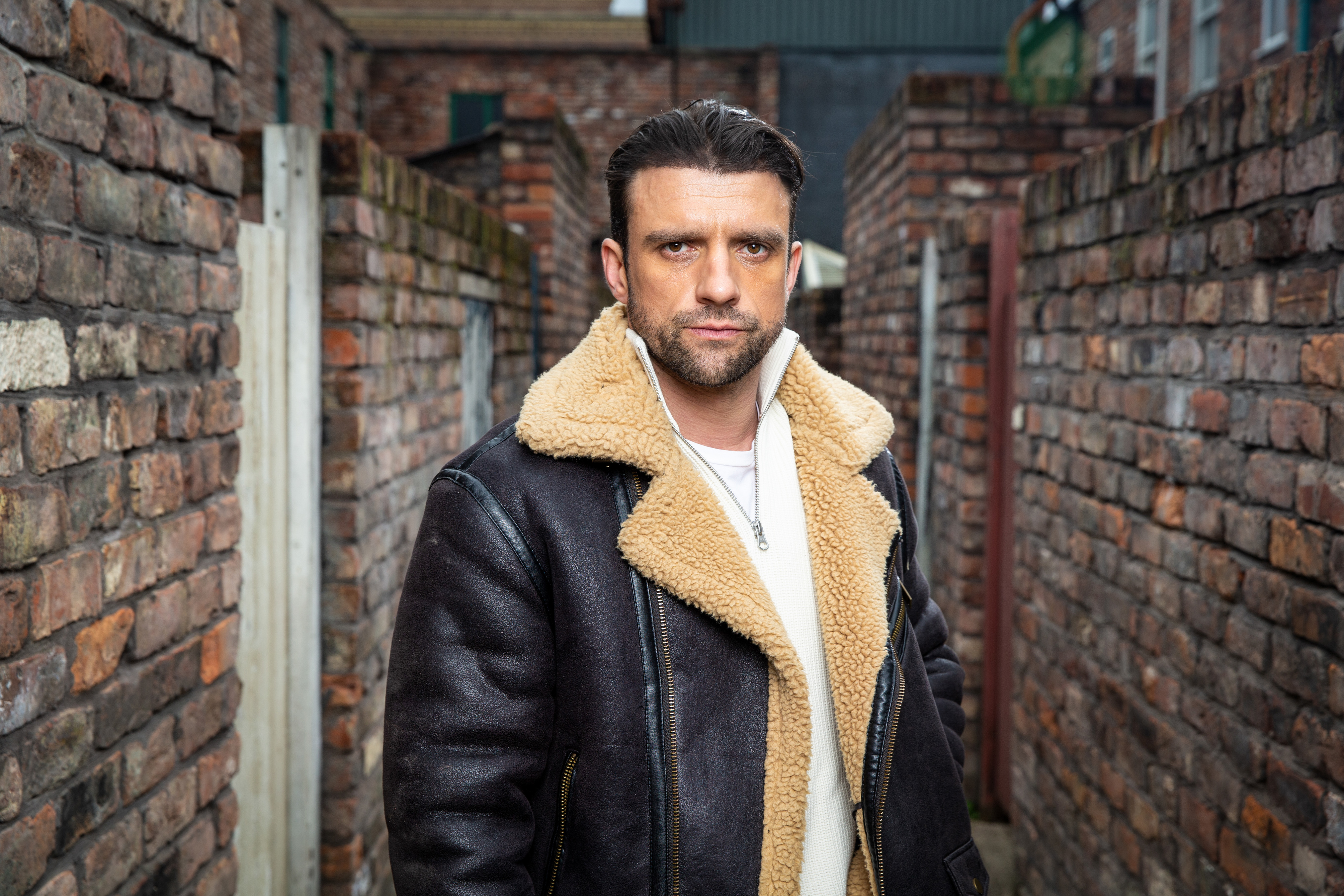 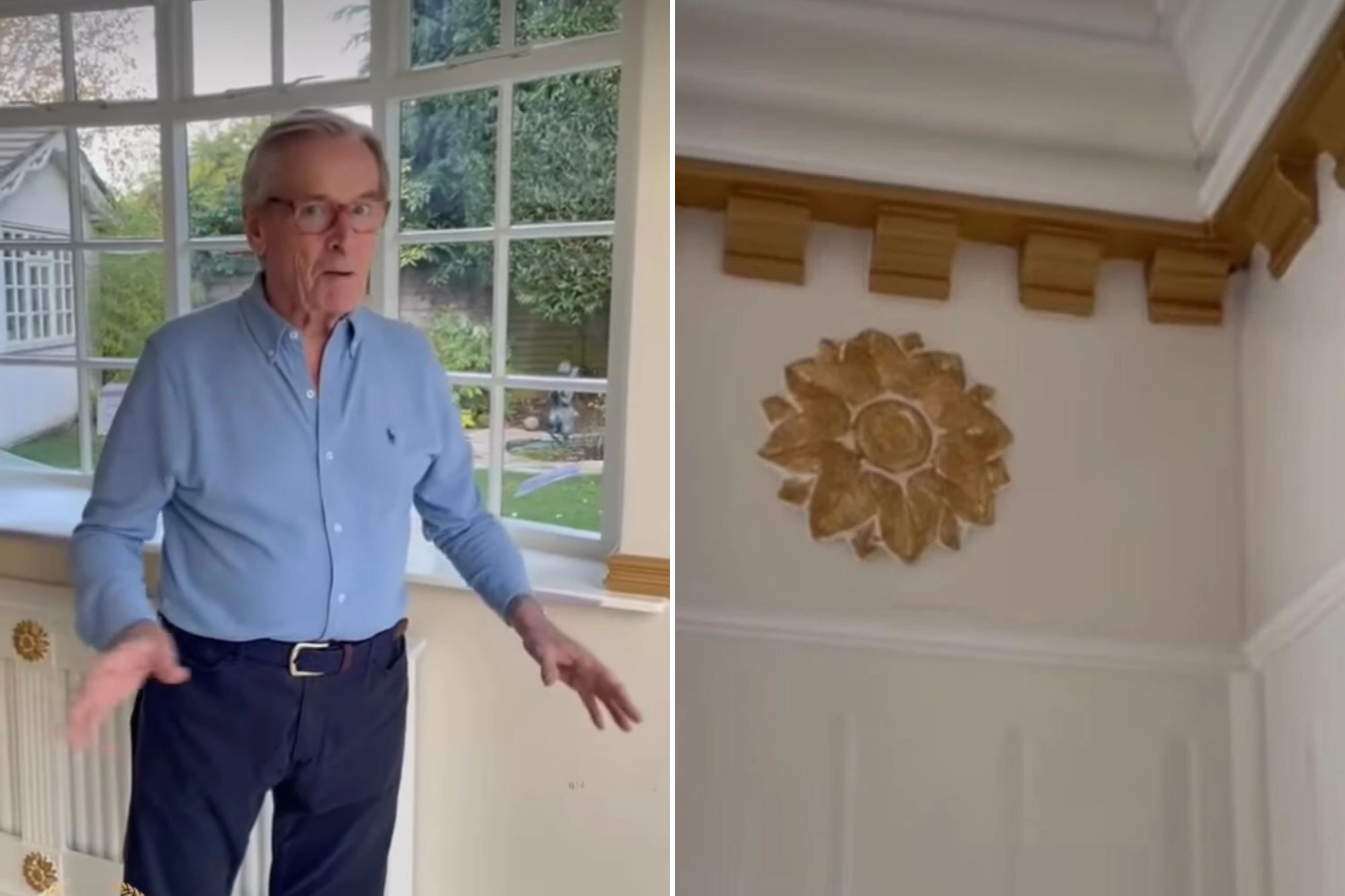 While emotions are sure to run high, Sam won't be the one to lose his cool, as teased by spoilers and Corrie actor Will Mellor.

Speaking about the scenes, Will said promised viewers will see his villainous character "start to crack" under Sam's pressure.

"At first he can't even look at him when Sam comes in because I think it's a reality check, he killed his mum", he said.

"He just wants it over and done with then Sam will leave him alone. He wants to put a lid on it now but it doesn't go to plan because Harvey starts to crack under the pressure of a little boy." 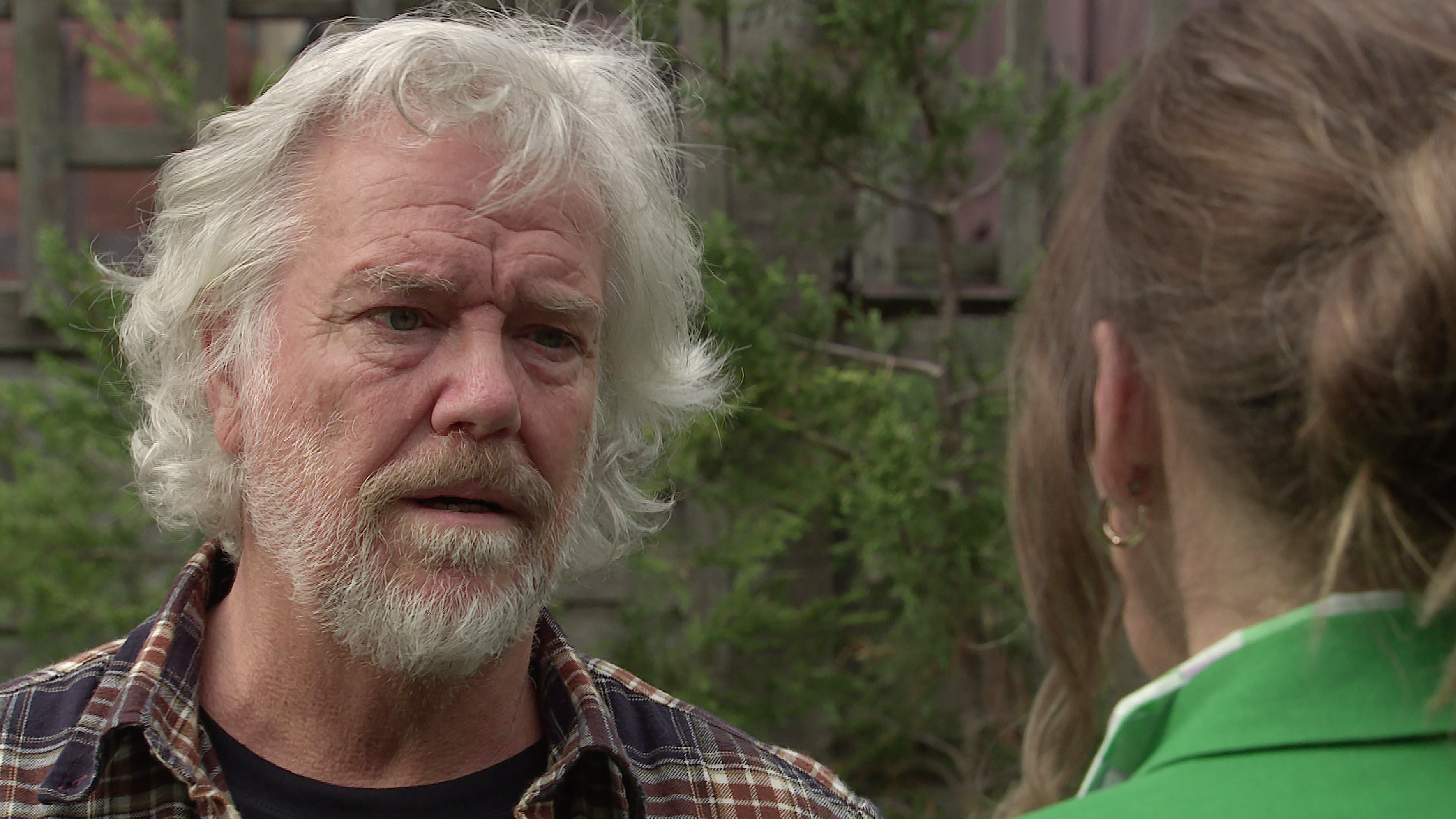 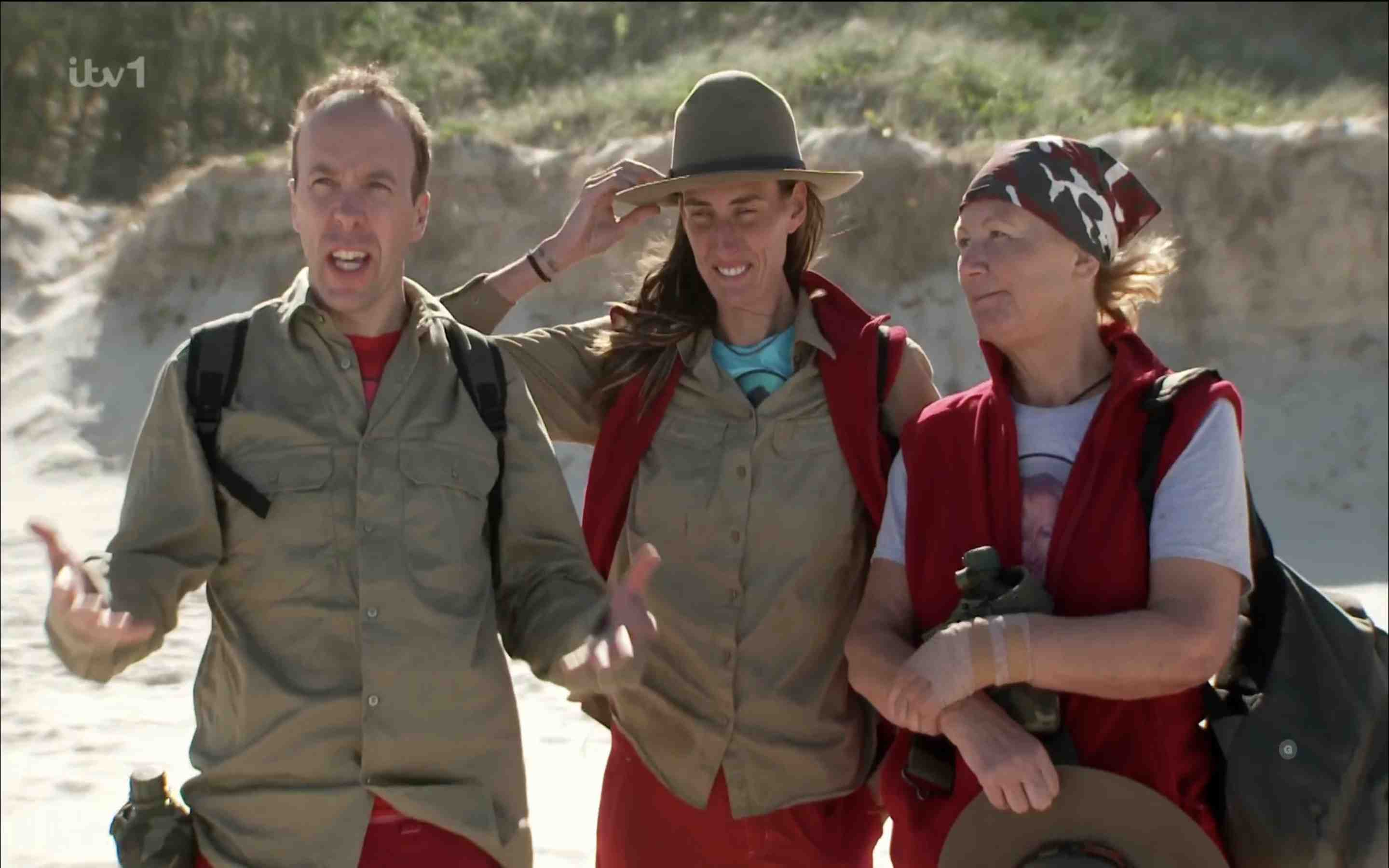 The Strictly star added: "Sam is very intelligent and it's actually Harvey who starts to crack and snaps and gets angry."

"Sam points out he's not the one who's upset here and he's looking at this little kid going, 'Nobody talks to me like that'."

"But he's struck a nerve and Harvey's the one who storms off. He tells Sam not to come and see him again."

What could Sam say that initiates such a reaction?

Will teases that the youngster will be unearthing old and buried emotions Harvey thought he had overcome.

"He's angry because he's woke up all the emotions that Harvey's buried deep about his own mum who he lost when he was younger", Will went on.

"He's still angry, but he's buried these emotions because they make him weak."

The actor made it clear that Harvey lost everything following the death of his mother.

At the age of fourteen, a young Harvey found his way on the street and got involved with the wrong crowd when he failed to find the love and care he needed at home.

"All he wanted was a bit of love and attention and care, like any kid, and then if you end up being on the wrong side of the street, with crime and drugs and no-one caring, this crowd became his shield, his barrier."

"These people groom kids, he was groomed himself and he ended up becoming one of them", Will said.

But could Sam be in danger after their encounter? 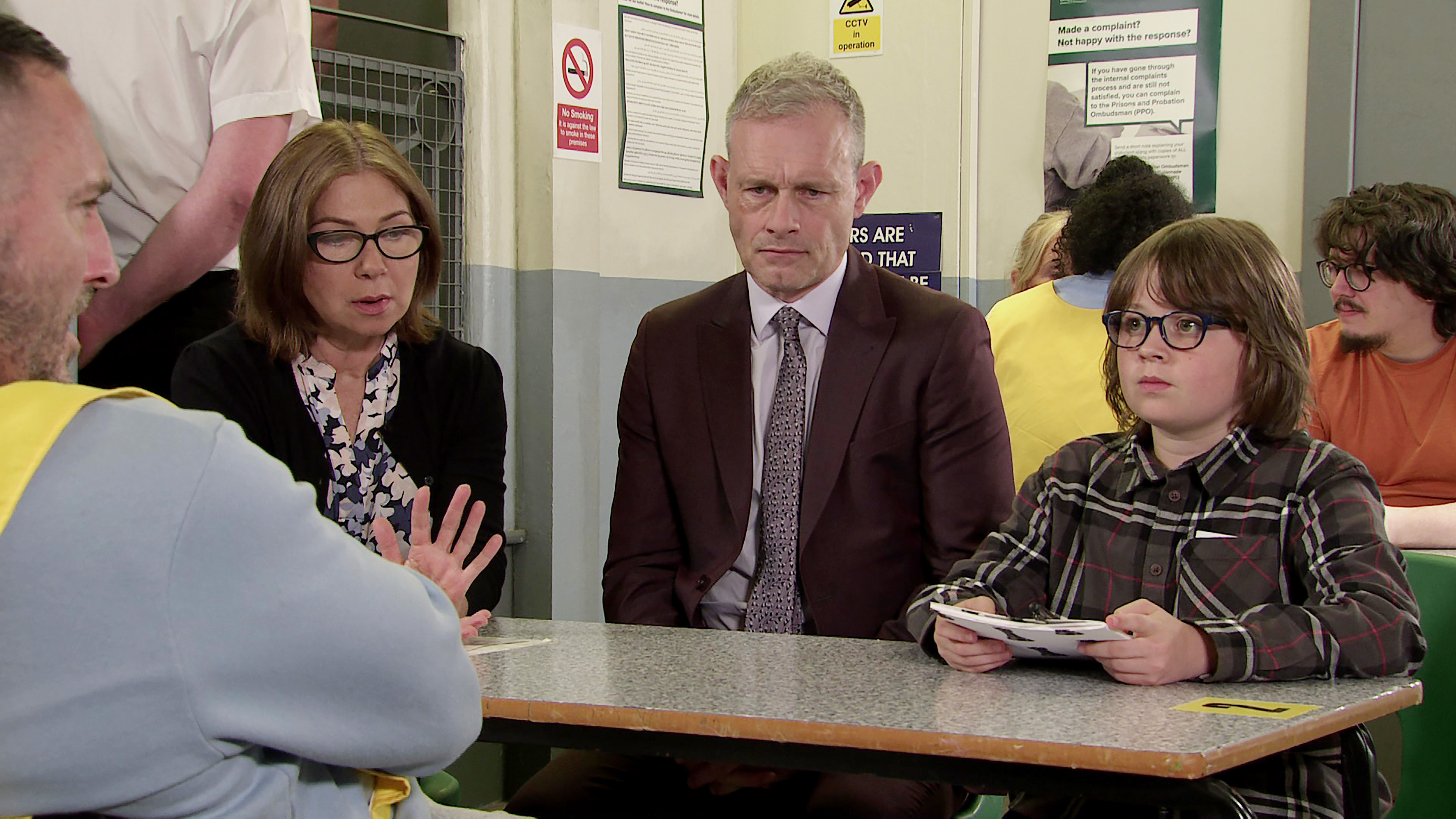 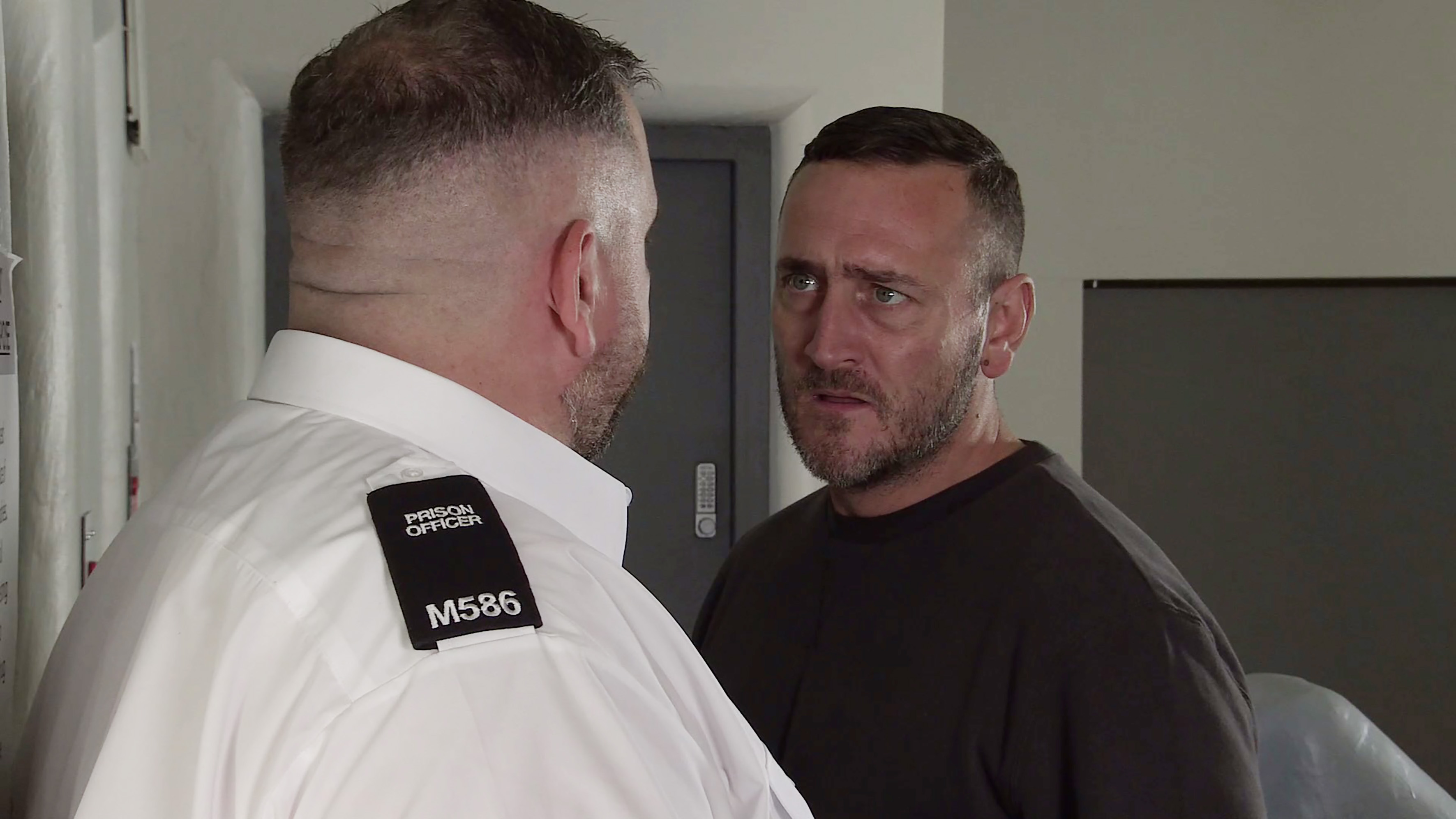