CORONATION Street paedophile Kel made his soap debut tonight after Bernie bumped into her former flame after being accused of shoplifting.

Kel was the shop's head of security, and let Bernie and her daughter Gemma go free after they shared a warm reunion – with both women unaware that he sexually abused Paul as a child. 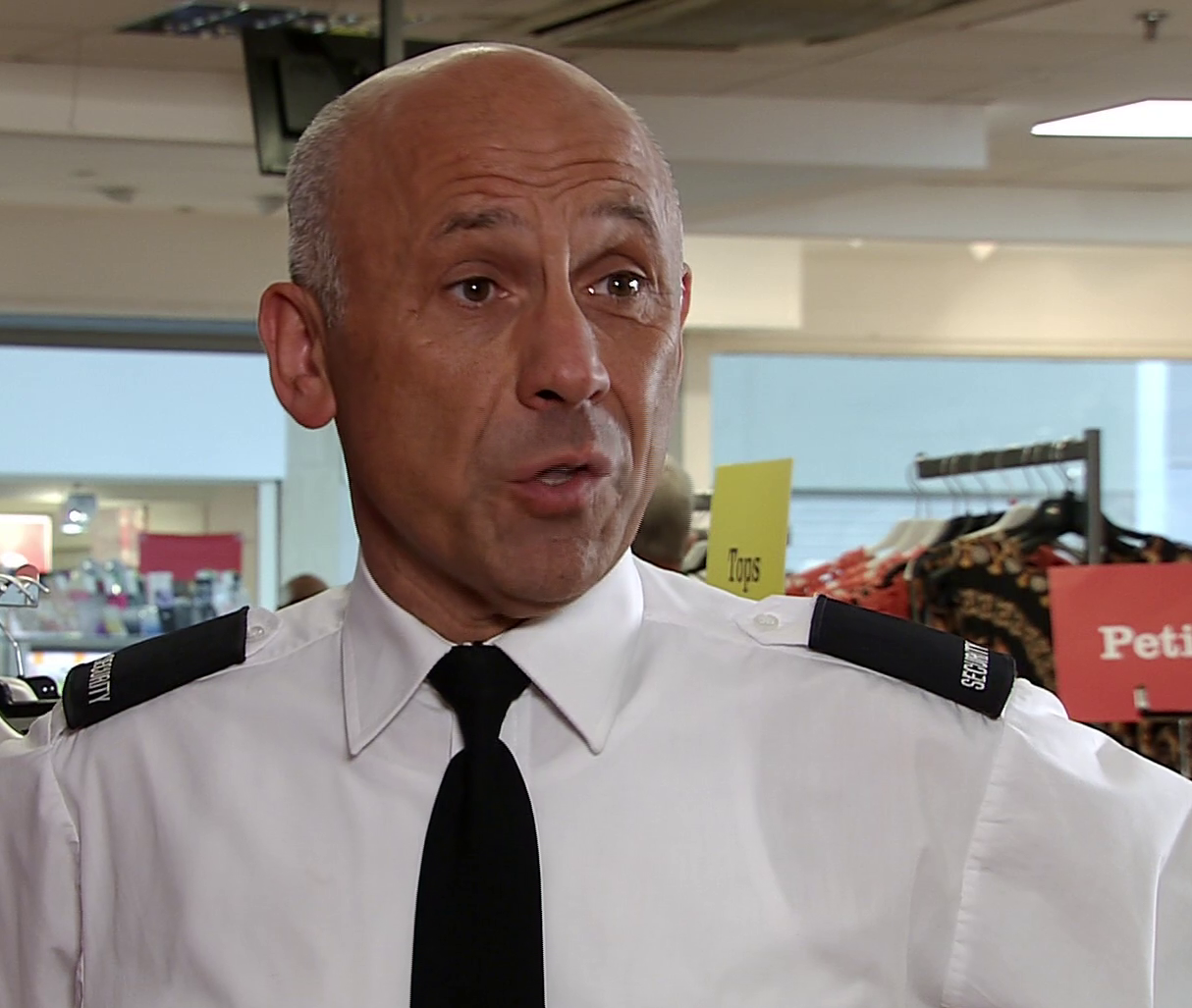 Gemma [Dolly-Rose Campbell] was thrilled to see her former stepdad, giving him a massive hug as she updated him on her exciting baby news.

Meanwhile, unimpressed Bernie insisted that he had to let her off, warning: "You owe me, you broke my heart when you walked out.

"Now's your chance to make it up to me."

When Kel [Joseph Alessi] relented, she invited him back to the family home for lunch – cementing his comeback into the family, although he did not cross paths with Paul in tonight's episode. 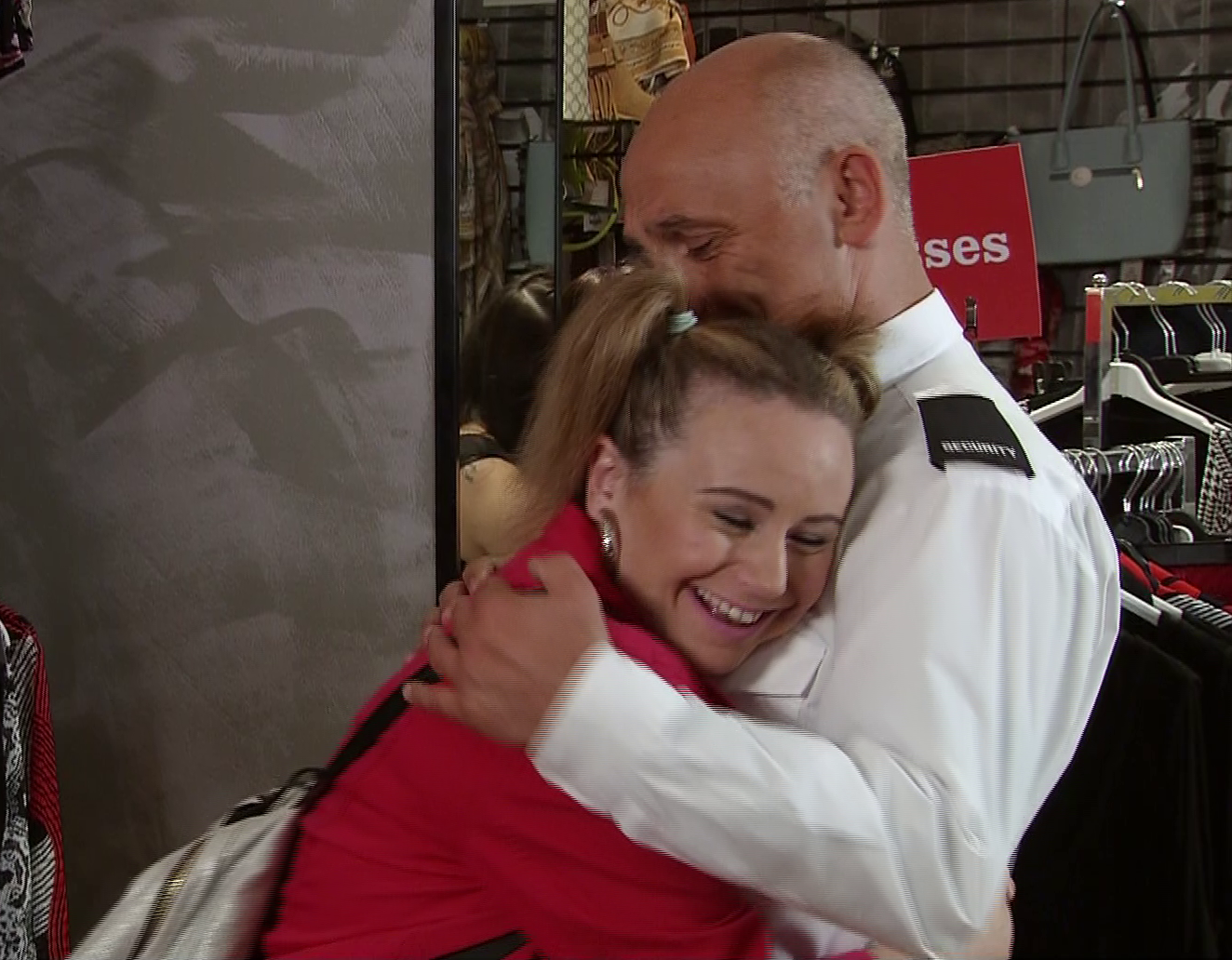 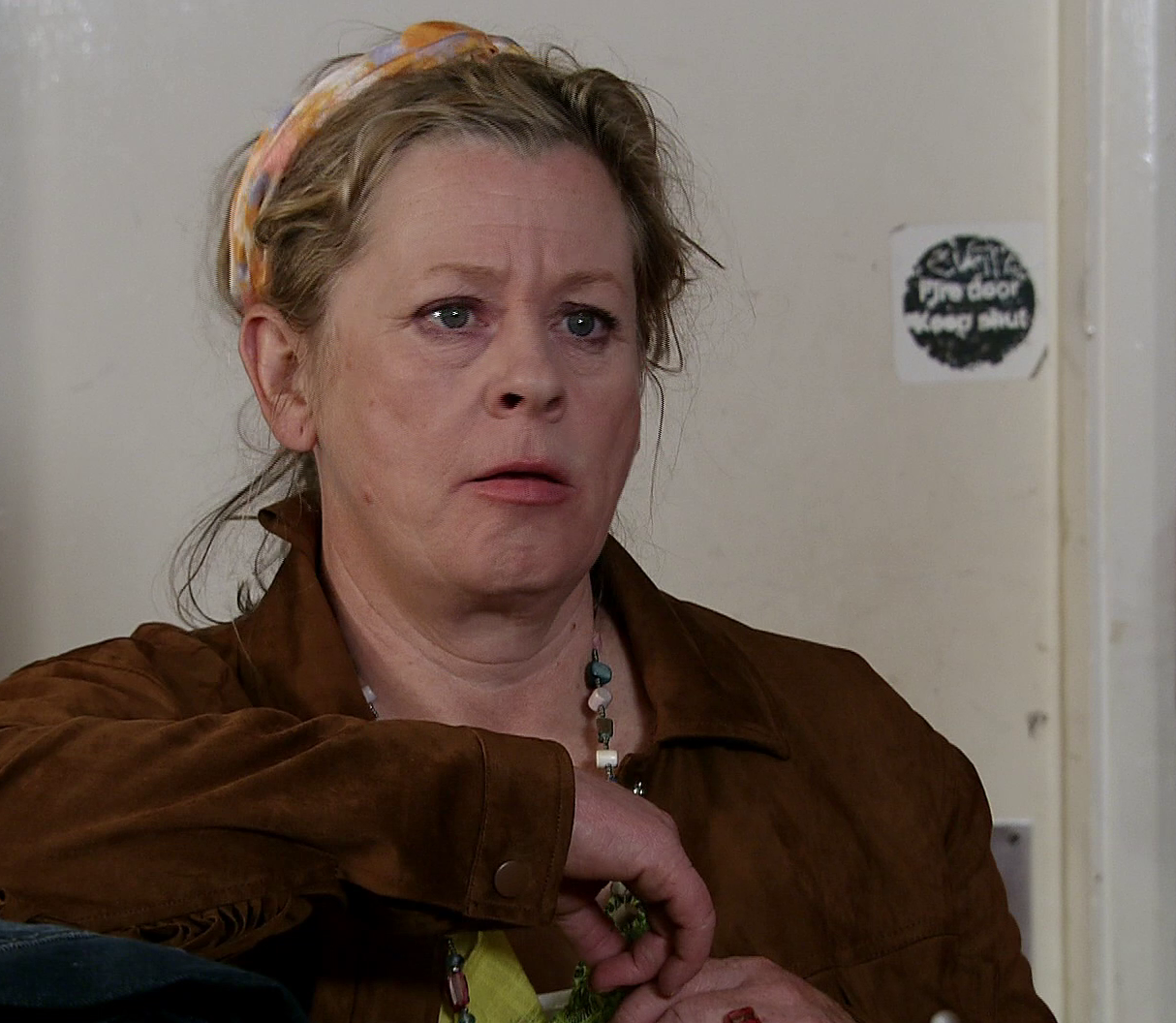 It was previously revealed that Paul – who hasn't seen Kel since he was 14 – will come face-to-face with his abuser in the Rover's Return next week, where the evil villain will tell him that what they had was special but he is now committed to Bernie.

Last month, Corrie bosses announced that Paul will be left horrified when Kel returns to the scene, and it will unfold that he was sexually abused as a young teenager.

The innocent boy was groomed into believing that he and Kel were in a consensual relationship.

Initially, Paul will struggle to come to terms with what happened to him, but will go on to fight for justice. 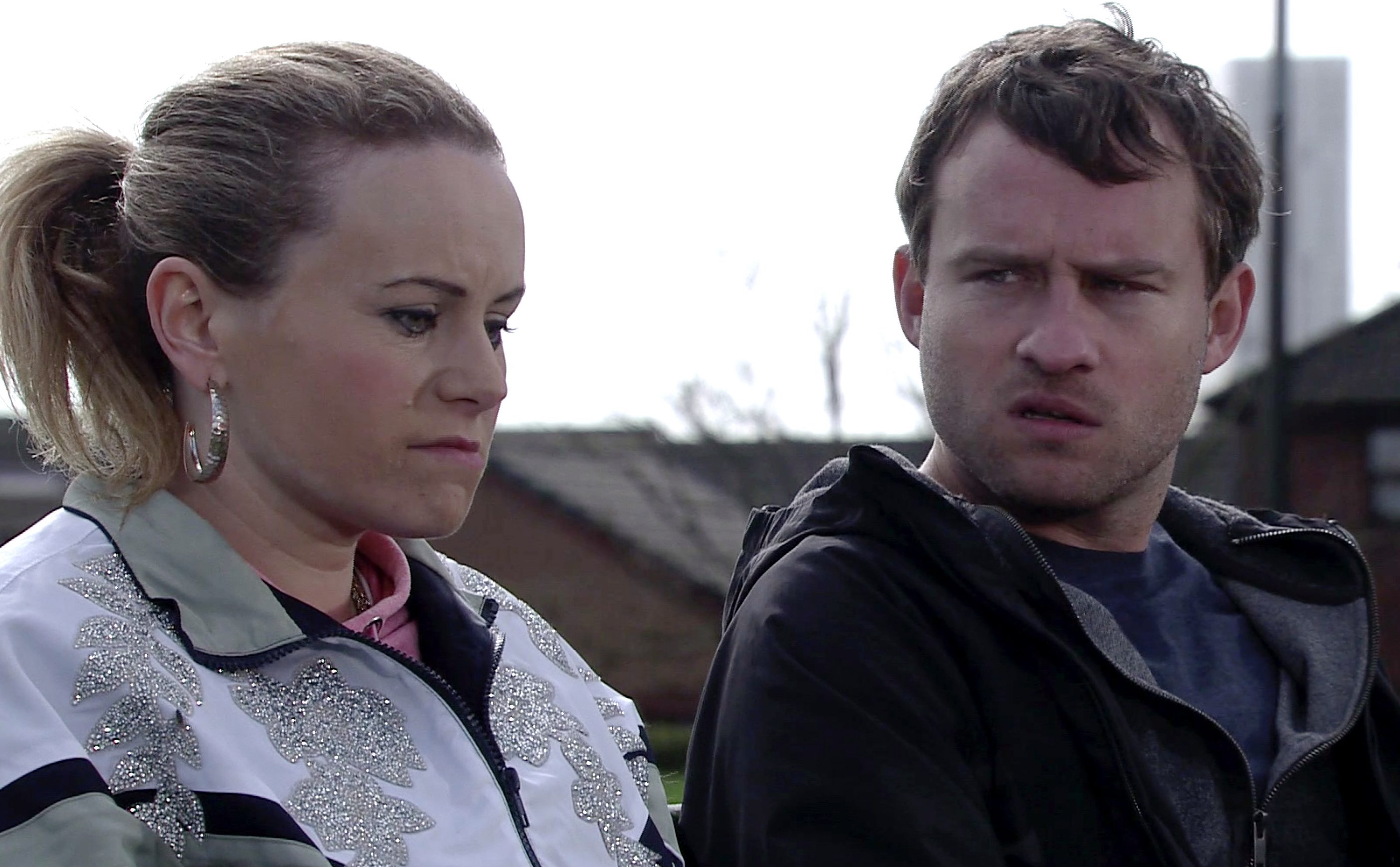 Few fans realised the significance of Kel, with several taking to social media to ask who he was.

However, the viewers that did pick up on his connection to Paul were chilled by his appearance, with one retorting: "Kel from hell."

Another added: "I've had enough of Kel already." 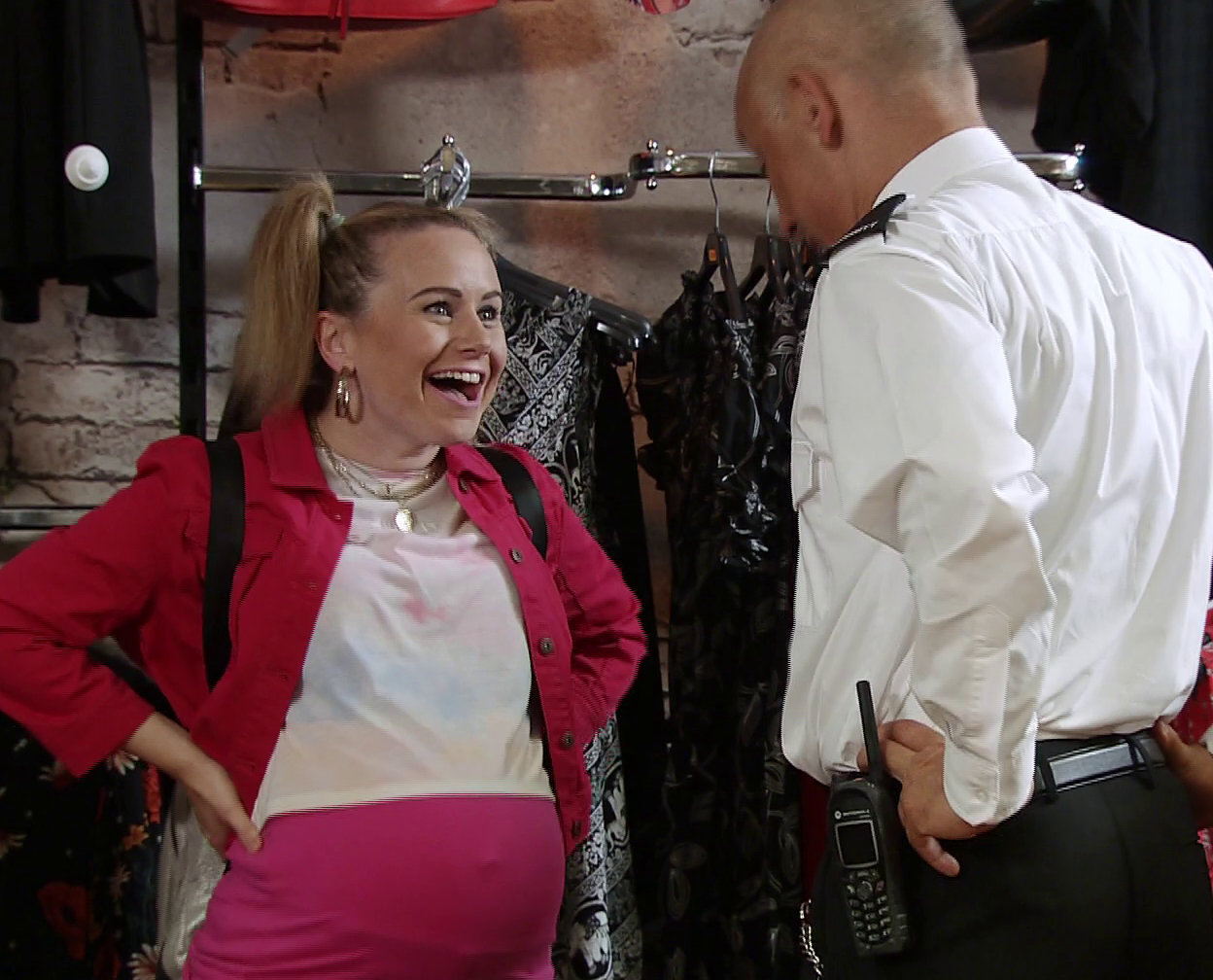 Long-time fans recall that Aaron was repeatedly raped by his vile father Gordon Livesy as a child, with the sickening abuse starting shortly after his eighth birthday.

Coronation Street producers and writers have been working closely with Survivors Manchester on the story. 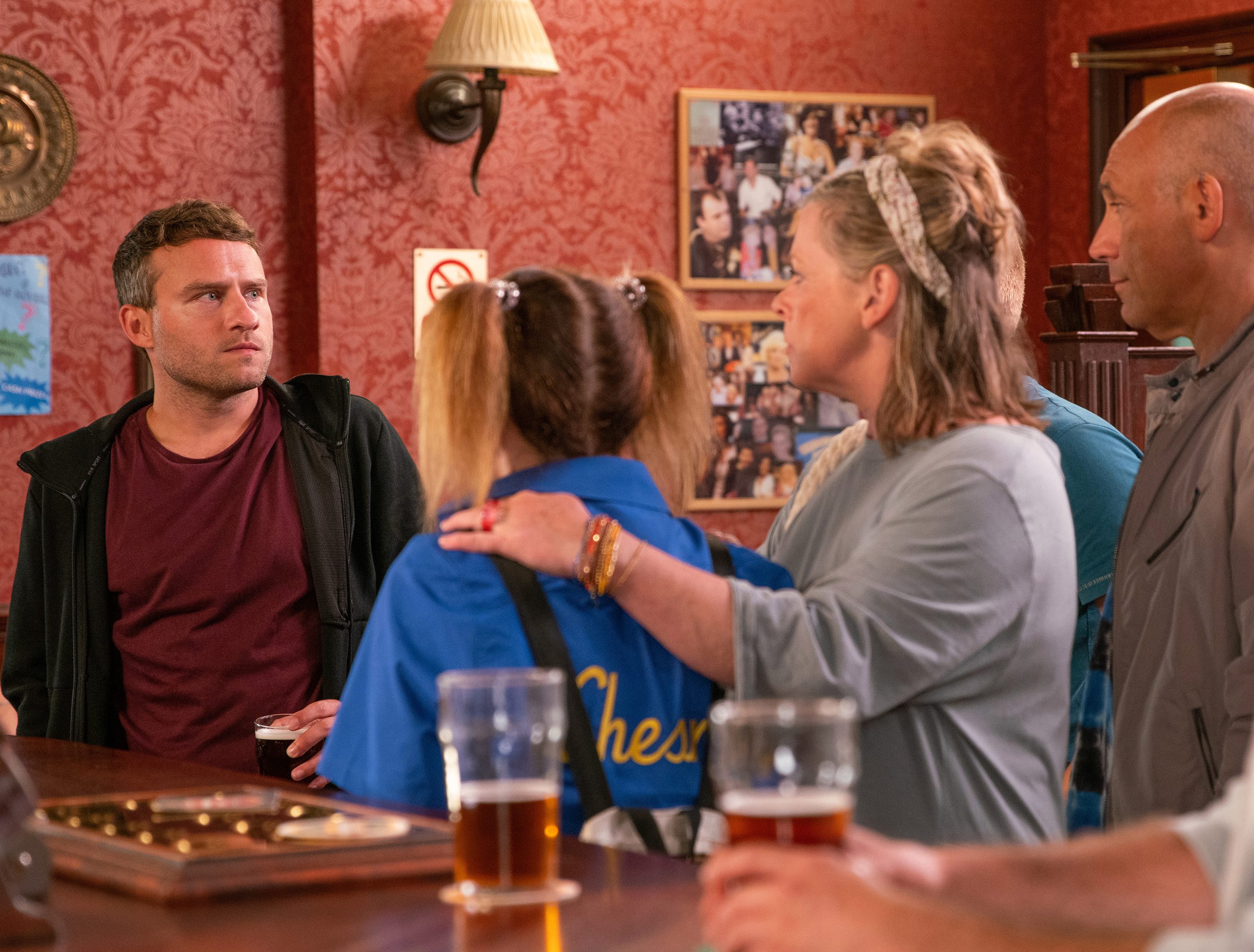 Producer Iain MacLeod said: "Gemma and Paul’s family background has always been fascinating to me – the inseparable bond of twins but with a huge fault-line down the middle, which we’ve hinted at but never explained.

"This story sensitively explores something that is tragically all too common in families in the real world and will highlight the way these painful events still reverberate many years later.

"It will, I hope, allow people who have survived similar abuse and perhaps suffered in silence to find their voice and speak up."