Abi Franklin (Sally Carmen) arrived in Coronation Street in 2017 with three children, Seb (Harry Visinoni) and little twins Lexi and Charlie. She made quite the impression on the cobbles with her colourful past of drugs and alcohol, and after spiralling out of control once again, she found herself in prison for a crime she didn’t commit.

While there, she became friendly with Sally Metcalfe (Sally Dyenvor), who was also in jail after being framed for fraud and after they were both released, she moved in with her.

Abi’s been at the centre of some biggish storylines, the most notable being when Lexi and Charlie were taken away and she ruined Seb’s chances of being their legal guardian.

Realising they’d be better off in care, her actions destroyed her relationship with her eldest son and he’s still not quite forgiven her for the betrayal.

And now, while she’s about to receive some devastating news, he might have something to add to that himself. 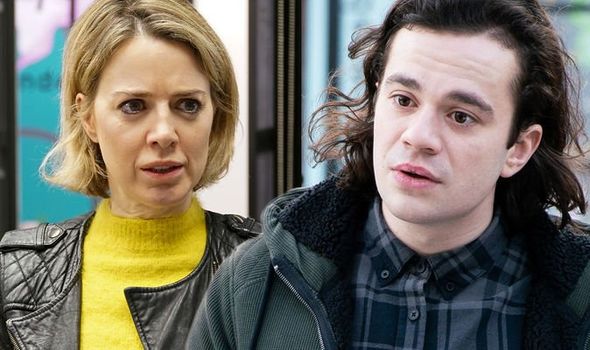 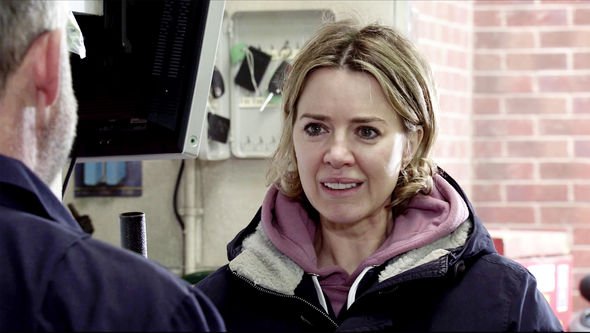 Next week, Abi is set to get a shock about the twins that will knock her for six.

Even though the mechanic got her life back on track, the twins remained in care and now they might be out of her reach forever, leaving Seb seething.

Her new love interest Kevin Webster (Michael Le Vell) breaks the devastating news to her that the twins are emigrating to Australia with their new family.

Abi struggles to cope after realising she may never see her children again and is urged to go and see them before they go. 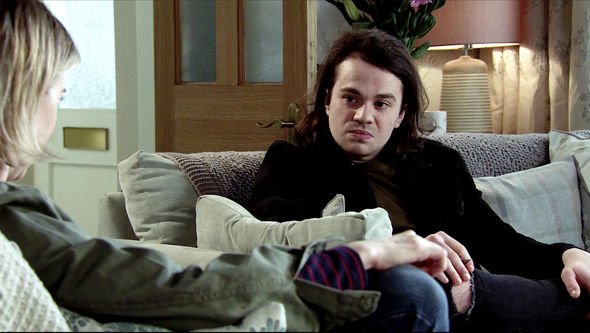 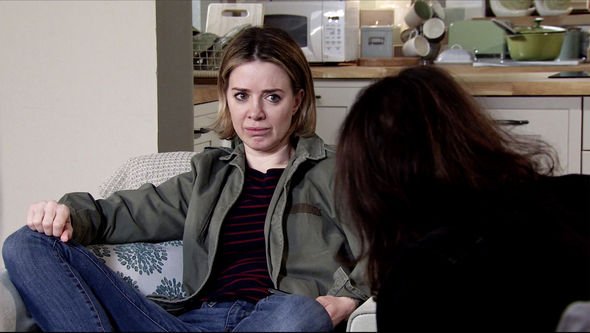 Seb is shocked by the news and after finding out Kevin has asked his mother to move in with him and his son Jack, he accuses her of replacing her children that she’s about to lose.

Will his anger drive him to reveal something about their own relationship that will leave Abi shocked?

Still bitter about her part in ruining his chances of keeping his siblings around, will Seb see red and blurt out the awful truth she’s been hiding from him?

While she invited Seb to dinner to try and make amends after he found out about her move with Kevin, he refuses.

His ex Emma Brooker (Alexandra Mardell) tries to encourage him to take the next step to salvage what’s left of their relationship, by pointing out that you only get one Mum in this life and he should take her up on her offer.

He might attend the proposal in order to drop his own bombshell on his unsuspecting mother.

Could he have found out that he isn’t actually her biological son during the process of trying to get custody for his siblings?

This would surely drive an even bigger wedge between the pair, and Abi would have some serious explaining to do.

But how will she cope with the twins moving abroad and her remaining child finding out she’s lied to him for his entire life?

That’s one discussion we won’t want to miss!