Upcoming episodes of Coronation Street will see Sinead Tinker (played by Katie McGlynn) say goodbye to husband Daniel Osbourne (Rob Mallard) and their baby boy Bertie after she was told her cancer had returned. Now soap bosses have said why killing Sinead was the “right thing” to do.

It may seem cruel to let Sinead die a slow and painful death but the soap’s producers have had her fate planned out for a while.

The show’s boss, Iain MacLeod has revealed killing Katie’s character after her cancer returned was the “right” thing to do.

It appears Iain always intended for the factory worker to eventually die after discovering she had cancer.

Talking about its realities, Ian explained he thought it was the “most responsible” way to end her story because people aren’t often “immune to the realities of dying”. 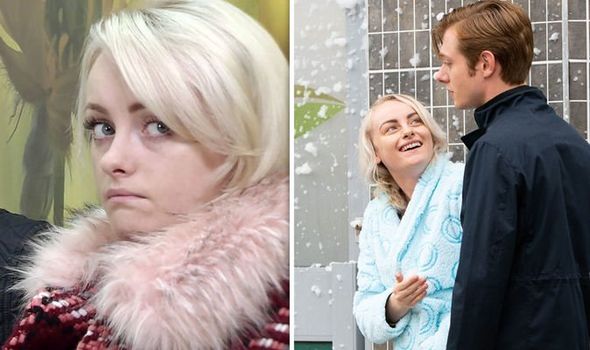 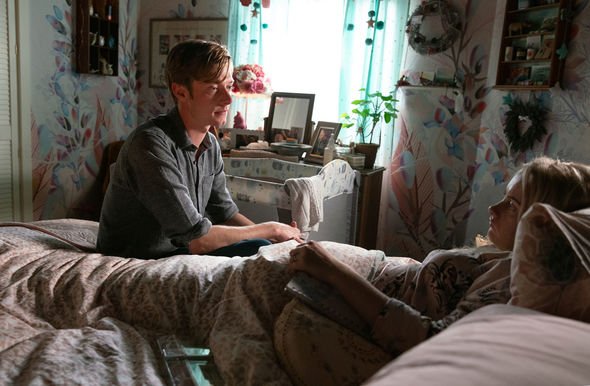 Iain admitted it was intended as he detailed: “When I started Katie and I spoke at length about what the right ending would be.”

He further commented: “Life does sometimes take an unbelievably cruel turn, we both felt that was the most responsible way to end the story rather than, as sometimes happens in soap, people miraculously recover[ing] from a terrible illness as if it never happened.

“Telling the tough version was the right version to tell.”

Despite how fans feel, it seems the right decision was made by the people who bring such storylines to viewers. 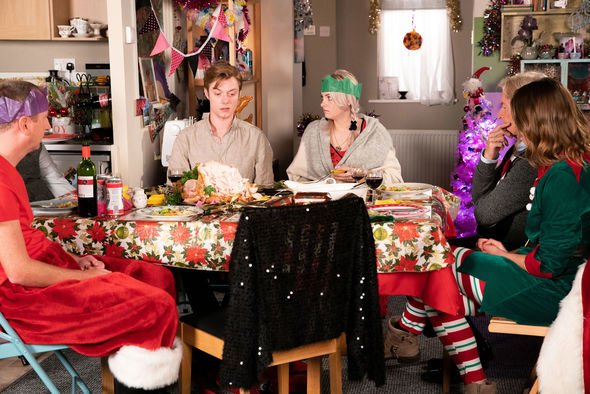 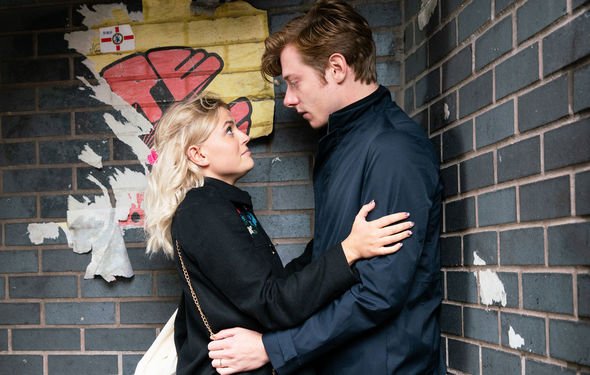 Speaking at the screening of Sinead’s heartbreaking death, he revealed her death lasts for an hour and a half over two episodes.

“After two and a half years of telling a story it would be remiss of us to gallop through the end,” he added.

He made it clear a miraculous recovery isn’t always possible just because the realities of death are scary.

“The right thing to do was to spend a lot of time in that one room and see how it transpires,” he finished.

Sinead’s final scenes will air next week in a special hour long episode on Friday 25 October.

ITV official spoiler pictures show a fragile Sinead lying on her bed with Daniel beside her.

But Sinead will surprise Daniel when she tells him that she’s read Bethany Platt (Lucy Fallon) short story and it’s clear that she loves him.

Daniel will try and deny this but Sinead still suspects he’s lying.

Next week will see Bethany find Daniel sobbing in the ginnel.

Daniel will break down in her arms, clearly emotional over the days he has left with Sinead.

Bethany will embrace him but could the pair end kissing each other?

And with Sinead suspicious, will Daniel be honest with his dying wife?