Carla Connor (played by Alison King) and Peter Barlow (Chris Gascoyne) are firm favourites with Coronation Street viewers, but there is a chance they could hit the rocks in upcoming weeks after the actress who plays Laura Neelan (Kel Allen) revealed her character has her eyes on Peter. Could an affair ensue leaving Carla utterly heartbroken?

Laura has caused quite a stir since arriving in Weatherfield, and if the actress who plays her has anything to do with the storyline, viewers could see the mouthy mother intervening in a few more relationships.

When asked who could Laura get her claws into next, Kel said she had her eyes on the two who watched over the Rovers Return earlier this year.

“This could really rock the boat, because I know there’s a big love and as a big fan following for Carla and Peter,” she answered.

“So I think just to really rock that boat, just to go in and stir it up a bit. 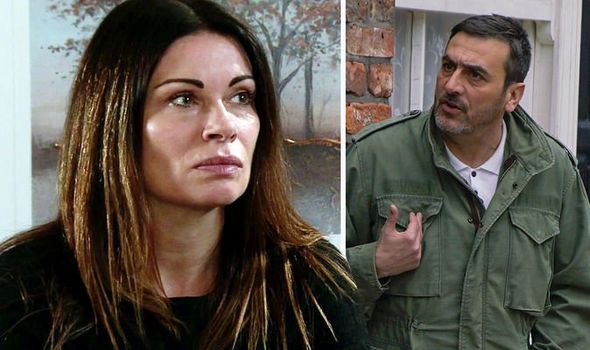 “I think she could go for a bit of Peter.

“She can go around all the Barlows!” She joked in reference to Laura being caught flirting with Adam Barlow (Sam Robertson) by wife Sarah Platt (Tina O’Brien).

“Carla and Laura – I could only imagine, there would be so many fireworks,” Kel added.

This wouldn’t be the first time Peter has had an affair. 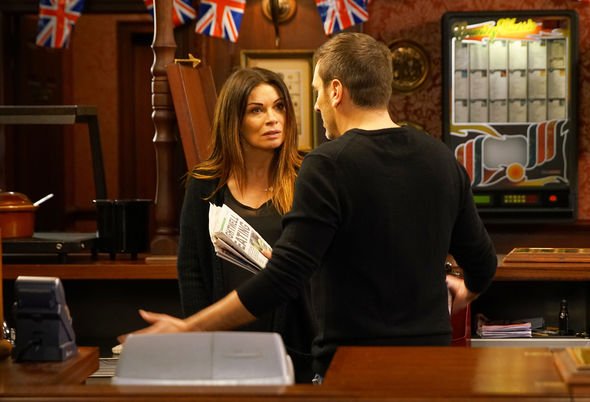 Corrie viewers have seen him walk down the aisle five times, alongside a charge of bigamy and numerous secret liaisons.

And at one time, Carla was the other woman in Peter’s life.

After beginning a relationship with Leanne Battersby (Jane Danson), Peter ended up falling off the wagon after they opened a bar together.

With he and Carla both battling alcoholism, Peter mentored her. 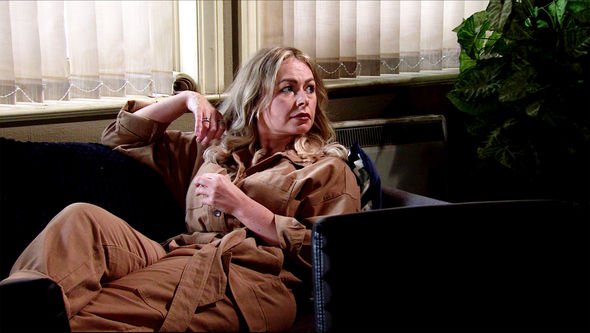 She tried to seduce him which he responded to by cutting Carla out of his life.

But following the infamous tram crash which saw his life flash before his eyes, he married Leanne by the side of his hospital bed.

However, Peter soon let Carla back into his life and gave her emotional support in the wake of her mum dying and her raped.

Leanne’s suspicions are finally confirmed when Peter embarks on an affair with Carla.

Naturally this ruins his marriage and Peter gets down on one knee in front of Carla.

With the pair back together – albeit divorced – could Laura create waves in their relationship?

Or are Carla and Peter strong enough to get through her unwanted attention?