Coronation Street resident Gail Platt (played by Helen Worth) has had her fair share of drama throughout the years, and it seems her return will be no different. As she failed to comeback to Weatherfield after a fight with mum Audrey Roberts (Sue Nicholls). back in July, fans have been eagerly awaiting her return on screen.

Actress Helen Worth revealed that she would indeed be returning to the soap, as fans were confused at her sudden disappearance.

Back in August, Helen revealed to Good Morning Britain presenter, Kate Garraway, she would be returning.

“Could this be the end? What’s going on?” Kate asked the soap star. 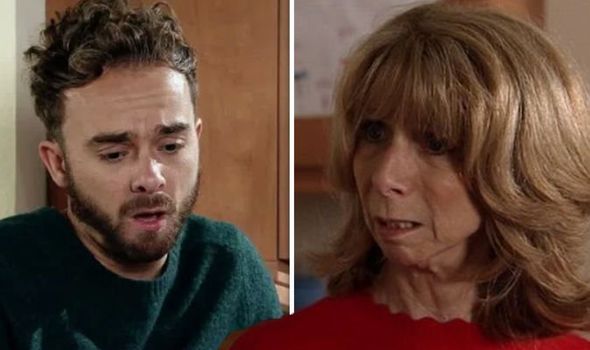 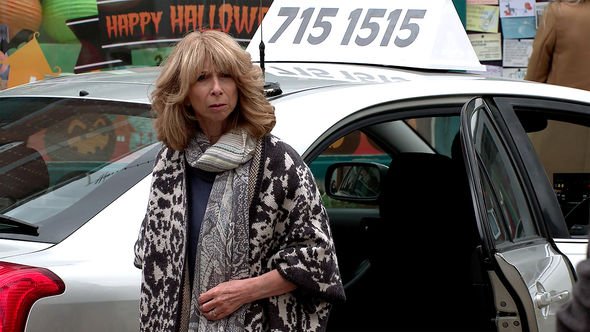 Answering the host hesitantly she replied: “Well, umm, I’m not sure what I’m supposed to say.”

Gail left her family in the midst of turmoil, without revealing where she had gone and them worrying for her safety.

It was only when their neighbour, Sally Metcalfe (Sally Dynevor) revealed the news that Gail was enjoying life in Thailand, that they realised she would be taking some time away. 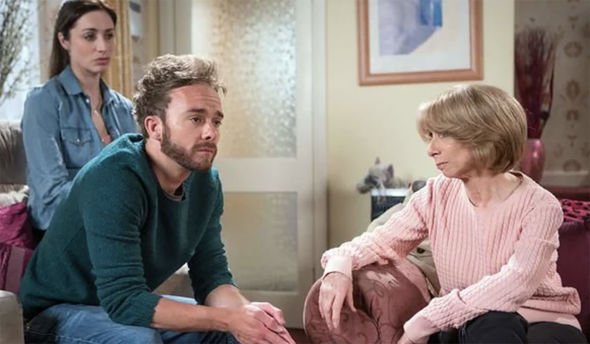 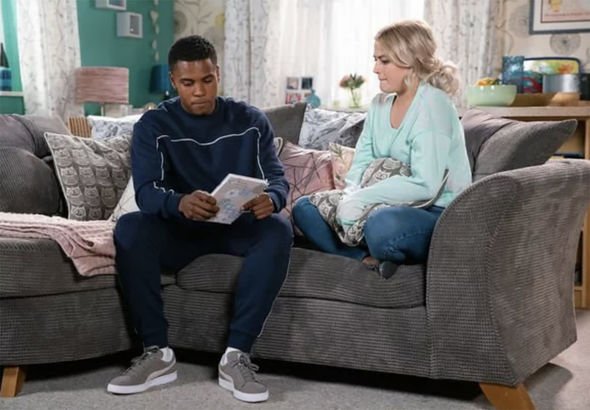 She left after her sons David Platt (Jack P Shephard) and Nick Tilsey (Ben Price) were both facing prison spells after their part in stealing money off their grandmother Audrey Roberts.

After Gail was disowned by her family following a string of drama, she decided to leave and destress without the rest of the Platt clan.

However, she will return to find that her son David is indeed behind bars, with Nick having escaped without a prison sentence.

In scenes to be aired next week, viewers will see the soap legend returns from Thailand to discover what her family have been up to, and she’s sure to be shocked to find out what’s become of her son.

She will be greeted by Tracy McDonald (Kate Ford) and Sally Metcalfe arguing with Bethany Platt (Lucy Fallon).

As she is reunited with her granddaughter, it will become apparent that not everything is well for the family.

As fans will be aware, Bethany is currently in her own predicament, having fallen for dying Sinead Tinker’s (Katie McGlynn) husband Daniel Osbourne (Rob Mallard).

However, she is set to confess her feelings for the Bistro worker in upcoming episodes, as his wife lays on her deathbed.

Viewers saw Daniel and Bethany grow close after she opened up to her colleague following her grooming ordeal.

Bethany will confide in her new friend James Bailey (Nathan Graham) about her true feelings for Daniel, but will she tell Daniel how she feels?

In emotional scenes last week, it was revealed that Sinead had just weeks left to live, as her and Daniel try to make the most of the time they have left together.

Will Daniel’s upcoming grief lead him to grow closer once more to Bethany?

Coronation Street continues on Wednesday at 7:30pm on ITV