Billy Mayhew (played by Daniel Brocklebank) hasn’t had the easiest time when it comes to romance on Coronation Street, having had three failed relationships since he arrived in 2014. The most recent was with Paul Foreman (Peter Ash) but the archdeacon’s ex-boyfriend Todd Grimshaw (Gareth Pierce) made sure he did his best to drive the pair apart. Currently, the man of God is a singleton once more but the actor who plays him has teased how his character might make history on the ITV soap by being part of the first-ever successful gay wedding.

Over the years, several characters from the LGBTQIA+ community have attempted to get married on the cobbles, but most have ended in disaster.

Not all of them have resulted in a catastrophe, however, as Roy Cropper (David Neilson) tied-the-knot with his wife and the soap’s first transgender character, Hayley Cropper (Julie Hesmondhalgh), in 2010.

However, two Weatherfield residents of the same-sex have never made it down the aisle but Daniel, 41, thinks that could be about to change.

Despite Billy’s relationship with Paul being on the rocks at the moment, the actor is convinced his character could pop the question to his love interest.

Speaking with Express.co.uk and other press, the soap star said: “From my perspective, I would love to be part of the first gay wedding.” 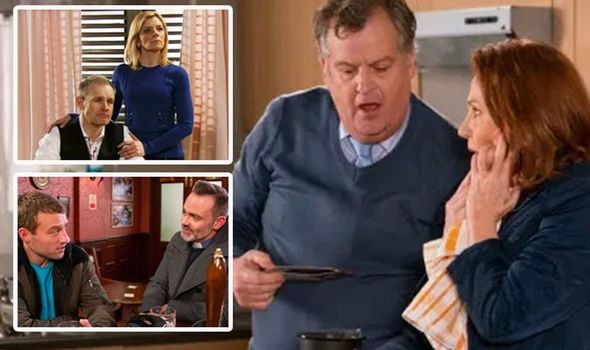 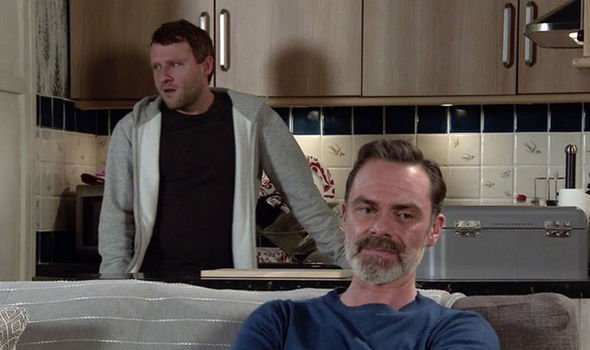 Daniel explained why it would be so historic, adding: “Because actually, none of the others have followed through.

“They’ve only attempted three, two of them were lesbian weddings and neither happened. I think the roof collapsed on one and it was a jilting of the other, I believe.

“It would be lovely as a gay man myself to be part of the first gay wedding on Corrie that actually happens.”

Though, if the couple do get back together, there could be another hurdle as Billy would want a religious ceremony. 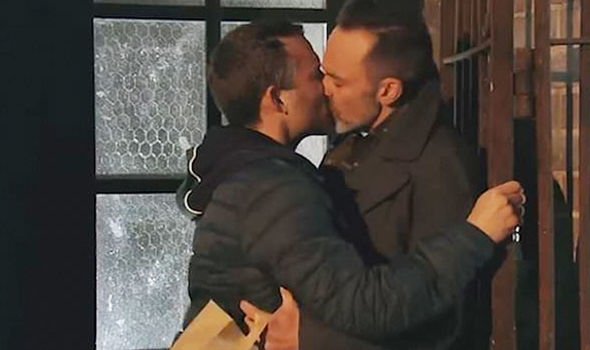 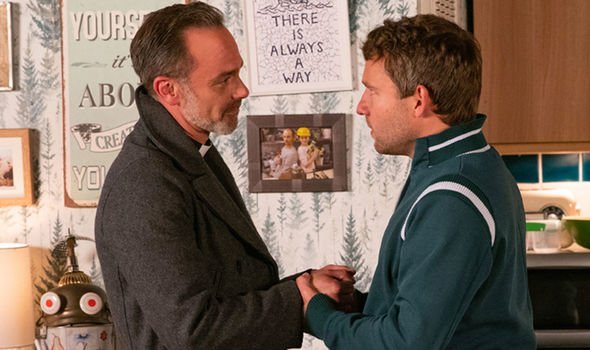 None of the others have followed through

“I think that would be really important to him. I think he would want to do it in a church, so if anything was to stop him, I think it would probably be that,” Daniel added.

However, the actor went on to hint his character could give up his role of archdeacon to marry the love of his life.

The soap star said: “Well he’s attempted (to leave the church) twice in the six and a half years I’ve been playing him.

“Now that he’s archdeacon, I think it’d be even harder for him to walk out. So it’d have to be a pretty special man for him to get married in a registry office,” Daniel explained.

Despite Billy and Paul being separated, recent episodes have shown there is still a spark between them, leaving the door open for them to get back together.

Summer Spellman (Harriet Bibby) is keen to see the pair brought back together, unaware Todd has been masterminding the break up behind all their backs.

It could be the teenager who gets her adoptive father to open up about his feelings for Paul and admit he loves him.

Not wanting to lose Paul again, Billy could make a grand gesture to get him back by getting down on one knee.

However, with so much history between them, will the archdeacon’s love interest accept he has a future with Billy or decline his proposal?

Taking to Twitter, viewers of the weeknight serial drama are desperate to see these two beloved characters make history by tying-the-knot.

One wrote: “I really want Billy and Paul to get back together. The sooner Todd is sussed out the better #Corrie.”

Another posted: “Please give Paul another chance Billy #corrie @itvcorrie,” whilst a third commented: “Paul is breaking my heart. Hope him and billy can sort this out #corrie.”

“@Dan_Brocklebank @PeterAsh_85 Please, please, please, can we have a wedding. I would be even happier. #Corrie,” a fourth shared.

Todd won’t be happy if the pair do decide to get married, making it possible he could intervene before the pair make it down the aisle.

Does this suggest Billy and Paul won’t tie-the-knot as the Weatherfield troublemaker strikes again?