Abi (played by Sally Carman) finally revealed to Coronation Street resident Kevin Webster (Michael Le Vell) she had relapsed and stolen morphine from the hospital following her accident in the garage. Kevin wasn’t best pleased but explained to Abi he wouldn’t throw her out and instead they should be more open in the future.

However, as he and Abi celebrated her second chance, the mechanic began to have second thoughts.

He confided in sister Debbie Webster (Sue Devaney) about his concerns for Jack having Abi around after he heard just how bad she got when taking drugs.

Debbie asked Abi about the support meetings she goes to with the mechanic explaining she would go into town.

Abi explained the meeting closest to Weatherfield would be a “trigger” for her as she may know some of the people who attend. 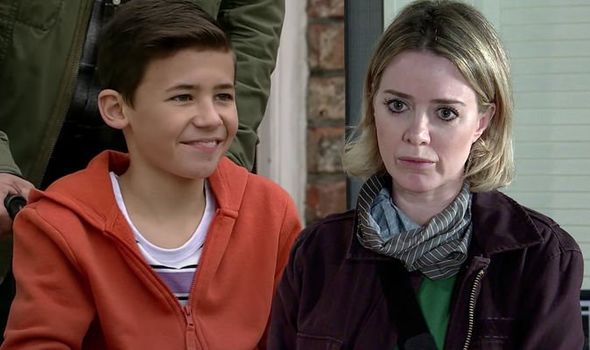 “Mind you, I was a trigger,” Abi recalled. “Nowt mattered but the gear, not the kids, not the house, not my mates.

“The only thing in my head was how to get more drugs in me. Even when Seb was screaming in my face because he’d found the twins playing with one of my wraps.”

“What? Wraps as is?” Kevin asked as he walked in on the conversation.

Abi stared back as she replied: “Class As. Even that was white noise. All I can hear in my head is, ‘When is going to shut up so I can score?’” 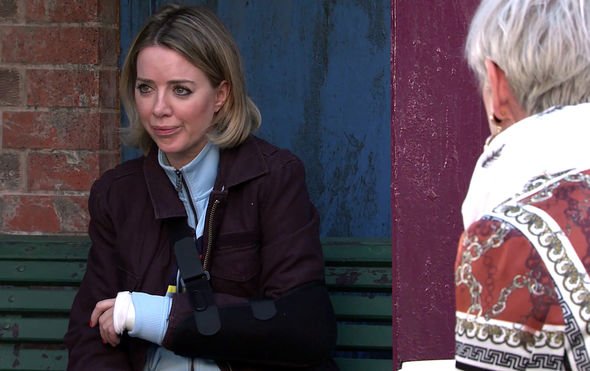 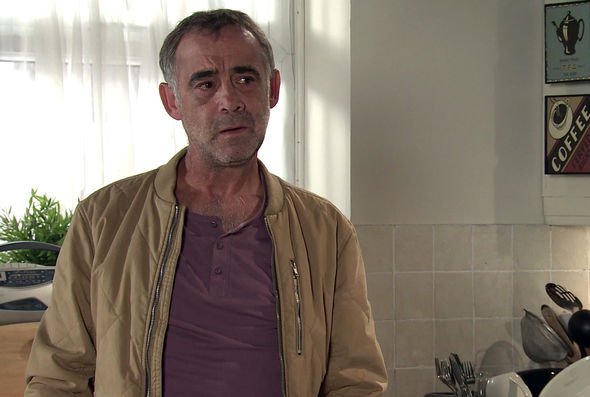 Debbie turned to Kevin and they shot a worried look at one another.

Later when Abi slept, Kevin aired his concerns that his girlfriend could put son Jack in danger.

“What about Jack? I knew about her kids obviously but I thought it was neglect.

“I thought it was her not being there and going off on benders but letting them get hold of drugs, risking their lives.”

As she head upstairs for a bath after revealing she’d had a strange dream, Debbie remarked: “She’s not there, not like she was in the past.”

Kevin added: “No but she could get there or worse. Letting her kids get hold of drugs that could have killed them.

With Kevin referencing Jack and his safety, could that be a big hint he could be put in danger?

Could Jack end up finding Abi’s stash of drugs and take some not realising what it was?

If he did, Kevin would be devastated if Jack’s life was put in danger and he’d likely end things with Abi immediately.