Coronation Street star ‘confirmed’ for Dancing on Ice 2021 ‘She will impress!’

Kate Connor (played by Faye Brookes) suffered a massive heartache last year when her partner Rana Habeeb (Bhavna Limbachia) was killed in the factory collapse. But fans were devastated when it was announced the character was suddenly off travelling without any notice. It seems she won’t be back in Weatherfield anytime soon, and instead could be taking part on Dancing on Ice when it returns to ITV next year.

“Faye will bring the glamour to the ice and DOI bosses are over the moon she’s chosen to put her skates on this year.

“With her top class acting skills she’s sure to impress the judges in the performance stakes,” a source recently told The Sun.

It has also been reported she is well on her way to starting rehearsals and getting used to the ice before the live shows.

It’s not the first time Faye has been up for a new challenge and considered a reality show. 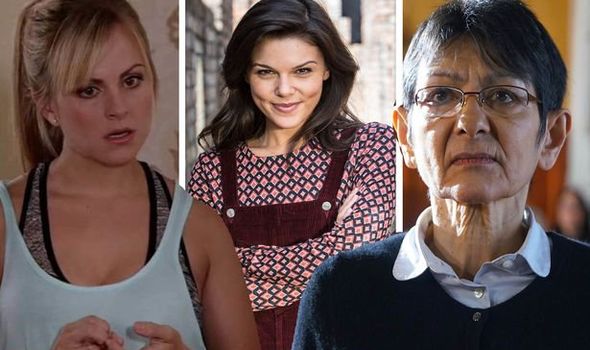 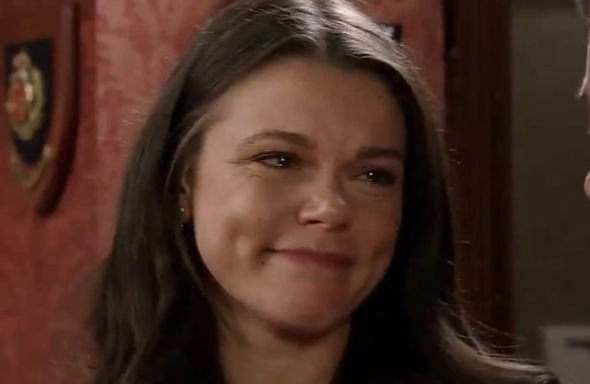 Back in 2019, Faye was reportedly signed on to take on I’m A Celebrity…Get Me Out Of Here!.

However, after breaking up with her boyfriend Gareth Gates, she decided it was too much for her to take off to Australia.

So, here’s hoping this is the year, and viewers will get to see Faye taking to the ice.

Faye is also reported to be going up against Jason Donovan, Denise Van Outen and Rebekah Vardy, in the hopes of being crowned the winner of the 2021 series. 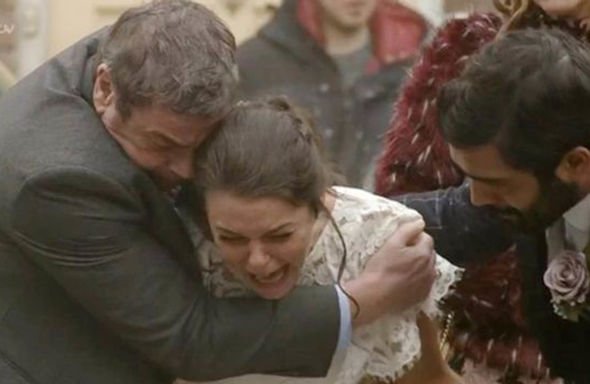 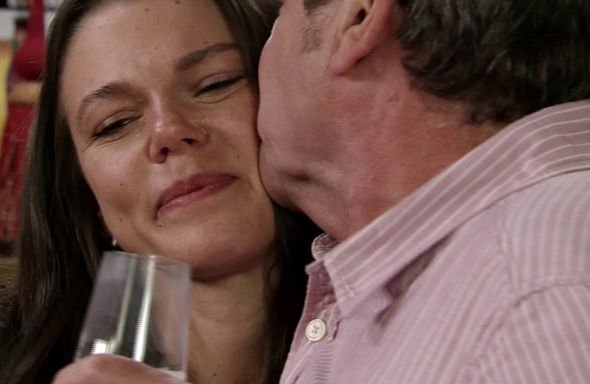 It’s believed Denise, who took part in The Masked Singer earlier this year, has signed a £40,000 deal with the ITV reality show.

And it’s also been reported that footballers wife Rebekah Vardy has signed a £50,000 deal to compete on the ice.

Jason took part in Strictly Come Dancing back in 2011, so maybe this could be the year he takes on the ice.

He even came third on Strictly with professional dancer Kristina Rihanoff.

“Jason is a great signing for the show as he has plenty of star power.

“He knows how to dance but if he thinks it’ll be any help once he’s on the ice he has another thing coming.

“He’s hoping to rank higher in this show than he did on Strictly, he just needs to find out if he can stay upright once he has his skates on.

“Bosses are really pleased with the line up they’re putting together for this series as they’ve got some great names involved,” The Sun reported.

It’s not yet known whether or not the Dancing On Ice stars will be making any big changes like Strictly Come Dancing this year.

But, with the show set to air in January of next year, they will literally need to get their skates on to work out how it can go ahead.

Last year’s judge Ashley Banjo is about to step in for Simon Cowell on Britain’s Got Talent.

Could this mean Dancing on Ice is looking for a new judge if the Britain’s Got Talent finals get too much?

And who else will be making a surprise departure or return to the ITV reality show?

Dancing on Ice is set to return to ITV early next year.