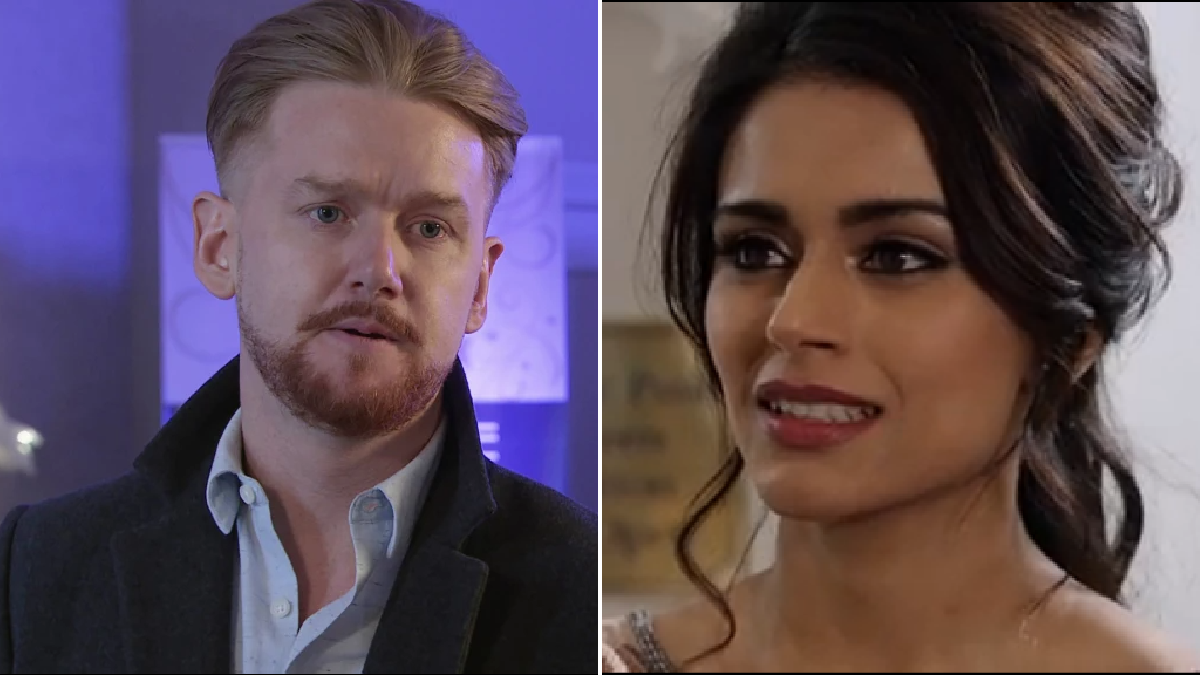 She was understandably devastated, but even more so because she had lost her only remaining child, following Rana’s devastating demise.

As viewers know, Gary (Mikey North) was responsible for the Underworld roof collapse, which led to Rana being killed.

He has never faced the consequences for his actions, most of his neighbours still have no idea he was behind tampering with the roof.

One person who was very suspicious over Gary’s involvement was Imran so, with him now dead, any hope of the truth being exposed has been destroyed – Gary has got away with murder.

Despite the fact this story is now firmly in the past, it didn’t stop Gary’s guilt from resurfacing a few weeks ago, as Mikey North explained.

‘We shot some scenes where Gary comes face to face with Imran’s mum and you saw the guilt. That shows the audience that Gary does still carry guilt for that. All that was him trying to make some money to pay back Rick, I think it was, of all people, and Rana sadly perished because of what he did.

‘Now that Imran’s out of the way I guess there’s less people sniffing around that side of things. I always say he’s got nine lives, he’s like a cat!’