Coronation Street’s Sam Aston married his long-term partner Briony Gardner at Stock Farm in Cheshire yesterday, and details from the big day have been revealed.

The Coronation Street cast member, who plays Chesney Brown, invited all of his co-stars to the big day, which featured a fish and chip supper, and wild dancing from the cast members.

Fans of the soap got an inside into the event as Katie McGlynn, who plays Sinead Tinker, posed with her best friend tusked the barn.

Brooke Vincent, who plays Sophie Webster, was joined by Colson Smith, who plays Craig Tinker, as they danced together on camera, while others showed off their fish and chip supper which was in a traditional shop box.

Jennie McAlpine also turned up for the bash as she arrived with her husband after keeping her fans updated with her routine for glamming up.

But the biggest gossip of the day was Alan Halsall (Tyrone Dobbs) going public with her co-star girlfriend Tisha Merry (Steph Britton).

Tisha posted a cosy picture of them at the wedding as she captioned the snap with a simple yellow love heart. 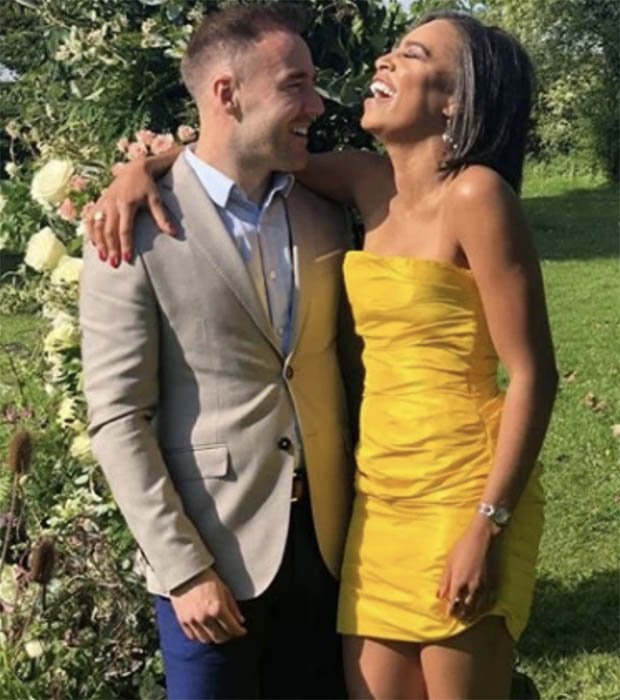 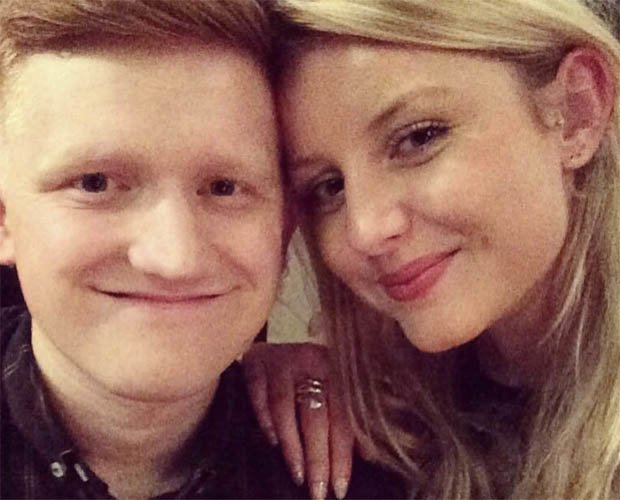 She opted for a skimpy yellow dress with a plunging strapless neckline as she laughed with Alan.

He couldn’t stop himself from flirting with his new other half as he told her: “You’re not a bad +1 I suppose,” along with a heart eyes emoji. 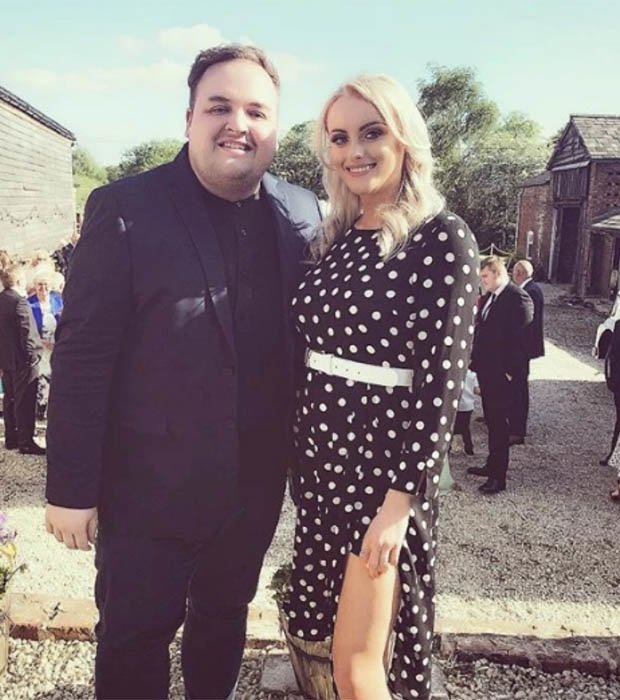 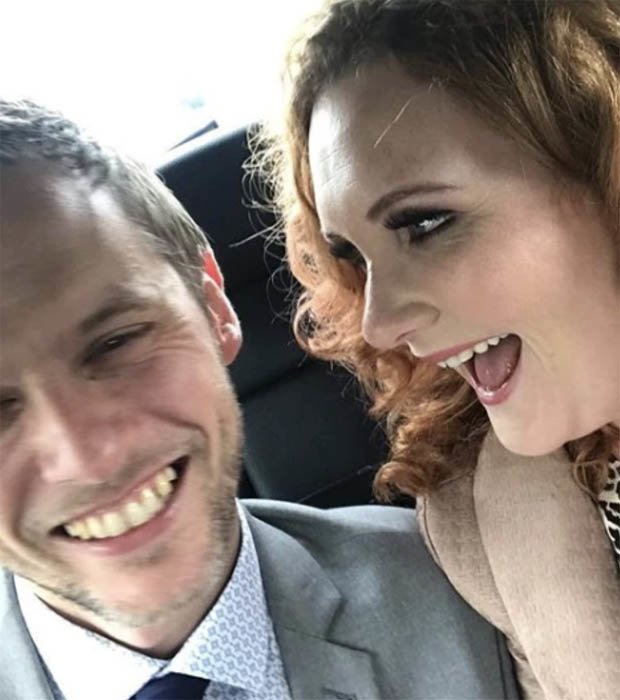 “What a wonderful day, we’re so proud to be part of it.”

It didn’t take long for their fans to rush to the pictures to congratulate them on the new romance.

Samoa Longchambon, Ryan Thomas, Jane Danson, also gave the picture their seal of approval as they commented on the snap.