CORONATION Street’s Alan Halsall has moved his girlfriend Tisha Merry into the £750,000 dream home he built with ex-wife Lucy-Jo Hudson.

The lovebirds have been dating since the beginning of the year but his former co-star, 25,  is now living full-time at the 37-year-old’s lavish five-bedroom pad. 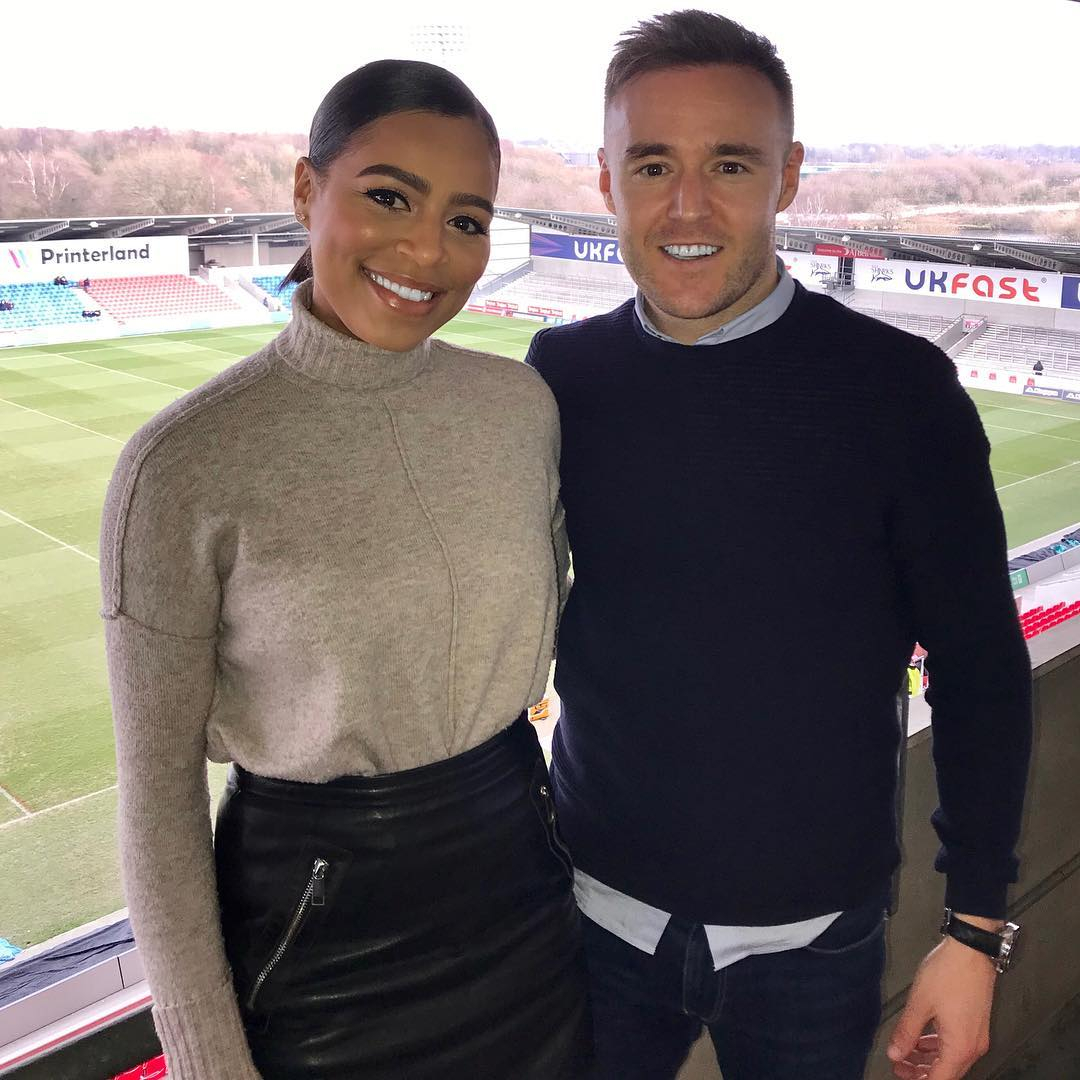 A source revealed: “Tisha is keeping her place on for now but she’s living at Alan’s place full time.

“She has been so good for him and really made him smile again. They are very similar and love to work out together so they have lots of the same interests and Sienna adores him.”

Alan and his ex Lucy – who is mum to his daughter Sienna – oversaw every aspect of the new-build home’s design after they secured planning permission to demolish an ageing bungalow on the site.

But soon after moving into their “forever” pad in upmarket Worsley, near Manchester, the couple split. 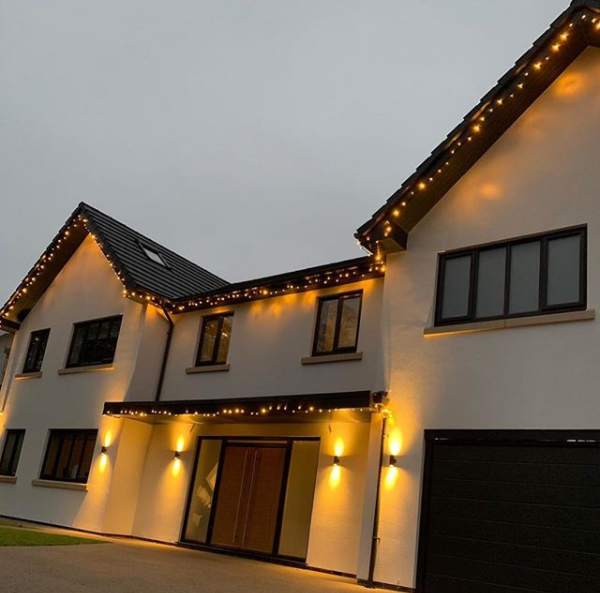 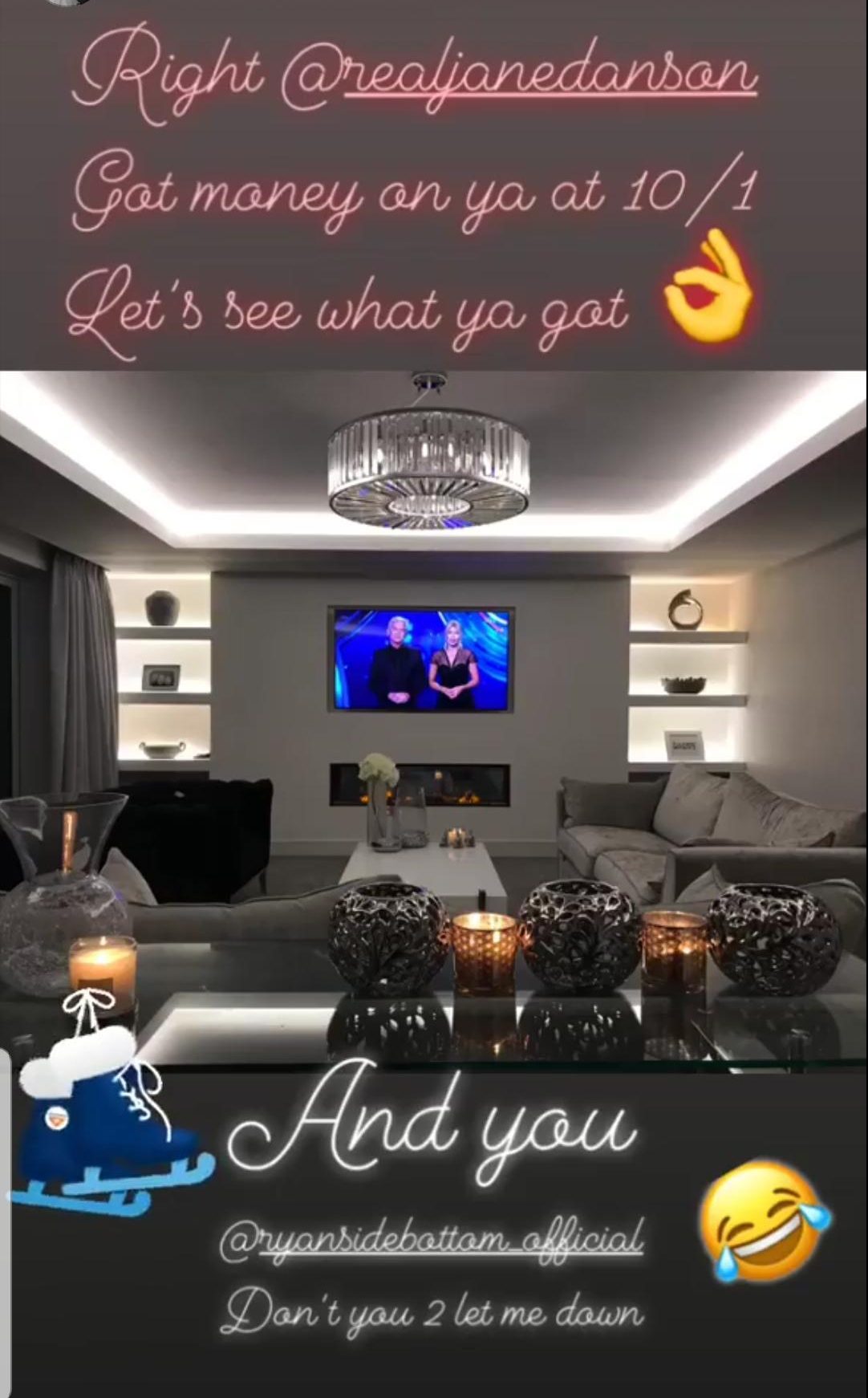 At the end of 2018 the sad Tyrone Dobbs star shared a snap of the house and told fans on social media: “Wow exactly a year to the day I moved in to this house that took nearly four years to finish from start to finish.

“So much has happened in that year, but sat here now with my princess asleep in her bed, I love this house so much #sograteful”.

Alan and former Corrie star Tisha – who played Steph Britton in the soap – have been dating for several months but only confirmed their romance in spring.

The pair initially sparked romance rumours in February after posting a series of snaps from a visit to Manchester's AJ Bell Stadium, where they cheered on the Salford Red Devils. 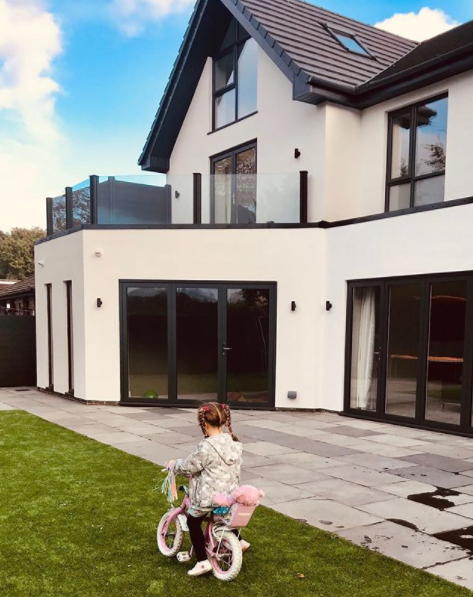 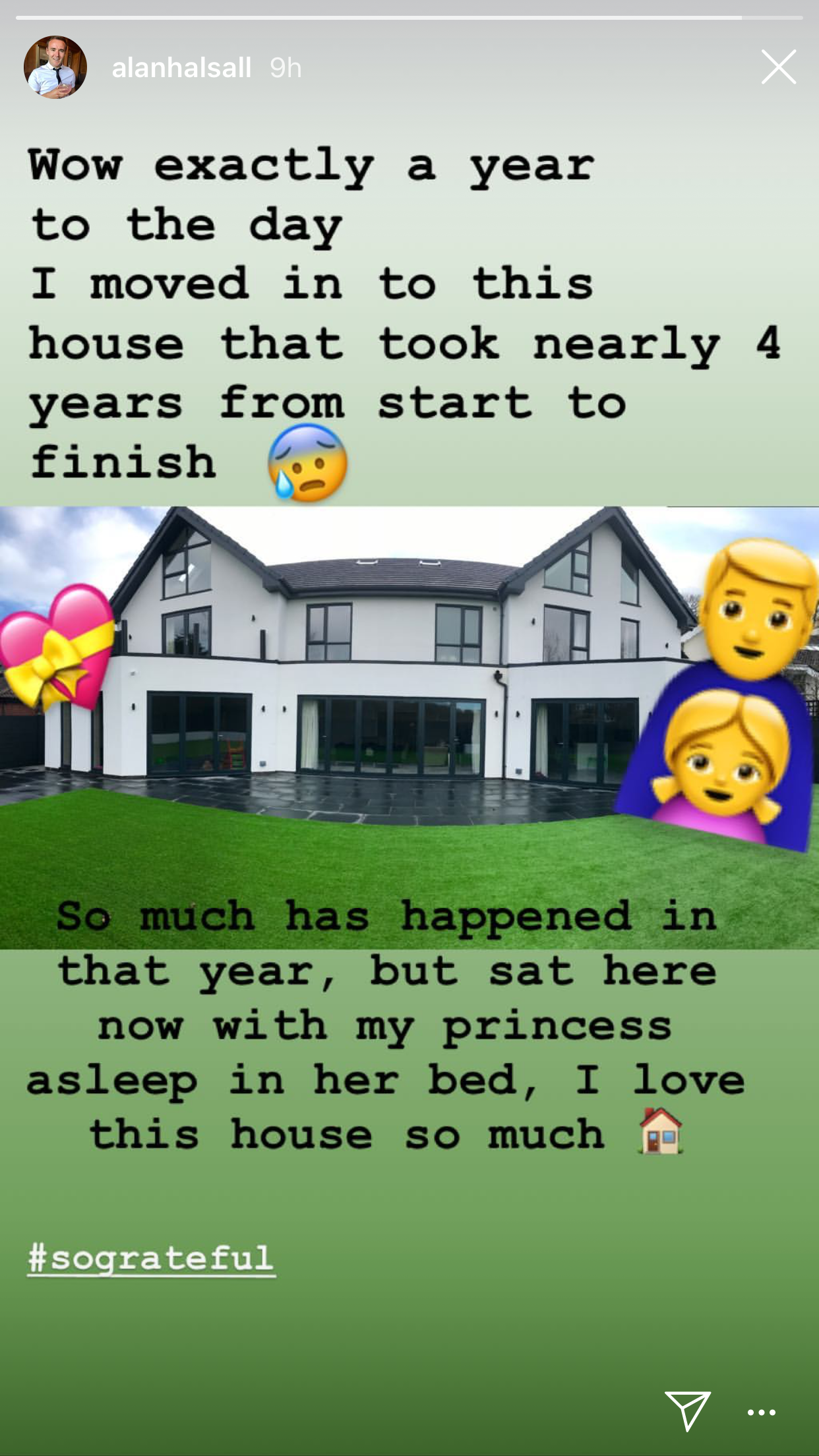 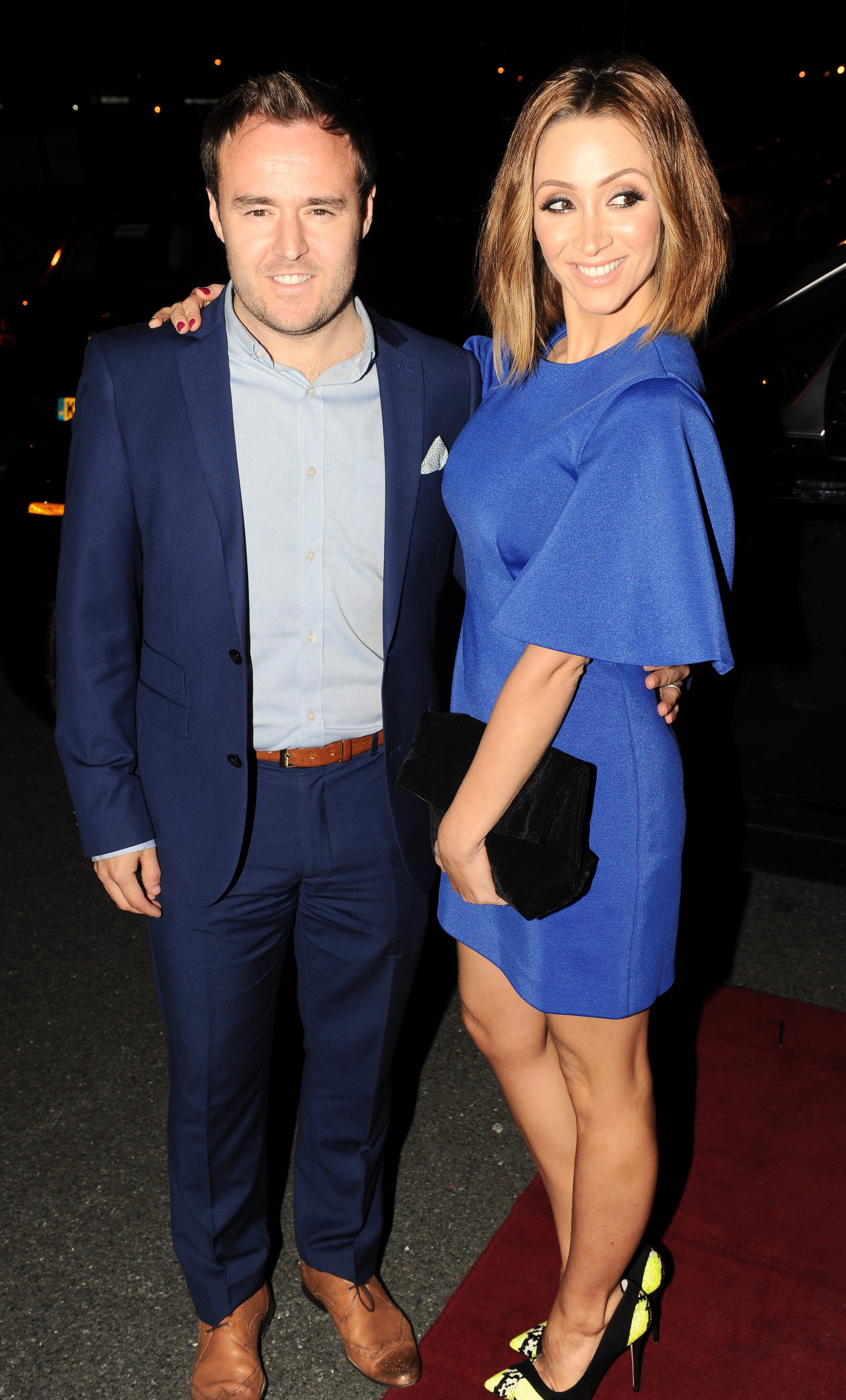 While he has played Tyrone Dobbs on Corrie since 1998, Tisha played Steph from 2013 to 2017, with a brief return stint last year.

Alan split from former Corrie star Lucy-Jo in May last year – only a few months after they’d moved into the new home.

They had married in 2009 and just eight weeks after they announced their marriage was over, she revealed she was dating panto star Lewis Devine, with whom she swiftly set up home.

Lucy Jo, 36, is now pregnant with her second child – her first with Lewis.