LEGENDARY soap actor Kevin Kennedy has told how Coronation Street bosses saved his life by sending him to rehab.

The Curly Watts star, 57, spoke out as he told how he has now gone an incredible two decades without a drink. 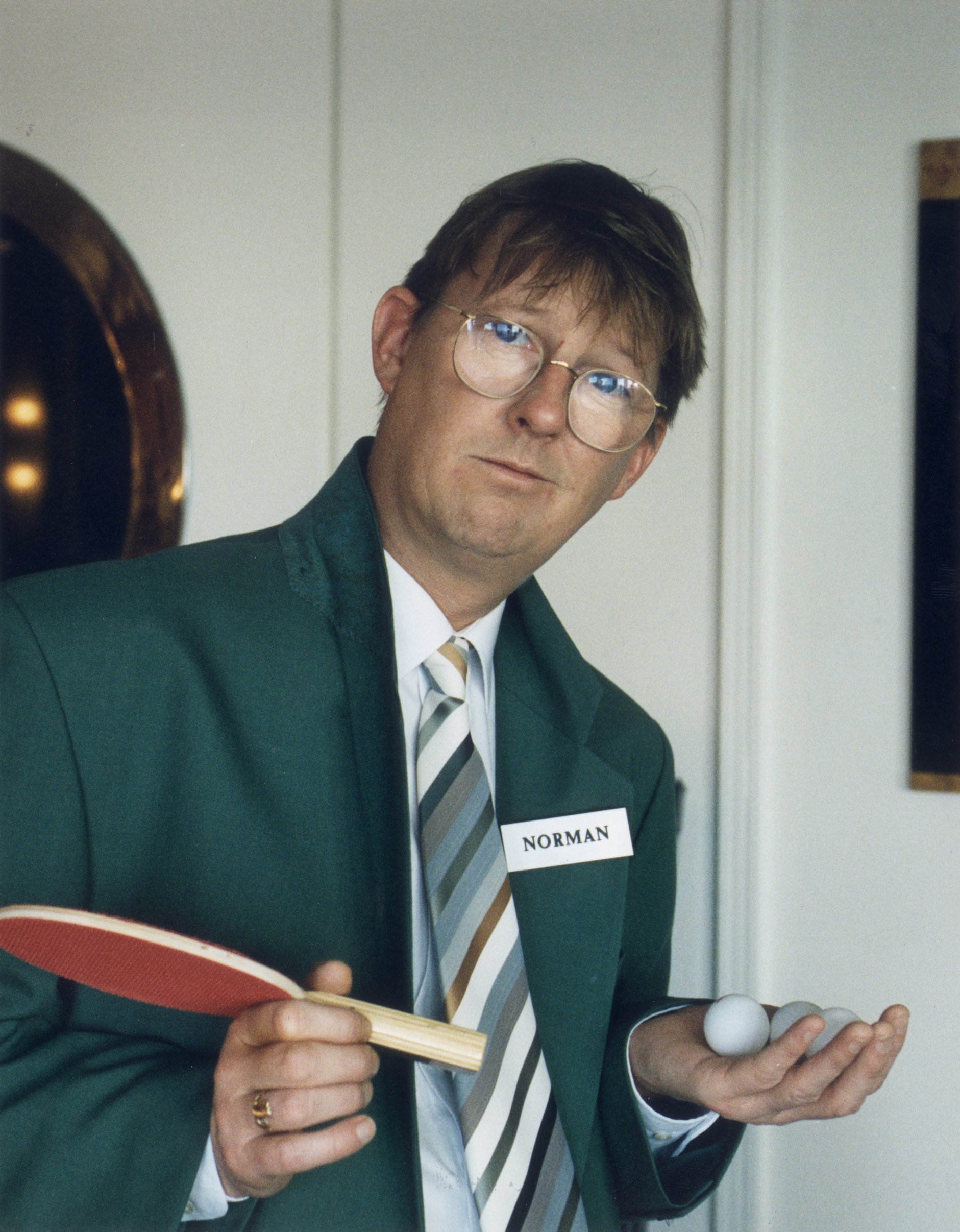 Now the actor says he wants to complete a remarkable recovery by returning to Corrie and reprising his role.

Kevin, who spent more than 20 year son the show, was sent to rehab by producers in 1998 after his life fell apart.

He said: “It was only when Coronation Street got involved, when they packed me off to rehab that I started on the long hard to recovery. If they hadn’t there’s a chance I wouldn’t be here today.”

At the height of his boozing the father of two's drinking became so bad that he was hiding bottles of spirits in his dressing room at Granada Studios. 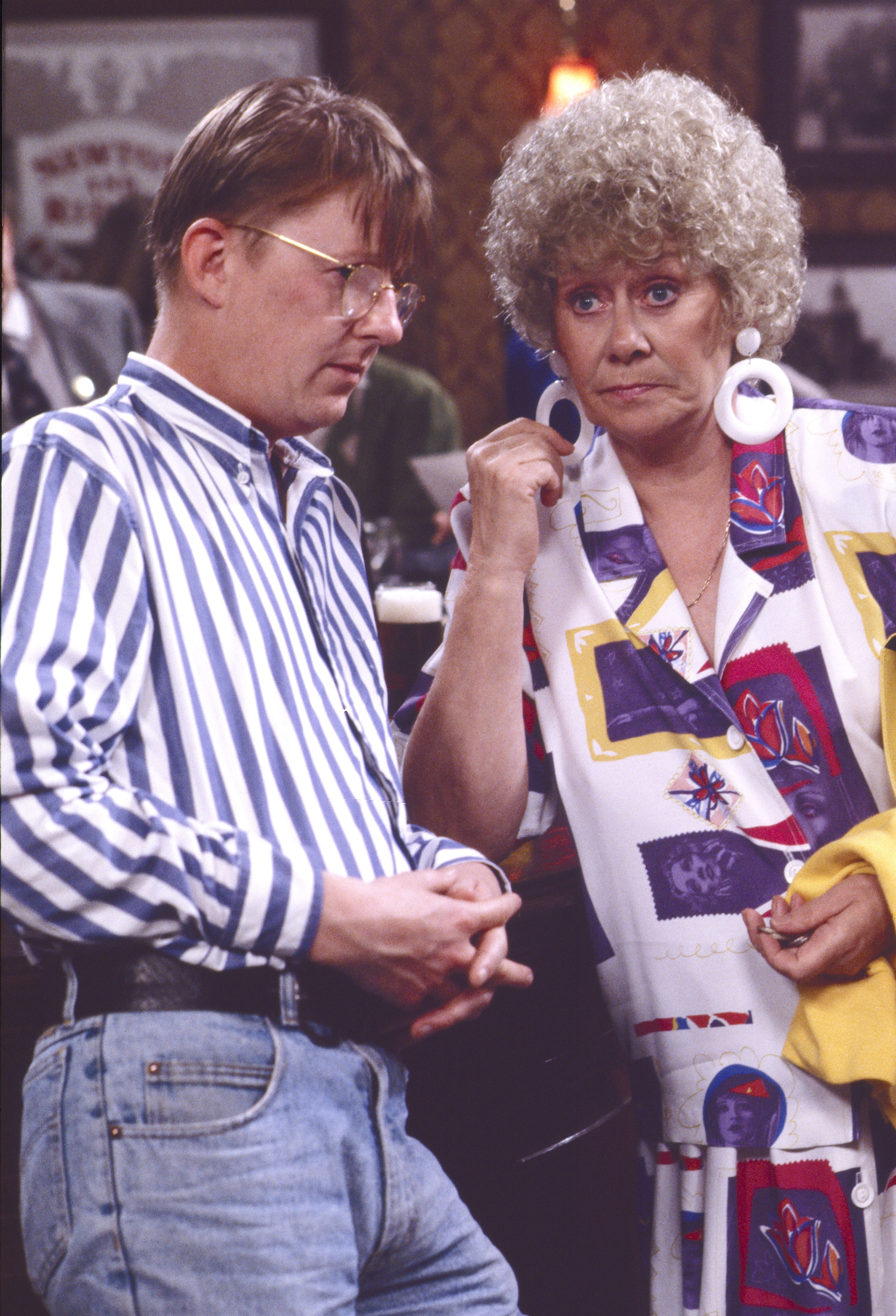 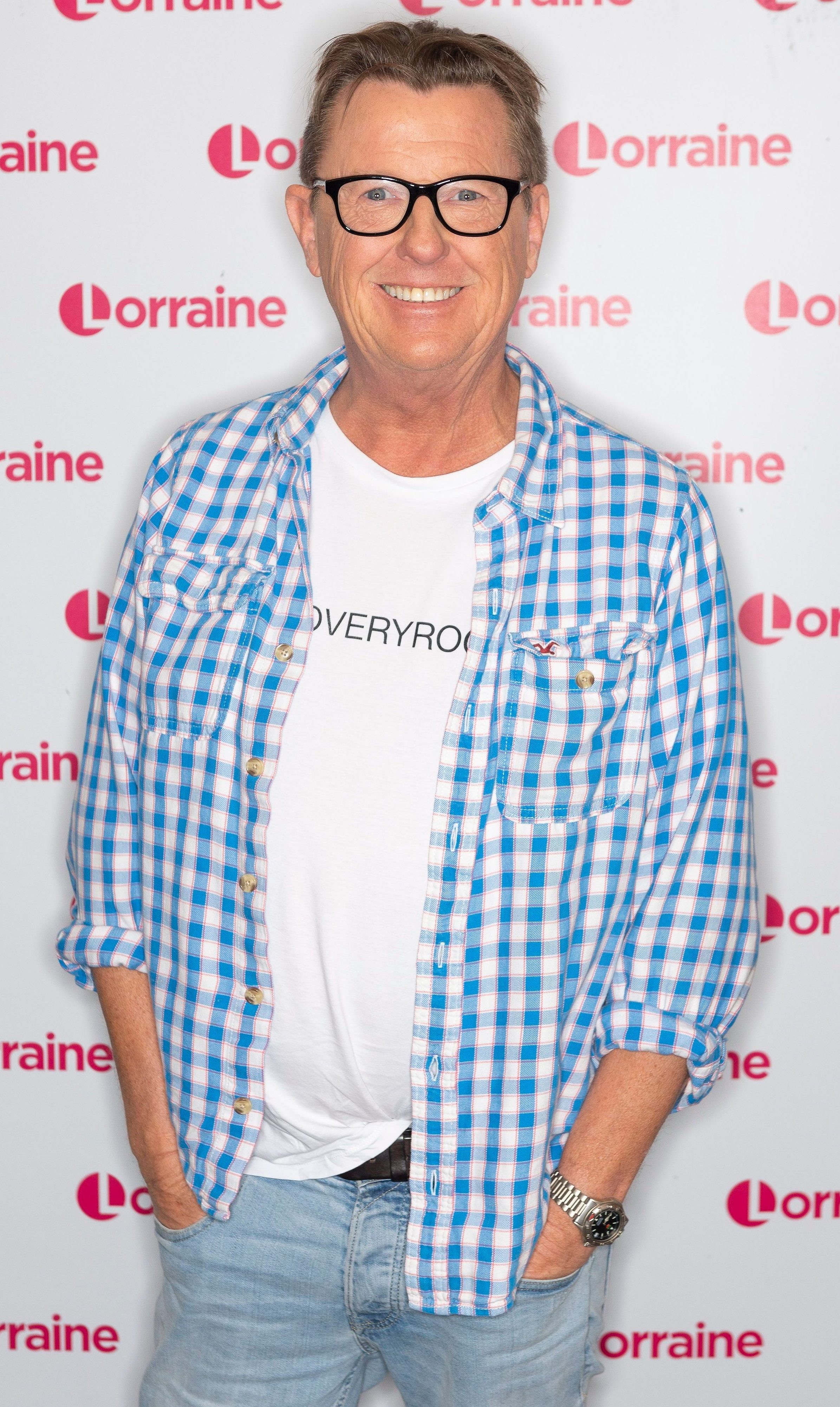 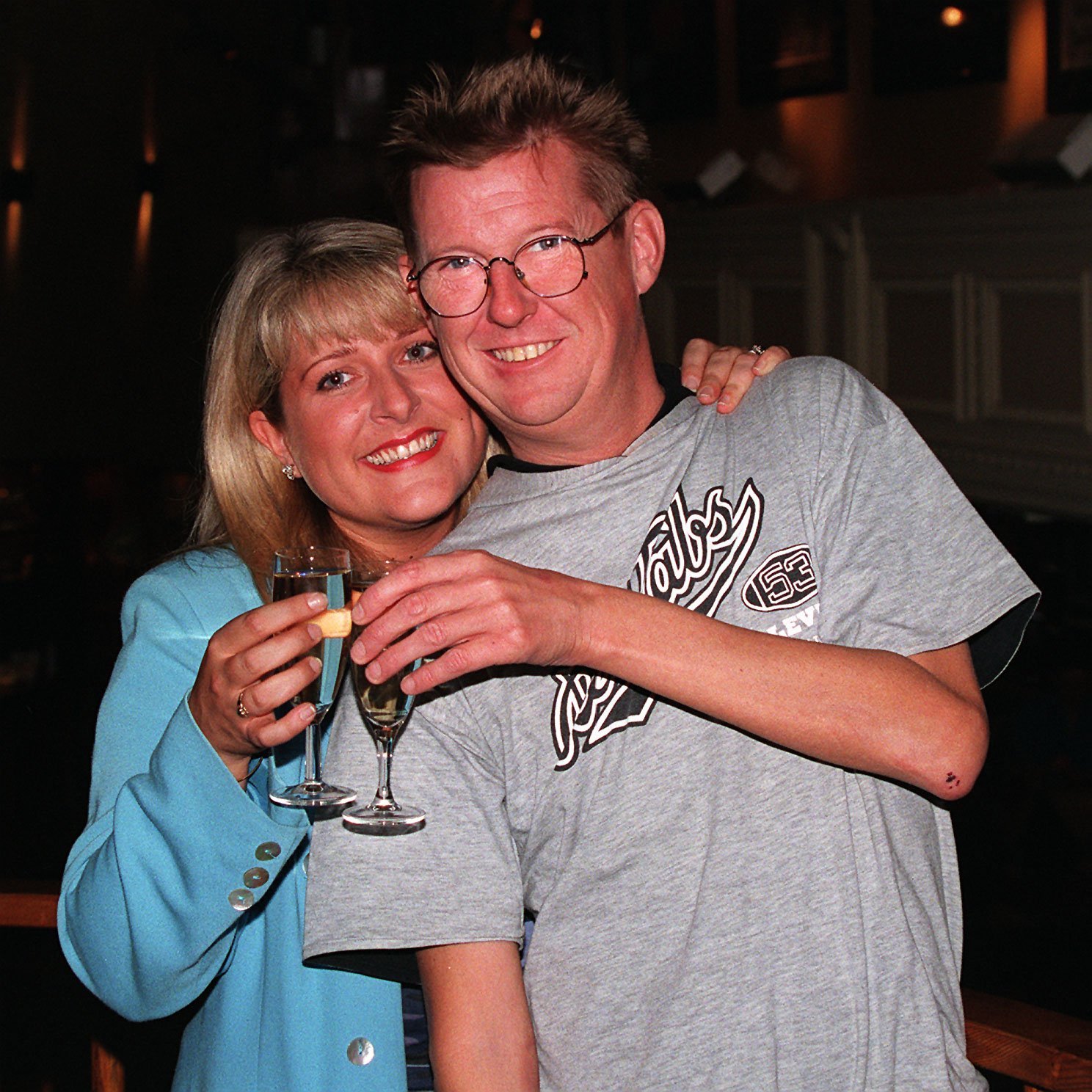 While in one epic bender he flew from Manchester to New York, but only realised he’d arrived state-side when he opened his curtains the next day and noticed yellow taxis on the ground below.

He added: “Twenty-one years ago life was very different for me.

“I was totally dependant on alcohol. My whole life revolved around where the next drink was coming from.

“Often I was drinking in secret. I wasn’t living I was merely existing, drink to drink.” 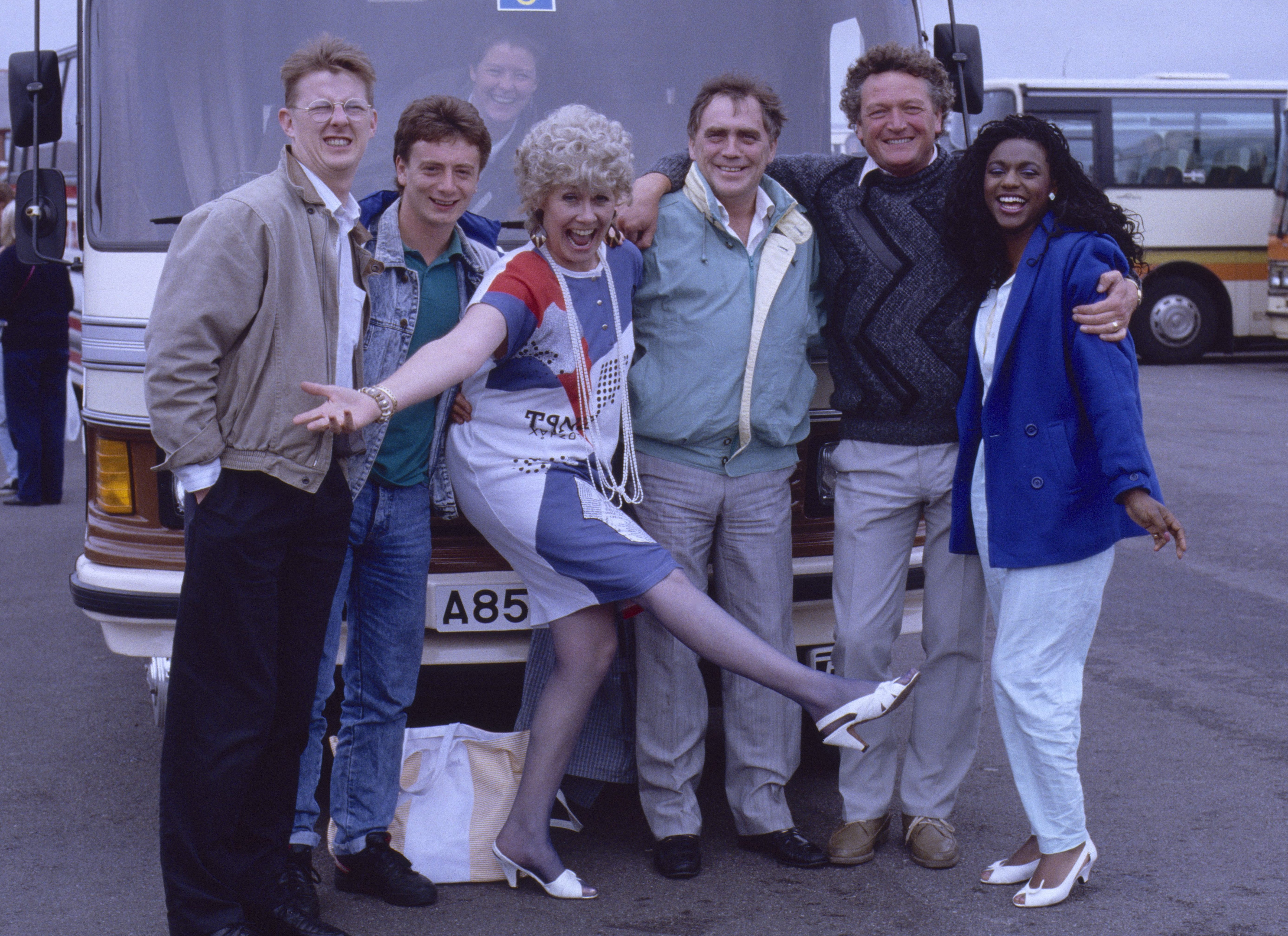 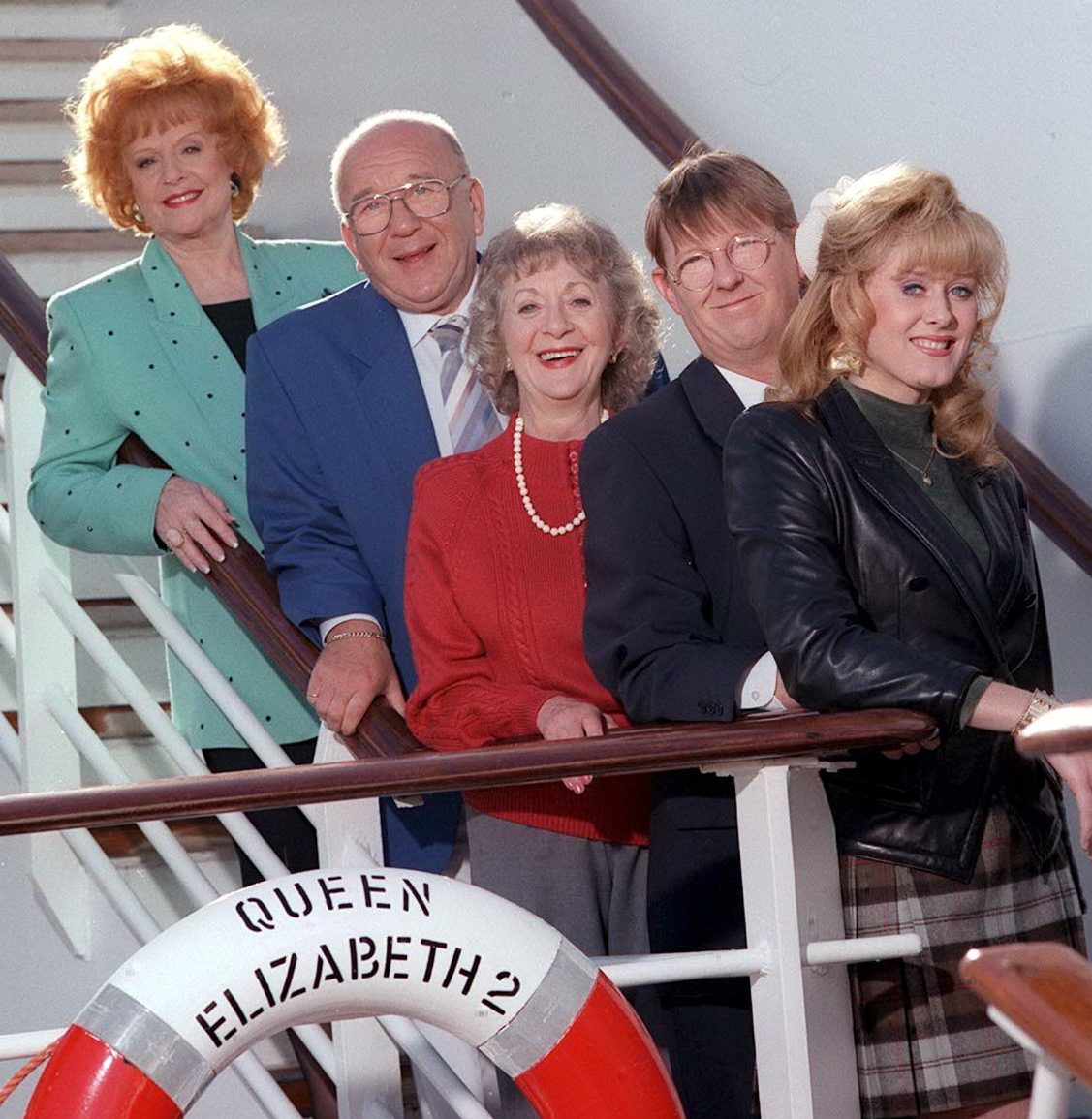 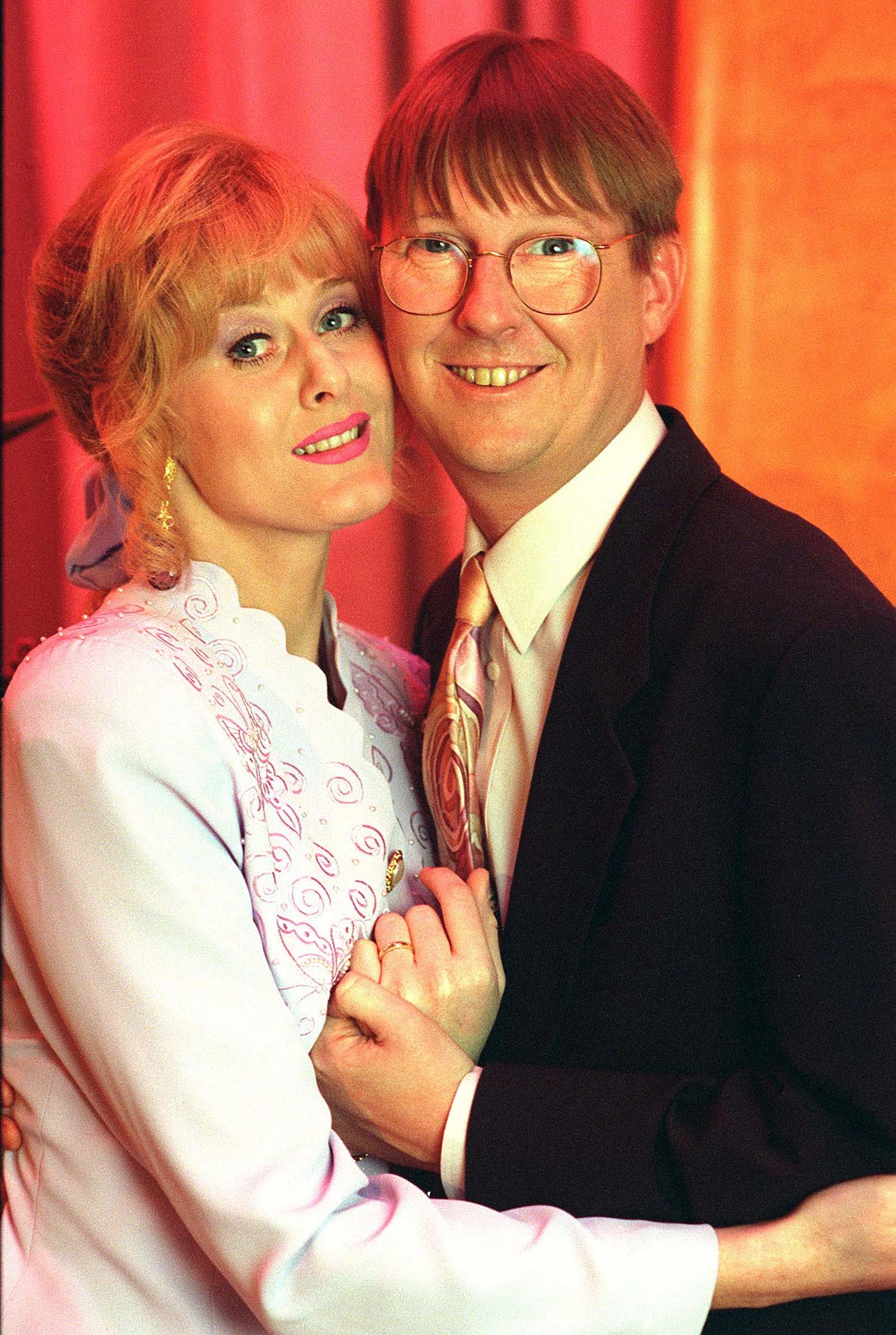 Kevin's addiction became so bad his wife Clare left him.

“Even then I didn’t stop,” Kevin reflects. “Clare could no longer stand by and watch me kill myself, yet my overriding emotion was one of relief, finally I could drink in peace.”

The turning point came, Kevin says, when ITV stepped in 21 years ago.

He said: “When they finally got involved and packed me off to rehab I started my long hard road to recovery. In retrospect, they played a massive part in not only saving my life, but changing my life." 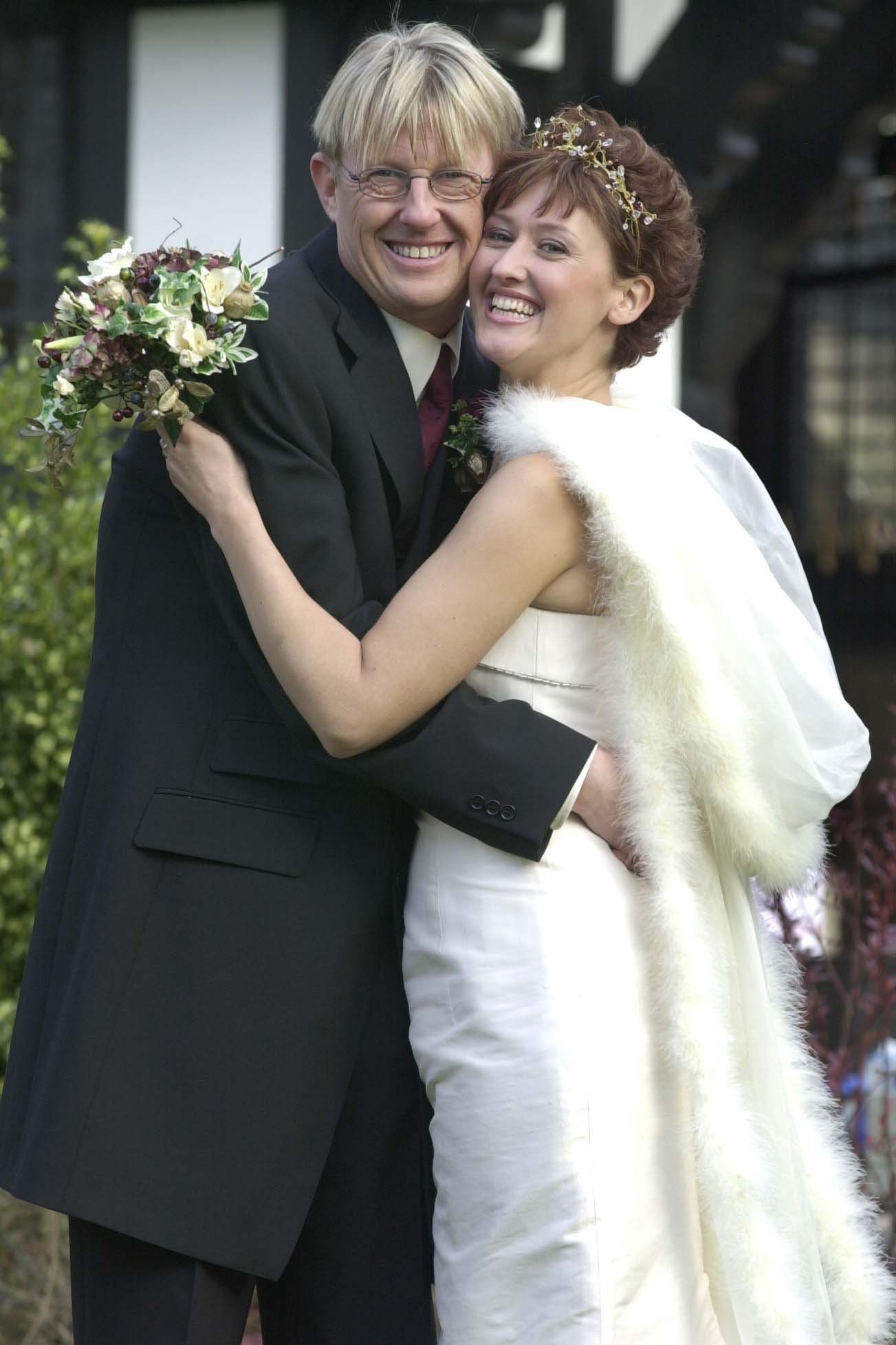 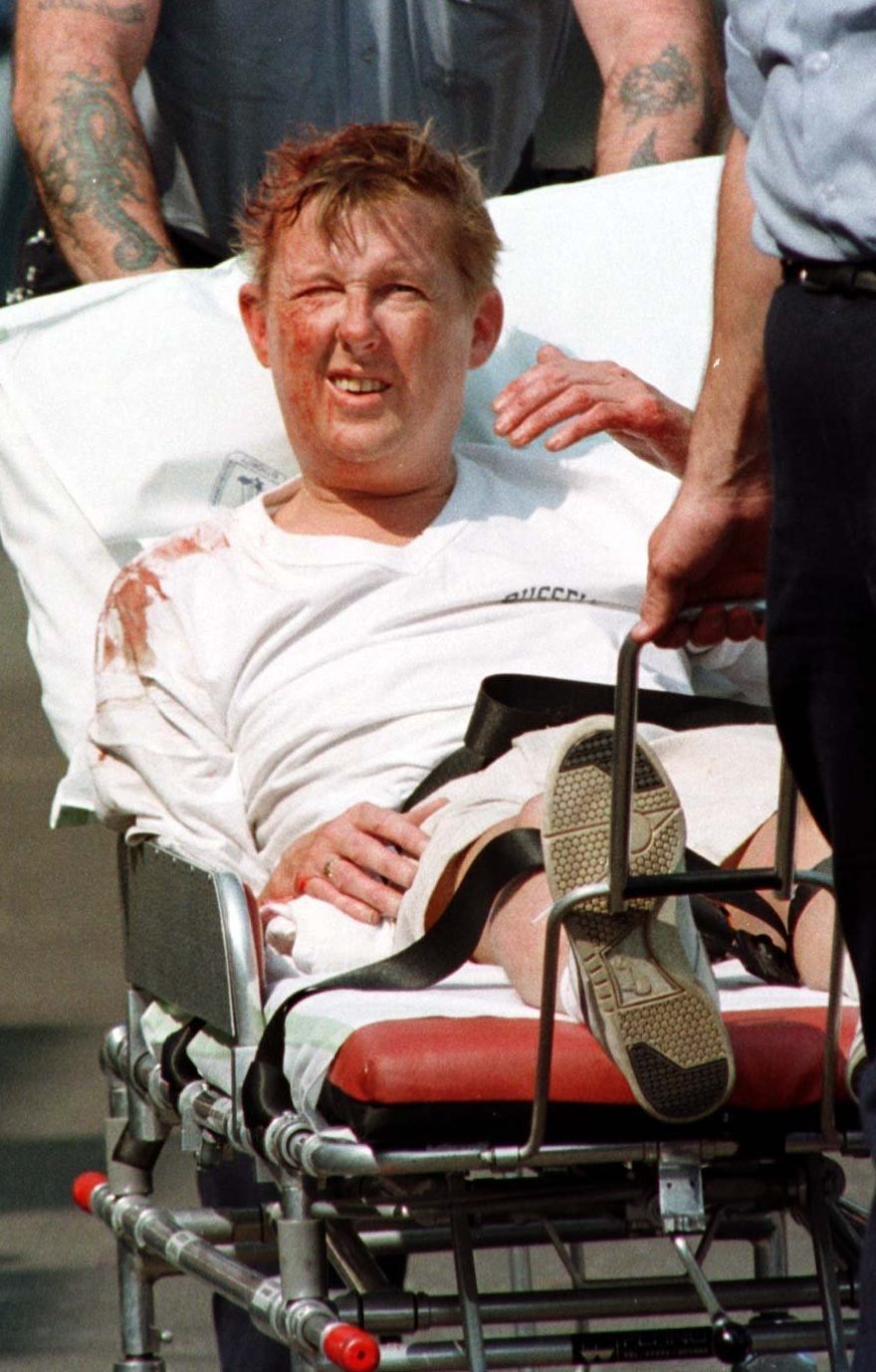 "I am very lucky in many ways because back in those days, an employer’s standard course of action for those with addiction and mental health issues, was to get rid of them.

“They could have simply fired me and left me to my own devices, which undoubtedly would have ended very, very badly.

"This bold decision of theirs to take addiction and mental health issues seriously and actively help me and my family to seek a solution, was pretty much a new direction for employers”

Kevin is now celebrating 21 years sober while back with wife Claire, who has also overcome alcohol addiction. 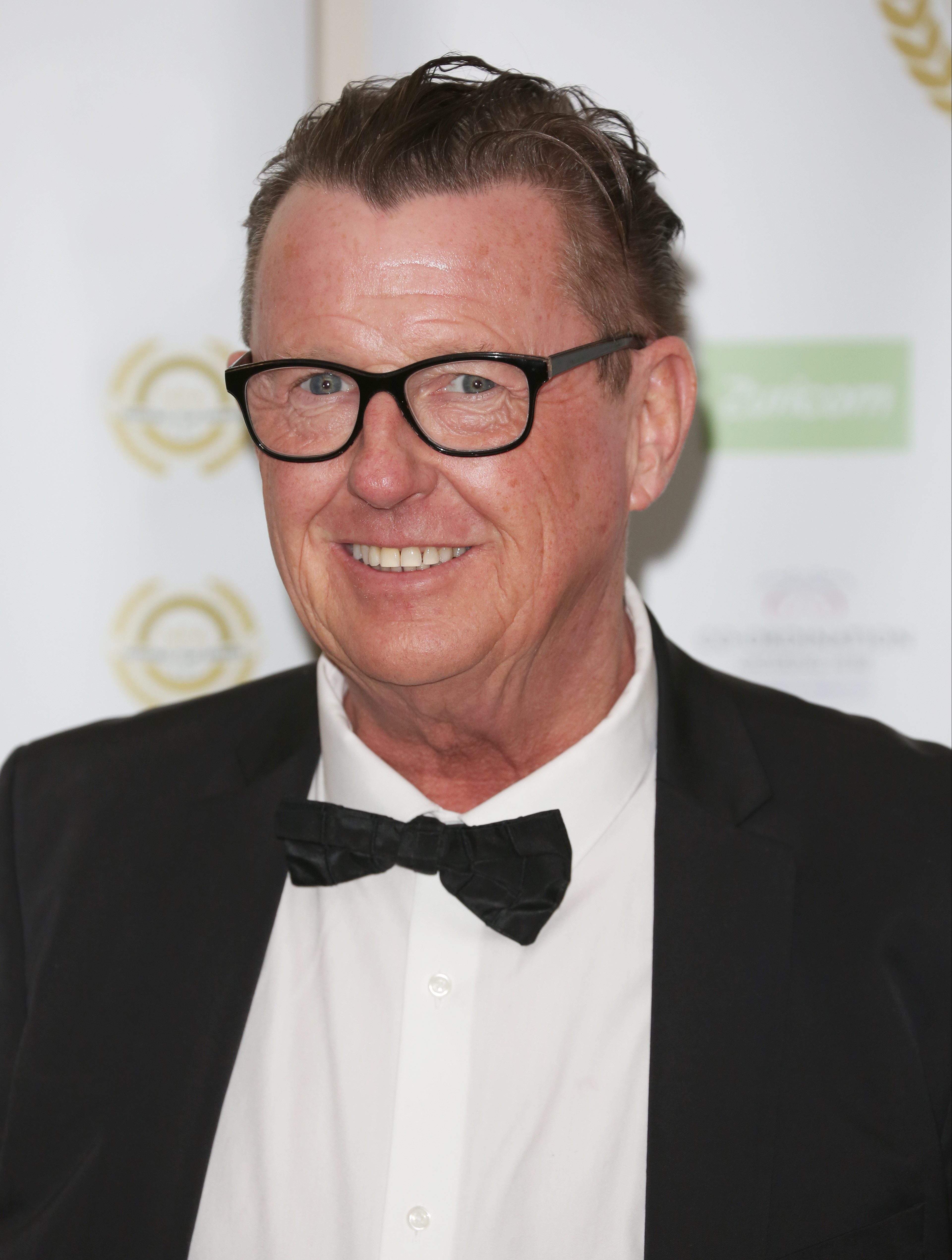 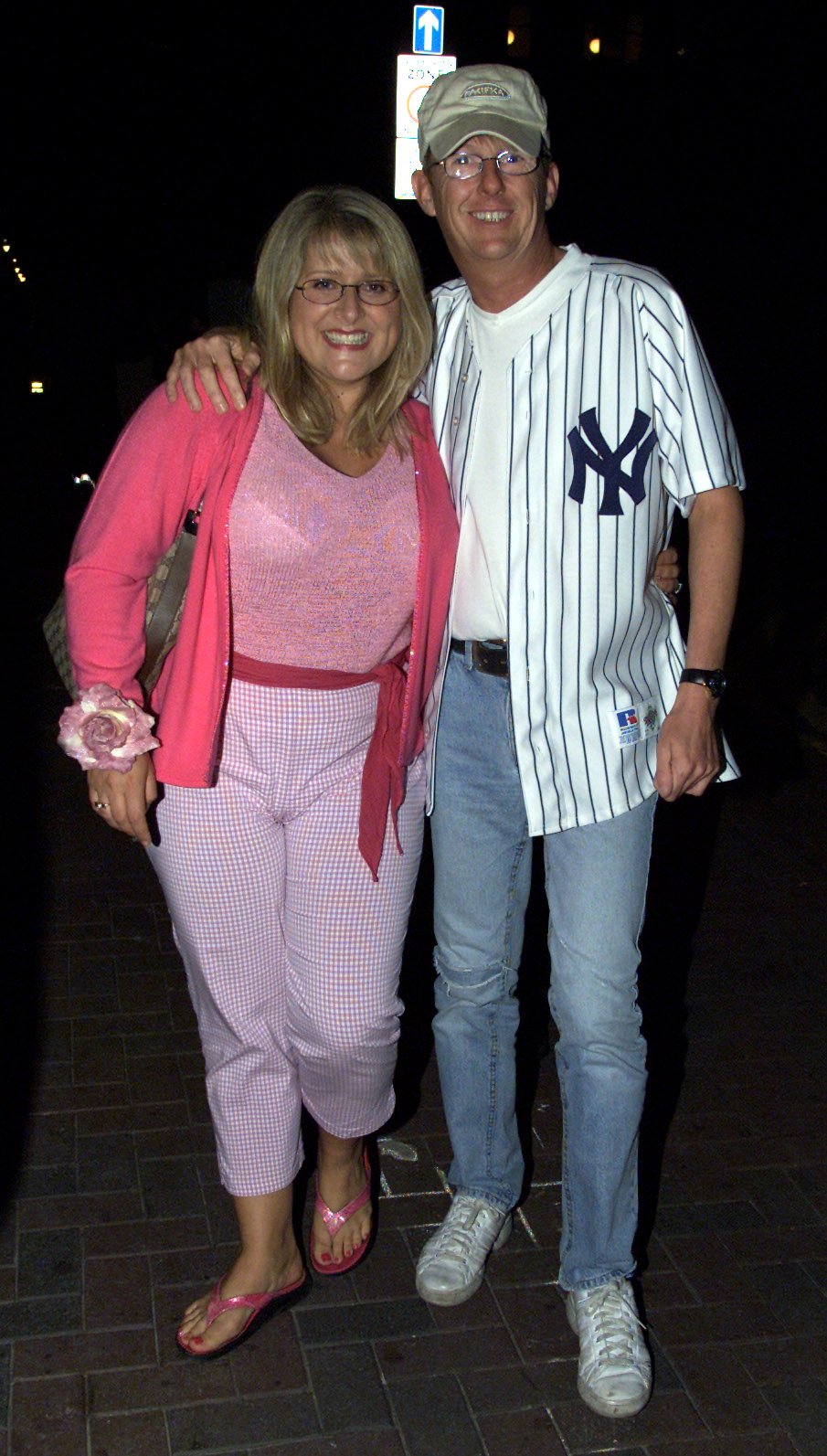 He added: “I’ve found a simple solution to a very complex issue, I have a lovely family, including Clare, who herself is 21 years clean and sober also, we are both hugely active in the community, helping, families, individuals and businesses.

In recent years, the star was taken to the stage in We Will Rock, The Commitments and Rock of Ages.

But in the long-term Kevin has his sights set on scoring a Corrie return.

He reveals: "I'd love to go back. I am always being linked with a return and of course if they asked me I’d be there.

"I adore the show – I still think it is the best soap on TV by miles. And it would be nice to go back, after everything I have learned, and have another chance to be a part of such a great programme.

"But we will have to see what the future holds.”The former soap star sparked rumours he was returning to the ITV show back in May.

However, fans were left disappointing after Kevin confirmed he wouldn't be returning to Weatherfield on Twitter.