CORONATION Street fans are convinced Peter Barlow is about to die after he warned by doctors he is one drink from death – as Carla Connor confessed to cheating on him.

The cab driver – who is played by actor Chris Gascoyne in the ITV soap – fell off the wagon after he was mugged and ended up in hospital. 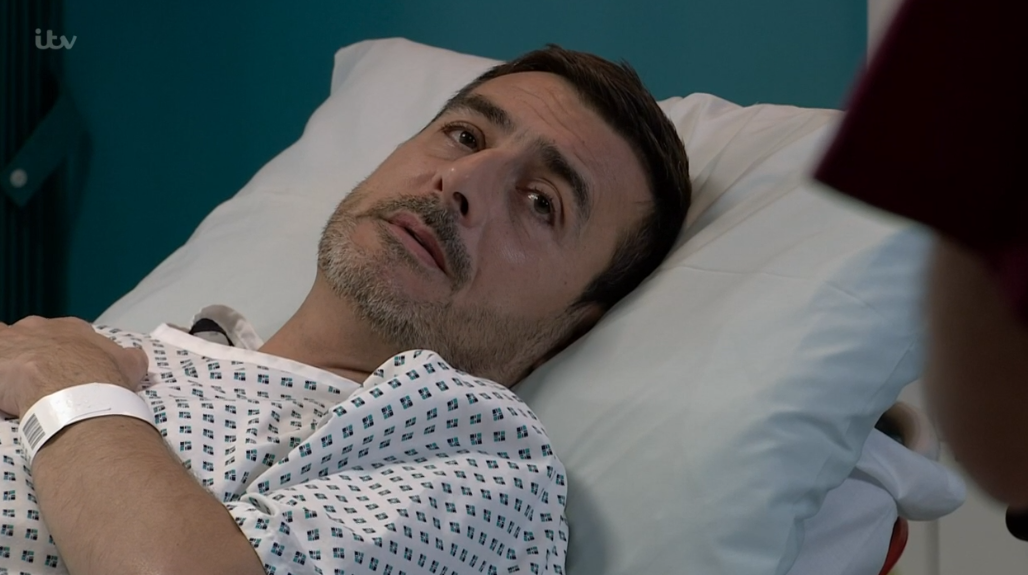 The consultant tried to get Peter help by revealing the depth of his health problems.

But as Peter refused help from the drug and alcohol service, insisting he had his drinking under control, the doctor asked him simply: “And you’d bet your life on that would you?

“Because that’s what you’d be doing.

“Because of Mr Barlow’s previous diagnosis even if he hasn’t caused any lasting damage to his liver this time, he is still potentially one drink away from a massive internal bleed. 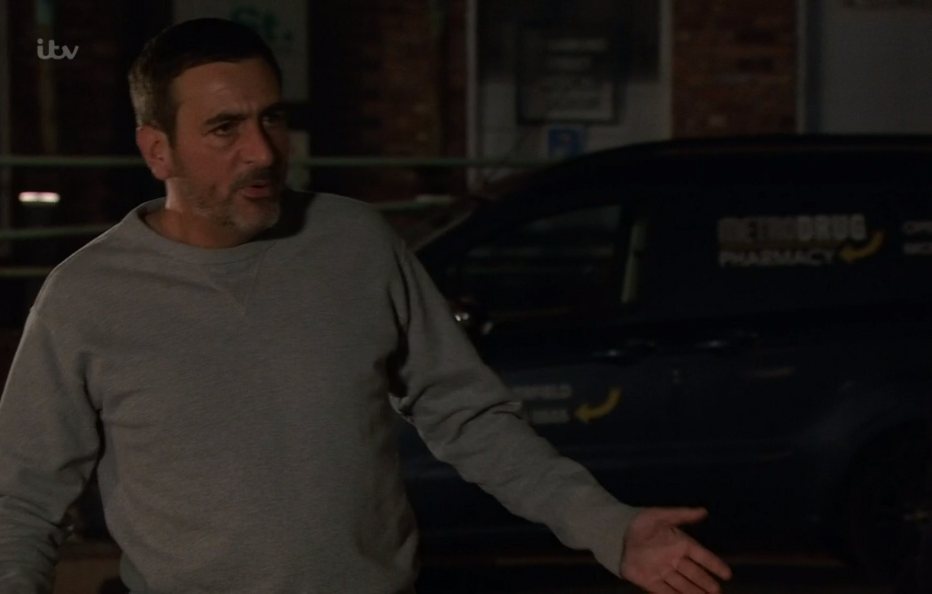 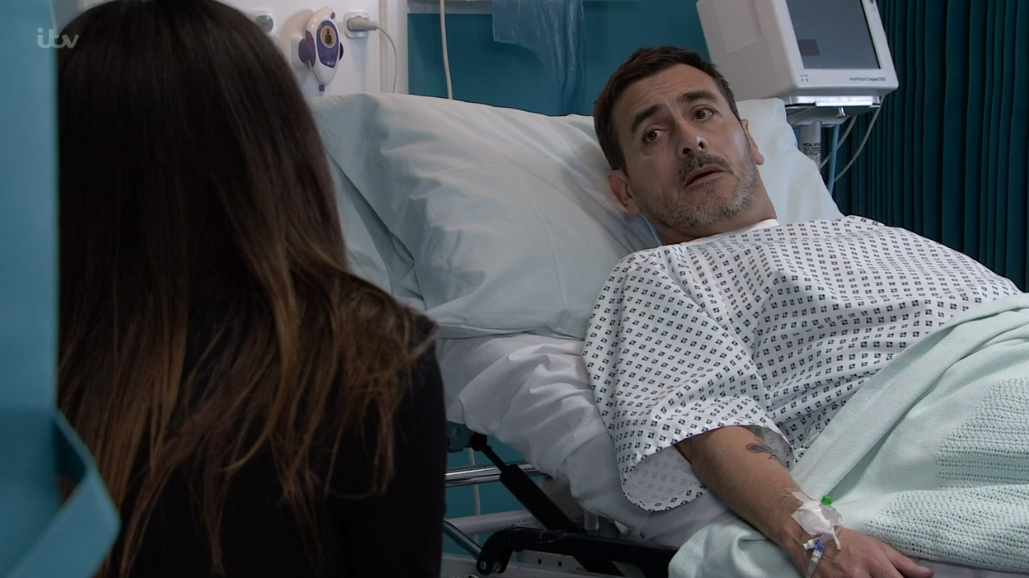 “That’s possibly a fatal one.”

The news that Peter could die if he takes one more sip of alcohol had fans reeling.

Especially when Carla confessed to cheating on him – but she failed to mention it was his nephew Adam who she slept with. 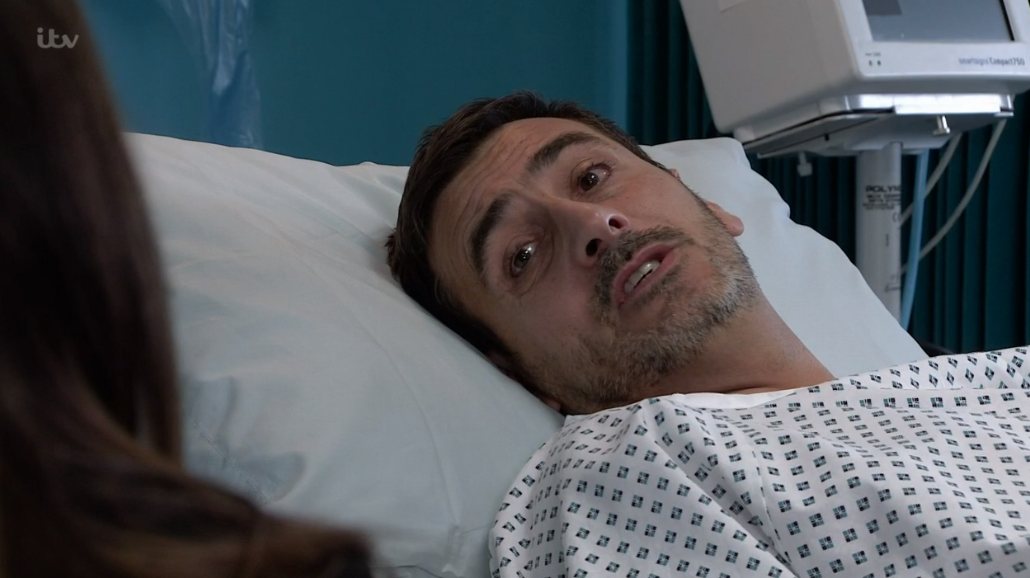 Another added: "let’s just hope that when peter eventually finds out about carla and adam it won’t push him over the edge once and for all."