SOAP stars including Emmerdale's Alexander Lincoln and Joe-Warren Plant are battling it out for a place on Dancing On Ice's next series.

Other big names including Coronation Street's Sally Dyvenor, were seen arriving with the pair at auditions for the hit ITV show.

Celebs turning up at the rink to give skating a go also included Celebrity Gogglebox's Mark 'Bez' Berry, Emmerdale's Samantha Giles and Carly Stenson from Hollyoaks.

Producers are currently trying to find a crop of celebs to star on the show when it returns next year – though there are only 12 places up for grabs.

They are the second wave of stars turning up for auditions after 17 celebs including Denise Van Outen and Wayne Bridge auditioned for the southern auditions in Slough, Berkshire last week. 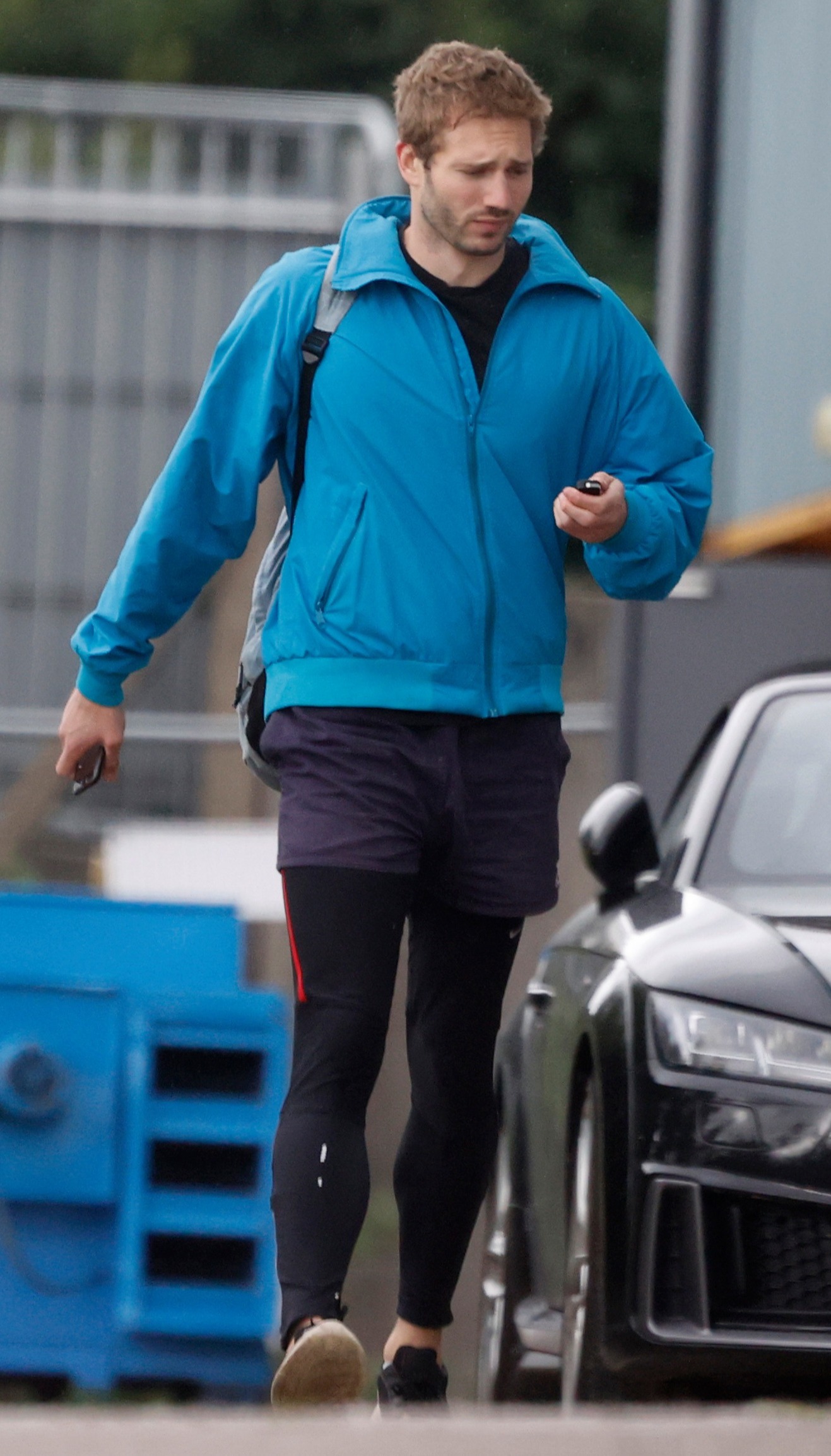 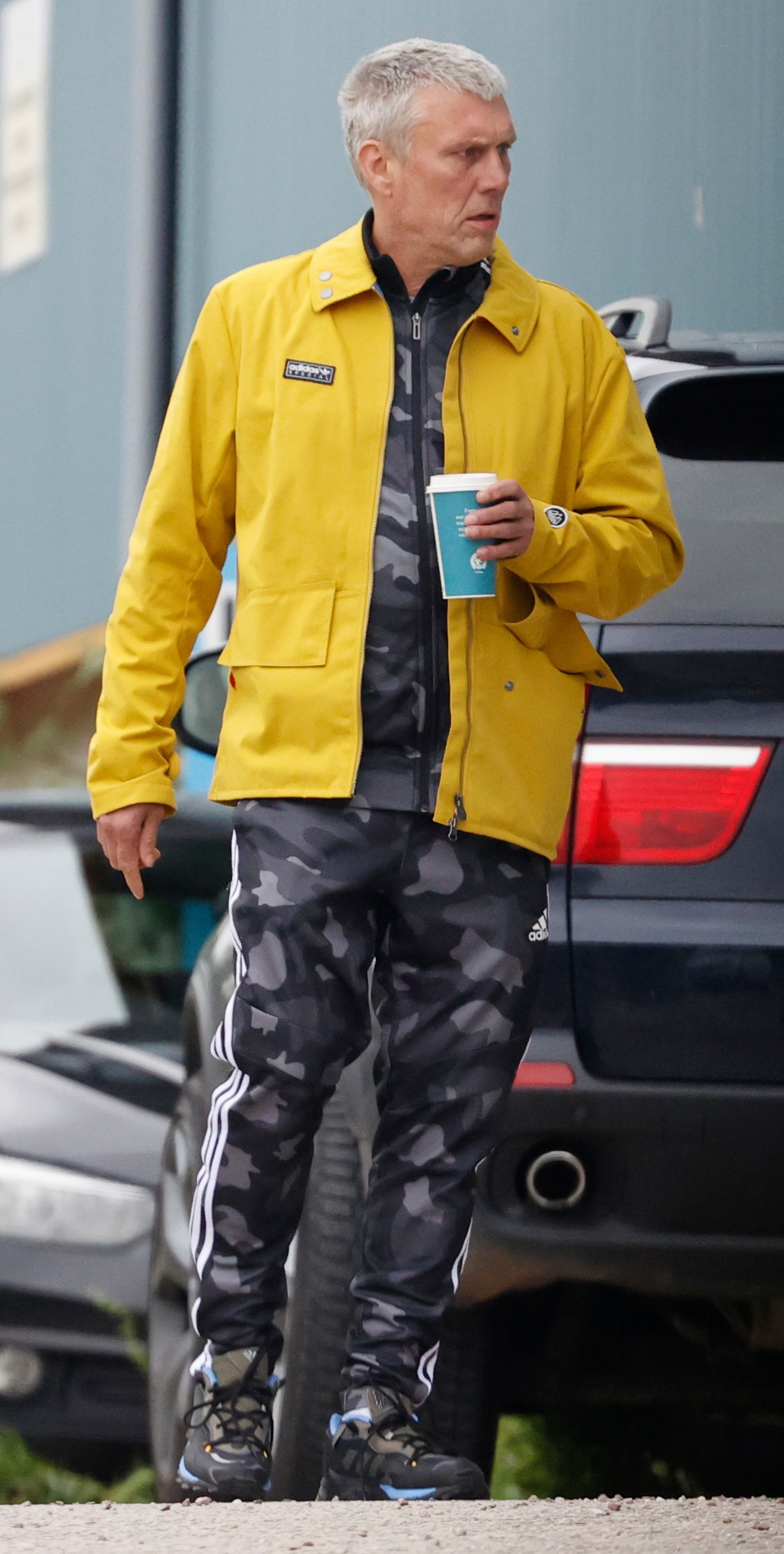 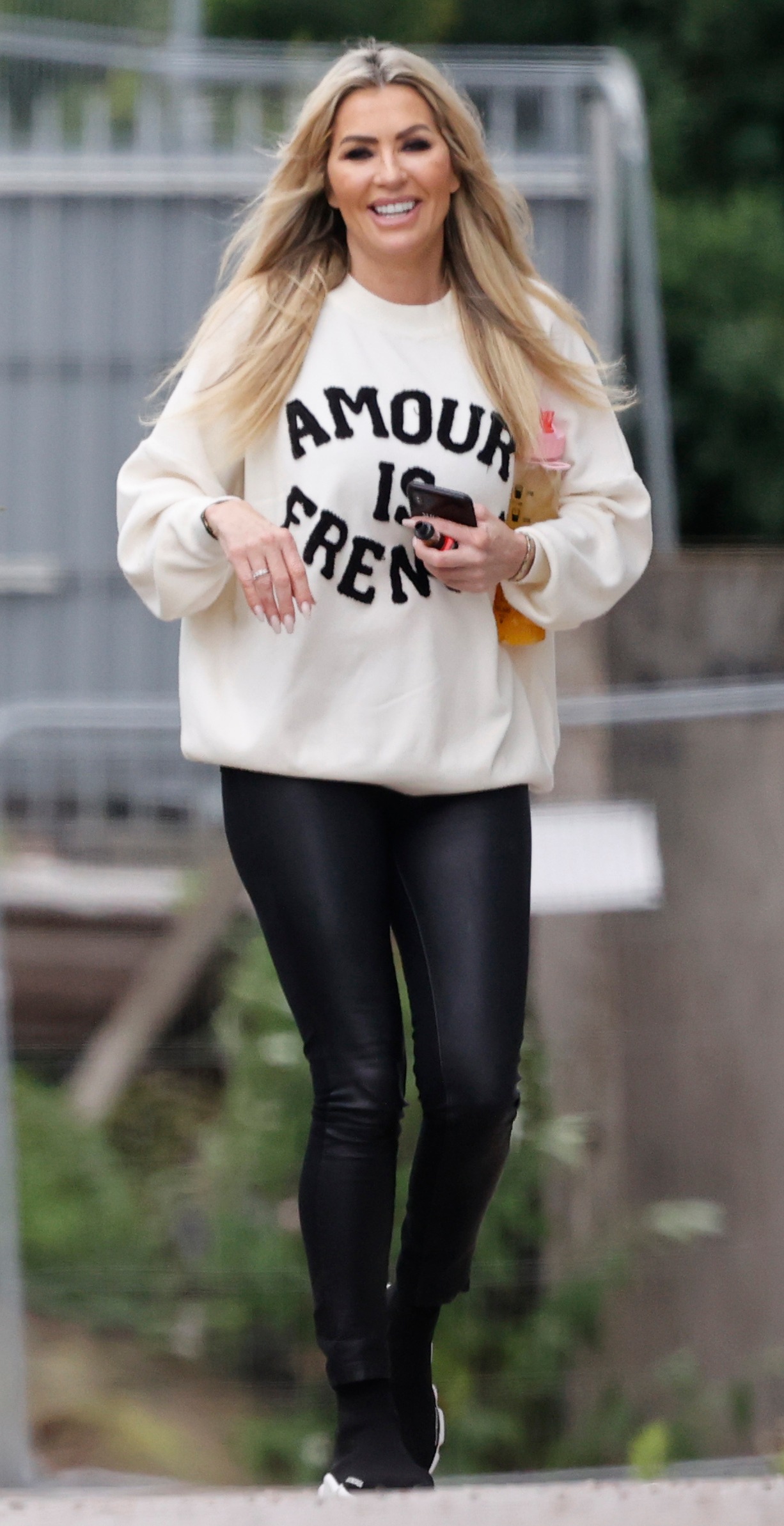 The stars looked ready for a workout on the rink, with 18-year-old Joe-Warren, who plays Jacob Gallagher in Emmerdale, dressed in a grey tracksuit.

Alex, 26, who plays Jamie Tate in the soap, was equally well-prepared, in shorts, leggings and a blue anorak.

Smiley Sally, 57, who is famous as Sally Metcalfe, was in leggings, trainers and a coat as she headed out clutching her car keys.

In true Bez form, the 56-year-old Happy Mondays favourite was seen in a grey camouflage Adidas tracksuit and a bright yellow jacket clutching a takeaway drink. 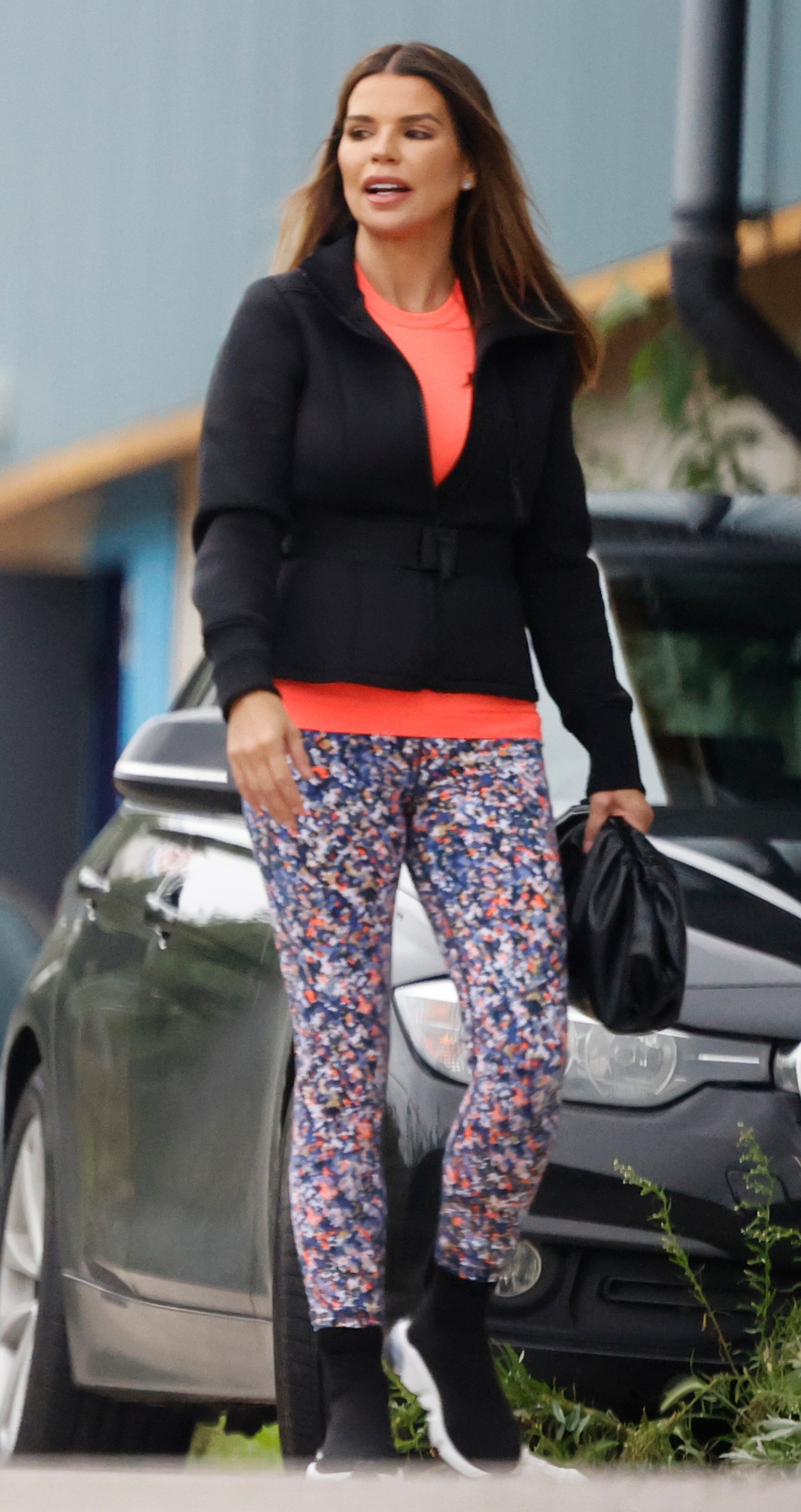 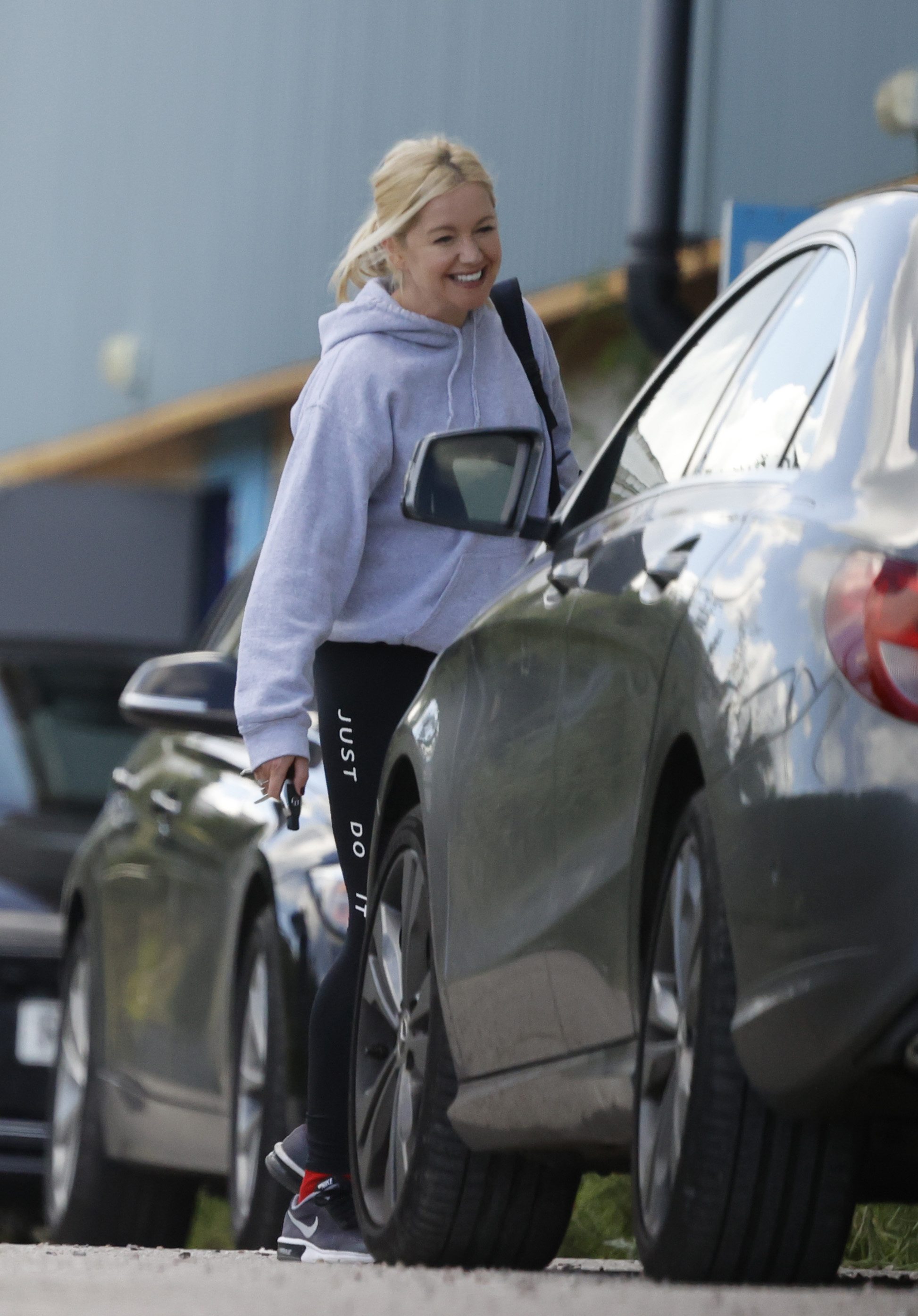 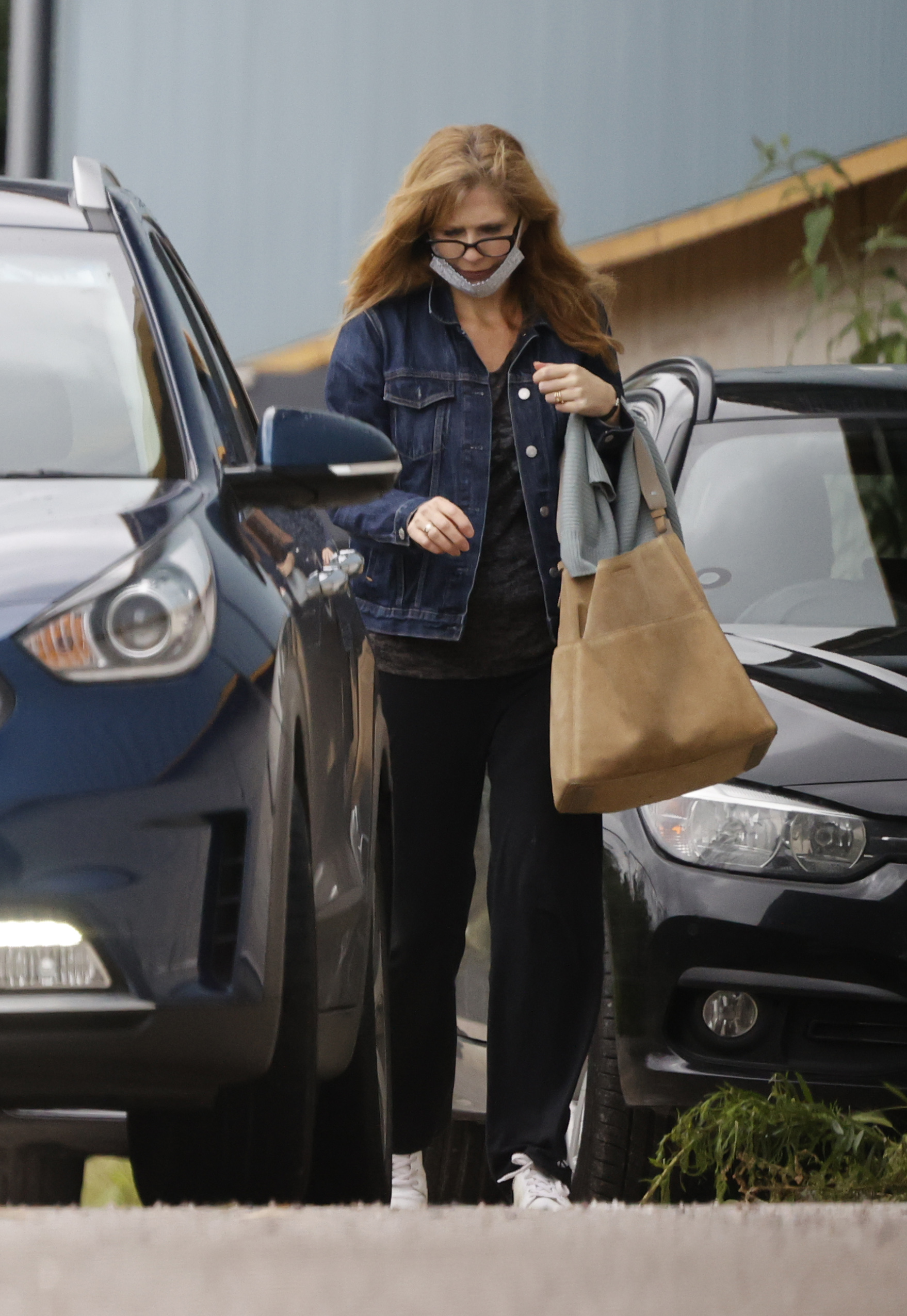 Other stars in the running for a place on the show who auditioned last week include Love Island's Luke Trotman, 23, no doubt hoping to follow in the footsteps of Wes Nelson. 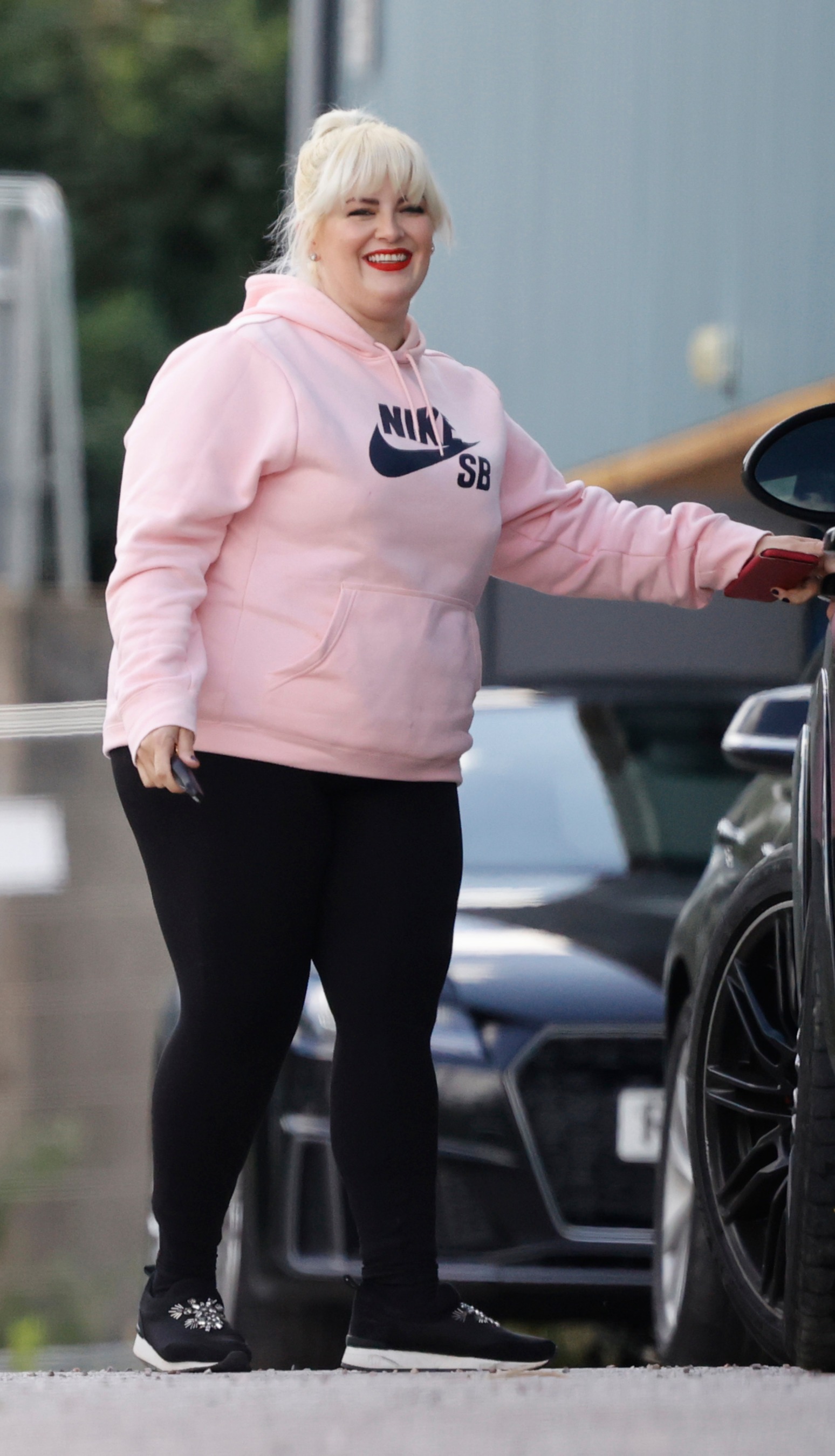 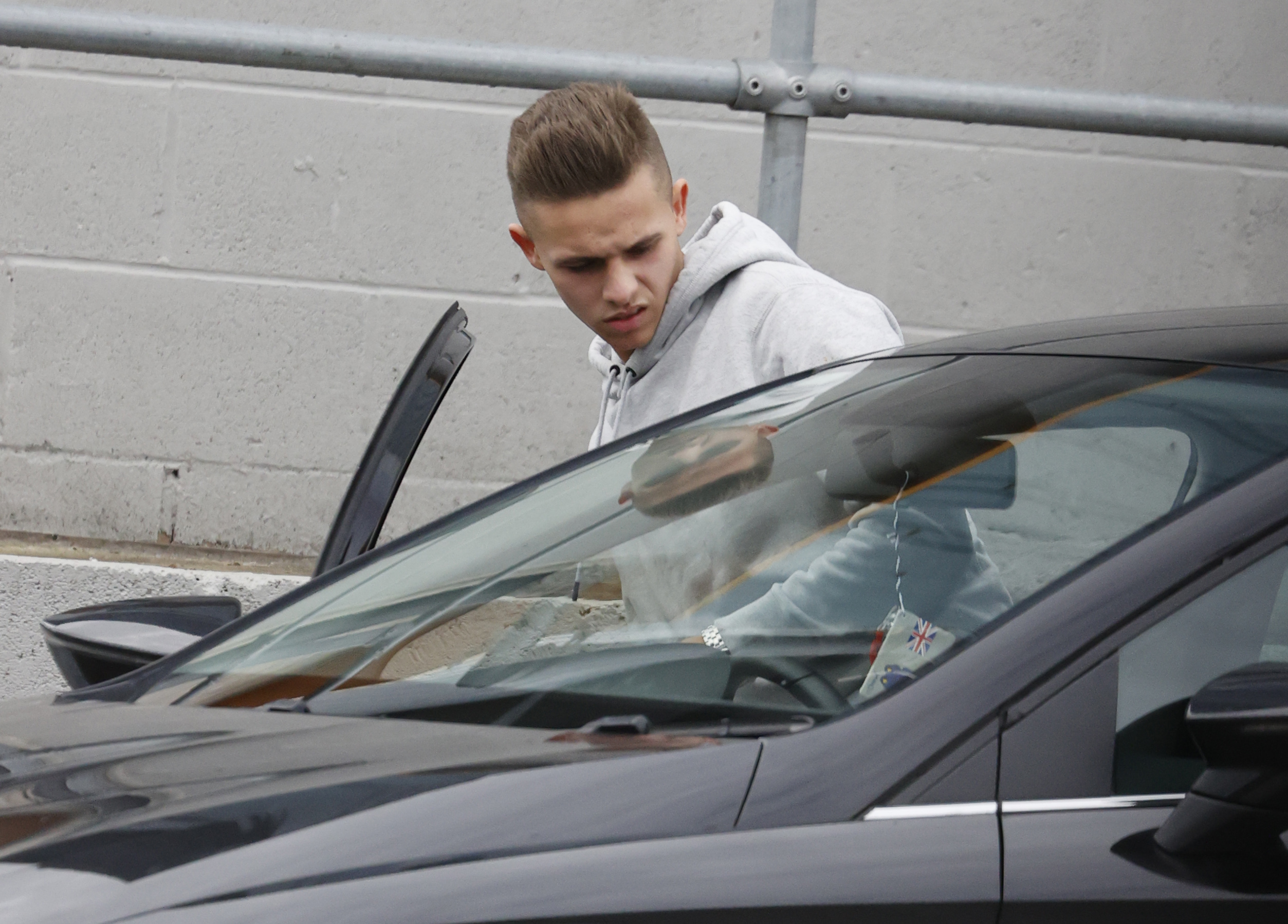 Training on the show, which was won by actor Joe Swash and pro skater Alex Murphy this year, will start in the autumn. with filming beginning in January. 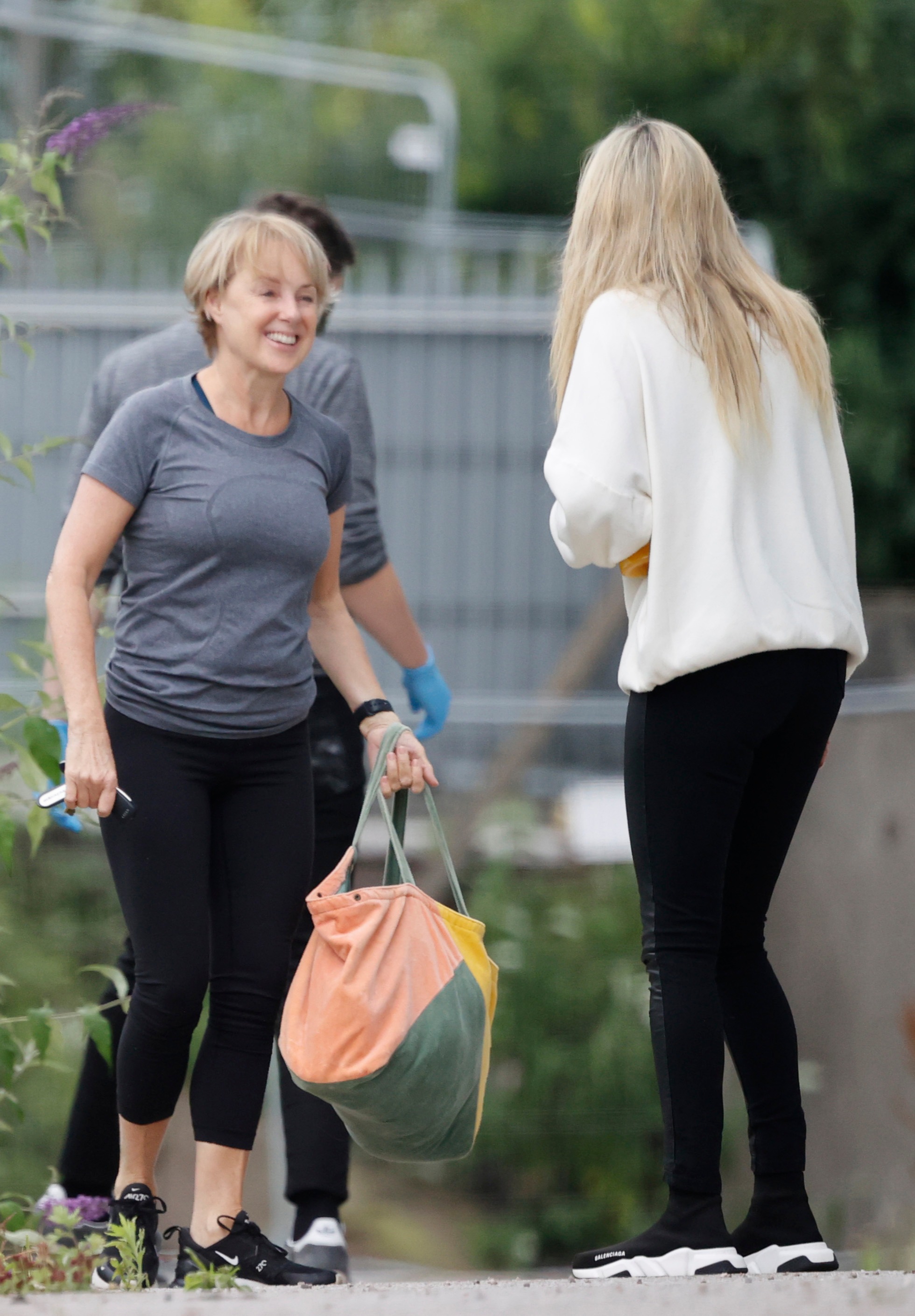