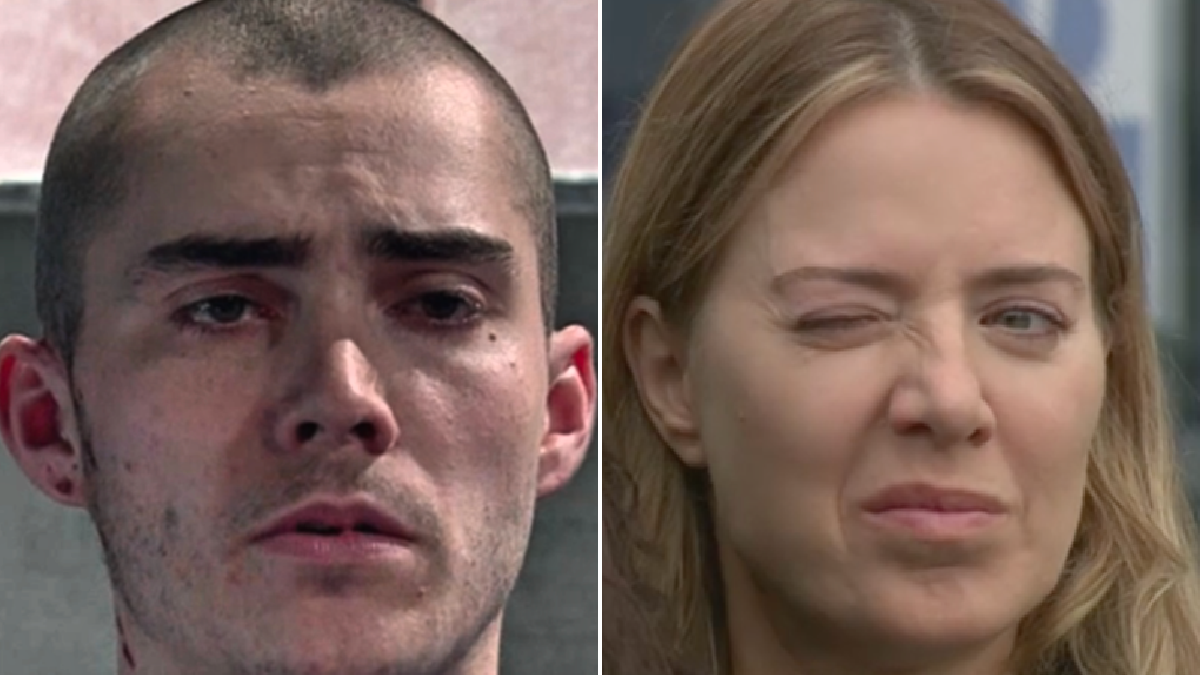 They say that revenge is a dish best served cold, and that’s exactly how Abi Franklin served up hers in Coronation Street, as she winked at killer Corey Brent after he was arrested for murder.

The moment in question was a complete role reversal, as viewers will remember when Corey winked at Abi in a chilling moment when he was found not guilty of murdering Seb Franklin (Harry Visinoni).

Abi, therefore, did not take any prisoners – so to speak – when presented with the opportunity to rub her victory in the killer’s face, emulating him as she gave him a cheeky wink.

Corey was hellbent on getting out of dodge after Nina Lucas (Mollie Gallagher) and Asha Alahan (Tanisha Gorey) retrieved his missing backpack, containing the clothes he wore on the night he kicked Seb to death.

Abi, however, was not willing to let him literally get away with murder, and thus she asked Gary Windass (Mikey North) to assist her in tracking down Eli’s dad – who she suspected was helping Stefan (Paul Opacic) in getting Corey out of the country.

Gary did some digging, and successfully located Eli’s dad, and manipulated him into taking him right to Corey and Stefan, and subsequently delivered the fugitives to Weatherfield police station.

DS Swain relayed the happy news to Abi, informing her that the CPS are certain the charges will ‘stick’ this time.